St George’s nominated for two THE awards, for the first time ever

The Times Higher Education Awards 2016 are coming up and St George’s has been nominated for two awards.

The first being International Collaboration of the Year, which takes into account projects carried out between a UK institute and their international partner, and is decided by a panel of esteemed judges. We have previously been nominated for this award in 2014, going up against universities such as Imperial College London; although St George’s were lucky enough to receive highly commended. This year we have been nominated alongside universities such as Newcastle and Coventry.

The second nomination is for Most Improved Student Experience. Being a small uni this is a very important award since this isn’t decided by a panel of judges but by the students themselves. Over 20,000 students are polled by YouthSight, the student market research specialist; these students rate not just the academic reputation and teaching but also the social life of the uni.

The full shortlist and nominated institutions can be found here.

The Tab asked some freshers why they had chosen to go to St George’s University of London.

Helee, who studies medicine, said that: “because of the socio-economic background of the area, I am hoping to get exposure to all cultural events and activities”. She also liked the way her course was laid out.

Hassam, biomedical sciences, liked the fact that: “St George’s is a small and cosy university which means there is a lower chance of getting lost in the crowd”.

Samiha, another medical student, said” “the busy hospital atmosphere was a real plus point, also due to the location of the university, it is both cheap and all of London is accessible”. 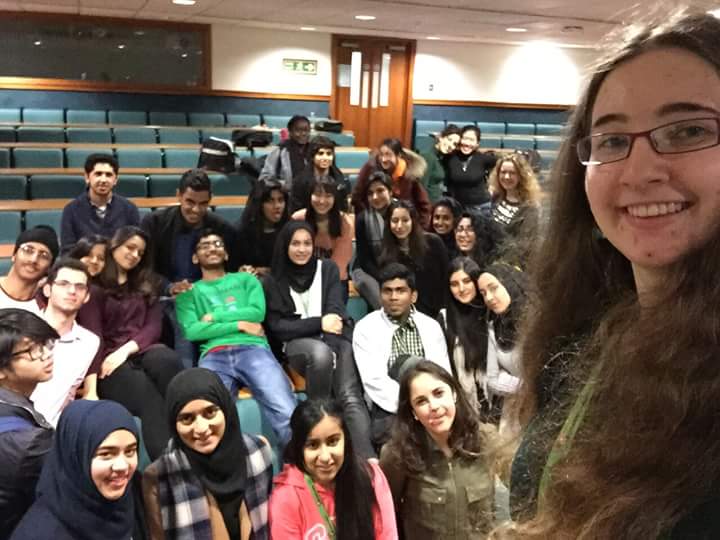 The winners will be announced on Thursday 24th November 2016 at a ceremony at the Grosvenor House Hotel, London.