25,000 people have signed a petition against Osborne’s loan changes

After George Osborne announced that he’d make more students pay back their loans sooner than expected, over 25,000 people have signed an online petition to stop the changes.

The changes to the student loan agreement were made by Chancellor George Osborne and, according to Martin Lewis at moneysavingexpert.com, could see students paying £306 more a year by 2020-2021 if they earn over £21,000.

The petition aims to prevent these changes being implemented on students who taken a loan out since 2012. It reads, “a commercial company would not be permitted to alter the terms of a loan agreement, so why should our government?”

Students nationwide have spoken out about the changes, calling them an insult and describing them as “reptilian antics“. 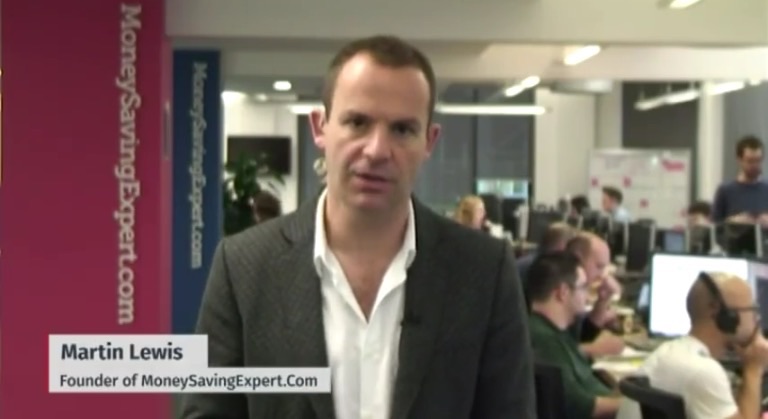 Financial expert, Martin Lewis of moneysavingexpert.com has lead the debate and argued that retrospective changes to already agreed student loan conditions would lead to a serious lack of trust in the system.

The Chancellor has also been criticised for failing to outline the plans in last year’s autumn statement.