Swansea is the top university for criminology

It’s stormed into the top 40 overall

Ranking as 1st for criminology, the league sees a vast improvement for Swansea with an impressive satisfaction rating of 91.5 per cent this year.  A score of 90.7 per cent was also awarded for teaching satisfaction . 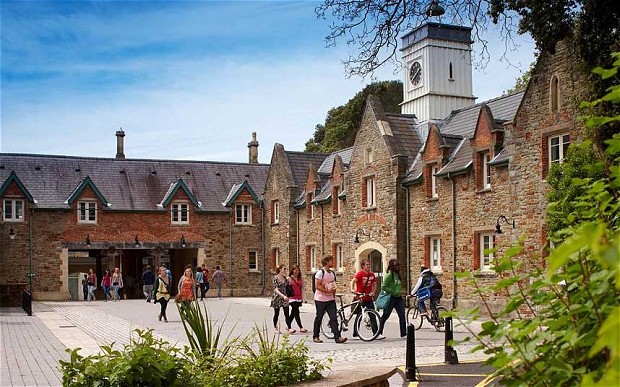 Swansea now ranks higher than King’s College London, Leicester, and Queen’s in Belfast. They also fall just six places below Cardiff (33rd in the country) and one spot below Bristol.

Cardiff have this year fallen from the top 30 universities and rank 33rd. According to the statistics, students graduating with a degree from Swansea are also more likely to have a job within 6 months. The career score is based on the percentage of those who find a graduate-level job and is used as a way of ranking employability.

81.9 per cent of students at Swansea re in a job or further study within six months of graduating, as opposed to 79.8 per cent of Cardiff graduates.