It was only four years ago that Falmouth ‘University College’ was granted full University status.

In those four years, it is fair to say that Falmouth University has achieved a range of impressive feats that many Universities would only dream of doing in under four years. 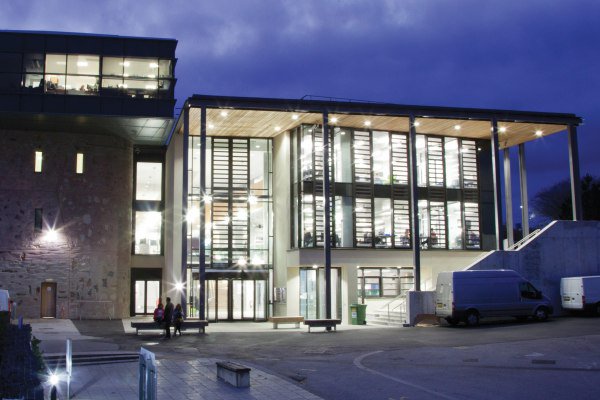 The rise of Falmouth has been a spectacular one, starting off as a small art’s college it has now grown into a larger and respected establishment. Every year that passes brings with it a larger set of students and an increasingly grander mantlepiece of awards to boast about.

It is important to note that in 2015 Falmouth University was ranked 53rd in the country, the following year 31st and this year has now reached 21st. If that isn’t a clear sign of consistent brilliance I don’t know what is.

The increased popularity and interest in Falmouth has caused many public figures to openly speak out about how the University is helping to pave the way for the creative industry. This heightened interest led to world renowned comedian and author Dawn French getting involved, which of course eventually led to her being named Vice Chancellor.

I don’t think it was in anyone’s mind that this University would come so far in such a small space of time, and it is only set to carry on growing.