The building is nicknamed ‘Mould Palace’

Foul conditions were exposed at Strathclyde’s Patrick Thomas Court where rooms were covered in mould, damp and rot.

The university apologised for the depraved state of the halls and agreed a massive payout of around £200,000 to make up for their embarrassment.

They’ve closed the rotting building and will re-house over 105 mostly postgrads next year in swanky private halls Buchanan View.

The uni will cover the £24 per week difference amounting to around £95,000 in total.

Uni bigwigs also agreed to pay 12 weeks rent in compensation to beleaguered residents, coming to over £100,000. 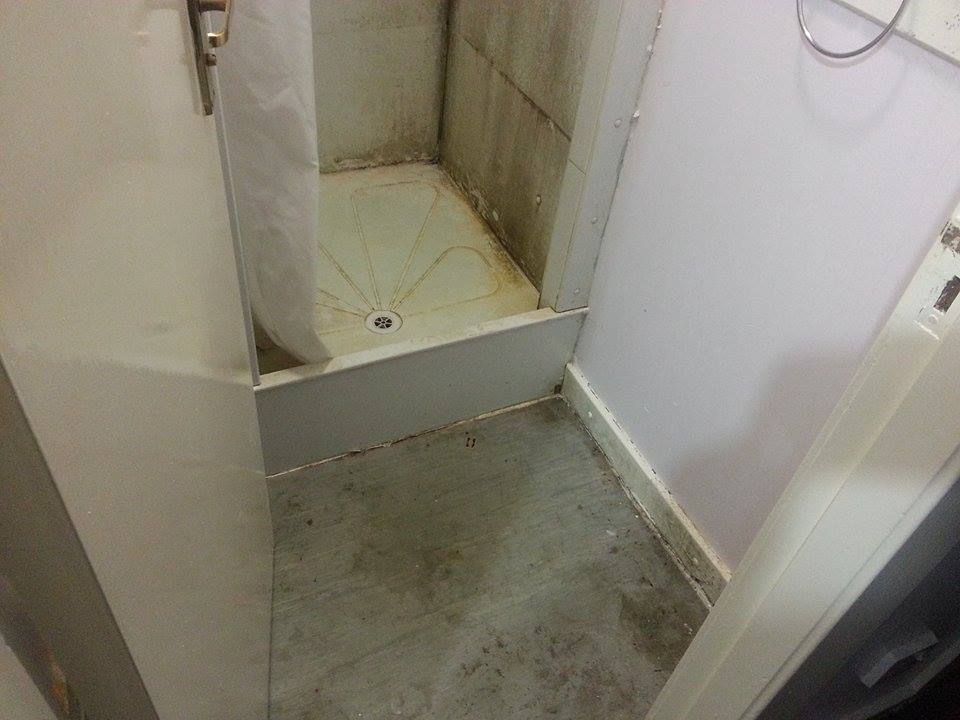 How clean are your halls? 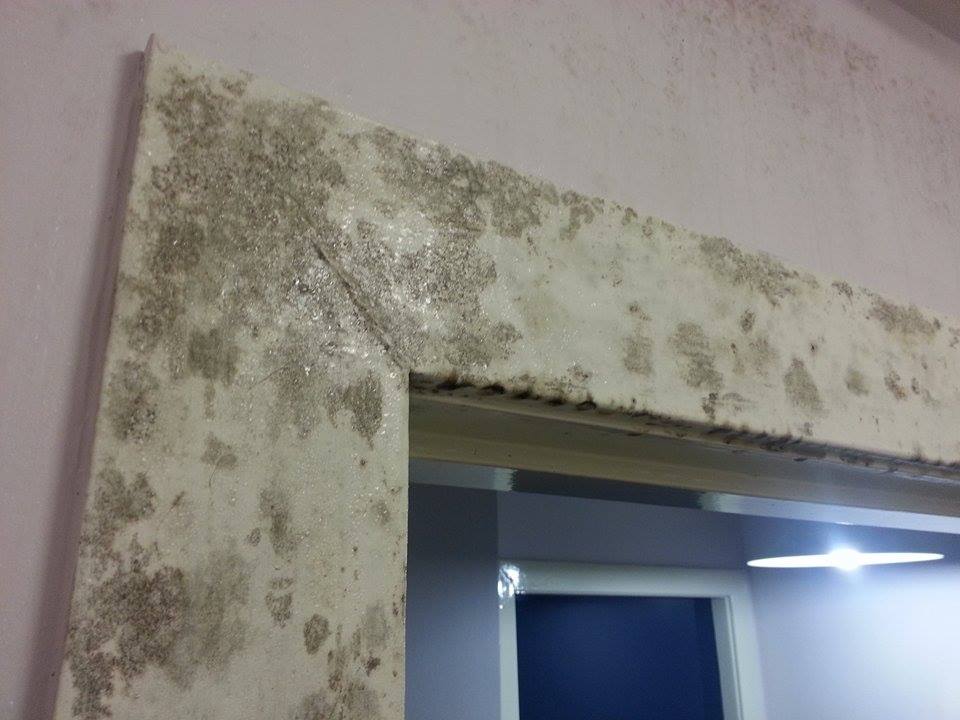 23-year-old Biomedical Engineering postgrad Simon Hoogveld told The Tab: “Whenever you tell the accommodation office about the mould they will send someone to clean it for you. However that is just a short term solution.

“The shower is too small for me as a relatively tall guy I have to squat down to wash my hair. The kitchen units also have no flat surfaces so are very difficult to clean.

“The main heaters cannot be switched on during the day even though we paid for our own electricity and with the badly insulated windows the room was cold a lot of the times.

“The kitchen is tiny and can barely fit two people and my flat had four, as well the walls were too thin and you can hear everything.” 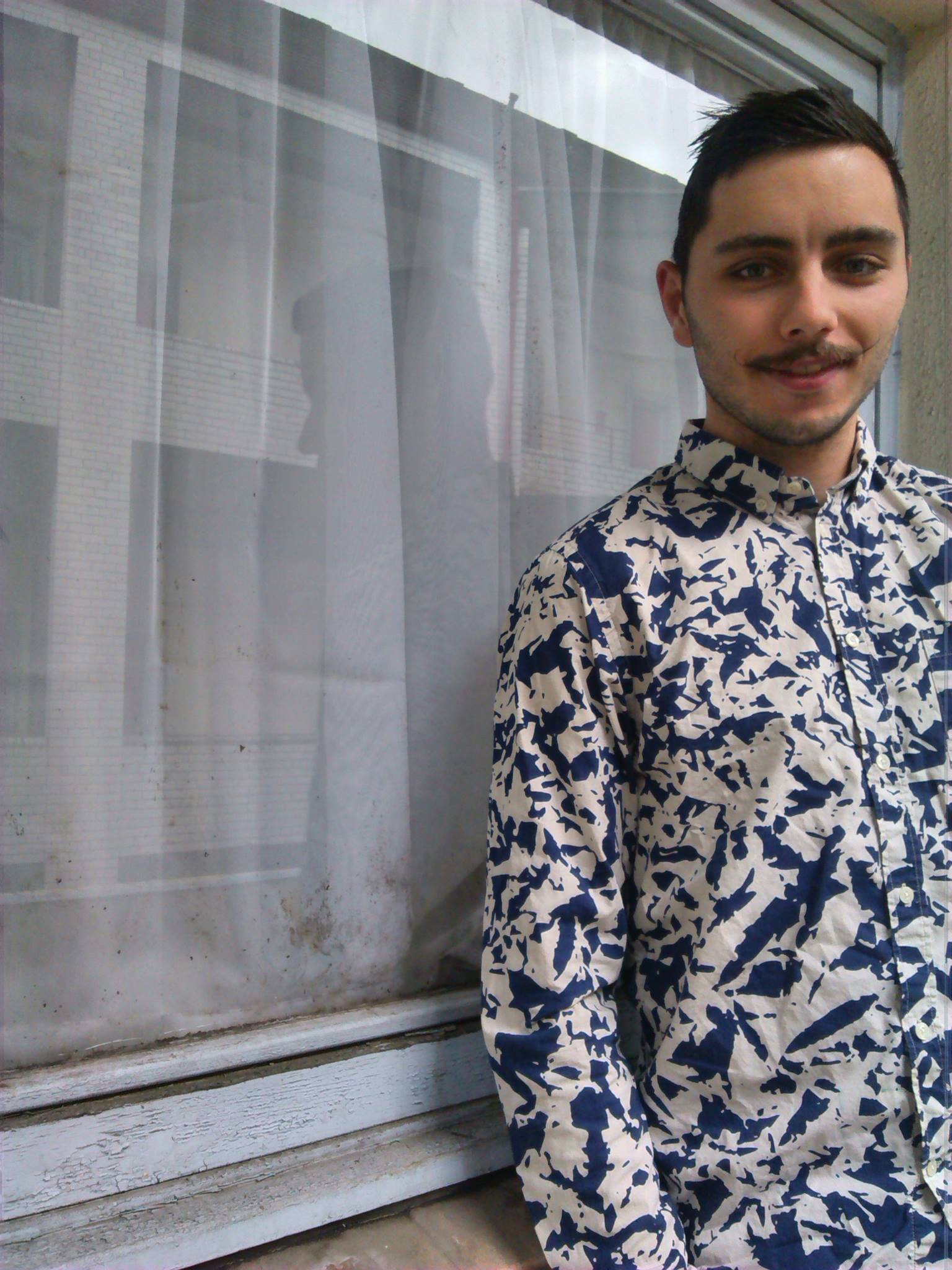 Cormac Murray is a tenant in Patrick Thomas Court and as President of the halls represented others at meetings.

He told The Tab: “We lobbied for better facilities in the halls, such as recycling and laundry which led to us all getting new machines and recycling bags in flats.

“I went round with Gary on various occasions over the year our most recent visit showed how concerns raised, such as dampness in showers, had not been addressed.

“Instead sticky plaster fixes, such as repainting were all we got, which allowed mould to resurface soon after. ”

He went on: “Little exterior maintenance has been made in the hall, apart from the stairwells getting cleaned once a week.

“There was word that it would be refurbished in the summer by estates staff in halls committee meetings but that was later denied by staff.” 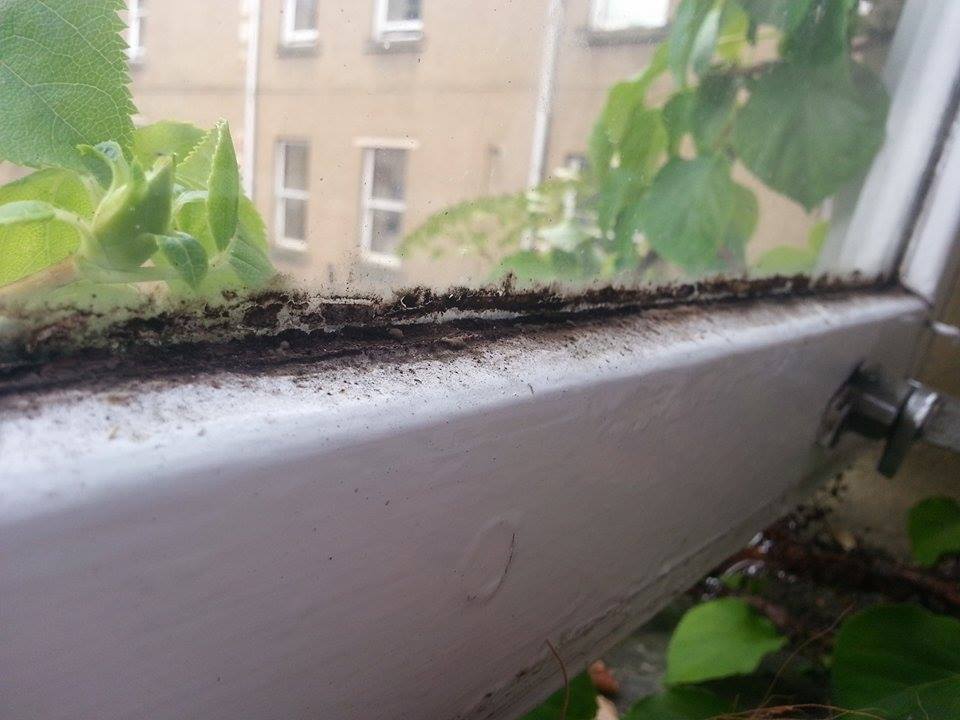 “The ultimate problem is that the maintenance is kept to a strict minimum, such as sweeping away mould or painting over it instead of providing long-term solutions.

“The accommodation office isn’t extremely helpful either, and showed tendencies to belittle our complaints, unless our e-mails or phone calls included key terms such as ‘health hazards.'” 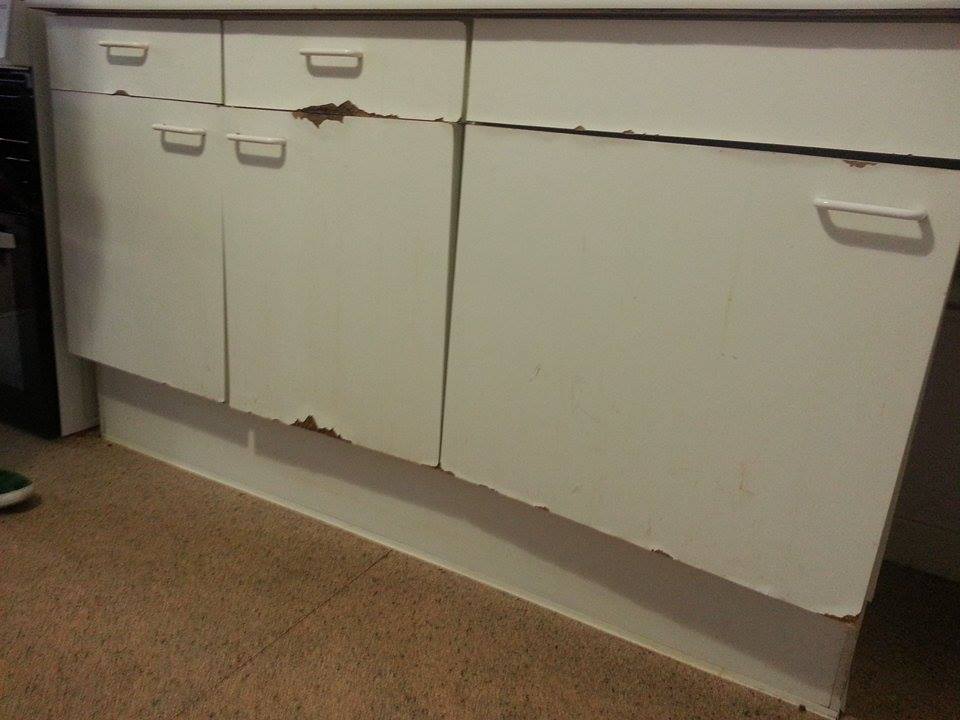 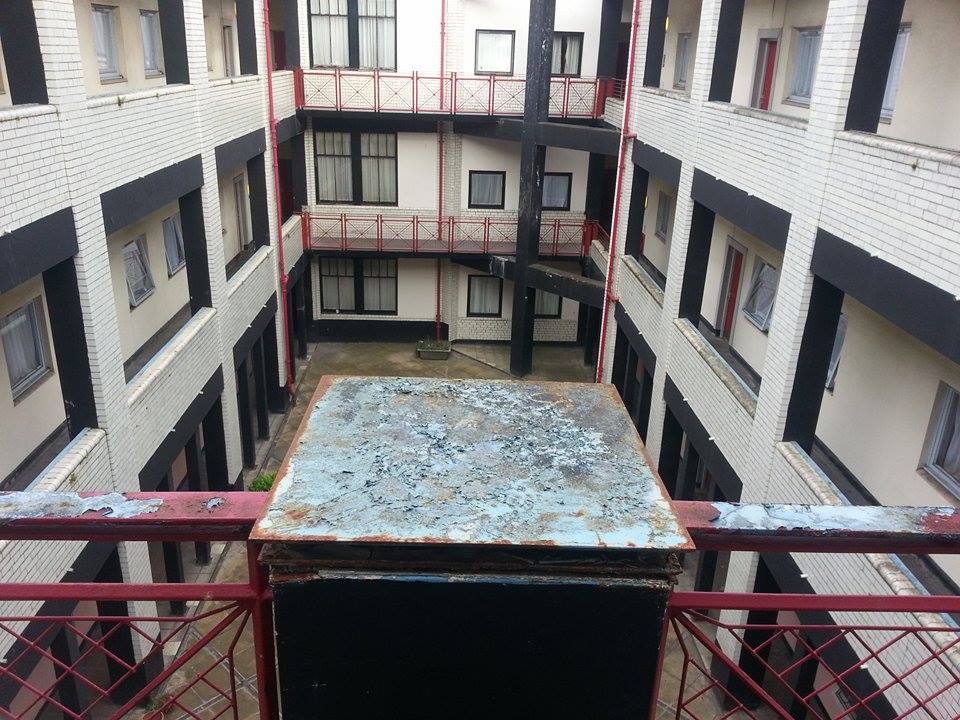 Gary Paterson, Union President, said: “We have been shocked with the conditions which students have endured not only this year but also in many years before hand where issues were not taken seriously, not least as I lived in a mould covered room in the months after I was elected as President.

“There have been issues getting these problems on the radar, however since engaging with senior managers at the university I am thrilled with their genuine response that has been constructive, thoughtful, and supportive.

“Our focus is in ensuring that these issues do not happen again, and we’re delighted to be working with the University to make sure that is the case.” 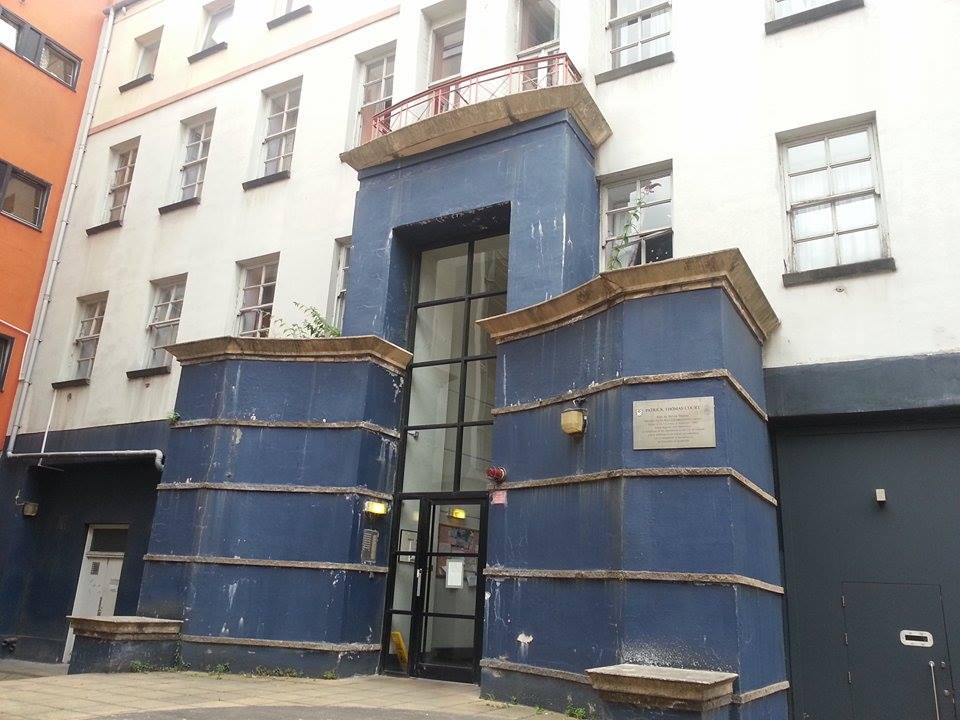 A University spokesman said: “The University has now resolved the issues with Patrick Thomas Court and the rented flats are no longer in use. The small number of students affected received a rent rebate at the end of their lease.

“Providing an excellent student experience is paramount at Strathclyde and the Student President has expressed his satisfaction at the way the University has responded to the concerns raised by students in this case.”