Is the rise of cornrows and the afro a harmless funky trend or privileged and ignorant cultural-copying?

Braids – no, not French plaits – and cornrows have claimed the title of this summer’s number one must-have festival hairstyle.

They nail the glam-without-trying-hard look you’ve been attempting to master for years. They’re also incredibly handy as they keep your hair from looking bedraggled and out of your face.

But it’s not just at festivals cornrows have been popping up. Concept “braidbars” are popping up in Selfridges across the country offering complex braids in just ten minutes. Go to any house or reggae night and loads of girls – and guys – will be rocking an oh-so-edgy, intricate braided hairstyle. 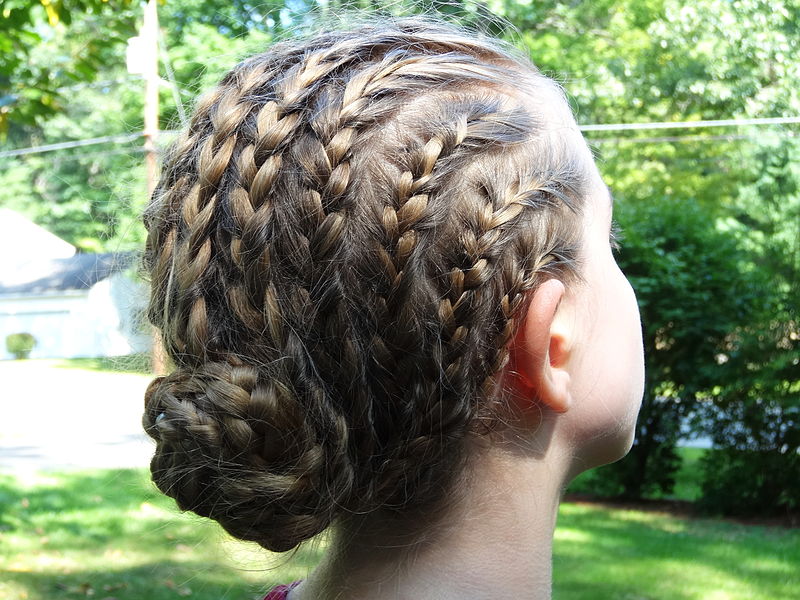 Major fashion designers DKNY were criticised for holding a fashion show where models were styled with laid baby hair yet not a single black or non-caucasian model featured. Allure magazine was another in the firing line after publishing an article which showed “straight haired girls” how to get an afro. The huge backlash against Kylie Jenner wearing cornrows shows the topic of cultural appropriation is red-hot and up for debate.

The Tab talked to students and experts about the growing trend. Race Relations expert Nadra Kareem Nittle said: “As the cultural practice spreads in the mainstream culture, the public has little idea that the art form in question isn’t hip, trendy and new but may have existed for decades or centuries as part of a minority group’s cultural practices.

“I think all age groups should be educated about cultural appropriation, but because young people follow trends more than older people, it’s imperative they seek to learn the origins of cultural trends.”

She suggests an alternative solution: “If the fashion world wants to be culturally sensitive, they should mention the roots of the styles they’re using for inspiration.

“I think they could also go a step further and hire hairstylists of colour to complete such hairstyles on the models. This would allow African women to also profit from the ethnic hairstyles on which the fashion world capitalises.” 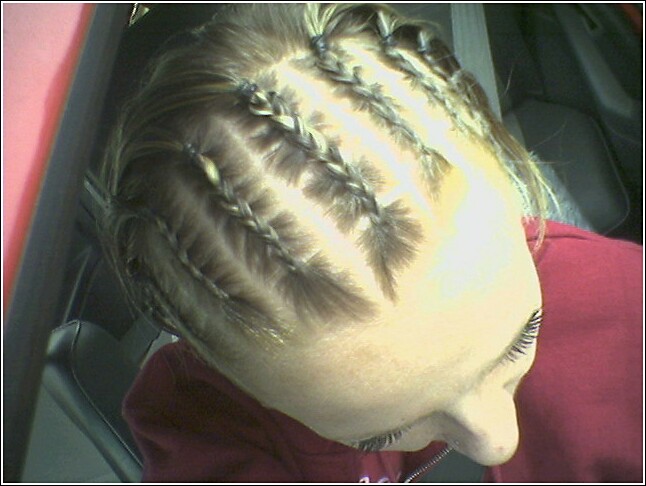 However, Monica L. Miller, author and English Professor at Barnard College doesn’t think it’s a problem: “As long as they understand the history of what they are doing.”

She went on: “While in the wrong hands (or the wrong head), this gesture can be one of appropriation—a casual form of playing with race, referencing black culture because it’s cool and trendy, not understanding the many reasons why women braid their hair.

“This has included working conditions, lack of appropriate beauty products, laws against the display of hair in the antebellum US South or how hair braiding can itself be an art form, especially in Africa.”

Miller adds: “Culture and fashion cannot actually be ‘owned’ –  the market makes everything available to all with the means to buy, both actually and symbolically. Some people consume the fashions of other cultures with respect and knowledge, others do not.”

The history behind these hairstyles should not be ignored. Cornrows and braids can be linked as far back as 3500BC and became popular once again in the 1960s as part of the Black is Beautiful movement.

Most significantly, they are permanently connected to the remnants of slavery and current institutionalized racism. 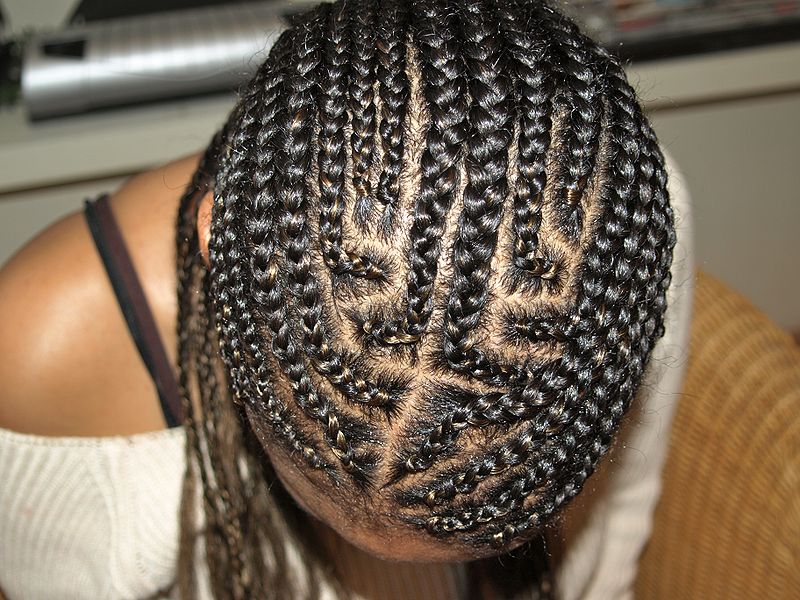 Intricate plaits are on the rise

Oyiza Momoh, who studies neuroscience at Glasgow University, said: “I feel it doesn’t just happen to black people. I wear Latino-Asian hair, people dress up in sombreros and pretend to be Mexican.

“Appropriation centres around racial prejudice and ignorance and the problem begins when people who ‘appreciate’ others cultures are praised but those who ‘own’ it aren’t.

“It just ingrains this idea ‘Africans aren’t beautiful, but we all want a bit of a tan’ and ‘we don’t want their hair, but the styles they use to manage it are cool.'”

Alicia, a first year reading History at Leeds said: “Lots of people get defensive about it very quickly and start yelling and saying black people who dye their hair blonde are appropriating white culture which misses the point completely.

“The basic thought is black or latina hair has a culture and history around it and by white people using those hairstyles they turn hair into a novelty, a fickle fashion trend that’s meaningless.” 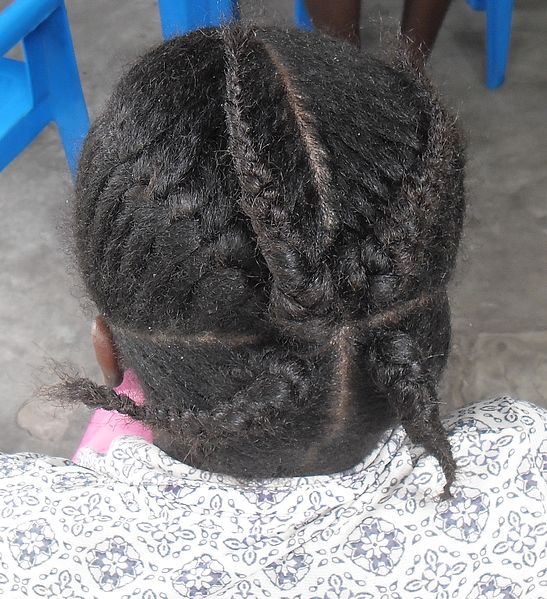 Second year Sociology pupil Sonya of Edinburgh University said: “To be honest, as a black person I feel like we have a lot bigger mountains to climb than this issue. I understand why people are hurt –  they feel like their culture is being taken from them and erased.

“But, the list of struggles we have to fight against are of a much greater importance than hair politics.

“Maybe people feel like if they can’t conquer the bigger issues such as equality, police violence and employment discrimination then maybe they can keep hold of and fight for the one thing that makes them themselves: their hair and culture.”

Cultural appropriation remains a topical issue, and will continue to ignite debate across many topics.

Whether you choose to express yourself as a white chick with an afro, or rock your laid baby hair like FKA twigs, remember cultural roots are just as important as those among your hair.