It’s the first of its kind

An enterprising graduate has invented a rape alarm that can alert police to your location.

Rebecca Pick came up with the clever concept after a girl was attacked outside her flat.

The ingenious invention fits onto your bra and alerts the police to your location while recording the ordeal to use as evidence in a trial if need be.

22-year-old Strathclyde graduate Rebecca told The Tab: “The girl who lived above me came and told me that a girl had been attacked outside. She had gone to take out her bin and the attacker had hidden among the bins and jumped out at her.

“She was screaming and shouting and people were still walking about and no one came to help her. It happened at 5pm which isn’t even late. It isn’t even dark then.”

The horrifying attack motivated Rebecca to create the Pick Protector, a mini alarm which can be worn on a bra strap to disguise it. 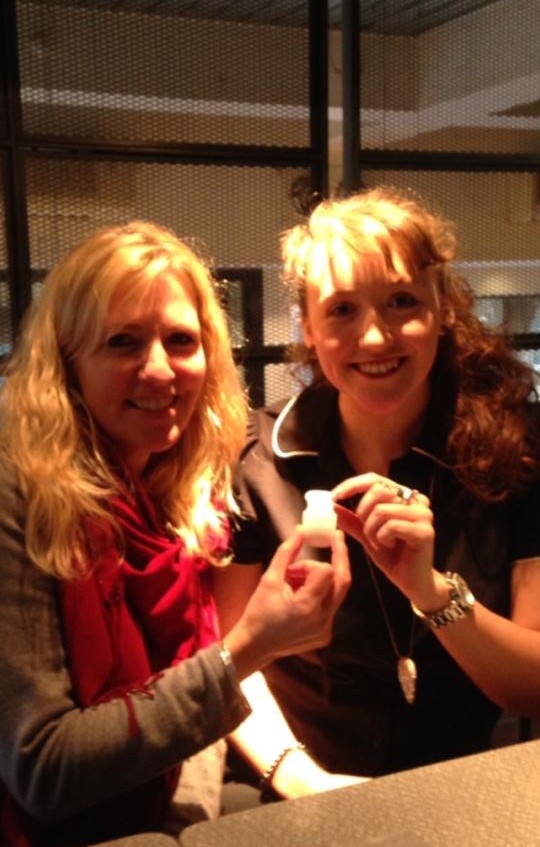 It takes seconds to activate by pressing two buttons either side of the alarm, then connecting to an app which rings with a personalised ringtone so the user knows it has been activated.

After the alarm is triggered it’s forwarded to a central monitoring centre which employs highly trained people to assess the type of call.

Rebecca went on: “They analyse whether it’s been triggered by accident. They listen in for changes in breathing and other sounds. They are trained to be able to tell whether it’s a false alarm or not.”

The alarm has a predetermined contact list which sends your location to contacts you’ve named. After the centre has identified it’s not a false alarm they contact the police with your location. 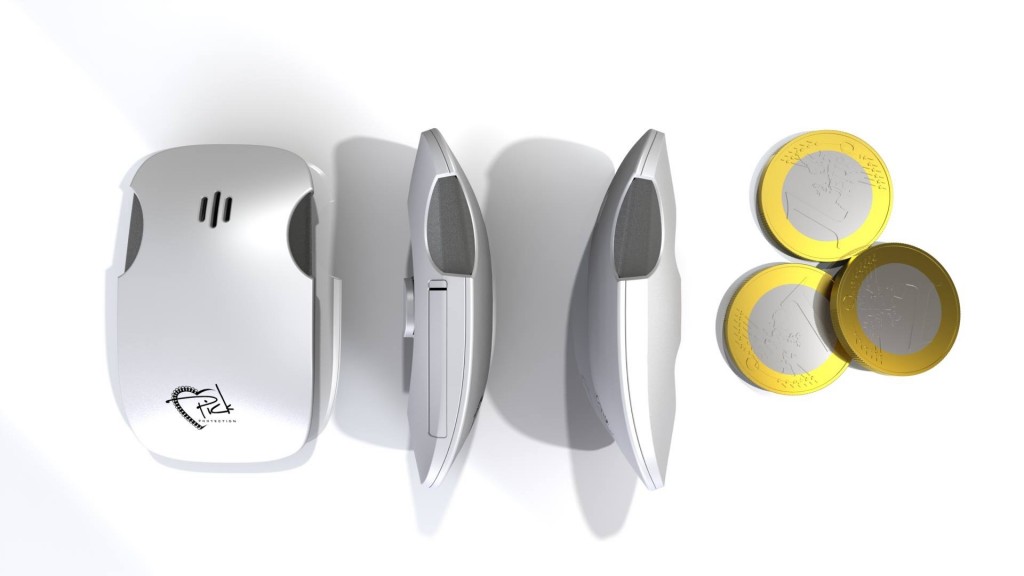 It gained so much support that the Marketing and Enterprise student was awarded the Santander’s Universities Entrepreneurship Awards winning £5000.

Gabriel Investements also funded the project with a huge £60,000.

Rebecca explains the Pick Protector has the backing of charities such as Rape Crisis and Victim Support UK: “We went to those charities for feedback and development. Their support has been more than fantastic and they are promoting the Pick Protector all over social media which is great.”

The price for the alarm hasn’t been set yet but Rebecca believes that it could be £5 to £10 per month – money which will be spent on GPS.

She said: “The main cost is paying the monitoring people but we are trying to keep the cost as low as possible.”

The alarm will be available through their website. The unisex version named the Personal Guardian hopes to be just as popular as the Pick Protector.

Rebecca added: “I would love to think that our product really makes a difference. I’m concentrating on having the product finalised but I have a couple of ideas surrounding personal security that I would like to work on.

“I want to grow the business of personal security.Hopefully in the future, I would like to expand the alarm so that it could be used in other countries.

“Then people would be able to use it when on their gap years. I’d also like for leaflets to be included in freshers packs.”