One of Glasgow’s most loved pubs opened its doors almost two years on from the devastating helicopter crash.

On the 29th November 2013 a police chopper fell from the sky, smashed through the roof of the building and killed 10 people.

The pub held its private opening ceremony this weekend with victims’ families, survivors, and members of brave emergency services all in attendance.

First Minister Nicola Sturgeon and Lord Provost Sadie Docherty were also there to mark the occasion.

It opened to the public later that night. 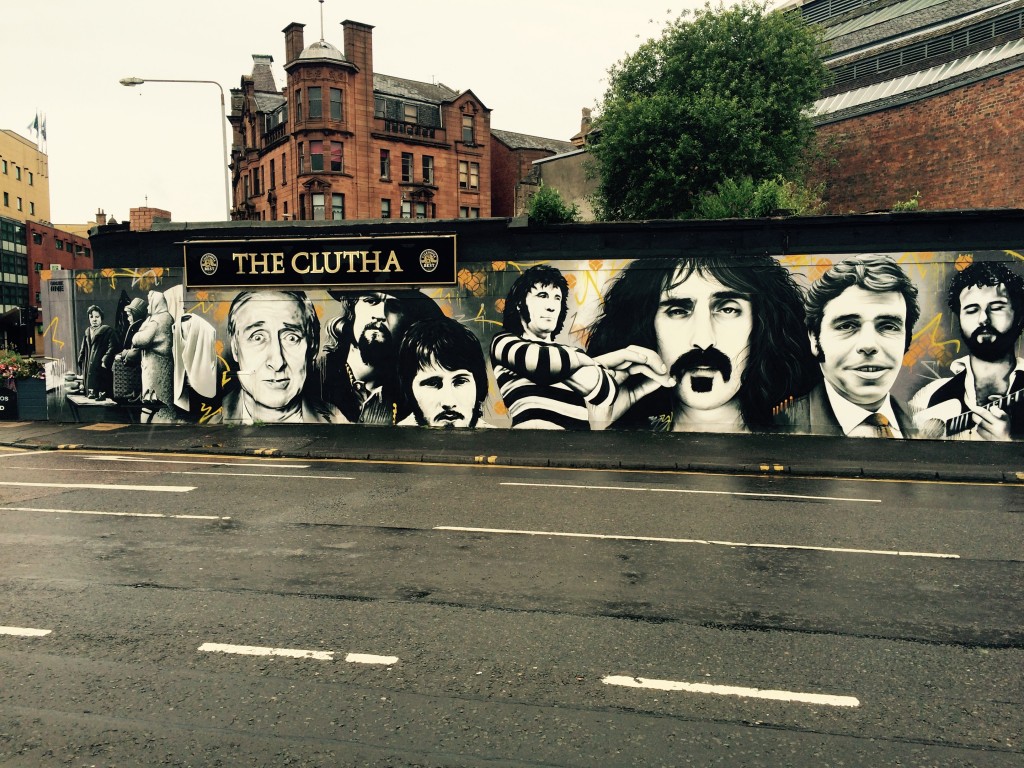 The Tab spoke to a few pub goers who were there for the opening week.

Sam, a construction manager said: “It’s bitter sweet. On the one hand I’m so happy that the place is back, it was a real focal point of Glasgow, it was a place where everyone and anyone could have a good time.

“On the other, it’s a stark reminder of what’s happened. I think overall it’ll give people some more peace. It’s just so sad. I can’t put it into words.” 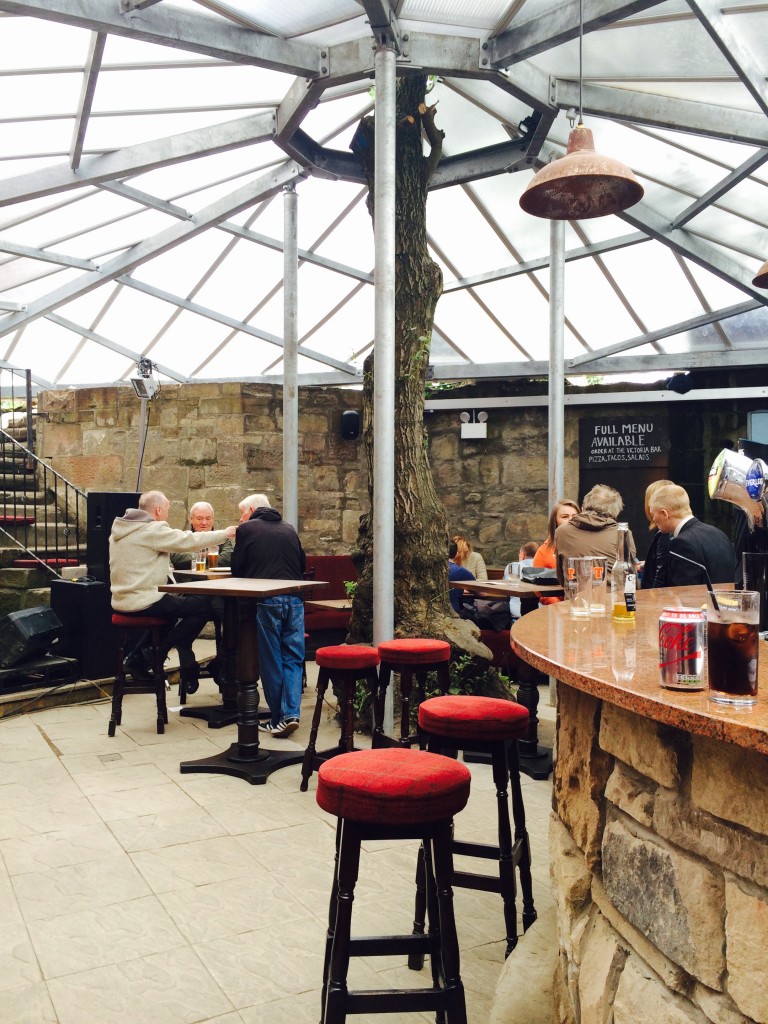 Inside the new look Clutha

The Clutha had been closed since the night of the crash and tireless construction work has been carried out to restore the property.

A new bar has been built where the old smoking area used to be while the interior of the old pub remains sealed off.

A draft report from crash investigators has been completed but a final public document is still to be be published.

A mural has been painted onto the previously damaged exterior walls. The black and white artwork depicts famous faces such as Billy Connolly, Stan Laurel and Gerry Rafferty. 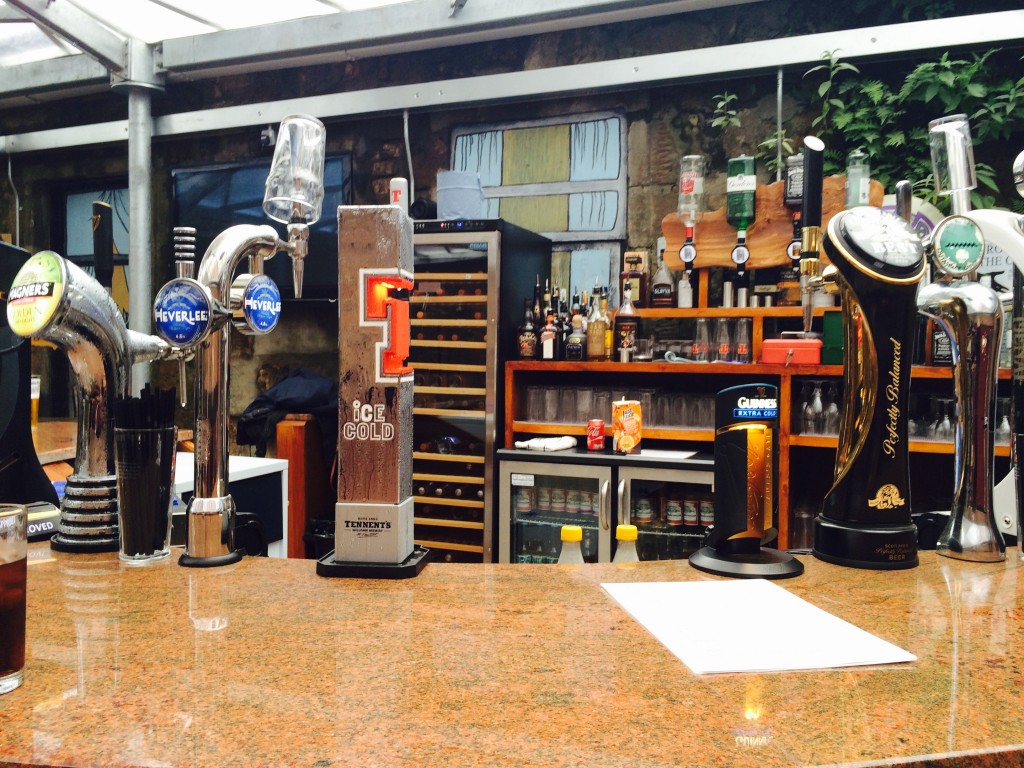 Previous regular to The Clutha, Mary, a senior school teacher, said: “The place looks great and I’ve heard the opening night went very well. It was apparently very busy but also quite emotional. 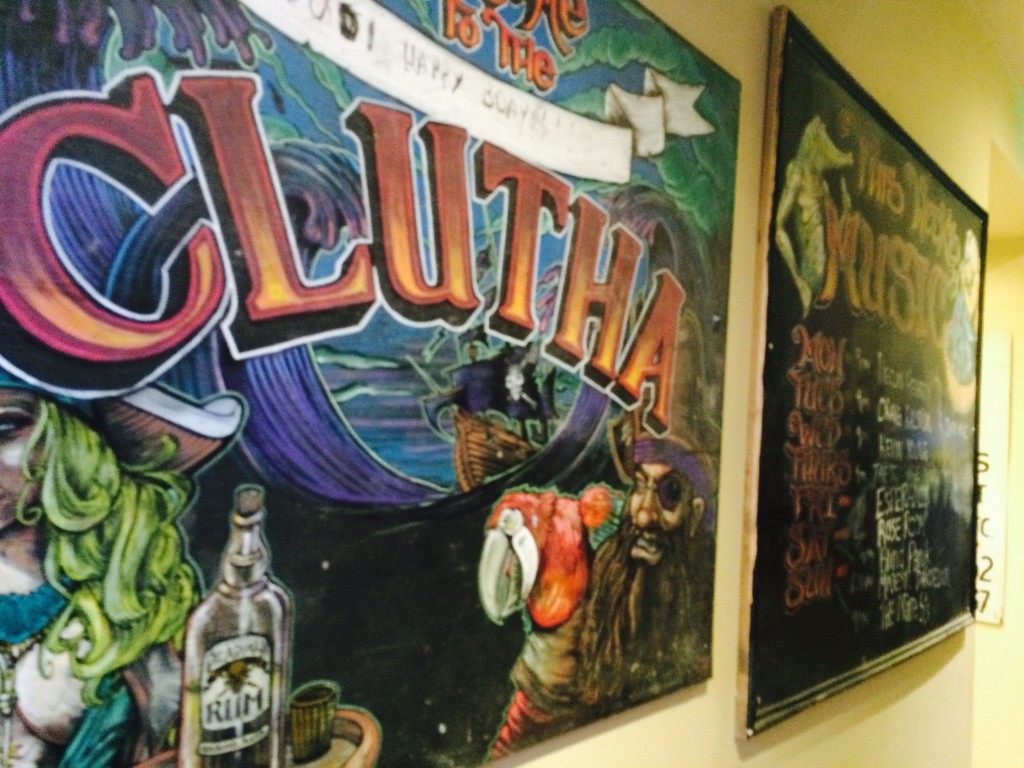 Last month Prince Charles visited the property, he signed a ukulele which is to be auctioned off in aid of The Clutha Trust. The charity helps support young people suffering from the after-effects of the crash.

John, a joiner and customer, told The Tab: “I hope the success of the opening night and the enthusiasm and generosity of the public continues.

“Glasgow’s a very giving city, and after all they’ve been through they deserve it.” 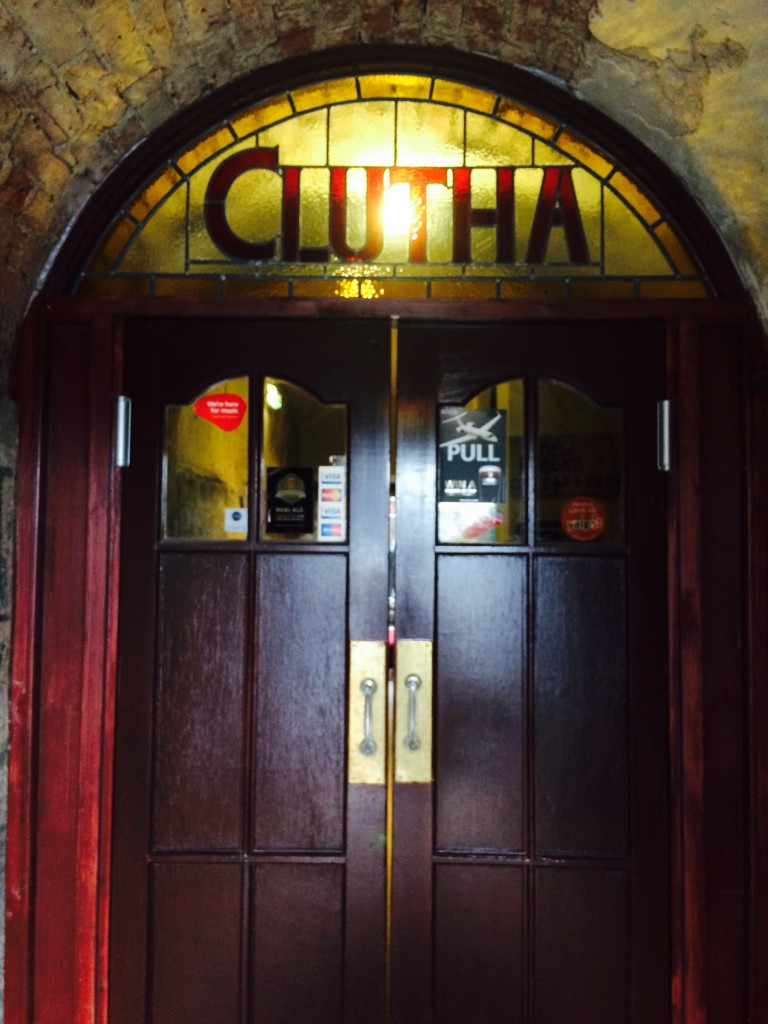