SNP dominates Strathclyde with almost half of finalists’ votes

It’s her smile isn’t it

Sturgeon fever has sweeped Strathy, as a new survey reveals almost half of finalists are set to vote SNP.

Figures from the survey show that the SNP is the leading party at Strathclyde University with a huge 43 per cent of finalists set to vote for them. 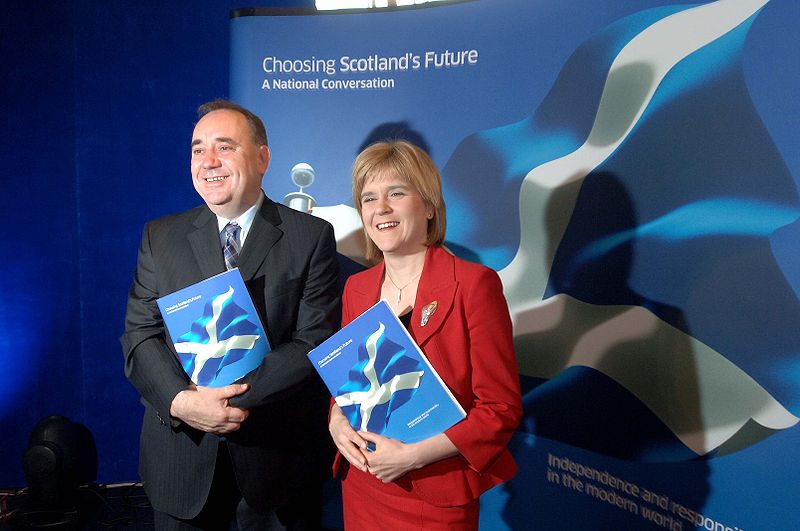 Research shows that almost half of all students felt that regardless of what party won the election it wouldn’t make much difference and nearly a quarter of students said voting was a waste of time.

International Business and Economics student Evie said: “I thought that after SNP lost out on the referendum, their general support might be adversely affected, especially so soon after the referendum result. I’m surprised that they have strong support.

“They have the most progressive policies that concern students so I’m not surprised that Strathclyde students are supporting the protection of their free tuition fees and moves towards more sustainable job prospects for us in the future.” 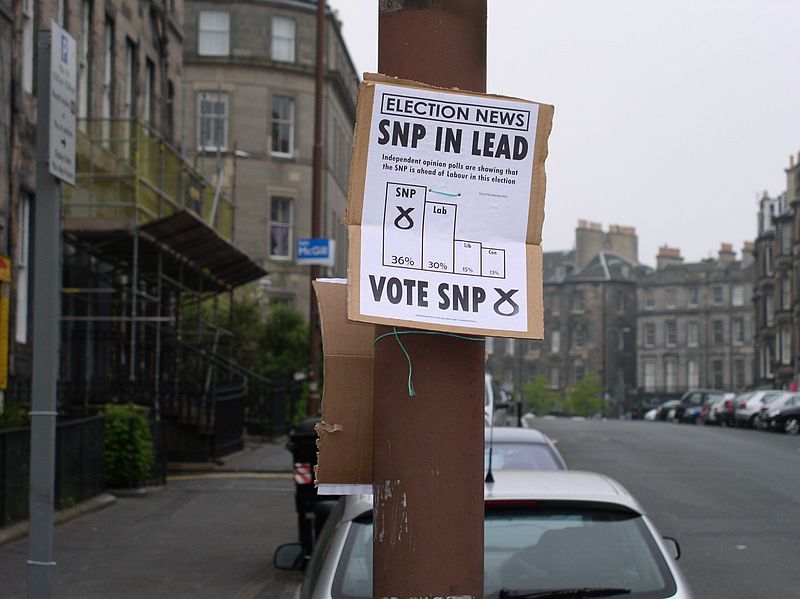 Surprisingly Glasgow University wasn’t far behind with 30 per cent of those asked intending to vote for the SNP.

Even though the SNP dominates in both Strathclyde and Glasgow Uni this is not the case for other Scottish Unis. In Edinburgh the favourite sits with The Green Party with 27 per cent and in St Andrews the Conservatives with 29 per cent.

In comparison to previous years the growth in support for the SNP is significantly rapid. In 1997 and in 2010 Strathclyde Uni’s finalists first choice was Labour and second choice was the Conservatives.