Have you seen Karen Buckley?

The Caledonian student was last seen on Sunday

UPDATE: Karen’s bag has been found in Dawsholm Park.

Police are urgently appealing for any information surrounding Karen’s whereabouts.

Karen Buckley, a 24-year-old student from Glasgow Caledonian University, was last seen in Sanctuary, Dumbarton Road on 12th April 2015 in the early hours of the morning .

Ms Buckley and her friends left the flat on Saturday 11th April 2015 and arrived at Sanctuary, Dumbarton Road at 11.45pm. 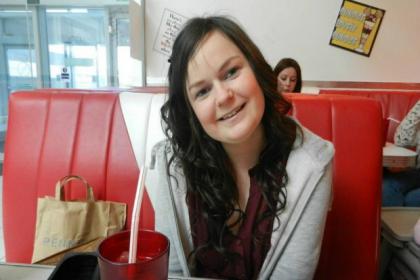 Karen told her friends at 1am that she was going to the toilet but did not return afterwards. She did not collect her jacket.

The 24 year old is described as white with dark brown curly hair and brown eyes. She was wearing a black jumpsuit with red heels and had a black handbag. Karen speaks with an Irish accent.

Police have reported that she was seen on CCTV speaking to a male on Dumbarton Road. Ms Buckley was then seen walking westwards along Dumbarton Road away from the city centre towards Church Street. 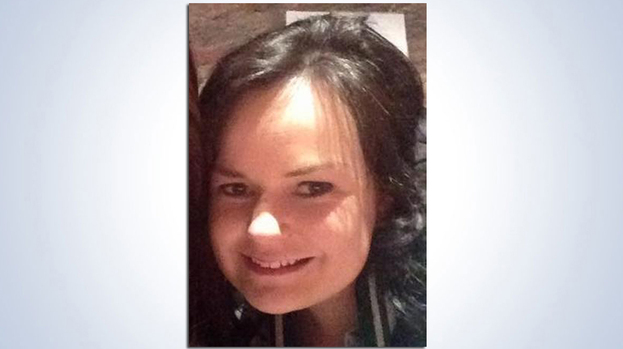 Inspector Gavin Smith from ‘G’ Division reported:“Friends reported Karen missing on Sunday 12 April after feeling her behaviour to not return home was very out of character. Her friends say she would always contact them by text or phone to let them know where was and she doesn’t appear to have contacted anyone.

“We are interested in speaking to anyone who may have seen Karen in the early hours of Sunday morning in the west end of Glasgow in order to help with our enquiries to locate her. We’re particularly keen to get in touch with the gentlemen who Karen was seen talking to around 1am on Sunday morning outside the Sanctuary nightclub as he may be able to help us.

“Karen had been drinking alcohol with her friends but they say she was not drunk and are very worried about her. Her parents have also flown over from Ireland as they believe this behaviour is very unusual and not like Karen at all. I would urge anyone who may have seen Karen at all on Saturday night into Sunday morning to get in touch with police on 101 with any information at all.”

Friends have since set up a Facebook page to help locate her, which now has nearly 50,000 likes.