My week on Tinder

Our reporter is lonely and looking for love – but is the popular app really the answer?

You tell yourself that everyone else is doing it so it would be odd if you weren’t.

The more likely reason is you were drunk, lonely, and pressured into it by friends that are fed up of hearing you complain about lack of sex. You start by getting to know it a bit better, I mean you are about to get intimate with it. Then it begins. Swiping left for No and right for Yes.

Of course I am talking about Tinder, the app designed to get you a shag and maybe even a date. 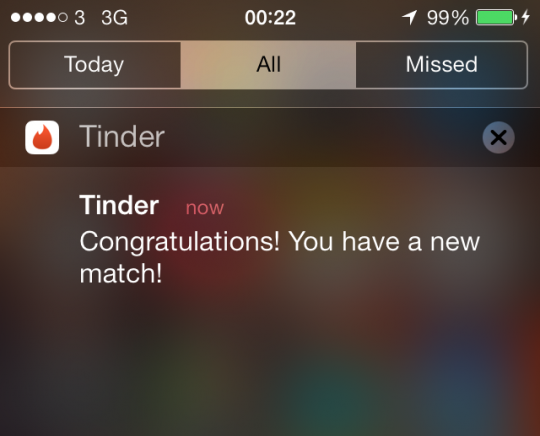 YES! Where it all begins

I downloaded the app, that has been dubbed “the Grindr for straight people”, in a vulnerable state after recently ending a long term relationship… Okay, I was also drunk. The app itself is very user friendly and is extremely easy to operate but at that point of time I just wanted to get swiping.

I started by writing a small description about myself, my location, my degree, my hobbies etc. and then went on to choosing the pictures I wanted to show up on my profile. Tinder automatically uses your Facebook account and chooses your 5 most recent profile pictures. These are easy to change and after a short while I had 6 pictures up that made me look HOT! 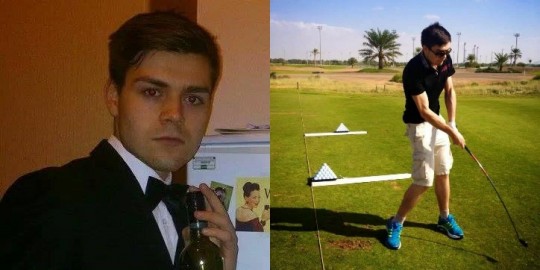 Well, I thought they looked good…

Within 2 hours of swiping I had gone through every girl aged 18-25 in a 30mile radius and had got one match.

The inevitable happened and I came across a few friends or exes, but I just politely swiped NO as not to create any confusion. I felt horrible about saying “No” to some girls just based on appearance only but despite my guilty conscious I was starting to enjoy the swiping.

Yet still… ONE match?! Was I too picky or was I just really that unwanted? One day down, no sex yet, and I was already questioning myself because of the app.

Luckily, the next morning, I woke up to a handful of matches and even a few messages. A couple of hotties and a couple of girls that I thought I could see myself sleeping with if I was drunk enough. What an ego-boost it was! 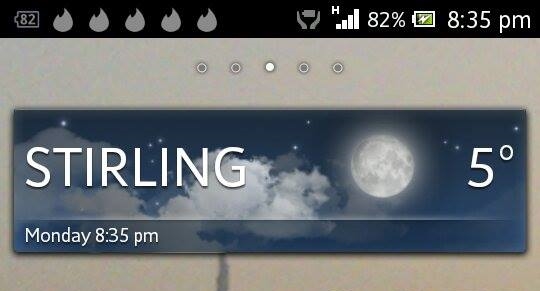 It’s cold outside but Tinder’s getting hot

I left the house messaging 4 or 5 girls and by lunch time already had a date set up. Then reality hit me. What if I was catfished by someone? I wouldn’t have the decency to tell them I didn’t like them if we met up and they turned out to be fugly.

So I decided that before meeting anyone closer I will add them on Facebook. This worked and I stopped talking to a lot of the girls either because their appearance on Facebook didn’t match that of which I was attracted to initially or they didn’t want to give away their Facebook details. 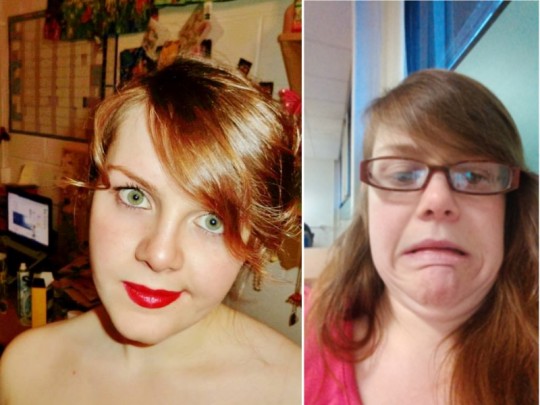 Profiles sometimes don’t always match up with the reality…

My first meeting of someone from Tinder was awkward to start but I enjoyed myself and we met more than once. The next person was the same. What I started to realise was how easy it was to meet someone online and move that to meeting in reality compared to trying to pull someone in a bar. Despite the moral in-correctness of swiping yes or no based on someone’s looks I have to hand it to Tinder that they have made it a lot easier for people with self esteem problems and low confidence to meet up with people.

After a week on Tinder I had 42 matches and was actively talking to about 10 people. Slowly this amount started shrinking and I concentrated on a select few people to talk to. After my short time on Tinder I met some really nice people and still am talking to some.

It hasn’t found me love or crazy amounts of sex but what the app has done is allow me to meet new people and I can’t say I’ve not had fun. Usually we’d say we tried it so you don’t have to but in the case of Tinder I’d say go for it! What can you lose?