SGSU are giving away free ice-cream outside the library today

As an incentive to vote in the upcoming general election

Free ice-creams are being given away today outside the library, as part of a scheme to encourage students to register to vote.

It’s brought to you by the same people who hosted the text-a-tea service for mental health awareness, the priceless treats are endless. 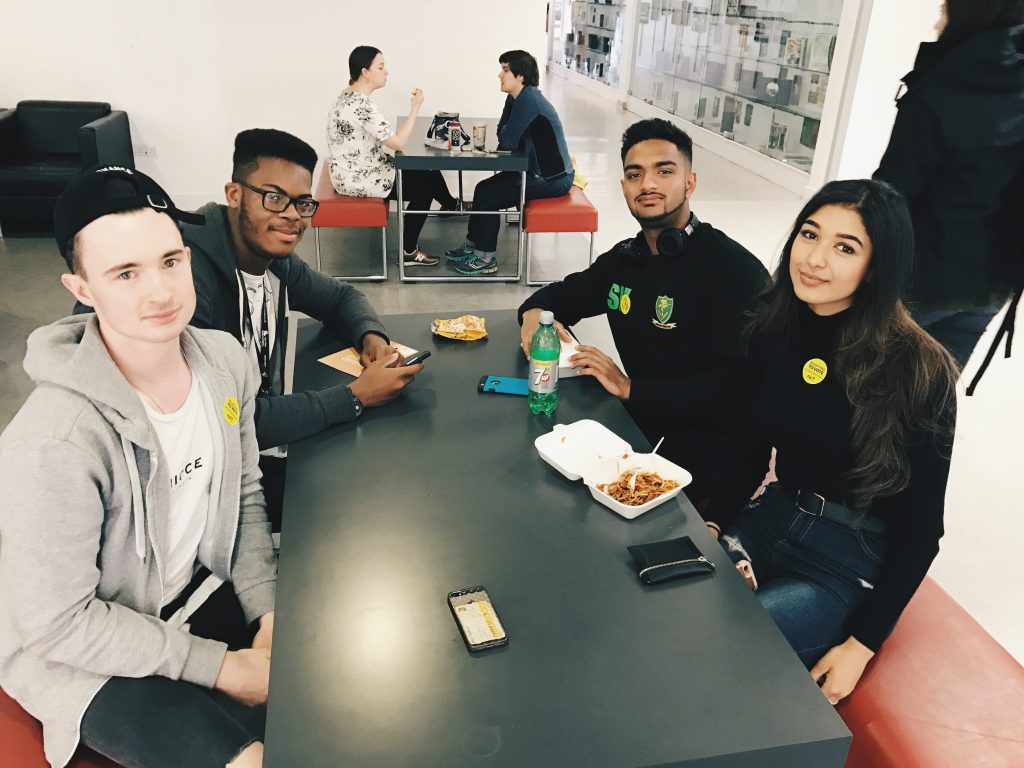 The cold desserts will be provided from 10am-4pm on the first floor of Hunter Wing, outside the library entrance. You can also get free ice cream if you bring a friend who hasn’t registered already to register to vote. 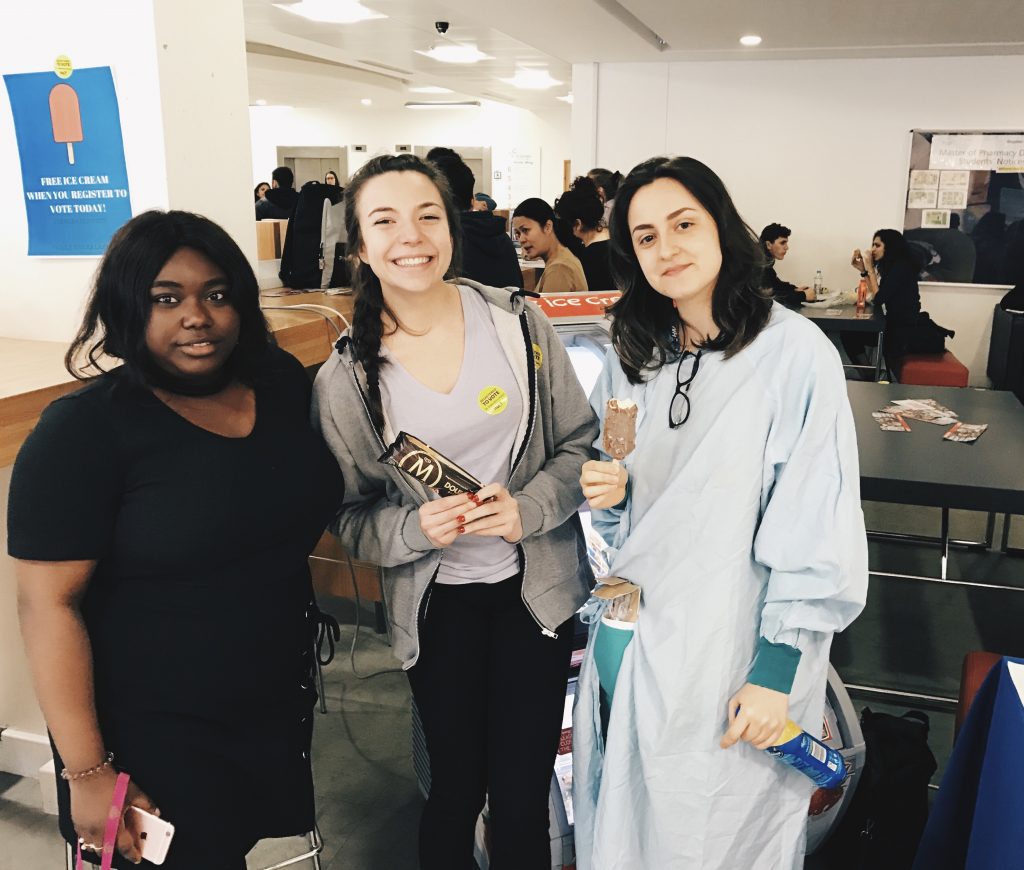 One of the Students’ Union members said: “I think this is a great incentive as the actual statistics are diabolical – only 17% of 18-24 year olds cast a ballot in the 2014 elections.” 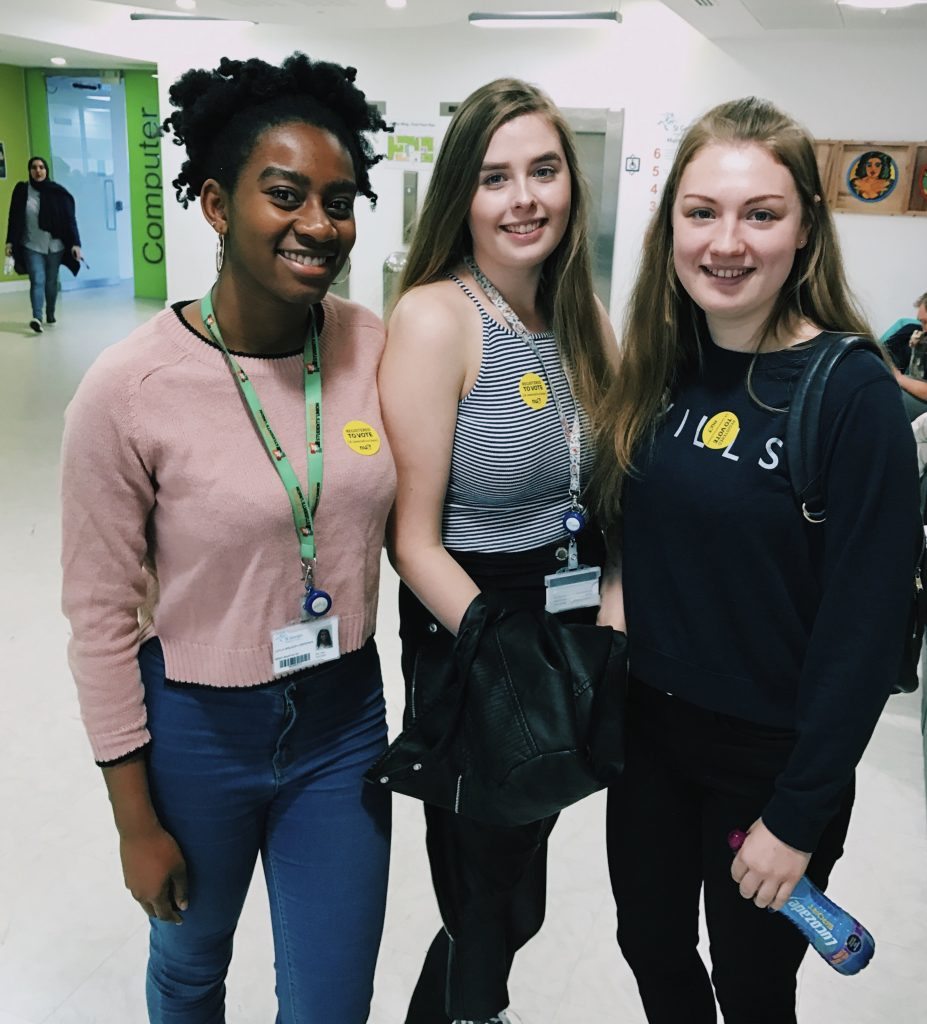 “Many students are new to the voting process and aren’t aware of the process. In 2008, 21 per cent of young people ages 18-29 said they weren’t registered to vote because they missed the registration deadline. Six per cent said they didn’t know where or how to register.”

Free ice-cream and an excuse to procrastinate? Winner Winner.