St George’s raises over £42,000 for this year’s Charity Week

We raised the highest per student than any other university participating

Since 2003, Charity Week has been an annual event running to raise money in support of vulnerable children across the globe. 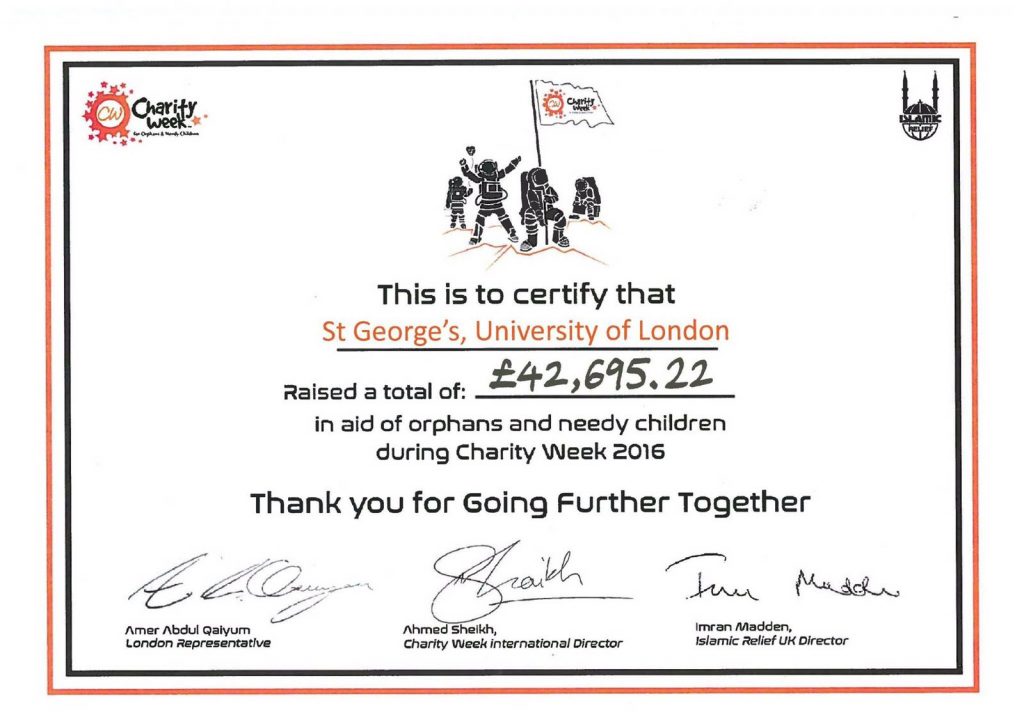 You might be wondering where all this money actually goes. This year’s funding goes to four different Islamic Relief projects – orphan sponsorship in Bangladesh, improving education centres in Gaza, providing free healthcare for Syrian children or funding a fostering system for displaced refugees in Europe.

The Tab spoke to some members of the Charity Week committee at St George’s regarding all the work they put in and how the events played out. 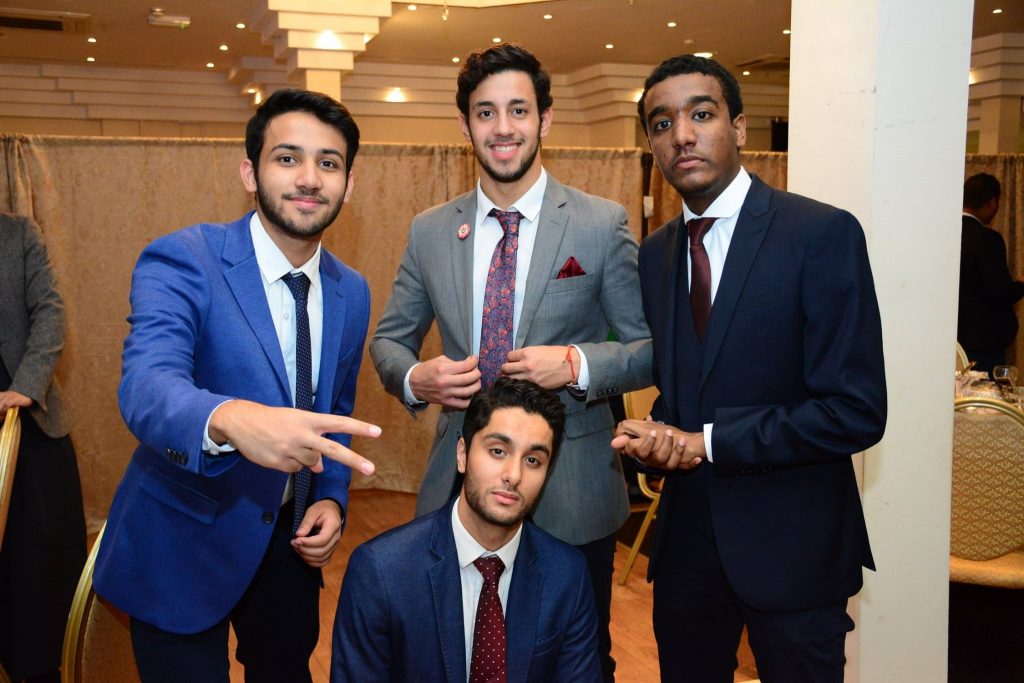 President of Charity Week 2016, Shams, said: “Charity Week at SGUL raised the highest it ever has since 2003.

“Every single person that was involved invested so much time and effort into it.

“This was a prosperous time for our Islamic Society and was a true sign of unity at St George’s.”

Another member of the team, Yazied, described how “in a year filled with so much talk of division and suspicion, CW for me was the shining beacon of unity”. 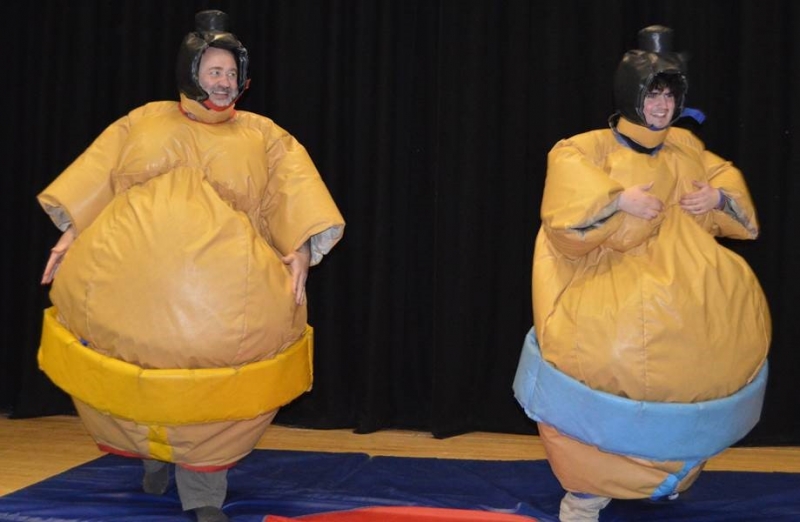 His role was being the head of the dinner, which independently raised around £20,000.

The dinner was described as the best event. Other events involved the well-known balloon release as well as sumo wrestling between the university staff.

“It required months of planning and endless meetings that seemed to never end, but it was all worth it when we got to see how much we raised”, said Omer, another CW committee member.

He continued: “The difference it will make to the lives of orphans and needy children is amazing and how we can raise so much for such a small university.”