Tooting Market under threat of being demolished from Crossrail 2

Being a resident of Tooting, a student or not, everyone will have made at least one trip to Tooting Market, which has been established for over 80 years. It is the primary source for cheap takeaways, fresh fruits, nail and hair salons, live music, furniture, clothes – you name it, it’s there.

As of September 15th 2016, TFL have advised the market management that at least 65 per cent of the market will need to be purchased in order to prepare for Crossrail 2. The proposed Crossrail 2 is a new railway connecting London and cutting journey times in the South East area. The remainder (35 per cent) of the market would not suffice on its own to operate as a market. 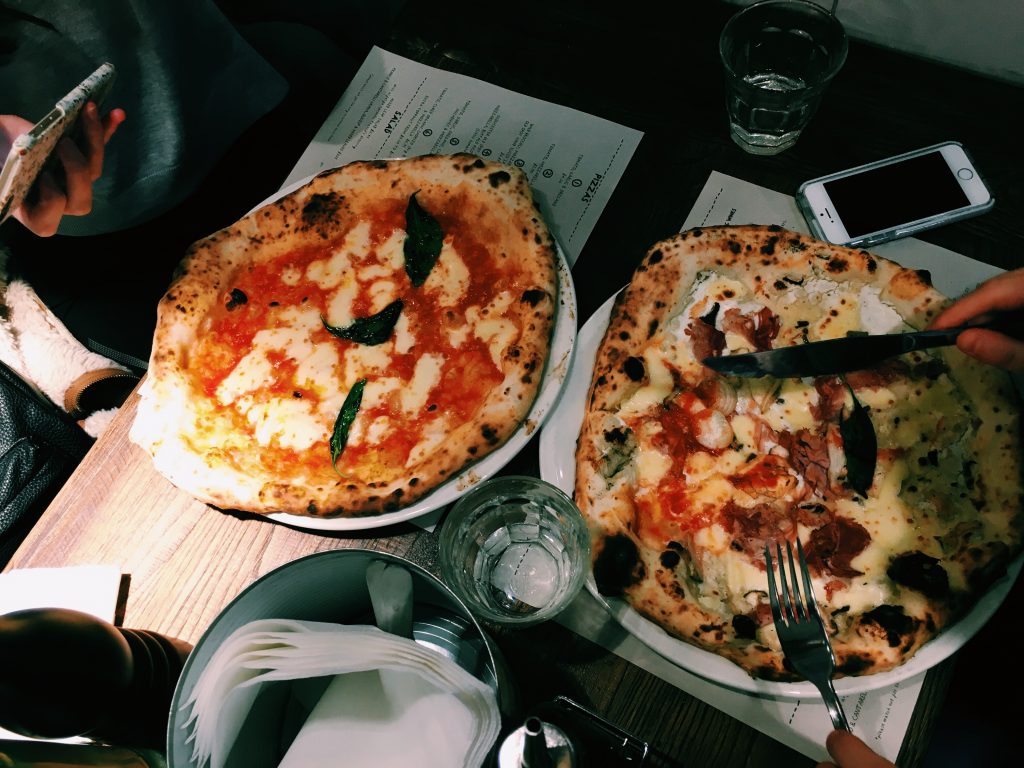 Tooting Market management have reached out, commenting: “We at Tooting Market are asking the Mayor of London (Sadiq Khan), the Secretary for Transport (Chris Grayling) and the Head of Crossrail 2 (Michele Dix), to ensure that any proposal to bring Crossrail 2 to Tooting Broadway, will guarantee the safeguarding for all of Tooting Market in it’s entirety, even if it means to move the station to another site.”

A petition has been putting pressure on politicians to rethink the decision. The Autumn Crossrail 2 Consultation decision has been postponed, however, allowing more time to campaign to save the Markets. 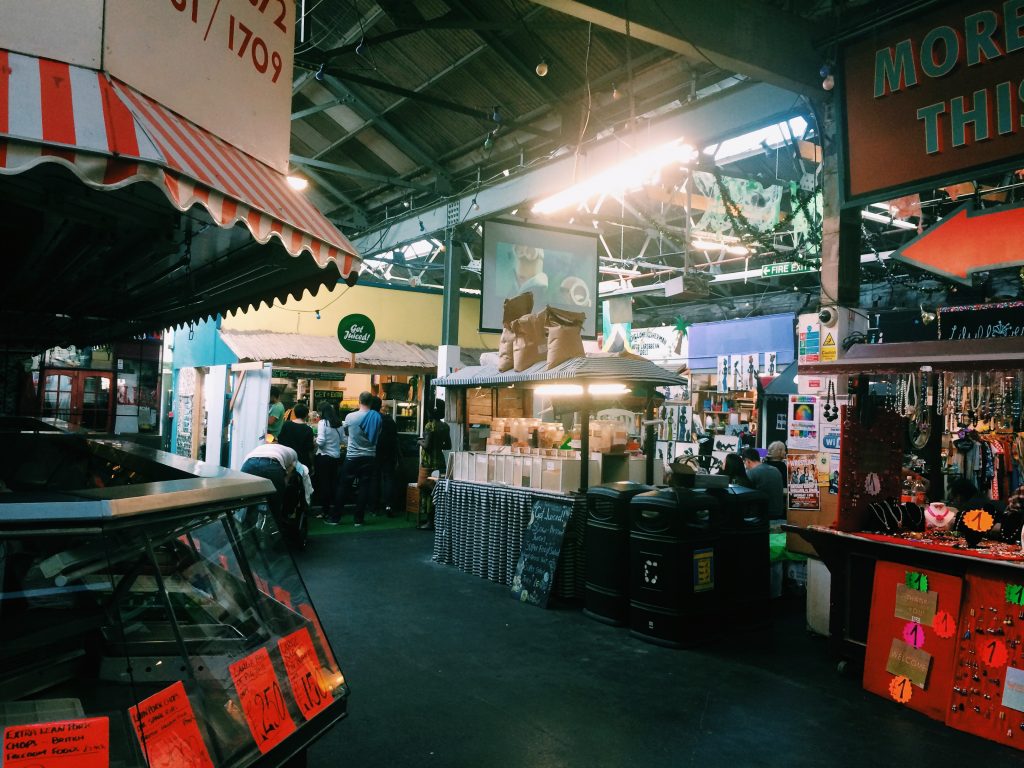 The Tab spoke to some students to get their reactions to the possibility of demolition of the Tooting Market.

A third year student said: “I didn’t even know this was happening! I love the food and unique ambience, the market adds so much character to the wider area and community and showcases the best of different cuisines.

“There is cheap good food like Franco Manca and that Lebanese place that the Mayor loves.”

Current MP for Tooting, Dr Rosena Allin-Khan added on her website the area could be enhanced by huge regeneration benefits if Crossrail 2 was brought to her constituency but also stated it could not afford to lose the market.