They want to ban the humour stigmatising psychiatry and general practice

Top doctors across the country are calling for a ban against the ‘damaging banter’ taking place in medical schools as it is supposedly putting off students from pursuing careers in general practice and psychiatry.

Data from the British Journal of General Practice has shown that psychiatry and general practice are the two most ‘bad mouthed’ specialties in medical schools. 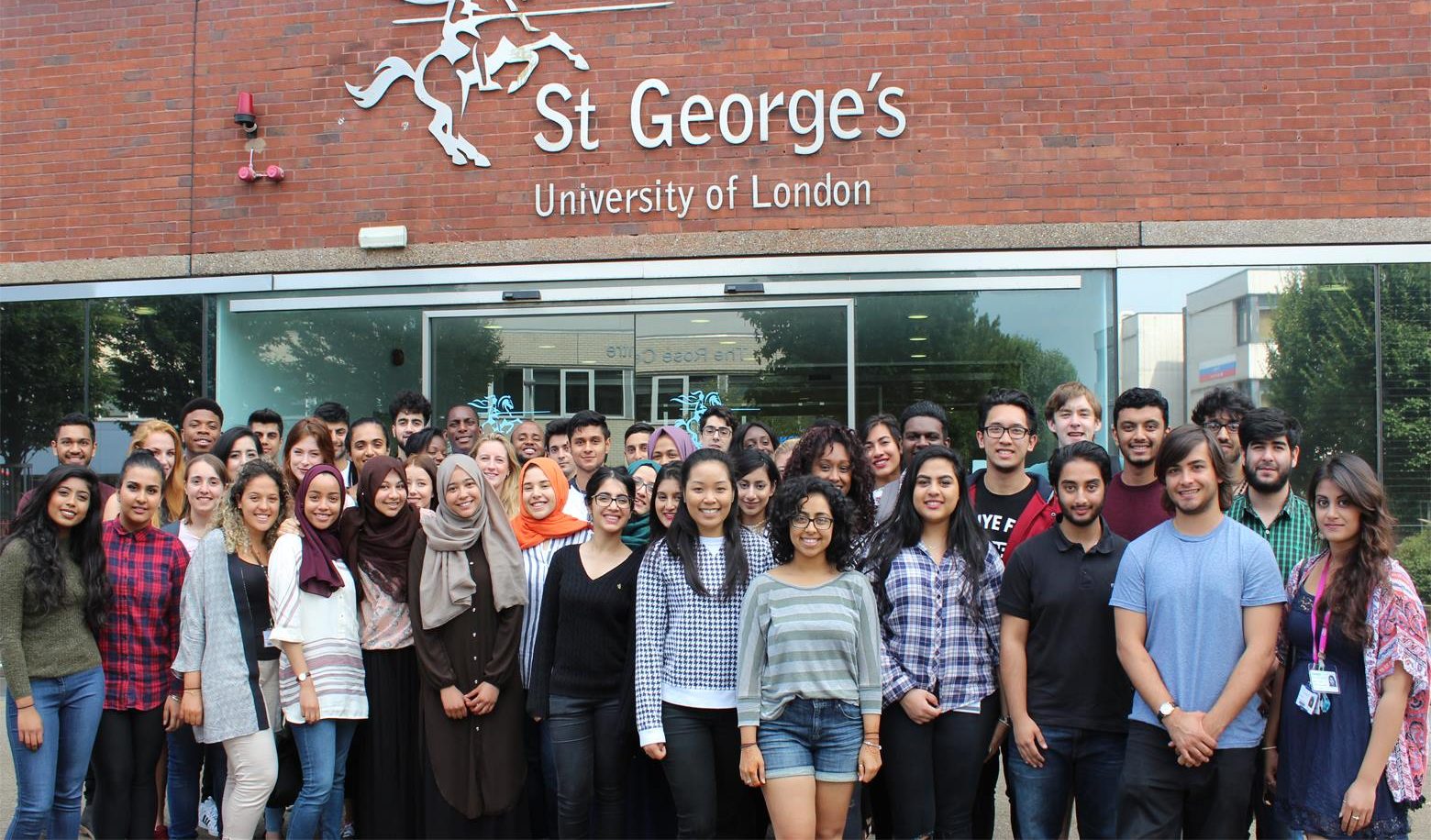 Professor Wessely voiced his concerns over the fact that banter directed towards psychiatrists impacts their patients and shouldn’t be joked about. Ge said: “People with mental disorders – just like those with physical disorders – deserve the best minds to find new treatments and provide the best care and this behaviour flies in the face of everything we are doing across the health service, and society, to give our patients with mental health parity of esteem to those with physical health problems.”

They have emphasised this isn’t a call for any form censorship or “an outright ban on banter” but instead that “the sinister form of this so called banter takes needs to stop – it’s about fostering respect, between healthcare professionals for the specific roles we each bring to medicine, but also for our patients, whatever condition they present with.” 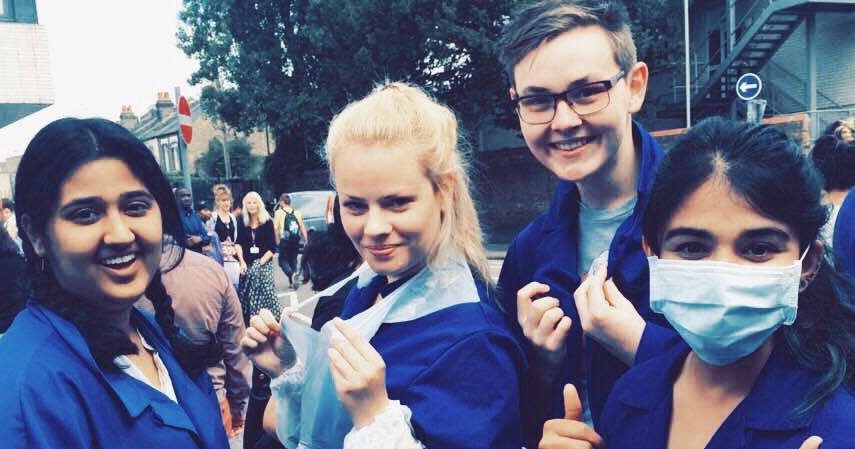 The Tab spoke to a second year medical student at St George’s, who said: “The perception that General Practice is a ‘sub-par career choice’ really bugs me.

“In my first year, some students had completely ruled out General Practice because GPs are “boring” and “all they do is treat coughs and colds” but how can the profession can be judged from such an early point in a medical career?

“Maybe more emphasis should be placed on changing perceptions and educating the wider community.”

Professor Baker further added: “Some will say that we are blowing the issue out of proportion; that banter is part of tradition within medicine, that we all do it to some degree, and that in some cases it even performs a ‘bonding’ function.

“This might be true, but we question the logic of protecting a tradition that stigmatises mental health, contributes to a shortfall in GPs, and ultimately puts our patients at risk.”