They are single and ready to (socially distance) mingle

The final of St Andrews’ most eligible bachelor is approaching, but before that, third finalist must be chosen. So, here are three more amazing bachelors, each with outstanding qualities.

So who will gain the coveted third spot in the final? You decide, so you better get voting! 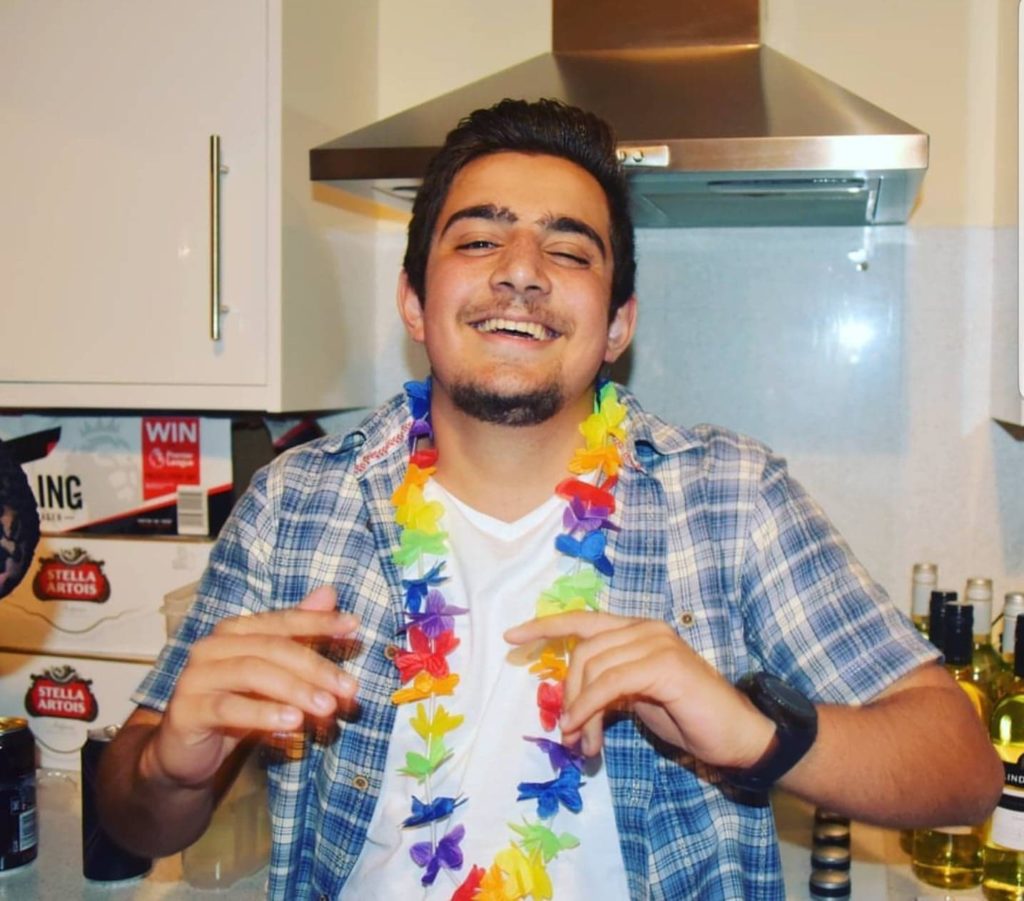 What makes Ali the most eligible bachelor?

If, by some freak occurrence, you don’t know Ali, he certainly knows you, or your flatmate, or that boy you drunkenly snogged in the Vic back in 2017. He is – at his heart – a proud, loud BNOC. Strolling down Market Street with him is often akin to what being around Neville Longbottom in the hours after the Battle of Hogwarts must’ve been like. Despite this though, and the fact a date with this politically stimulated 4th year must feel like an IR2006 tutorial, he is simply a Thierry Henry seeking a Robert Pires to assist him through life. Write him off at your peril. 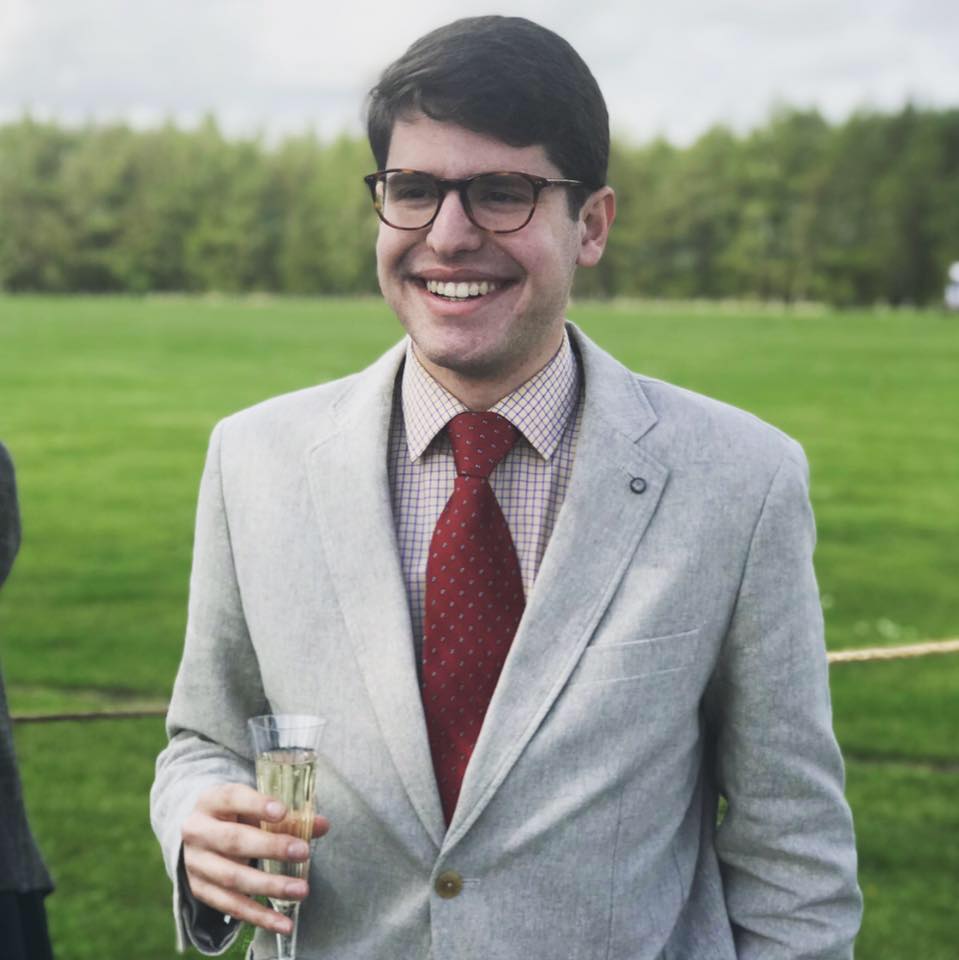 What makes Gustavo the most eligible bachelor?

Gustavo is the ultimate world traveller and would be able to show you some of his favourite sites worldwide. He’s also very into Economics and Politics so could definitely give you a run for your money if you’re in the mood to debate. Most importantly, he’s extremely suave, just check out his suit game, and he knows how to dress for any occasion. 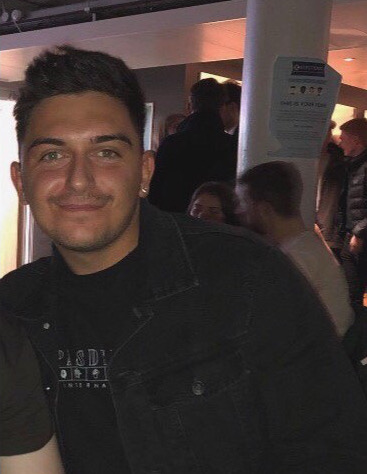 What makes Wayne the most eligible bachelor?

He is confident, witty and charming. He is the oldest of 4 kids, with his youngest sibling being just 5. As a zoology student and an amazing older brother, he is good with children and animals. Wayne has been an avid boxer for 5 years, so he can protect you if need be. Strength is also an attribute of Wayne, as he can perform the big lift from dirty dancing seamlessly. As well as being caring and tough, he can also supply endless dad jokes without the dad bod … do I really need to say anymore ?

Now it’s time to vote for your favourite!