A new charity 'Here for Sport' was set up last semester by St Andrews student Sam Winton. The charity was founded in May 2019 and has two clothing ranges, which help to fund access to sport across Great Britain.

We spoke to Sam and asked why he chose St Andrews as the place to launch his idea. Sam said that he had the idea for the charity when he took up rowing in first year, telling us "despite not being the typical build, or even being nearly fit enough, I persisted and found that I really enjoyed it." 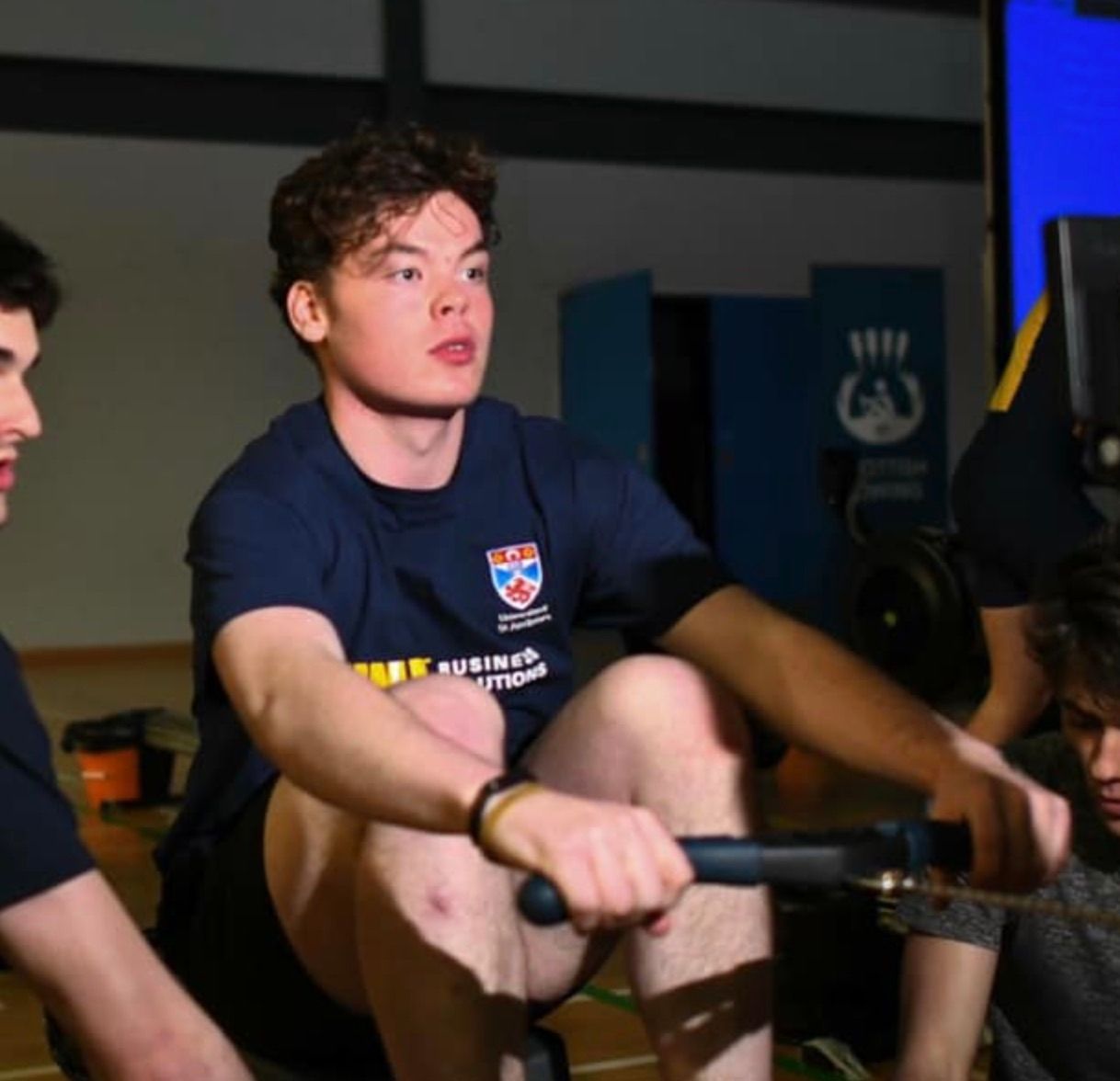 He said that he had faced barriers to taking up the sport when he was young, "I had been offered the chance to row when I was 13 but didn't end up taking it up. My experience, whilst rewarding also triggered regret. I reflected on why I didn't take it up rowing when I was younger."

Sam decided to launch the charity after he "spoke to a number of athletes and they had similar stories and I wanted to change this, break down the barriers to entry in sport and get more involved."

The charity is now a fully fledged organisation with four trustees who make sure that Sam's team are getting down to business.

Here for Sport has already made a national impact. He told us "so far we have been working to build a rowing club in Coventry which works with young people in gangs, engaging them through sport. I spent the winter coaching and working with the schools, laying down the framework."

According to Sam, spreading the Here for Sport message has not been an easy task, he said "this project is vast and therefore all donations thus far are helping us work towards this goal. In smaller news we have been supporting clubs across the UK, providing support which isn't just financial. We have been connecting these clubs with grants to ease the financial burdens on athletes."

Sam credits St Andrews for being a source of the charity's success, he said "being the official charity for opening ball was massive for Here For Sport. We have also been working with VS, Catwalk and Sitara, with clothing being featured in their shows. The support from the community in St Andrews is epic."

In the future, Sam says "we need everyone to get involved." He says the main source of the group's income comes from "buying tickets to our ball, or purchasing our gear people can really help to make a difference." 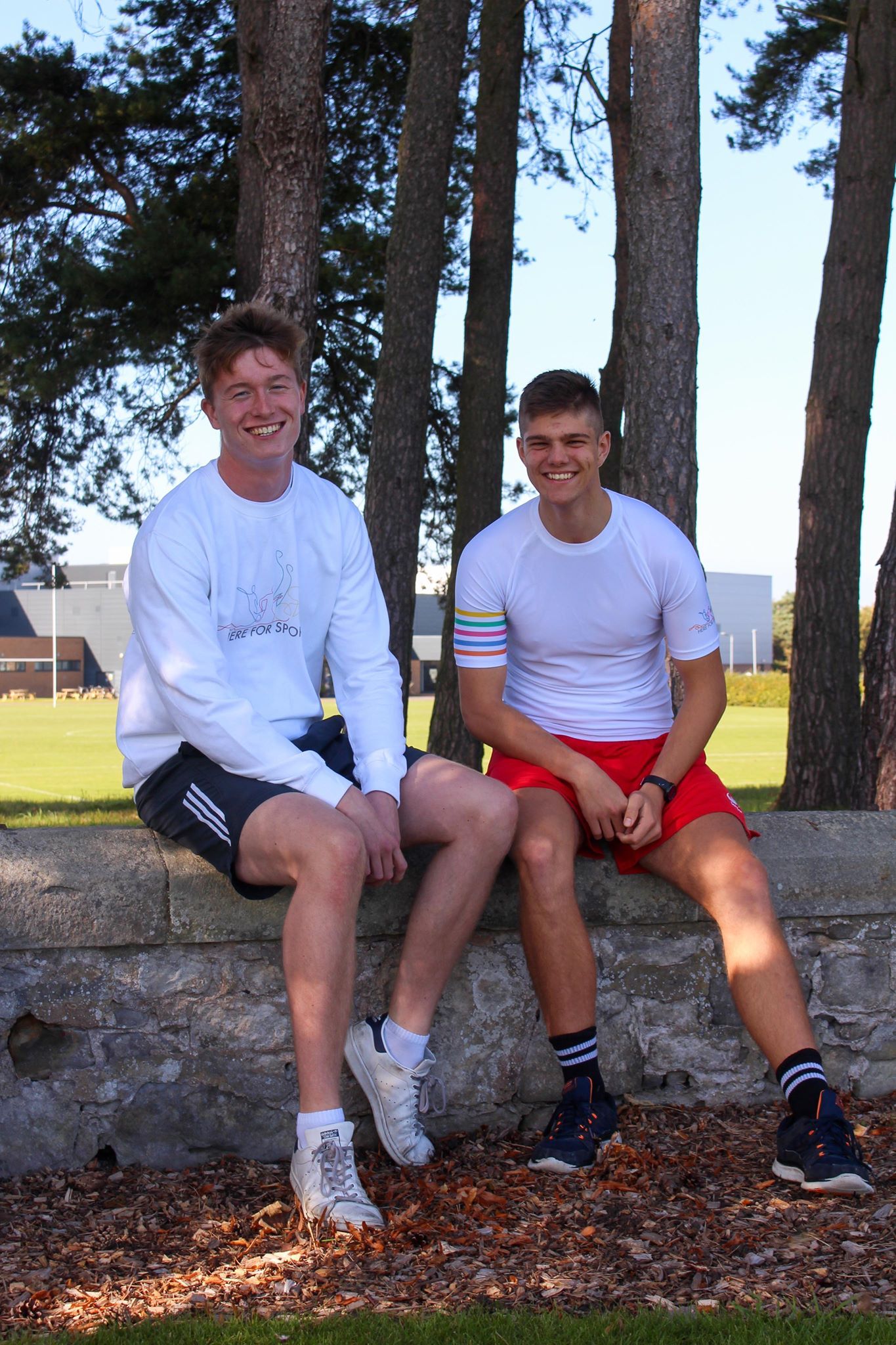 In the future, Sam hopes that Here for Sport can expand their reach: "we are targeting core groups such as women, LGBTQ+ and BAME communities through unique clothing collections."

If you are interested in learning more about Here for Sport, you can view their website here. You can also find tickets to their inaugural Masquerade Ball, taking place February 1st 2020, online.