The St Andrews' Charity Fashion Show (FS) is known for being the big name on campus. With killer looks, great tunes and a bottle of champagne, it's THE event to go to year on year.

We've gathered the FS2020 models and asked them what they thought about taking part in a runway show in front of 2,000 guests. This year's show has upped the focus on sustainability and the awareness of fast fashion. In honour of this, the models have told us what they really think about St Andrews' style. 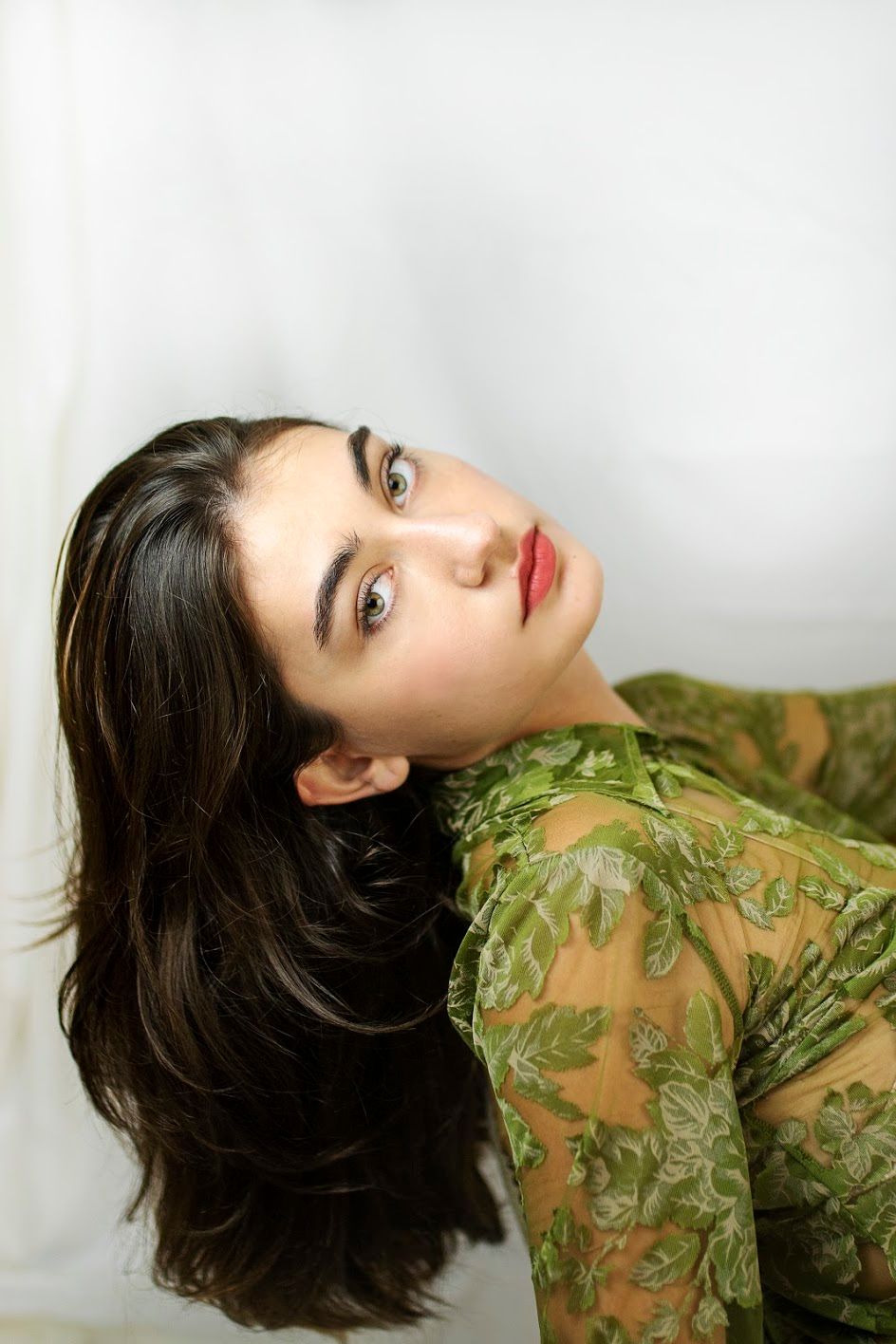 Stella says one of the best parts about modelling is the friends she has made: "the people on FS are so nice and everyone is excited to be working together towards the same goal."

However, she did tell us about one awkward moment. At her first launch party she was told that "it was nice of me to come out and support my boyfriend [who is also on FS]". Unfortunately, they didn't realise she was also model. AWKWARD. 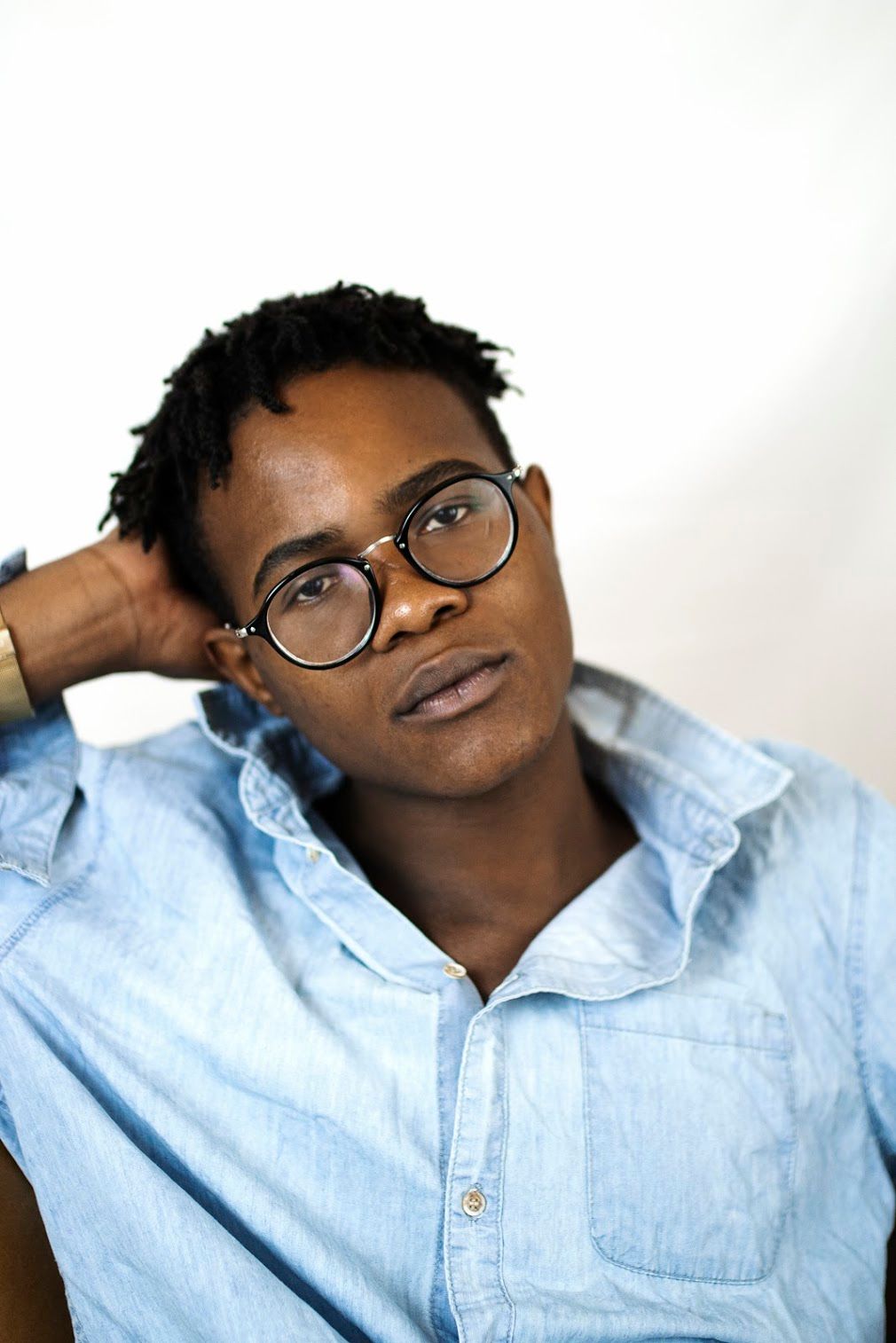 Francis said he's really looking forward to seeing his and "the entire family" of the show's work pay off. He said the "fly photographs of myself" also help make the show worth every minute. 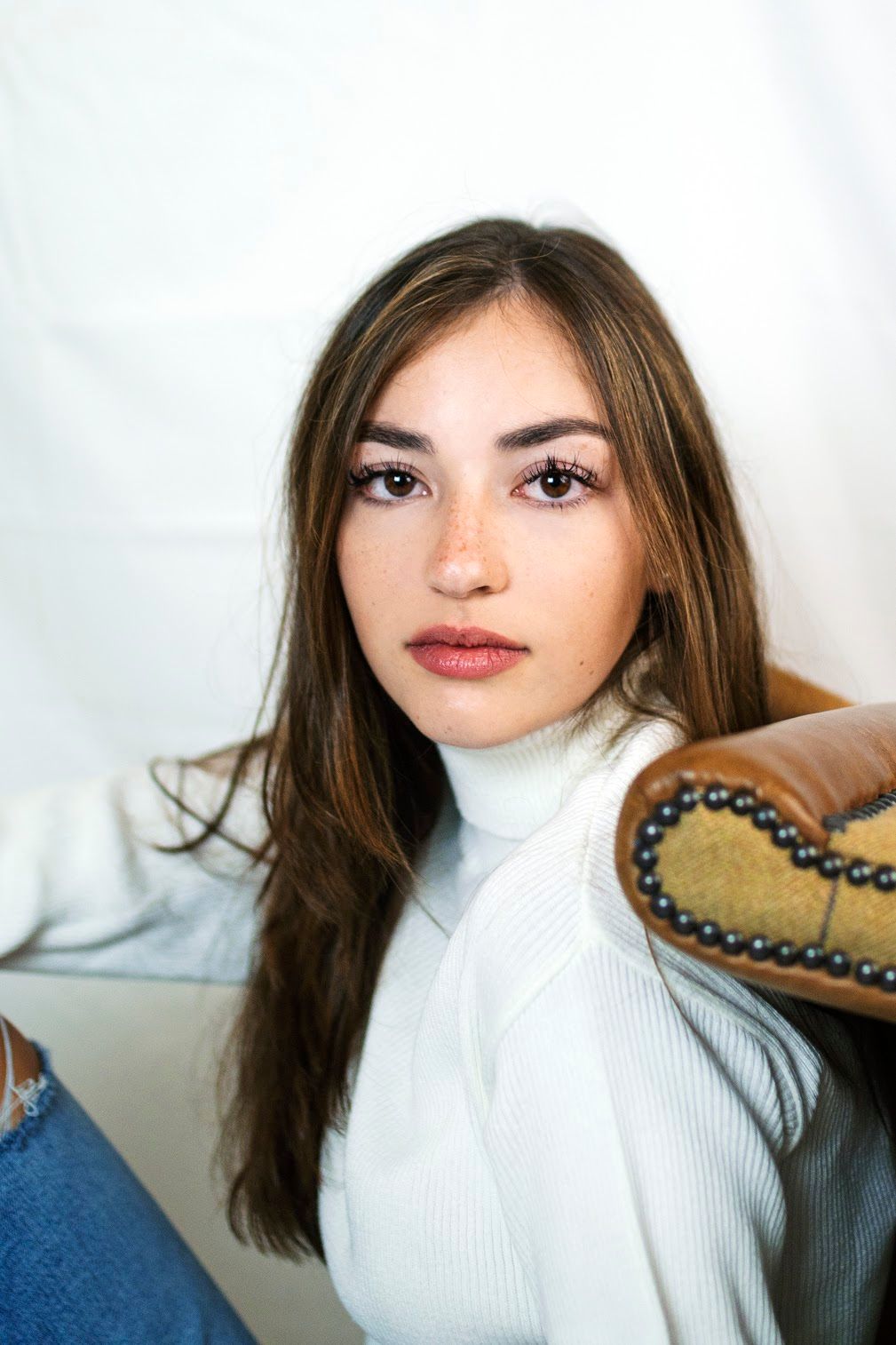 Lily says that she is most looking forward to "proving to my friends that the £70 was worth it."

She also says that she's guilty of most St Andrews fashion trends but hates that "everyone has some sort of form of adidas slides in ABH". Damning. 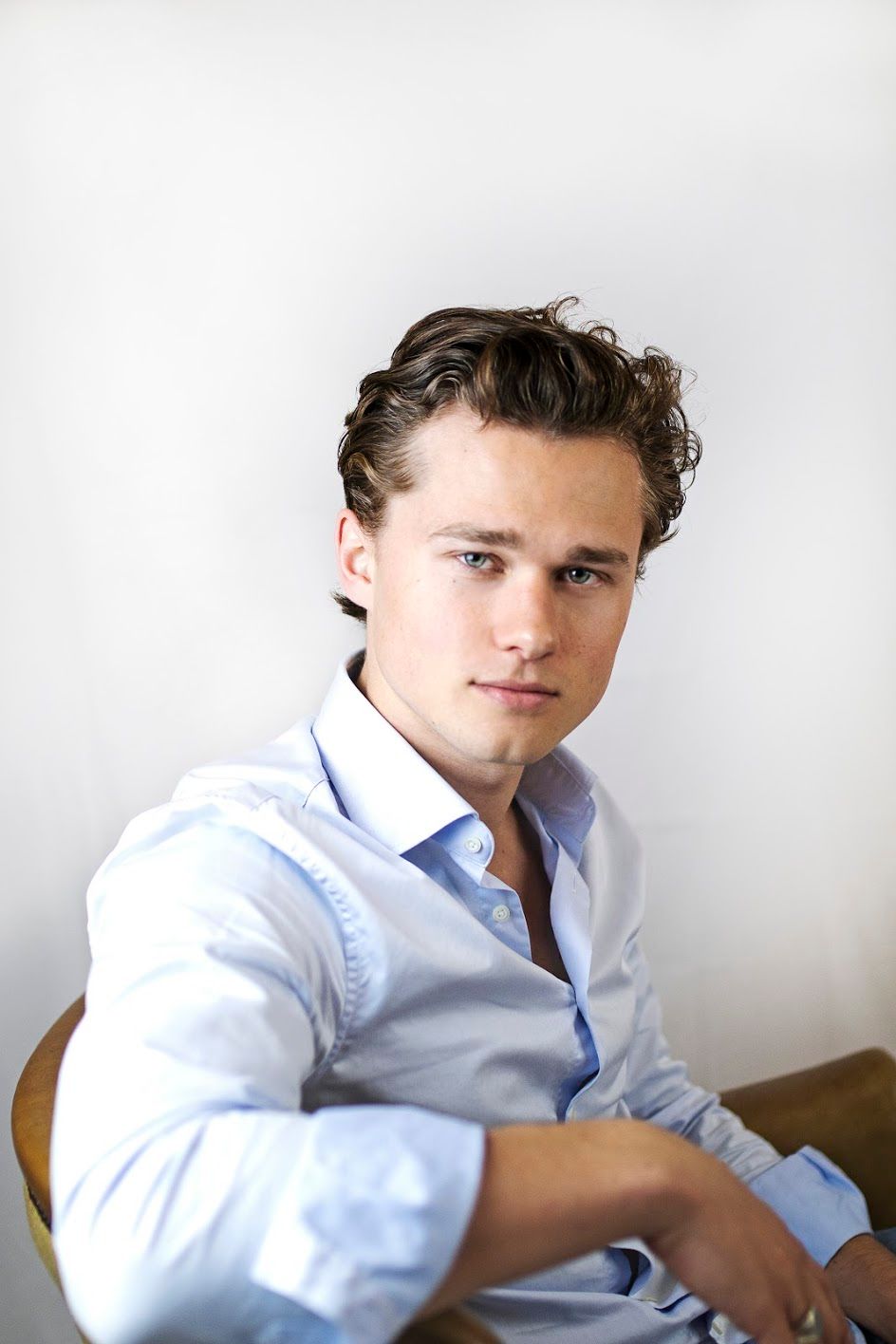 When asked why he chose FS Marius replied, "is there any other fashion show?"

Marius also said that his favourite fashion accessory is a bonnet. We'll let you imagine what that looks like. 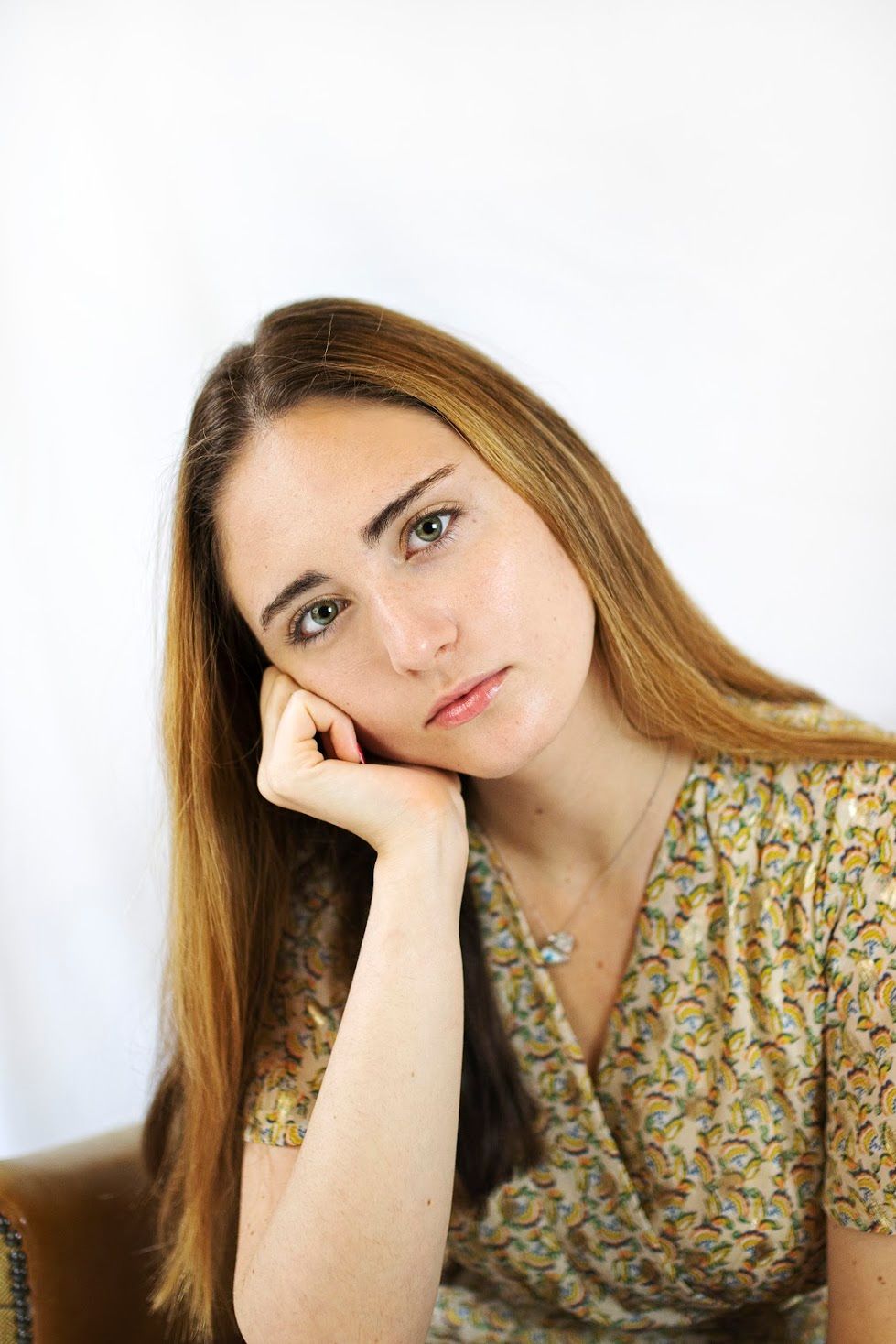 Yasmina joined FS "to belong to a new team, a new family." She says that if she could go back to first year she would tell herself "it’s first year, there are no rules."

She's lucky enough to have had supportive reactions when she tells everyone she's a model, " especially since we can provide tables and tickets to our friends." Every little helps. 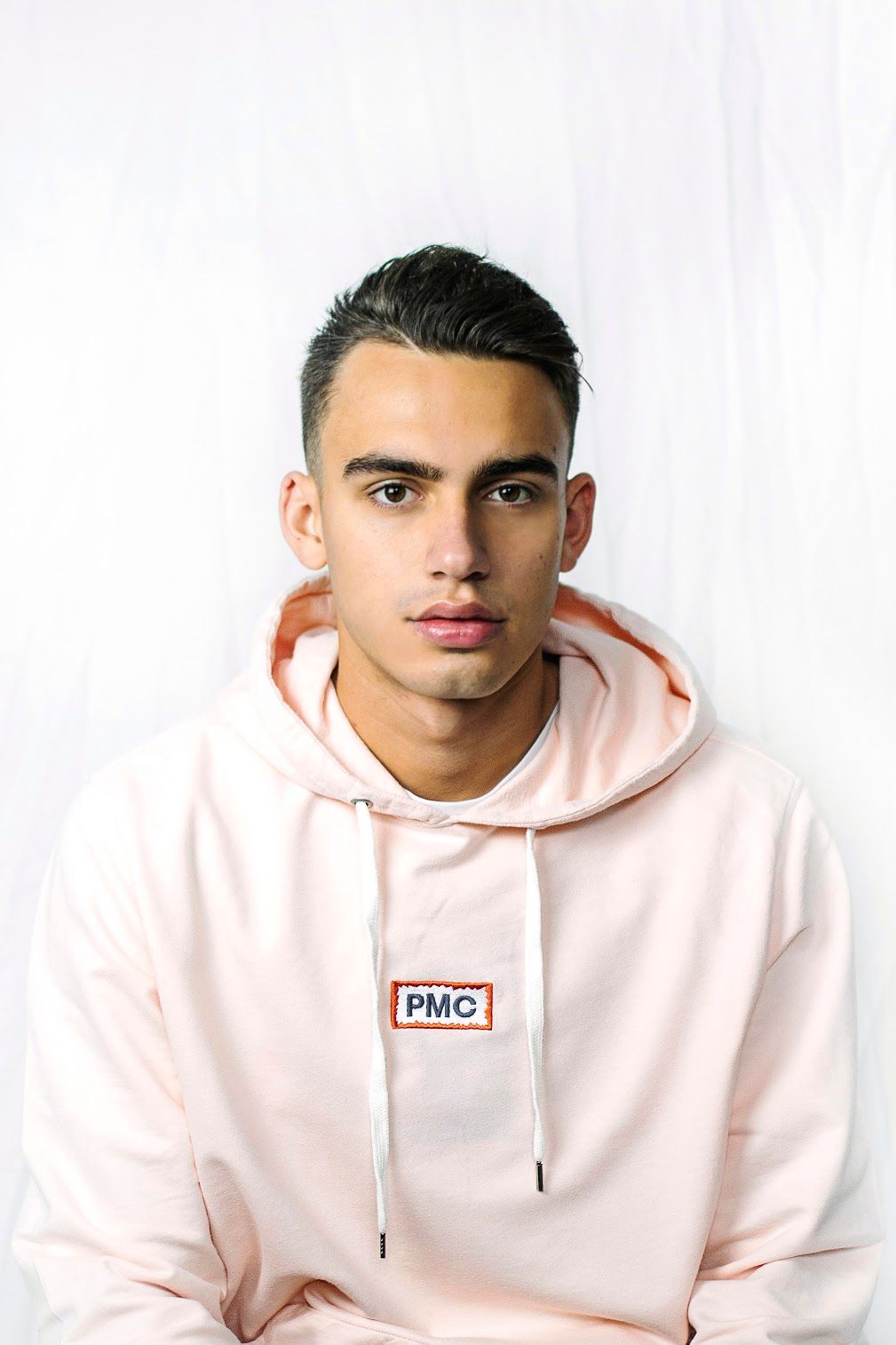 Sami says that he is "most excited about the introduction of sustainable fashion to the show as we push the creative aspects in that direction."

Apparently Sami hasn't always been so confident on the catwalk. He told us about his embarrassing first photo shoot. It was so bad "that it was never published. The less said about that the better." 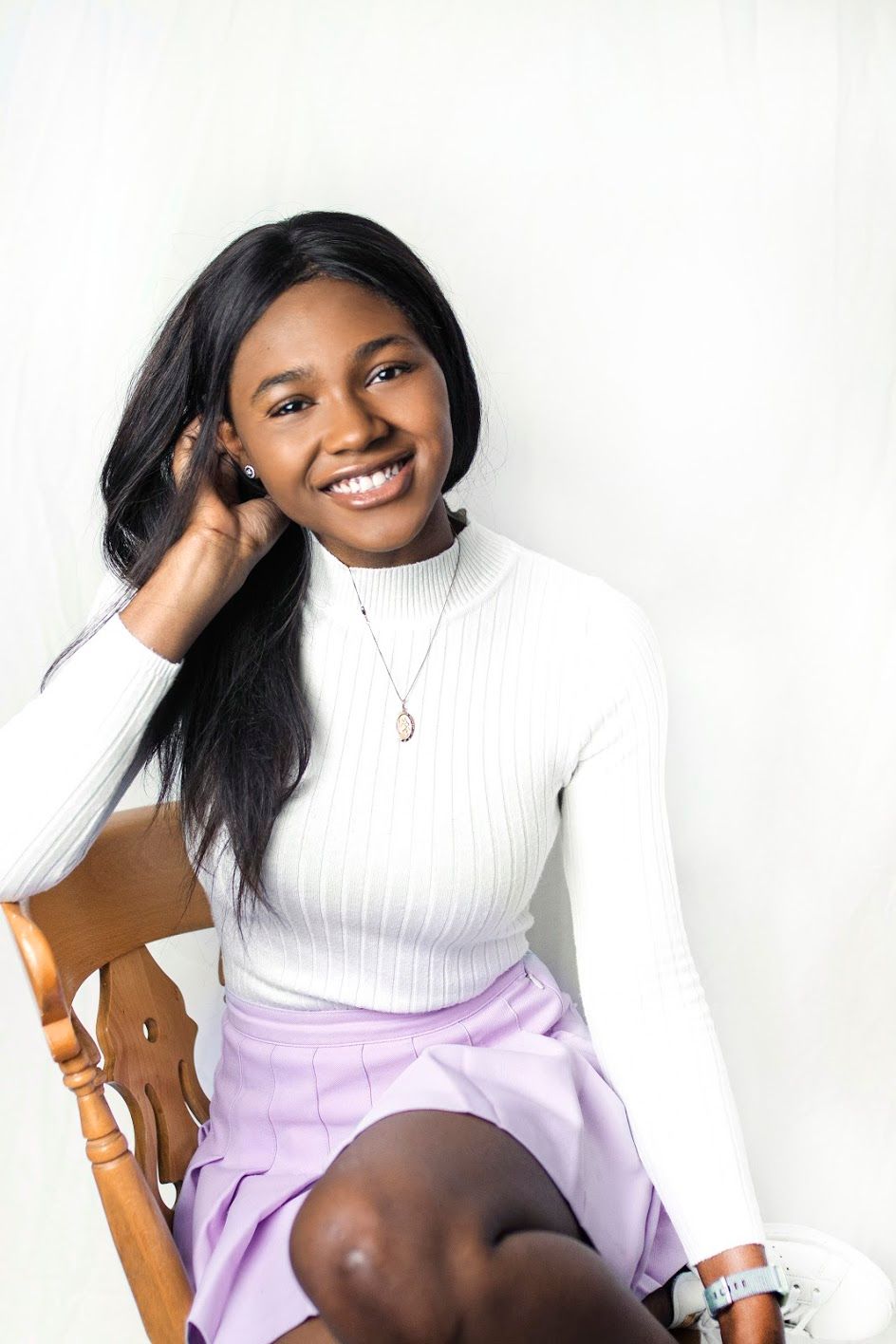 Kimberly is an FS veteran and says the show "has an energy that can’t really be described, only experienced."

She said her worst modelling moment was at FS. She told us she "messed up one of the walks and accidentally kicked a guy in the face! I still feel bad!" 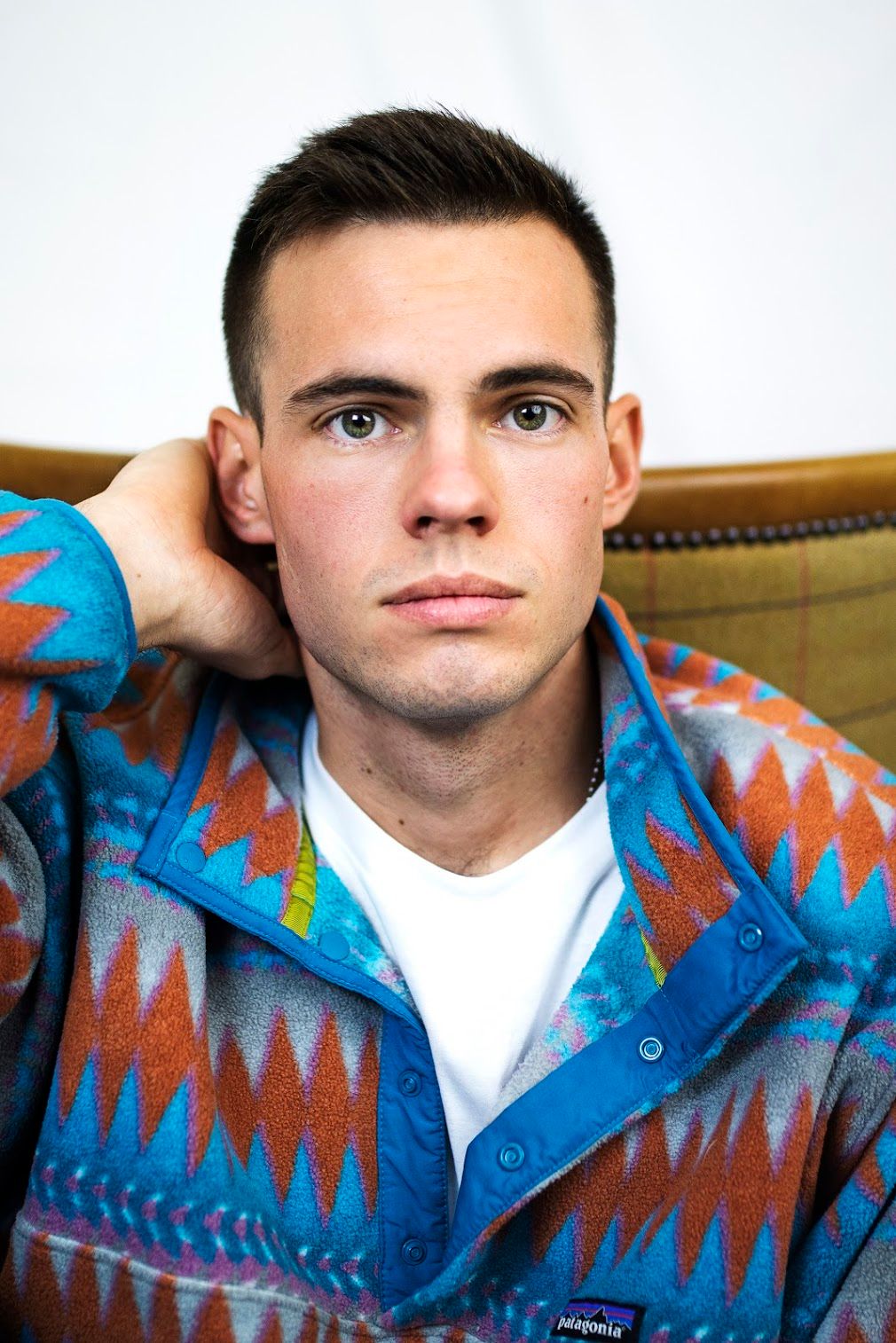 Dea says what he loves most about FS is "going to the after party with everyone else! Modelling just means I don't have to try and sneak in without a ticket." What a sesh king.

His most cringe St Andrews moment is being on the wall in the Sports Centre, posing with the water polo team. He said that it was "uncomfortable and it was so last minute I didn't get a chance to stuff a sock in the speedo or anything". 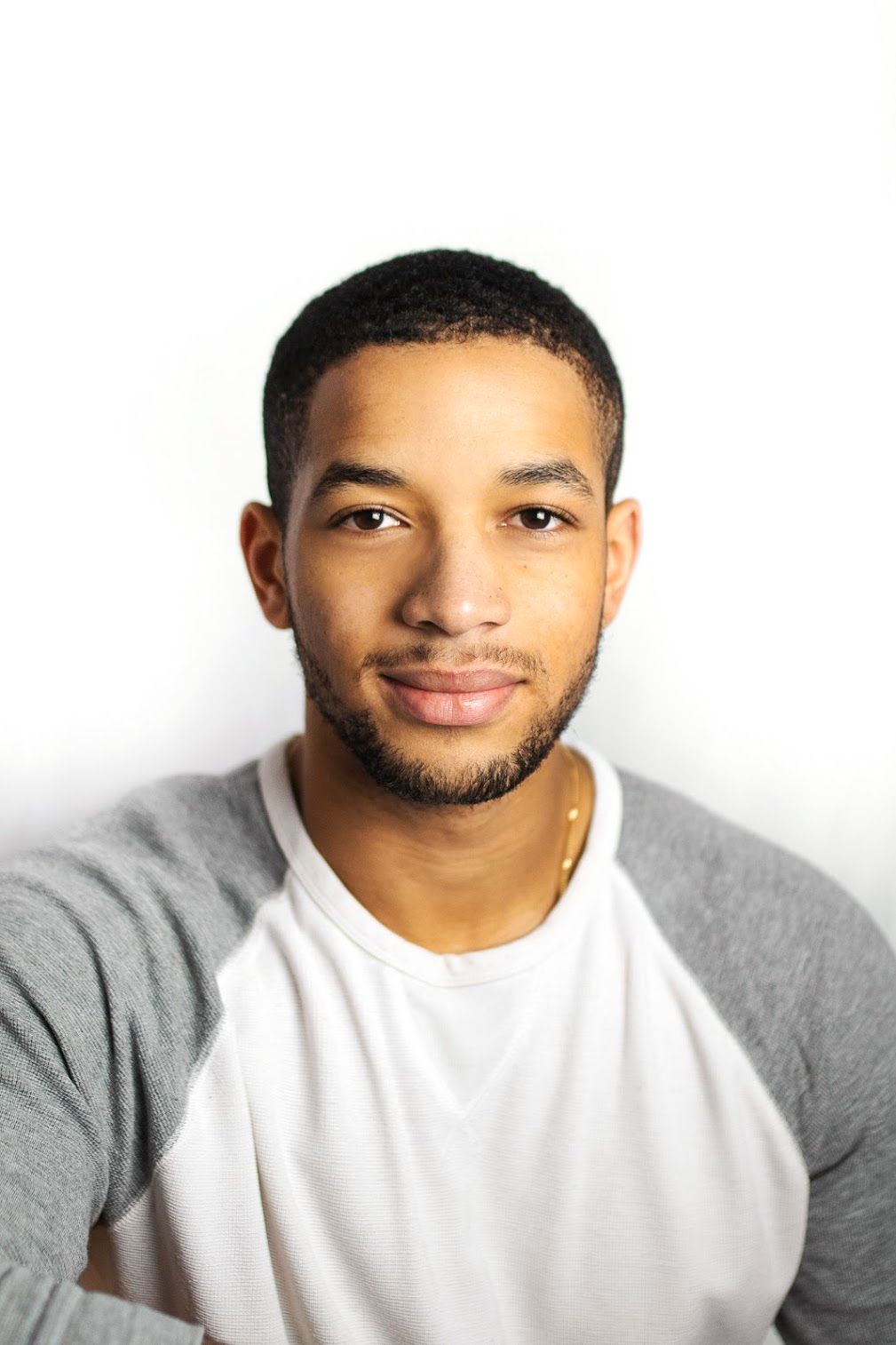 Josh says he is no stranger to model, having taken part in Ubuntu 2018. He said one of his most embarrassing moments was being covered in baby oil – which apparently "helped" his model technique (cheeky!).

His worst St Andrews trend is coloured socks with dress shoes. He told us they are, quite simply, "dreadful." 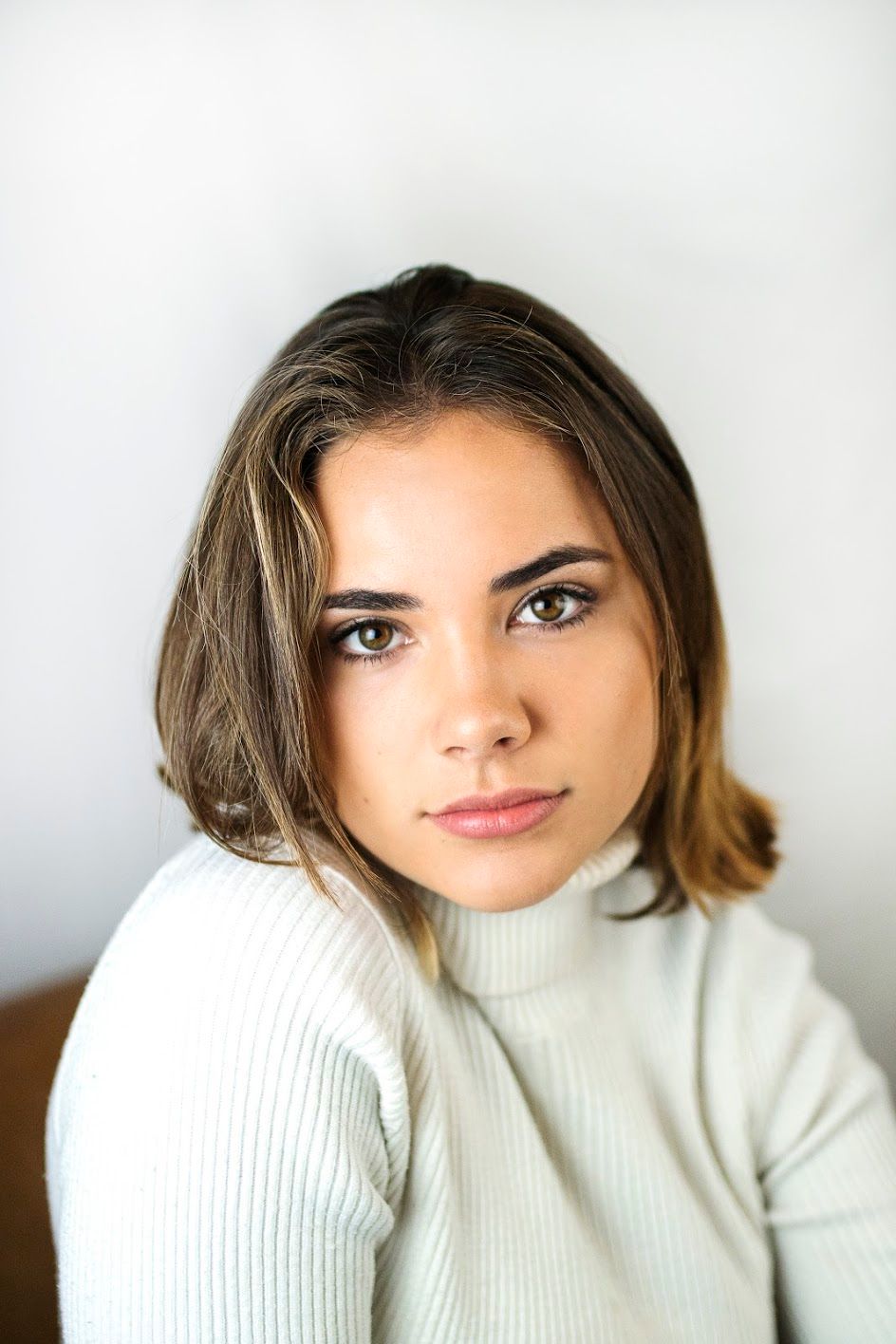 Evie said "I’m very proud to be an FS model and very glad they chose me! With FS they make the models feel really special."

She's also had a cringe catwalk moment. She said she was "swimsuit modelling on a catwalk. The suit was a nude colour, the lighting on the catwalk was very bright. You can guess the rest…" 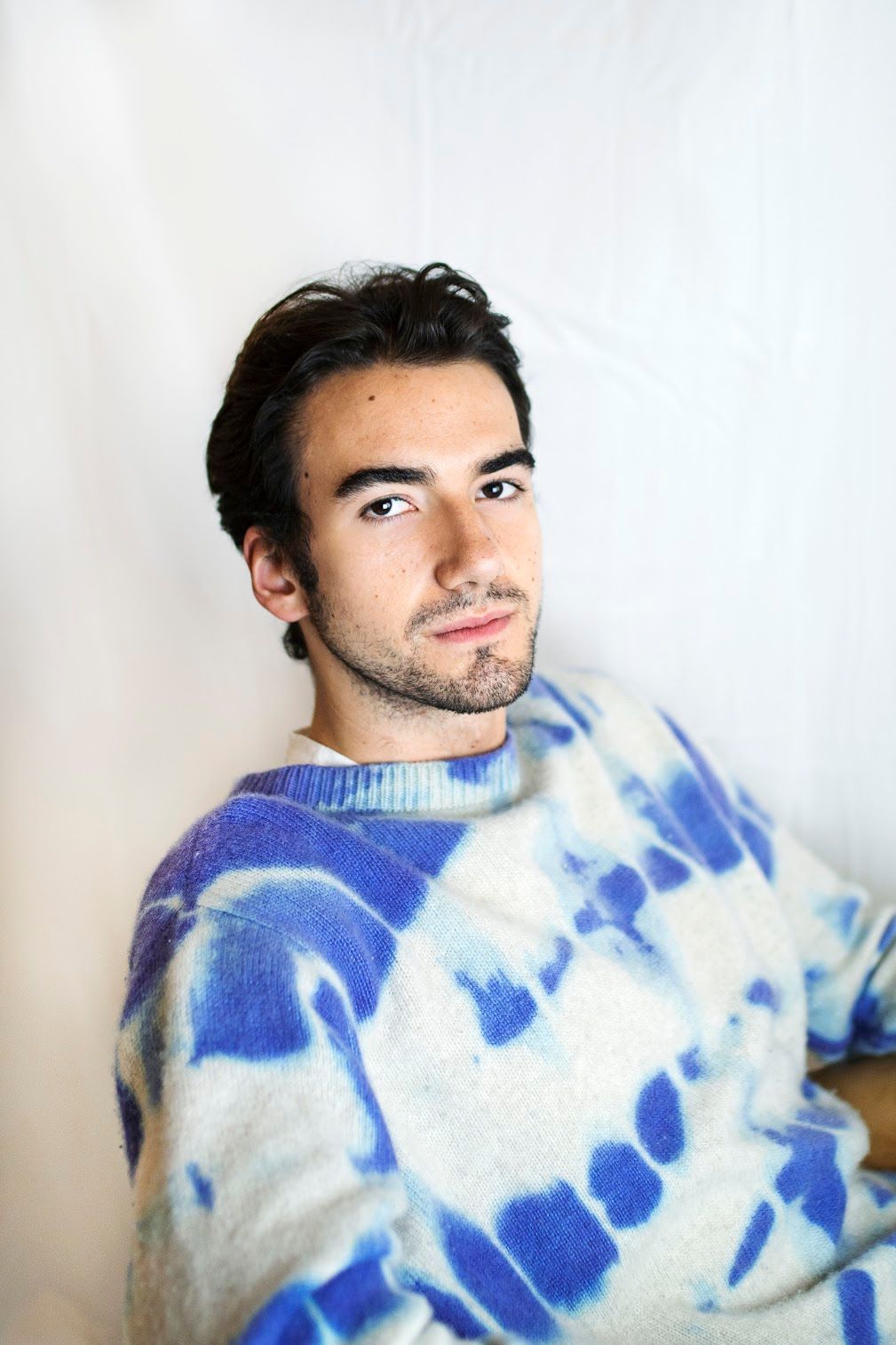 Julien said he is no stranger to awkward modelling moments. His biggest embarrassment?

"Shaving my legs and chest for the first time."

Welcome to our world, Julien.

Julien said his least favourite St Andrews fashion staple are "signet rings and cartier bracelets". He said they're "corny" and he's not wrong. 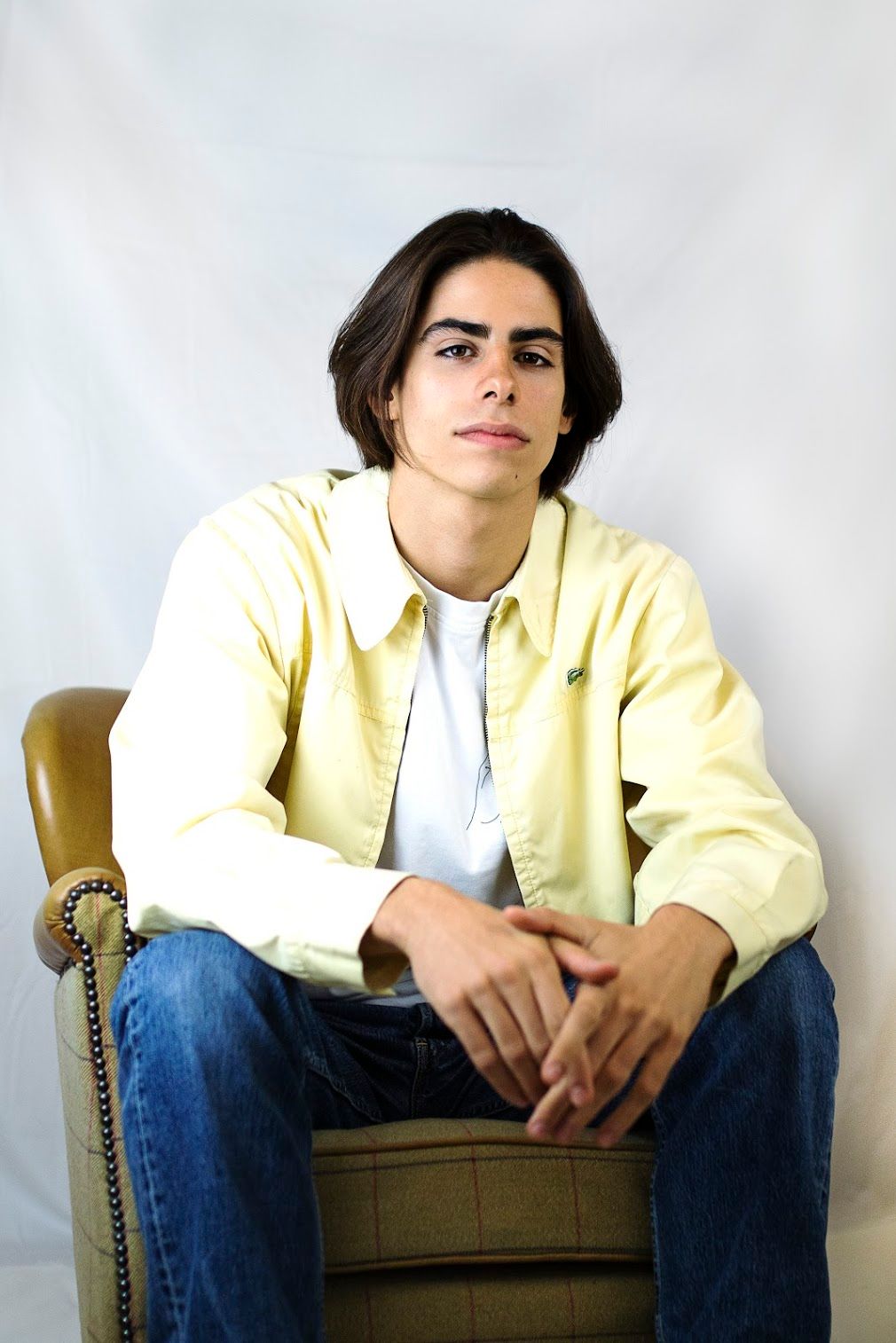 Joe comes across as a succinct guy with clear opinions. He says the best part about FS is "the show, duh!". He says the WORST part of St Andrews is people wearing "signet rings". 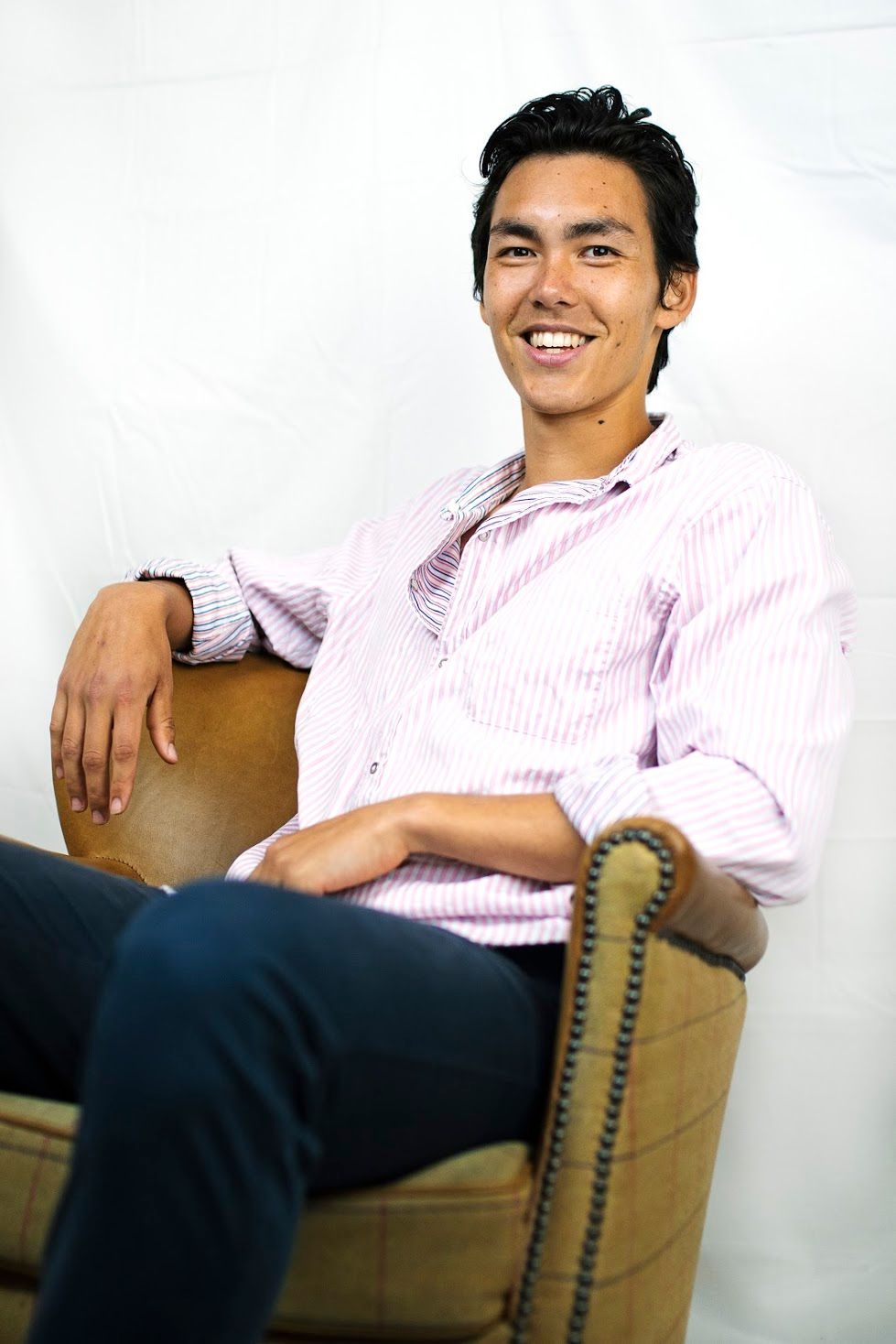 Andrew is no stranger to the cringe experiences. He said "when I changed my profile picture for a fashion show, I got a call from one of my parents recommending that I take it down before my extended family/potential employers saw it."

He also said he wished uni students would stop wearing so many hats: "most people look better without them." Savage.