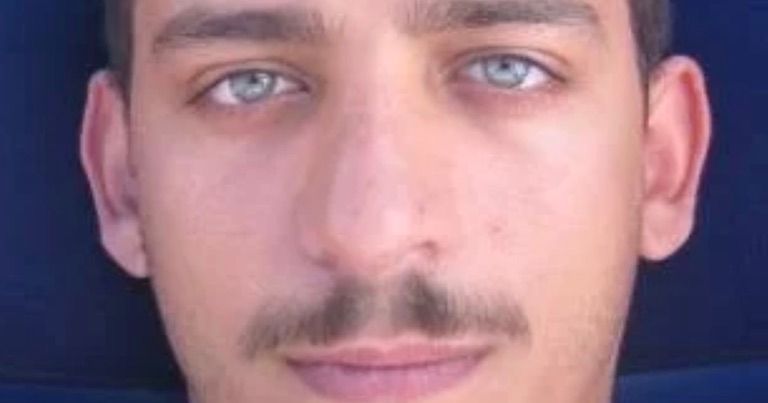 A former PhD student from St Andrews, who was jailed for five years for sex offences, has said that he is ready for "a chance to get on with my life.”

Pasquale Galianni, from Italy, was sentenced in 2015 for multiple attacks on women.

He has now written an email to a number of Scottish media organisations, including the Daily Record, claiming he has "suffered" in prison. He was sentenced after committing similar attacks on three students in Germany in 2006.

At his trial, Judge Lord Burns said two girls "were attacked while walking alone near to their halls of residence and then they were each subjected to a brief, but terrifying sexual assault".

Mr Galianni, who won awards during his time as a PhD student, said: “I still don’t believe that I received a five-year sentence (that is more than some rapists) and lost four years of PhD for touching a woman buttocks on top of a thick winter jacket.”

He claims his trial was not given due diligence and consisted of "shaky, fabricated DNA evidence."

He also said he felt pressure to plead guilty: “According to my lawyers, the jury wouldn’t have believed me if I had told them that I was guilty only of one of the attacks”.

In the email he also blamed his actions on alcohol and said he now campaigns for gender equality, “I am truly sorry for what happened and I respect women."

However, he also said: "I admit here in public that in a state of intoxication I did put my hand on the buttocks of a woman.

"I regret this action. And it was wrong at every possible level."

As a condition of his sentencing, after his release from prison, Mr Galianni will continue to be monitored.