Tickets to this year's Mermaids Christmas Ball sold out in forty-five seconds.

Every year there is a furious scramble for tickets. The constant click of the refresh button can be heard in every coffee shop in town. Christmas Ball is constantly hailed as one of St Andrews best events and it's no surprise that this year was the same.

The Mermaids' affiliation with the Union came in very nicely for the pre-event as people had the chance to queue without shivering into oblivion. It was a nice touch to have a chance to chat/queue in the warm while waiting to be taken to Kinkell Byre. It's also good to see people dressed up and actually enjoying themselves before the stress of exams kicks in, making you feel justified in taking one night (and then the morning after) off.

Mermaids were right to utilise the entire space of Kinkell, giving guests a chance to actually sit-down (very necessary when you decided to put on the inappropriate five-inch heels). The food options were slightly lacking but that didn't matter when you get eat your sorrows in a chocolate fountain. If anything, Christmas Ball is the event where people don't care about drunk food so much as drunk sweets.

The dance floor was never not busy and guests consistently danced with their mates throughout the night. However, the event never felt particularly crowed and there was always space to move around and demonstrate those dad-dance moves. 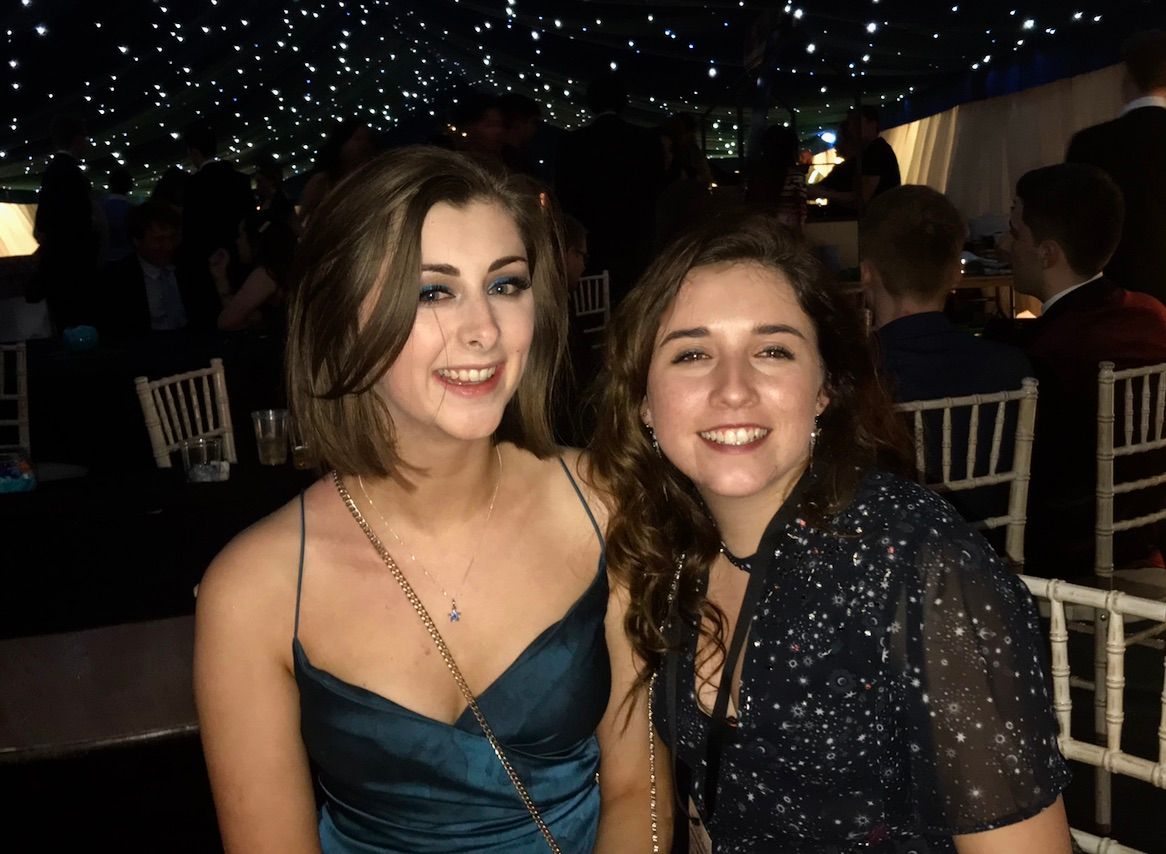 Mermaids put in extensive effort to make both Kinkell and the Union look lovely. The theme, which was Christmas Around the World, was a nice touch, particularly in a university town which brings together people from 145 countries. Efforts like these are often under-appreciated, but without them some of the Christmas magic would have been lost.

The music of Christmas Ball is honestly what makes it what it is. Christmas Ball will never be the edgiest event that St Andrews has ever seen, but nor should it be. Its best asset is that it plays music that would otherwise be described as 'a bit trashy'. At no other event in our university year could the DJ get away with playing Let It Go or Sweet Caroline so sensationally. Christmas Ball accepts itself for what it is: a fun, exciting event which does not need to pretend to be something else.

That being said, the committee did put on a good variety of music from the inimitable The Other Guys to a live band. Given the length of time Christmas Ball goes on for (a wishful eight PM to two AM) it was good to have some changes. After all variety is the spice of life.

Reviews never truly capture the magic of Christmas Ball, but the myriad of Crushes written about event capture the mood perfectly. Crushes read "Crush on Christmas ball for being the best night out I've had in years", as well as countless submissions about the music/atmosphere/general fun of the event. Christmas Ball captures the formula about what people like about St Andrews. It's exciting, sometimes takes itself too seriously, but is ultimately made by the friends you have here.

There's a reason why Christmas Ball tickets sell out in under a minute and, I have no doubt, this will be the case for years to come.