Someone grew a MULLET and dyed it rainbow colours

This year St Andrews has taken Movember to a new level. Sports teams have smashed fundraising targets and have already raised over £12,000.

We've rounded up the best and bravest of these participants, to show that it REALLY is possible to look good with a cheeky 'tache. Lads from Rugby, Golf and Cricket have all allowed themselves to be pictured in their ABSOLUTE prime, raising money for a fantastic cause.

There's also a cheeky surprise from Cheerleading, who wanted to cheer on Movember in a way that only they can do (or bend).

Two ICONIC students, Ned and Finn, even dyed their hair rainbow colours as an extra fundraising incentive. Shout out, in particular, to Finn who has kept a mullet growing throughout the hallowed month of (M)November. 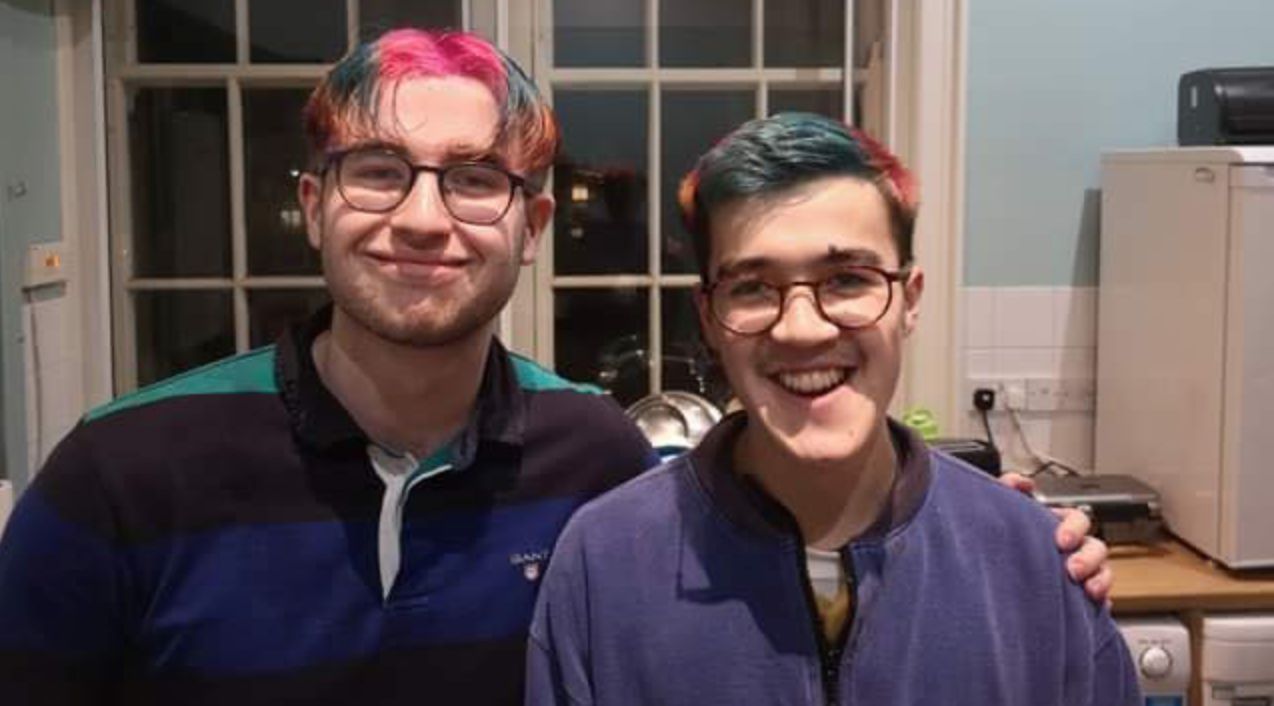 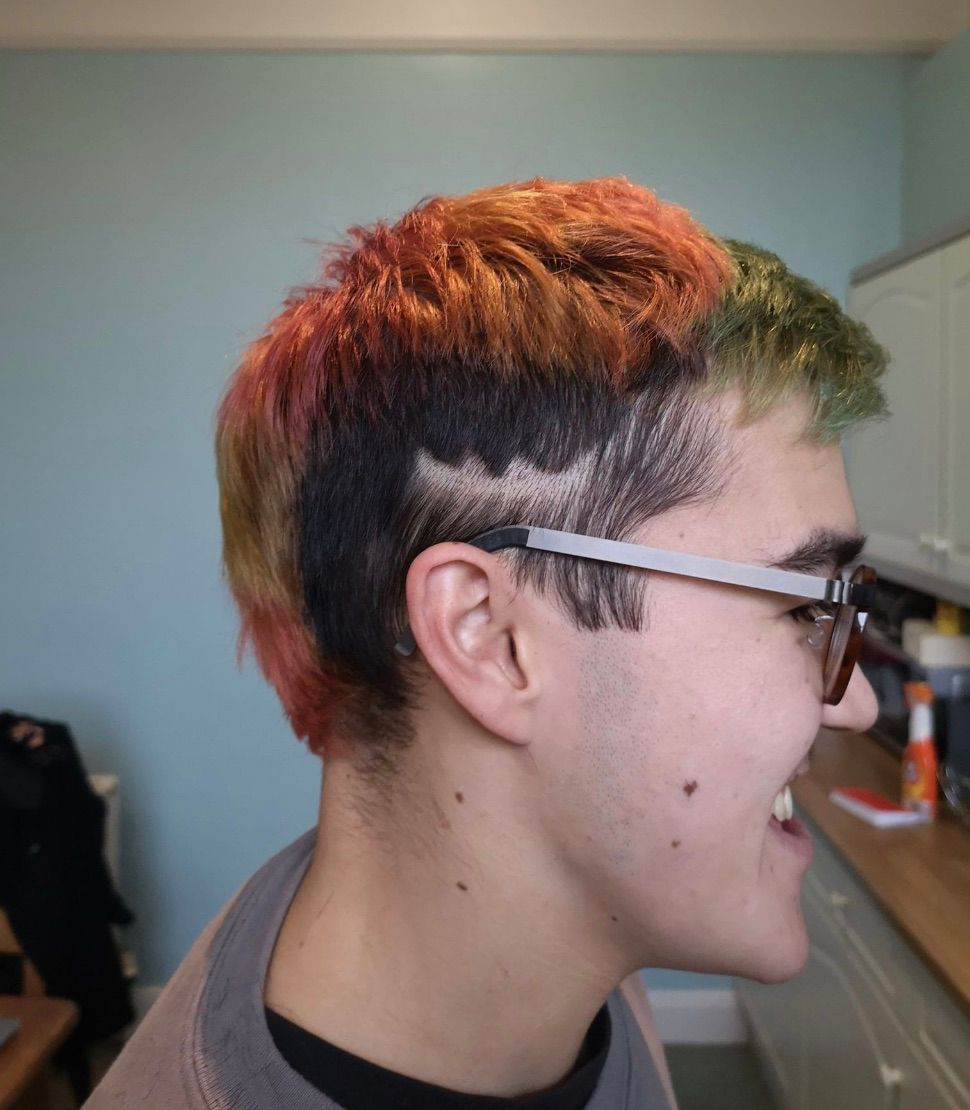 Ned has also been growing a moustache 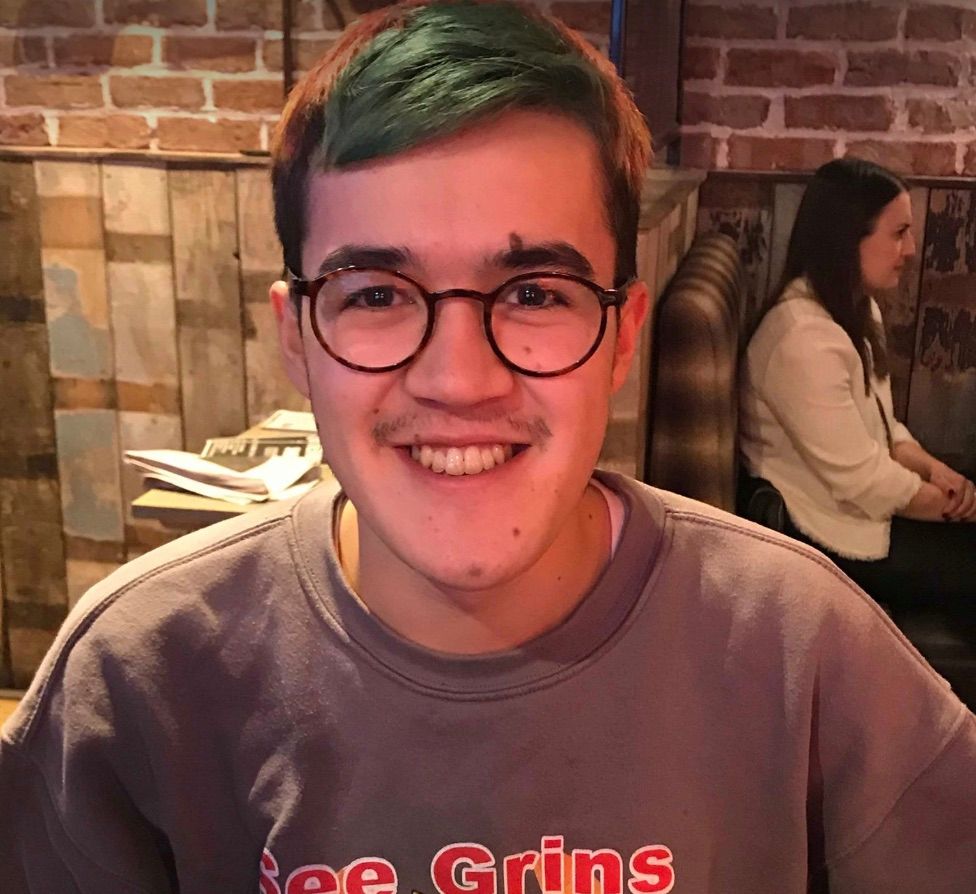 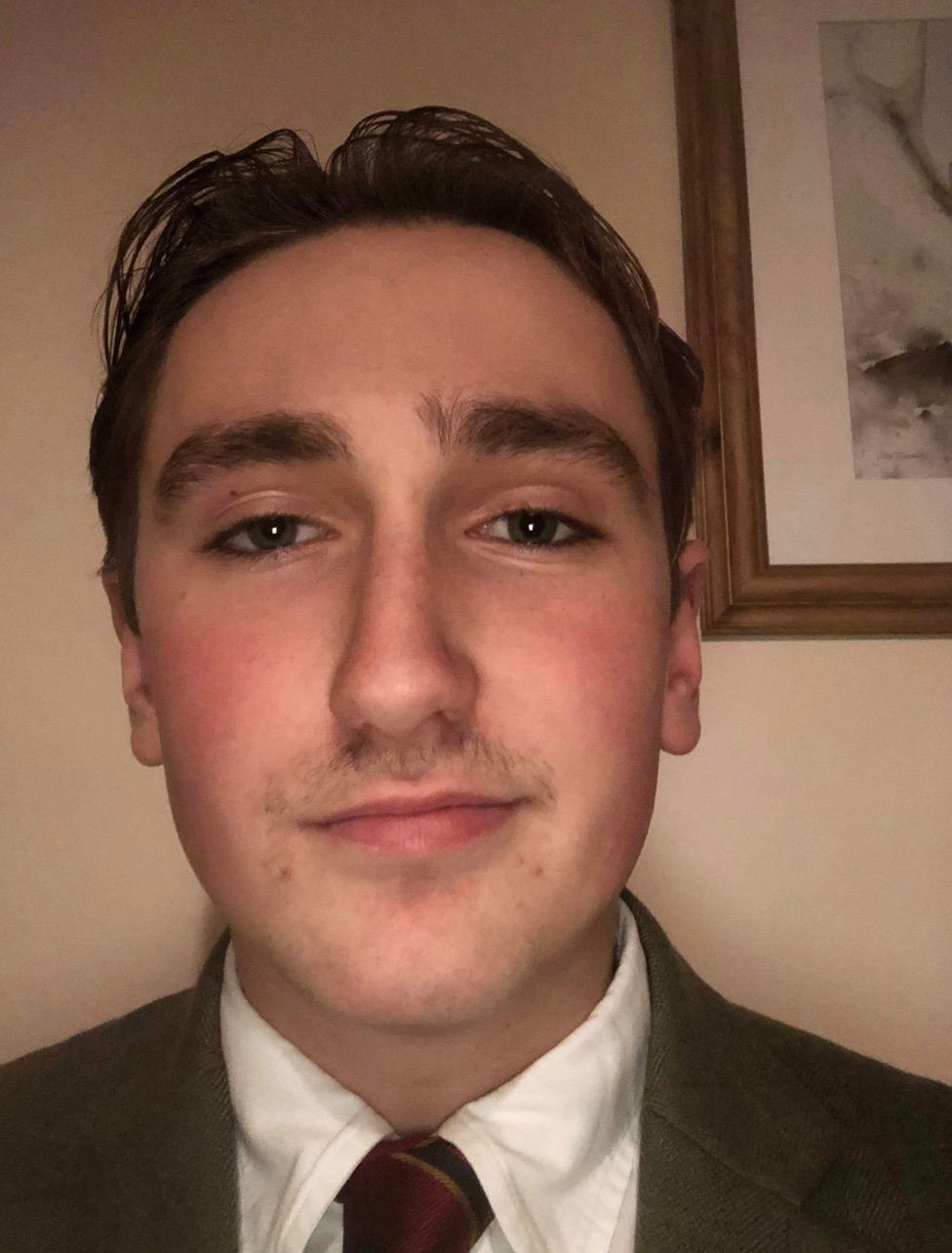 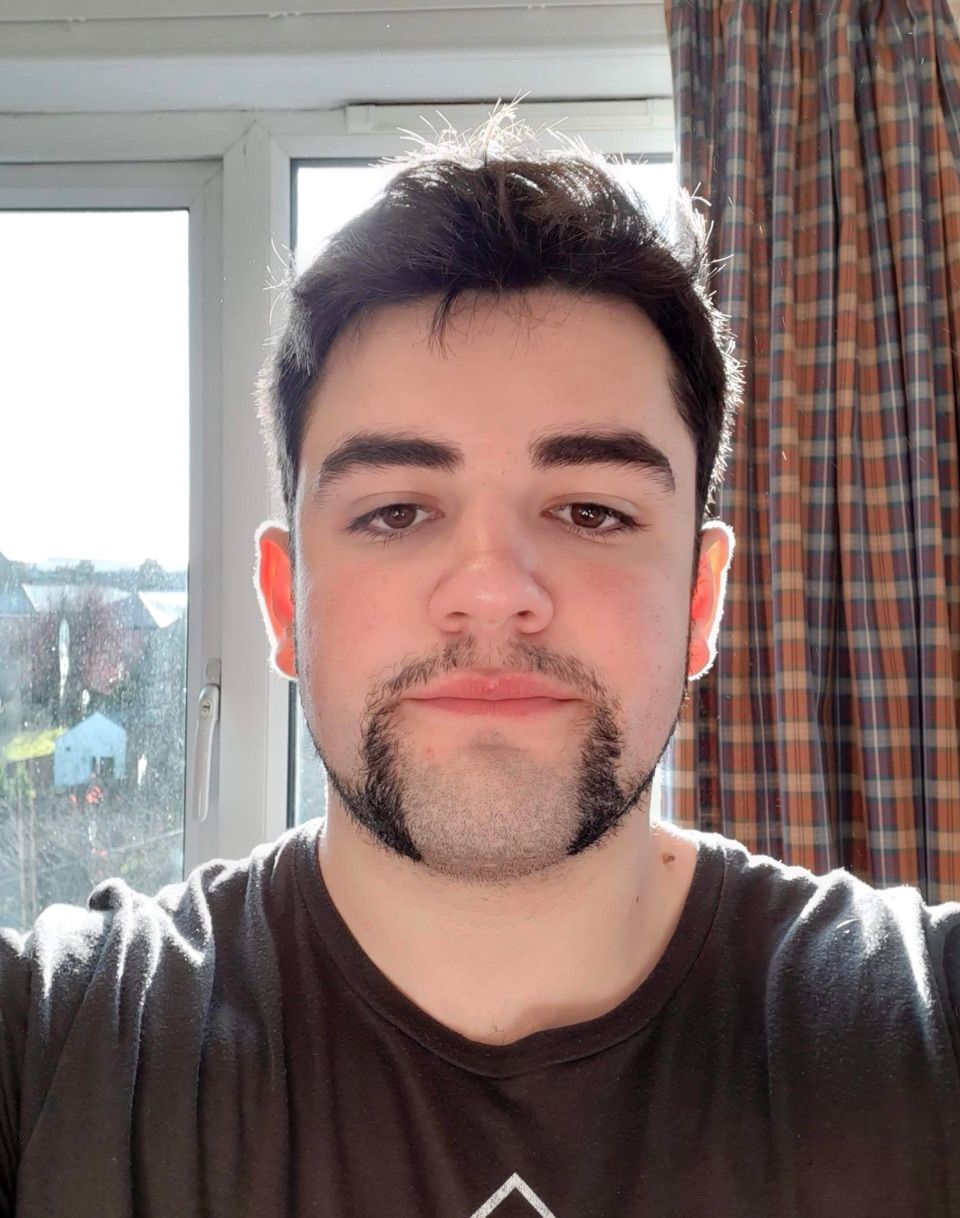 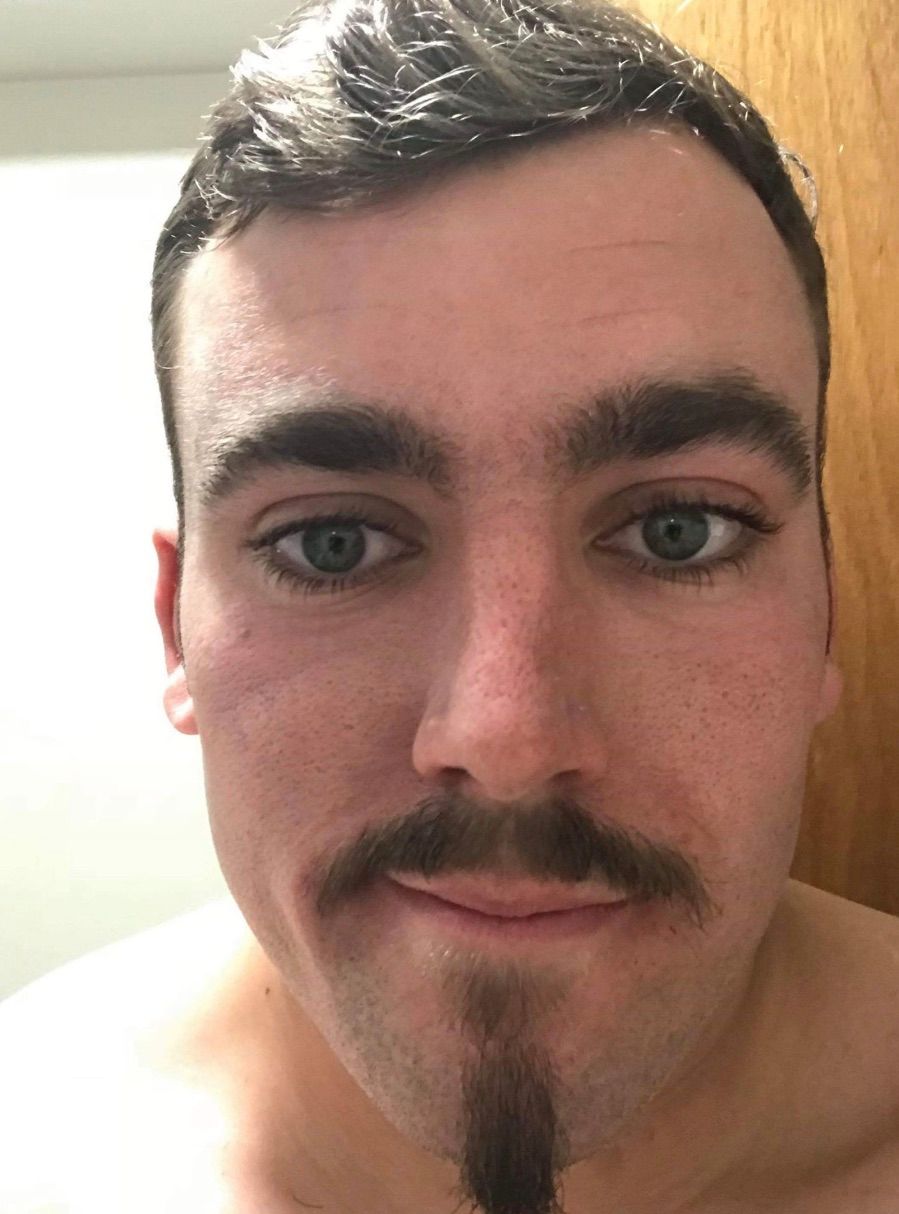 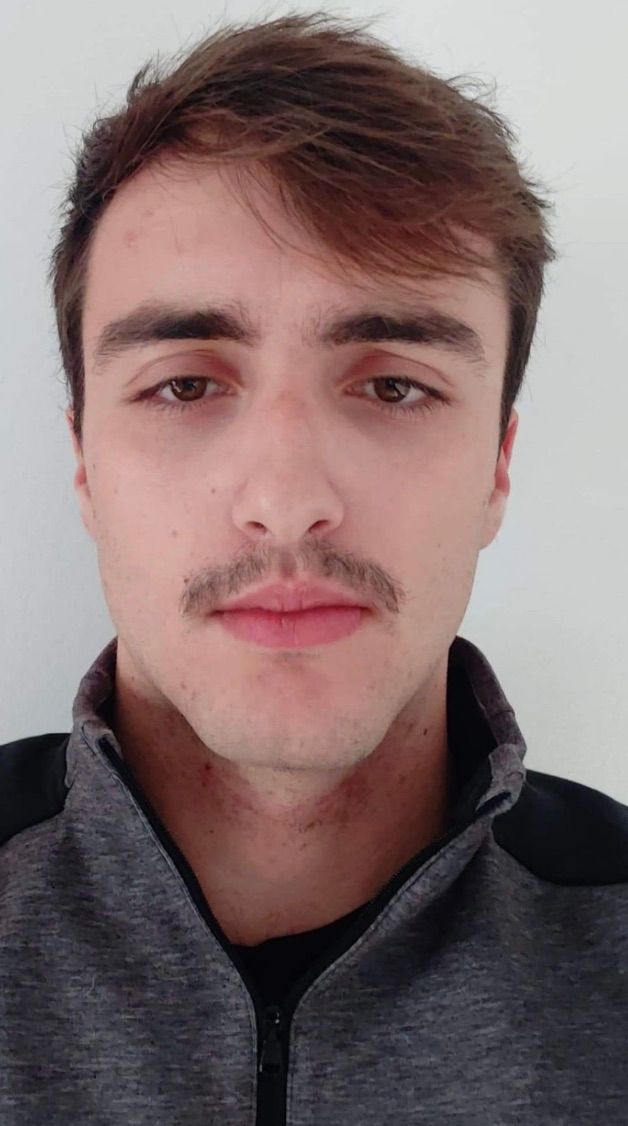 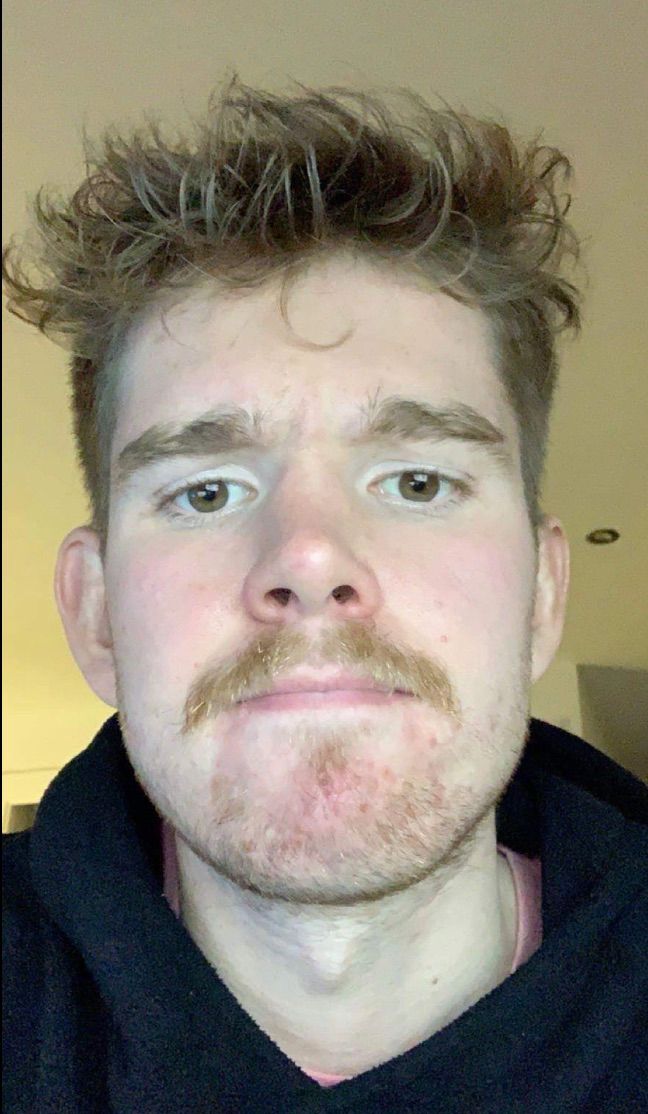 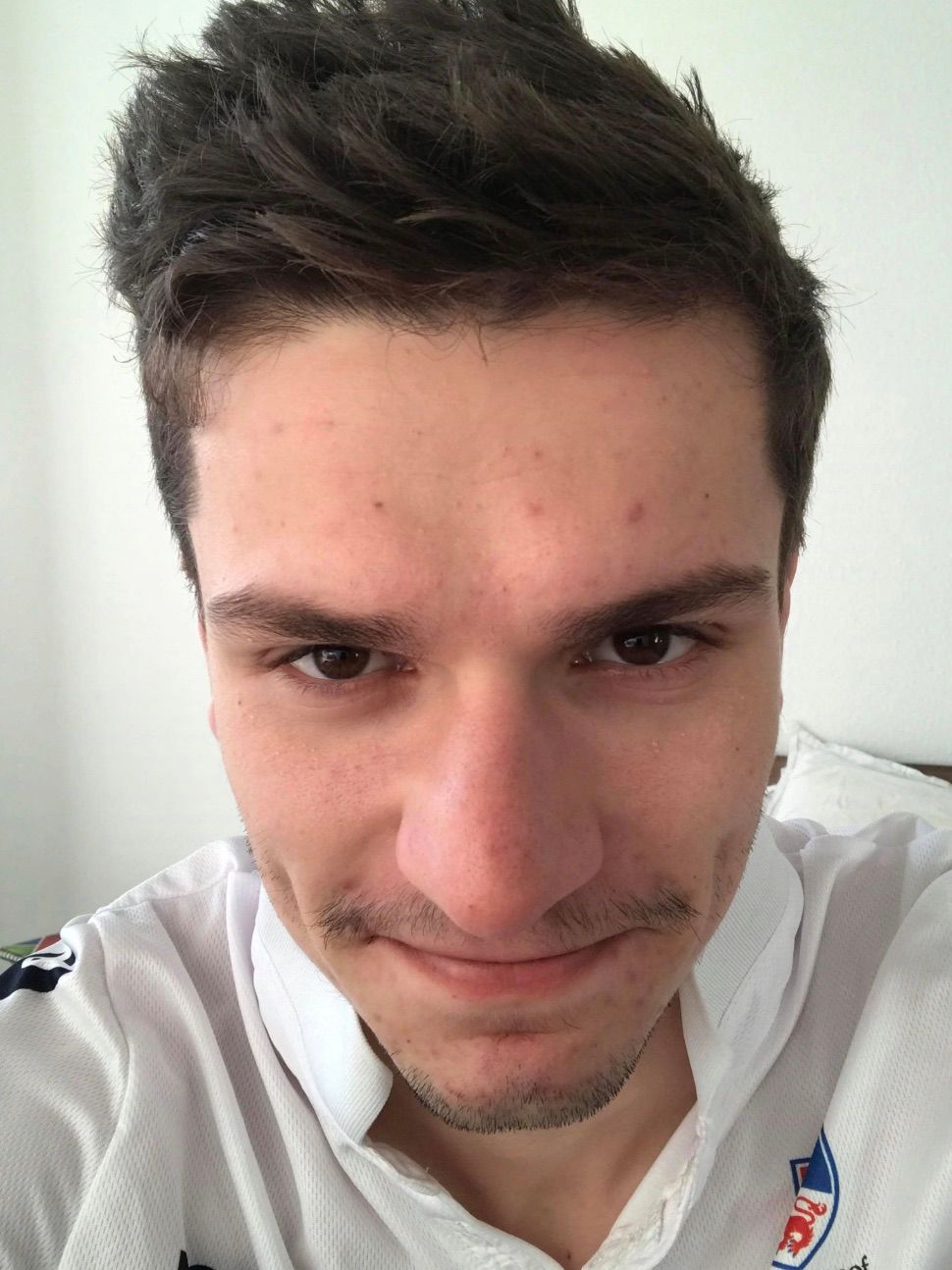 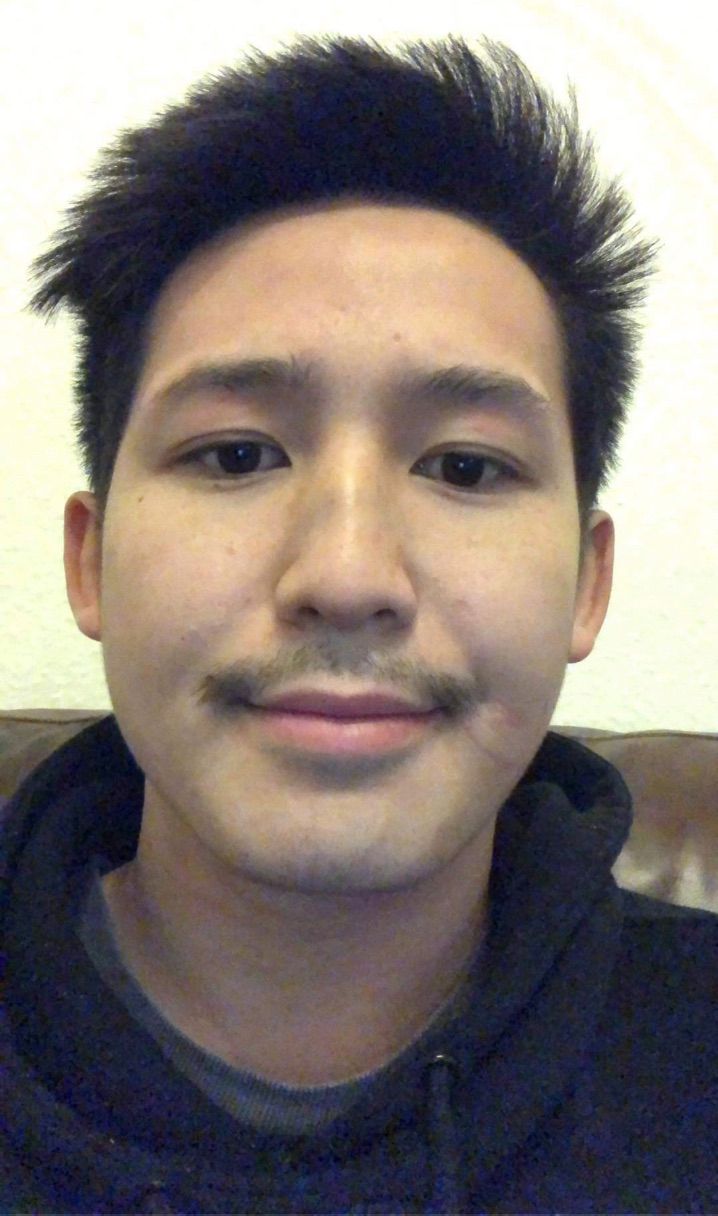 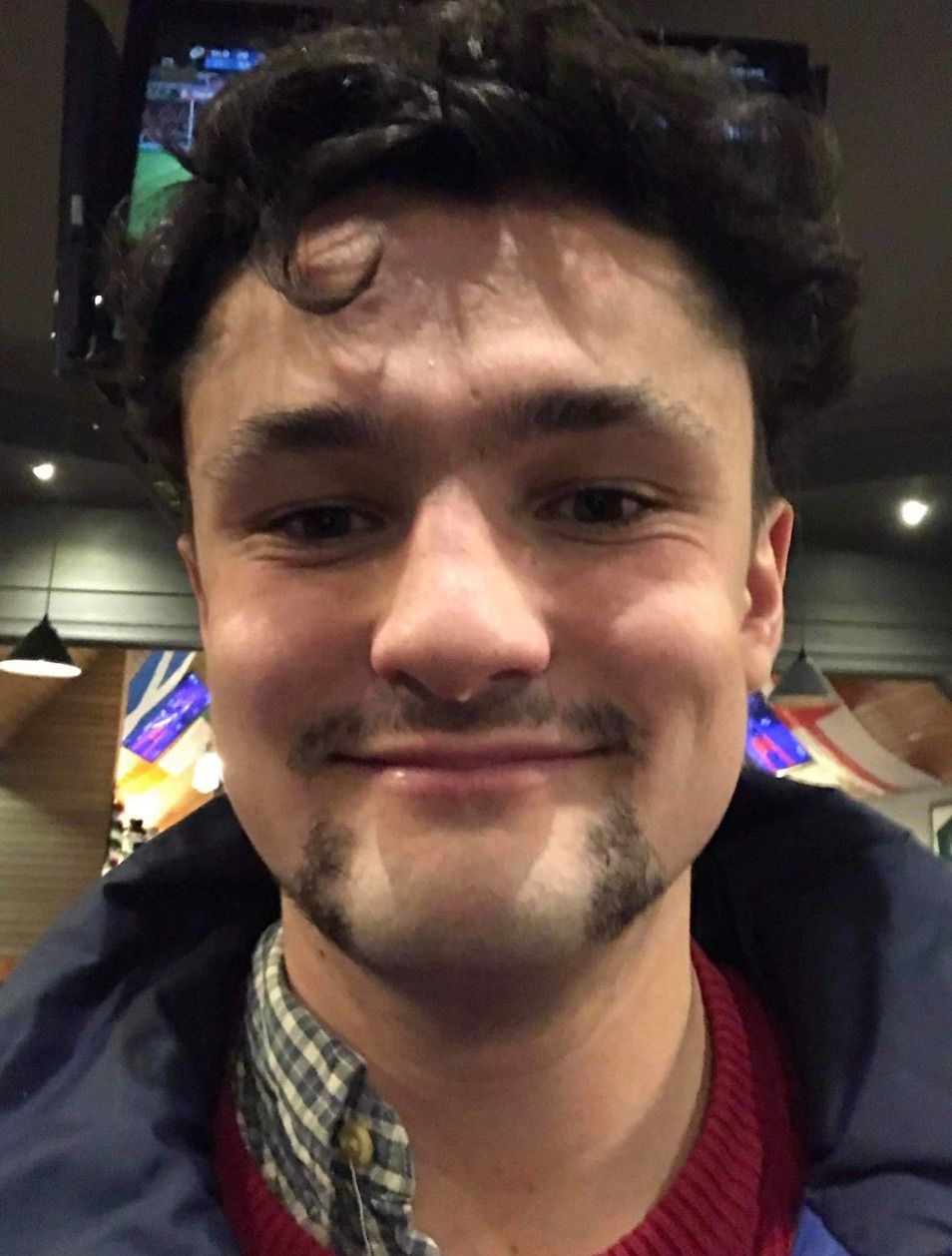 Finally, here is the Cheerleading team. Being an ACTUAL moustache. And making us all envious that we can't do the cool lift. 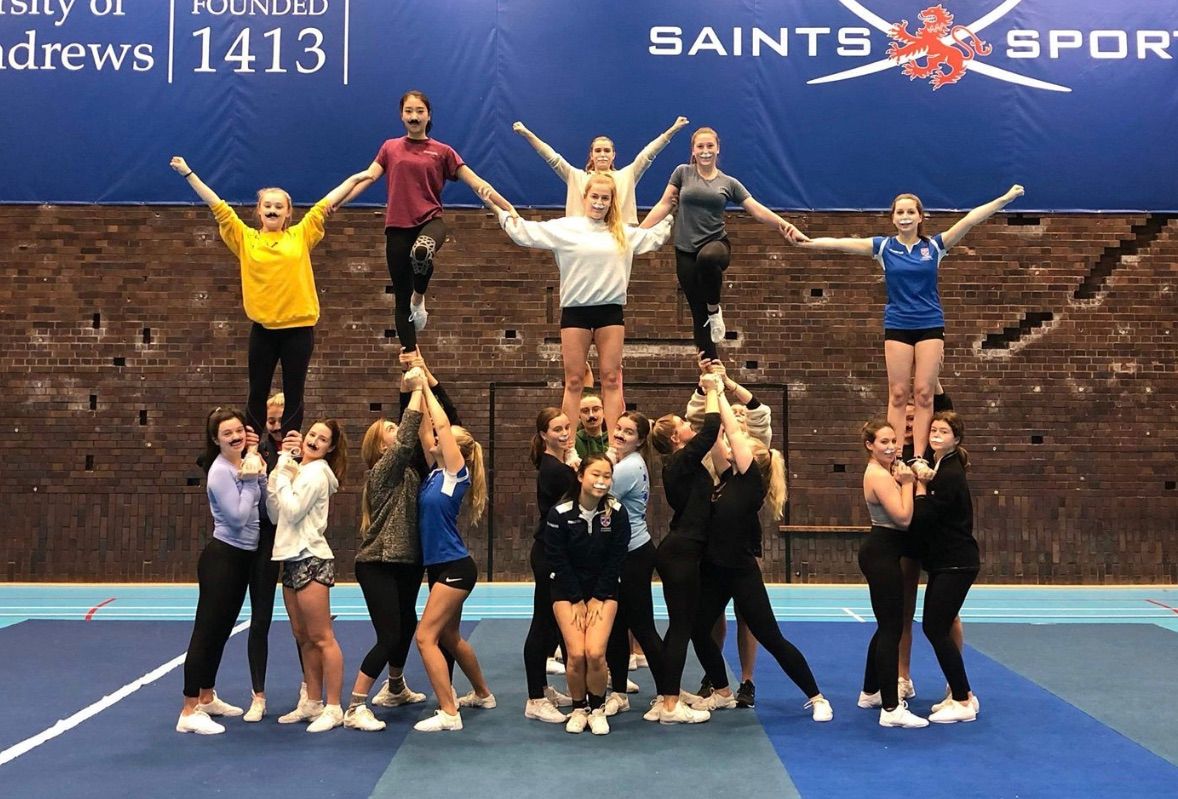 If you're looking to get involved, you can still sign up to be part of the university team here. You can also follow the progress of those taking part online. Here are the links for cricket, rugby and golf. You can also follow Finn and Ned, both of whom may do even more crazy hairstyles in their fundraising of efforts. Mo Ball is also coming up, so get ready to get DOWN.