‘St Andrews students are crazy’: We chatted to the Starfields headliners

Starfields is about the only time of year where St Andrews can really be described as cool. 2,300 students head to Lower College Lawn to dance, drink and forget deadlines for the last time in the term. This year we made it backstage and interviewed two of the headline acts.

We asked Matoma and Crazy Cousinz everything we could in two minutes, including what they think about St Andrews students and whether they would come back next year.
Matoma has just come from Lollapalooza and we wanted to know how both of these actually sick performers ended up coming to the east coast of Fife.

He's a pioneering DJ from London, was the first headliner to perform. His next stop from St Andrews is Ibiza, which gives you an idea of how cool he actually is. 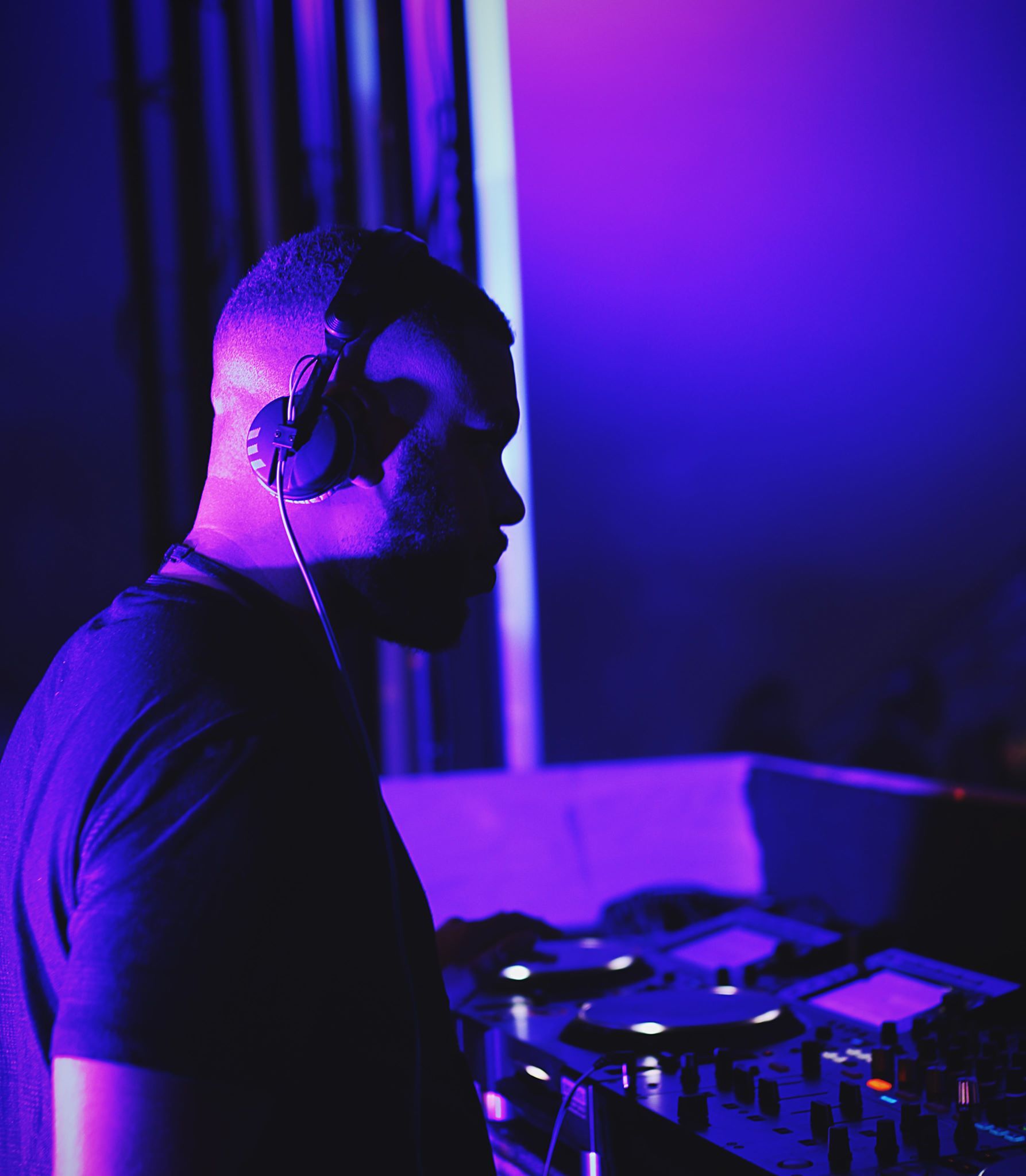 What do you think about St Andrews students?

“From what I’ve seen so far they seem quite crazy. I’m about to play in like half an hour so I guess that will decide. They seem to have a lot of energy and they’re going for it.”

What do you think about St Andrews versus somewhere bigger like London?

“This is the furthest north I’ve ever played for a DJ gig. It’s cool, everyone’s really cool and welcoming. It’s very different from London, here people just seem to be more open. So yeah it seems good so far but we’ll see…”

Do you think St Andrews students are posh?

“I haven’t really met many yet. They have got a reputation for it but there’s nothing wrong with that!”

Is charity important to you?

“Yeah, this is a great cause. Putting on this event every year is really inspiring, and everyone seems really enthusiastic. I’m just glad to be a part of it”

And would you ever come back to St Andrews?

“Definitely. I’d love to come here every year. I might come and pose as a uni student just to come to this party. It’s insane.”

Norwegian producer who has just come from Lollapalooza (both Berlin and Chicago) also look time to answer our questions. 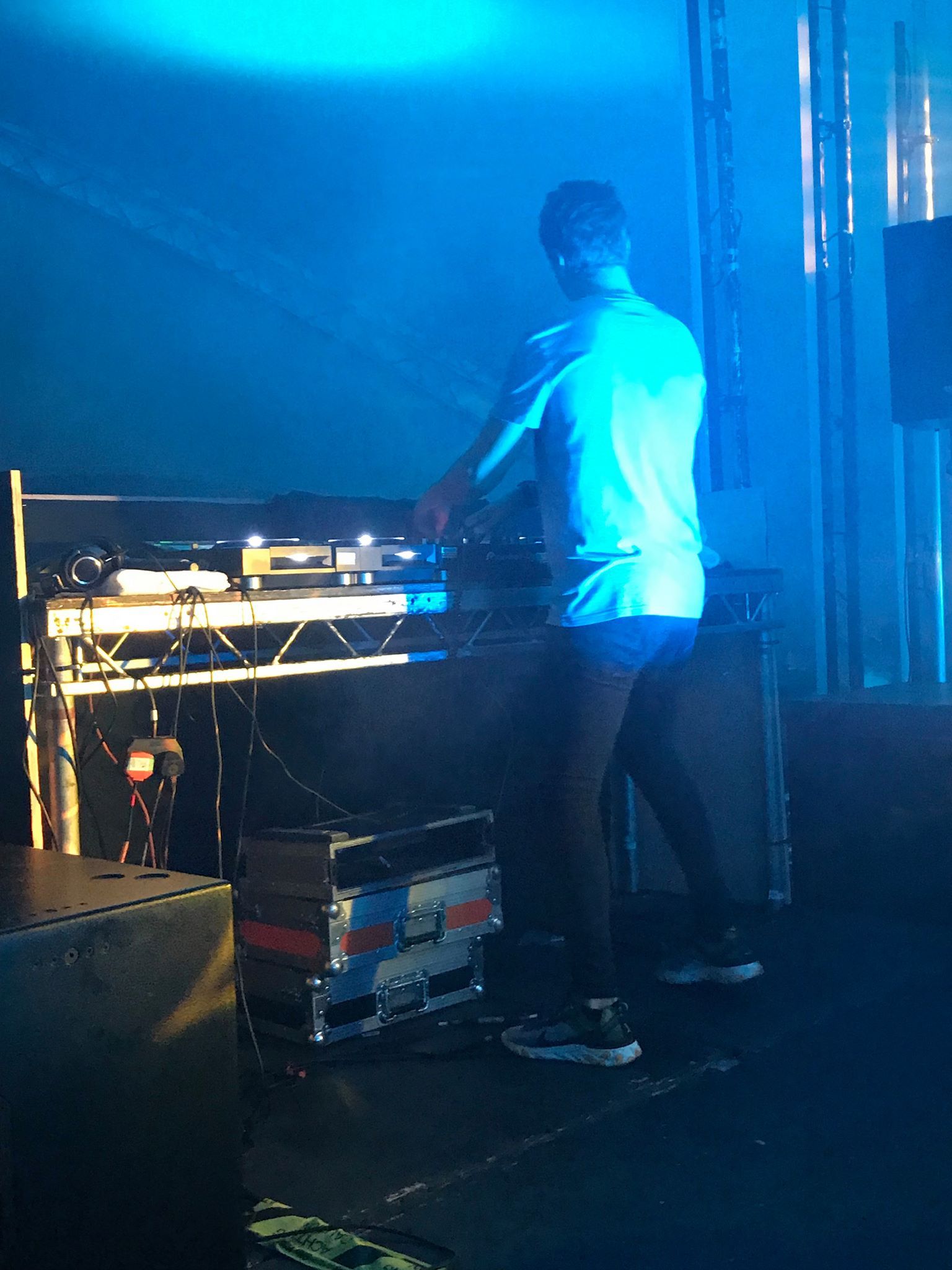 What do you think about St Andrews?

“I love the place. You’ve got a beautiful cosy location. Beautiful location, it’s breath-taking. It reminds me of home.”

Have you met many St Andrews students before?

“I have not but I’ve heard there’s a lot of exchange students. So I hope to maybe see some Scandinavian students tonight.”

Have you heard anything about the royals?

How does it feel going from Lollapalooza to here?

Would you ever come back to St Andrews?

“I actually texted my girlfriend when I landed in Edinburgh. I’ve been there a few times before but I’ve never seen it properly before, but it looked beautiful when I landed. I said next time we’re in this area of the UK maybe we should try to go to Scotland do, like, a road trip.”

Is charity something that’s important to you?

“Yeah it does. When you’re privileged of being in a situation where you can fulfil the stuff you dream and live for and love her, you should be sharing that success with the people that support you. I really, really love charity.”