Starfields 2019: It’s still got the magic

Over the years, Starfields has won a reputation as the highlight in the crowded social schedule of Freshers' Week.

It is also one of the most unique events in St Andrews, kicking off the academic year with an eclectic mix of dance music, bold outfits and more facial accessories than the waviest of festivals.

This relaxed vibe is relatively rare compared to the four million formal events throughout the year, perhaps one of the reasons that this year’s Starfields was sold-out again. 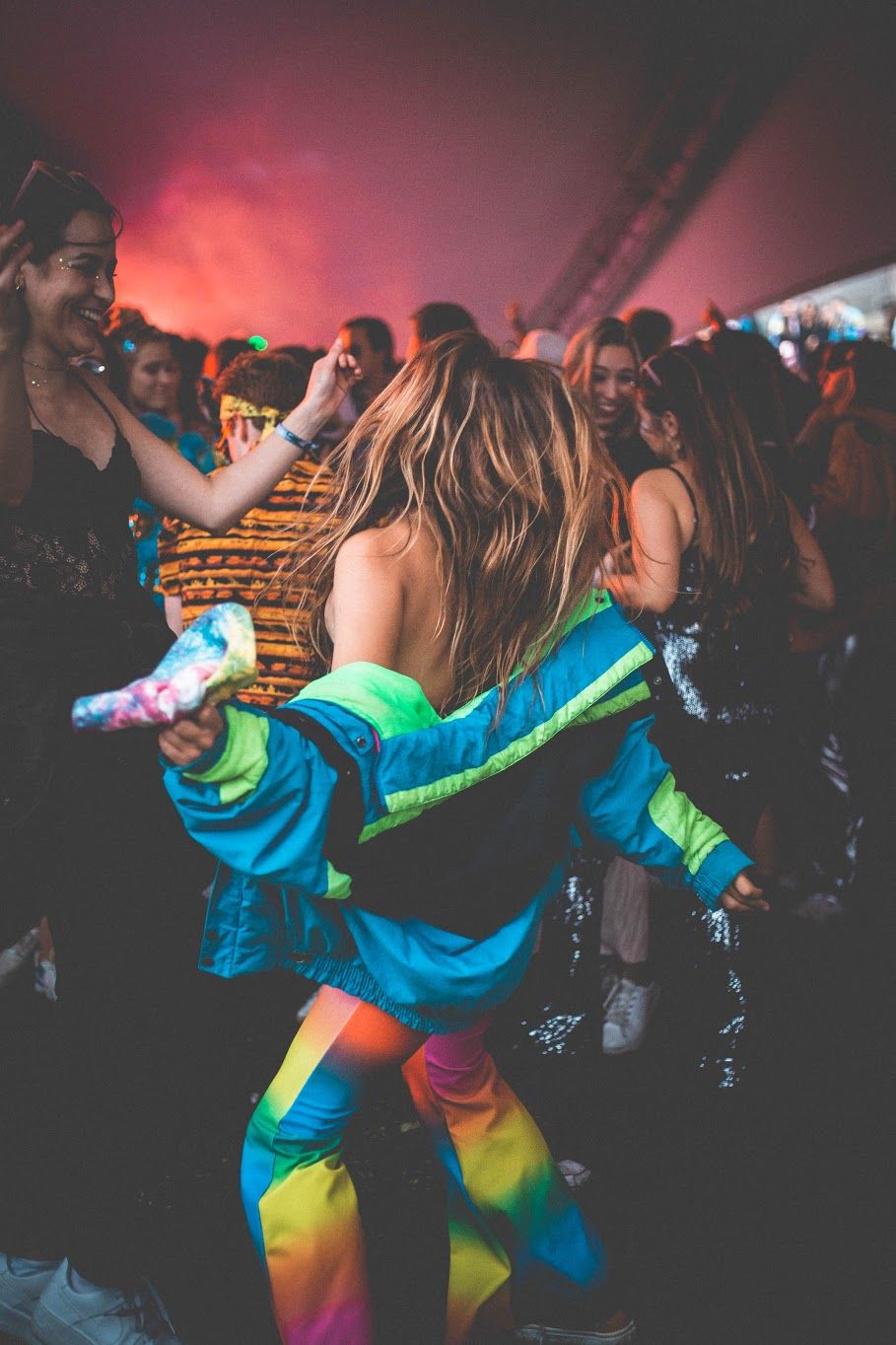 As people drifted from their parties to the familiar sight of Lower College Lawn, there was palpable anticipation over what Starfields 2019 could do to live up to and also build on its hard-earned reputation.

Photographers and booths with comfortable cushions lined the entrance as guests moved down to the lawn and the colourful crowds below. The setup of the event was simple, yet effective: two marquees, one for the the dancefloor, one for the bar.

The open layout, and the booming music which filled the entire area, created a sense of cohesion that prevented the creation of divided areas, a common pitfall of larger events. Indeed, there were very few details that the committee hadn’t seen to.

The queues to the lavatories were orderly and efficient, a rarity for many of the larger balls and functions in the town. There was a convenient smoking area, and the lighting and overall staging were exceptional.

The only thing which could have been improved was the understaffed bar, with bartenders struggling to deal with large and increasingly impatient crowds, desperate to prolong the effects of their day drinking. A second bar area, or simply more staff may have helped alleviate this issue.

One thing that cannot be faulted was the music. There is usually the worry for those of us who don’t necessarily listen to house or electronic music (myself included), that we may feel out of place in events like Starfields. 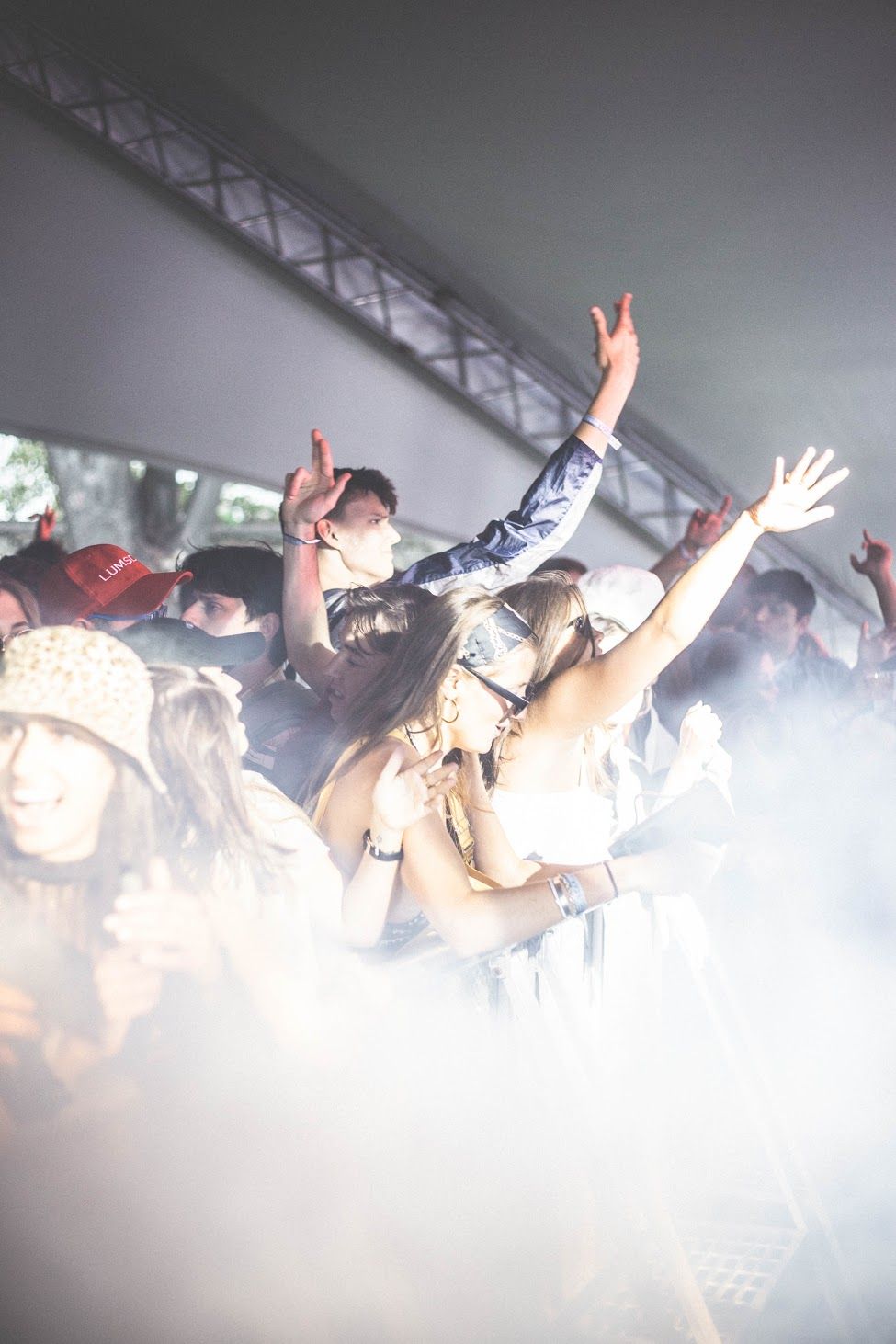 On entering Lower College Lawn, these worries soon went away. There were remixes of popular songs, heavy danceable beats and infectiously catchy tunes, truly offering something for everyone.

While the headline acts kept vast crowds satisfied by offering bangers right until the end of the night, I was also impressed by the student DJ’s. Their music sustained an upbeat but relaxed atmosphere throughout the entire event, showcasing the real talent that exists in our own student community.

Overall, Starfields 2019 lived up to its reputation, offering a perfect way to relax and party before the trials of a new academic year kick in.

Although the bar was chaotic, it was clear the committee had put a huge amount of work and time into organising it, demonstrating that even the most informal of St Andrews events can retain an enviable professionalism and polish.

Moreover, Starfields showed that it is possible to actually want to be outside on a grey autumnal Scottish evening.

And if any anything can do that, it is impossible not to admire it.