If you’re struggling at University, know that it will get better

There is a lot of expectation around starting University, with ‘Fresher’s week’, in particular, conjuring up images of excitement, parties, meeting new people and forming life-long friendships. For some people, though, this could not be further from reality.

I was unbelievably excited when I found out that I had got into my first choice University, and could not wait to start buying things and preparing for my new life. However, I was also incredibly anxious; anxiety is something that I have carried with me for most of my life and I knew that moving away from home was not going to be easy. I hoped, though, that once I was settled in the amazing experiences that I had been promised would come true.

This wasn’t quite how it went. I struggled to connect with my flatmates, and though they were lovely people, it was clear we weren’t going to become close friends. I am not the biggest drinker or party-goer, and I was worried about going out with them in case they didn’t want me there. This was probably not the case at all, but my anxious thoughts told me otherwise. I spent most of fresher’s week in my room, convincing myself that I was the only one not socialising and making friends. Every time there was an event that I was interested in I gave myself a reason not to go to it, and felt myself becoming further and further isolated.

The mental health issues I already suffered with got worse, and as I was so far away from my family and friends I felt as though I had no one to turn to. I continued to hide in my room, and I was too anxious to even go into the kitchen a lot of the time. My friends at other universities were telling me how great of a time they were having, and although I was happy for them, it made me feel as though there was something wrong with me.

I think the turning point for me was standing in the rain, on the phone to my mum, crying because I was having such a bad time and my mental health was at an all time low. I was having horrible, intrusive thoughts constantly, and couldn’t focus on any of my work. She persuaded me to book a doctor’s appointment, which can be a terrifying prospect, especially if you suffer with anxiety. But I knew that I couldn’t carry on how I was any longer. So I made the appointment and forced myself to turn up on the day.

The first appointment I went to did not have the outcome I had hoped for, and I left feeling disappointed and worried about what to do next. However, I made myself go back, and this time the doctor was a lot more helpful. I was put on antidepressants and beta-blockers, and the doctor assured me that I would get better, and the feelings I had would not last forever.

I also had a number of counselling sessions with student services, who really helped me to talk things through and understand what I was experiencing. Talking about my feelings has always terrified me, but I was really put at ease by the kindness and warmth of the people who helped me at university.

When I came back after the Christmas break, I was extremely apprehensive and upset to be leaving home and my parents again, but also determined to make this semester better. I decided to join Dance Club, and it was probably one of the best things I have ever done. Just to be surrounded by kind, similar-minded people really helped me, and I finally began to make some more friends. I was no longer as intimidated by the thought of just going outside, and I started to feel like I was finally finding my place. 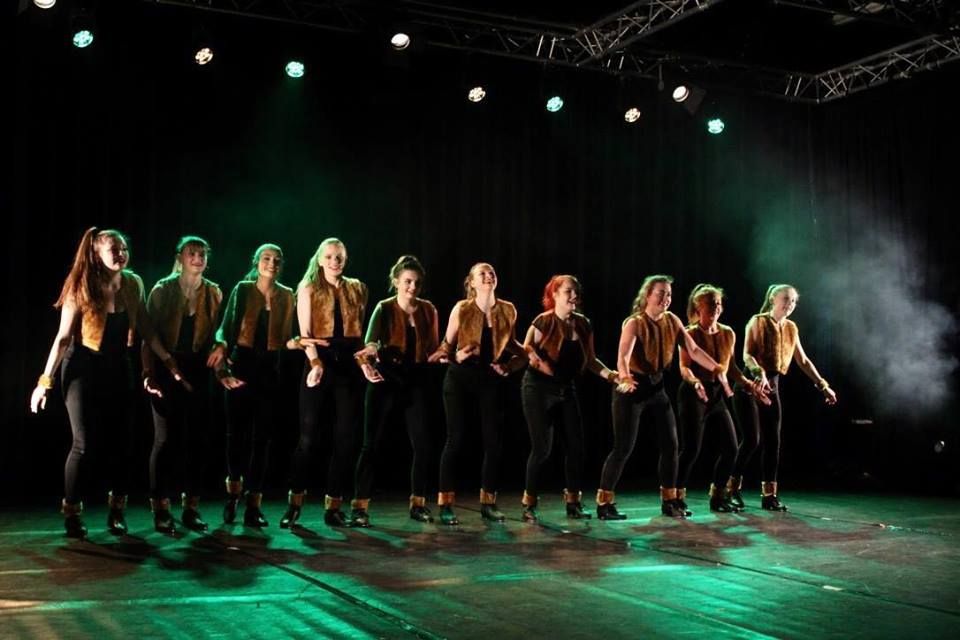 Now, in second year, I am involved in so many more things, including being part of the dance competition team and being treasurer for a new animal welfare society- ‘Open Cages’. I live in a flat with people I love, and have friends that I know will be there for me if I need them. Looking back now, it’s hard to imagine that I am the same person as the one who started university over a year ago. 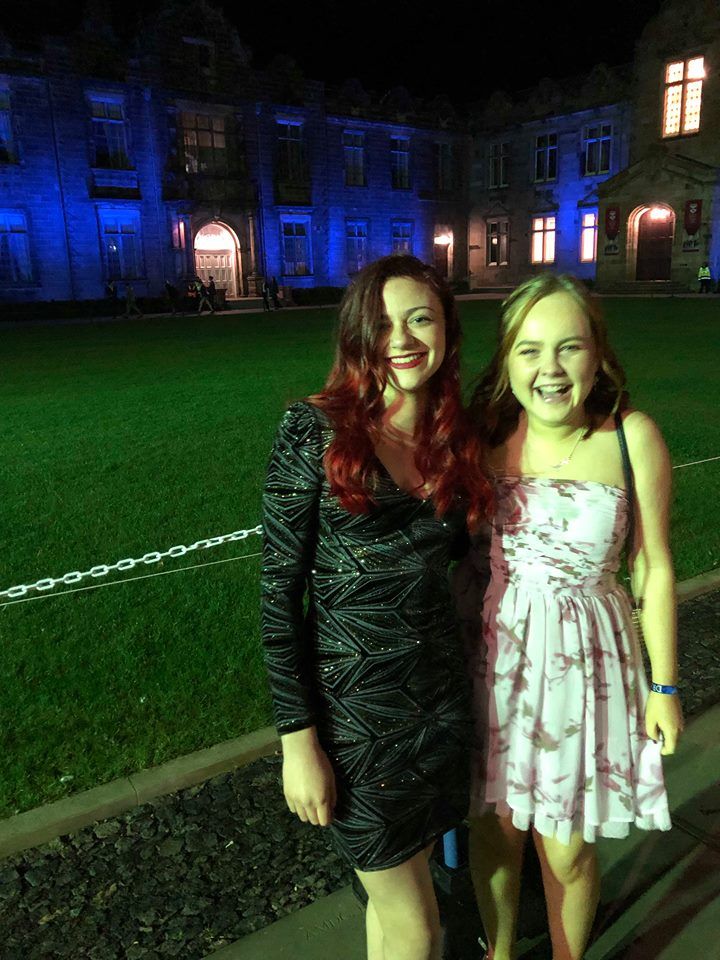 That’s not to say, however, that I don’t still have bad days. I still struggle with my mental health, and there are often times I wish I could just be at home with my family. I still get anxious, and I still get bad thoughts. However, it is a lot better now, and I want other people to know that if they are struggling, it won’t stay this bad forever.

It is okay to not enjoy university, and it may take months or even longer to feel at home. There are so many people who are having a bad time, and it is completely valid to feel like this. Even if you don’t struggle with mental health issues, moving away and starting university is a huge change, and it is normal to take a while to adjust. If this is you, just know that you are not alone. Also, don’t feel ashamed if you need to take a break from or even leave university. Everyone’s journey is different, and whatever you are going through, be proud- you are doing great.