Elaga 2019 has officially been cancelled

“All four people who went last year will sorely miss you “

The Saint announced on Facebook this evening, with a preview of tomorrow's issue that ELAGA 2019 has officially been cancelled.

The committee cites outside commitments and a desire to focus on academics as the reason for the cancellation.

The cancellation comes without little shock. Last year's event, although promising with definite room for improvement, was significantly lacking in both substance and cohesion. VIP guests, some paying over £100 for a ticket on the promises of VIP hot tubs and a range of other exclusives, were severely disappointed when they were met with nothing but a slightly smaller marquee which was filled with little else other than empty sushi boxes and hay bales. 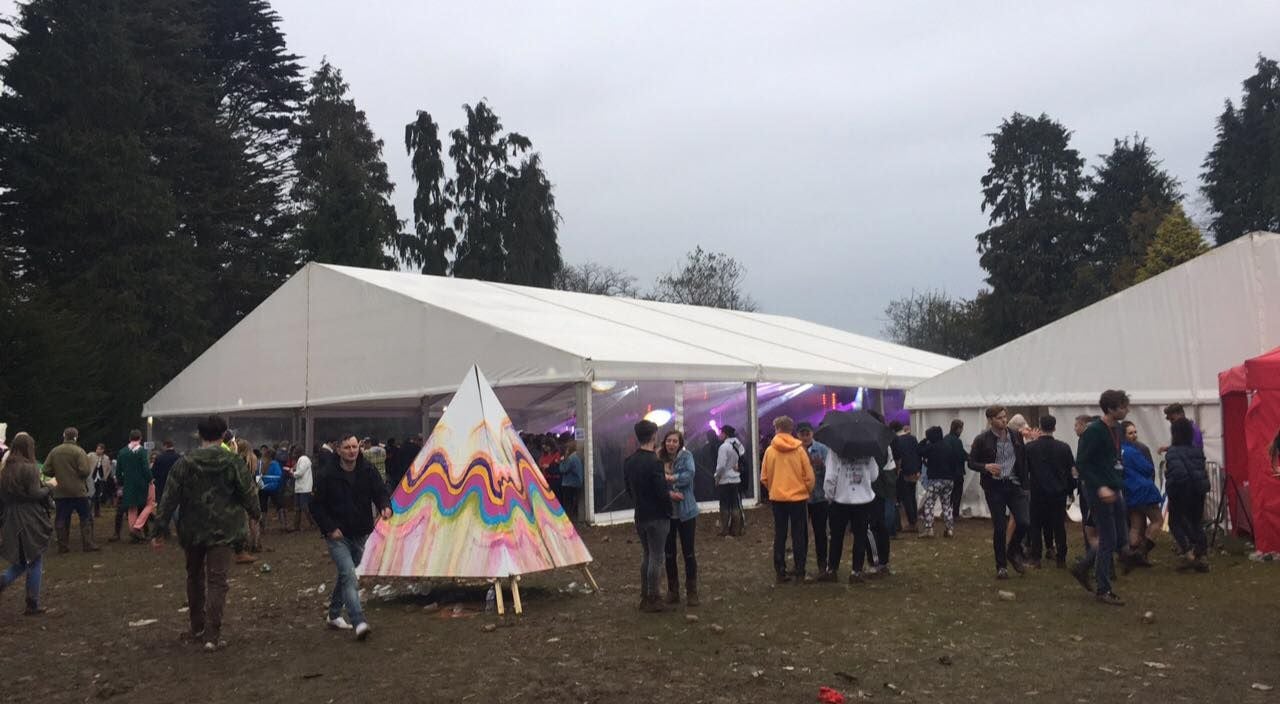 Other aspects of the day led to much criticism. The price of the standard tickets alone caused significant upset, and this coupled with the lack of delivering on promises of a festival-esque vibe with rides, food vendors and the chance to hear some world class DJs made the event seem somewhat of a disappointment. The infamous lack of the actual Rudimental also proved a bit of a downer on the whole day.

How much of a loss is ELAGA 2019 to the St. Andrews events scene? Had it worked in it's first year then it might have been an interesting addition to the events calendar. A chance to experience a full on British festival vibe that Starfields doesn't necessarily give, would have been a welcome experience for most people in this little rainy town. But it wasn't to be.

What's the real reason for the end of ELAGA, and will we see it back at any point in the future? Will it be missed? We'll never know.

The Tab has reached out to members of the Elaga Committee for comment, but as of yet has received no response.