At £40 per ticket, was the first ball of the year worth the hype?

As the first ball of the year, the Kate Kennedy Opening Ball sets the standard for balls for the rest of the year.

Year after year, freshers and fourth years alike gather in the shadow of St Salvator's to celebrate the beginning of the academic year in style. Walking in, guests were welcomed by a piper and a glass of bubbly in the beautiful Sallies Quad, setting the tone, before being guided across Lower College Lawn to the tent where all the action happens.

Separated into two halves (a dance floor and a bar), the tent was decorated in typical Lower College Lawn ball style, with fairy lights galore, chandeliers and white drapes – an attempt at class in what is essentially a glorified gazebo. 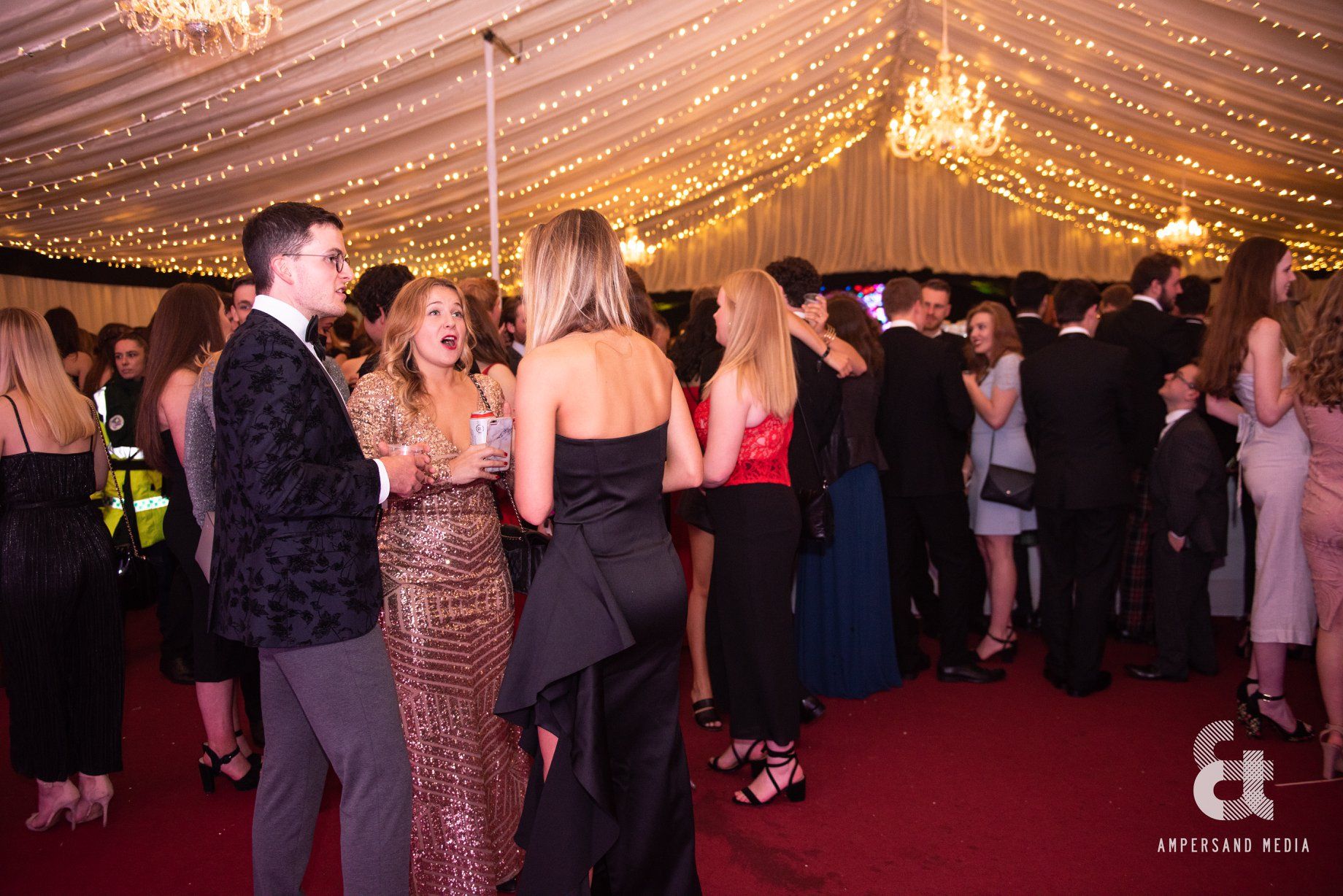 Saturday night was a chance for everyone to dress to impress for the first time and strut their stuff around town in an attempt to let loose before the semester really starts and we all get too bogged down with deadlines to really enjoy ourselves. From kilts to cocktail dresses, black tie to ball gowns, the town was ready to party in style.

An amply-stocked bar supplying enough drinks to keep the party going all night, a selection music from up and coming DJs, and midnight snacks including pizza, candy floss and Janetta's ice cream…what more could we want? 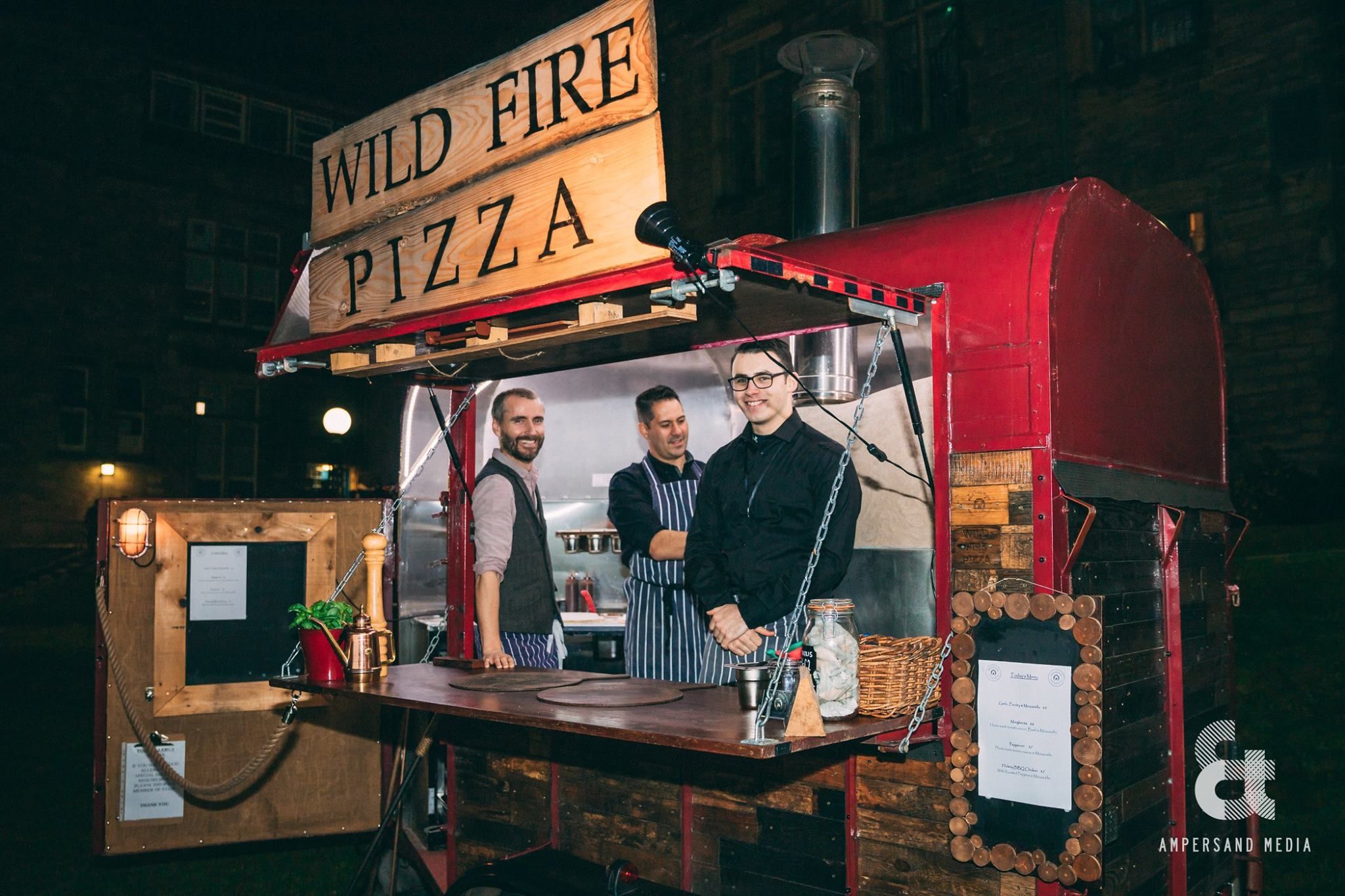 Once more, the Kate Kennedy Club managed to pull off a fantastic night of drinks, dancing and debauchery that'll carry us through until Christmas Ball. Opening Ball never fails to impress – much like the people in attendance – and maintains its reputation as the best way to welcome in the new academic year.

Was it worth the £40 admission fee? That's really up to you to decide, but compared to other events in this town, it's entirely reasonable for what you get. And let's be honest, can you really put a price on a great time with great friends in the most beautiful university on Earth?

Had a bad time at Opening Ball? Let us know!