Is Eden Mansion the £2 million home for St. Andrews’ billionaire fresher and her staff?

Where else do you house a butler?

St Andrews' billionaire fresher may have a new home for her and her 12 staff – a £2 million b&b just outside the city.

Eden Mansion is thought to be the new home for St Andrews' new billionaire fresher, where the home will also host her butler, chauffeur, and three footmen, among others.

The mansion was also on the wishlist for Prince William and the Duchess of Cambridge in their final year of uni.

Sitting in five acres of land, with eight en-suite bedrooms, Eden Mansion is described as perfect for "luxurious living and entertaining in a grand style".

Previously listed for sale at just under £2 million by estate agents Savills, the mansion is vaunted as a "historic and exceptional country house". 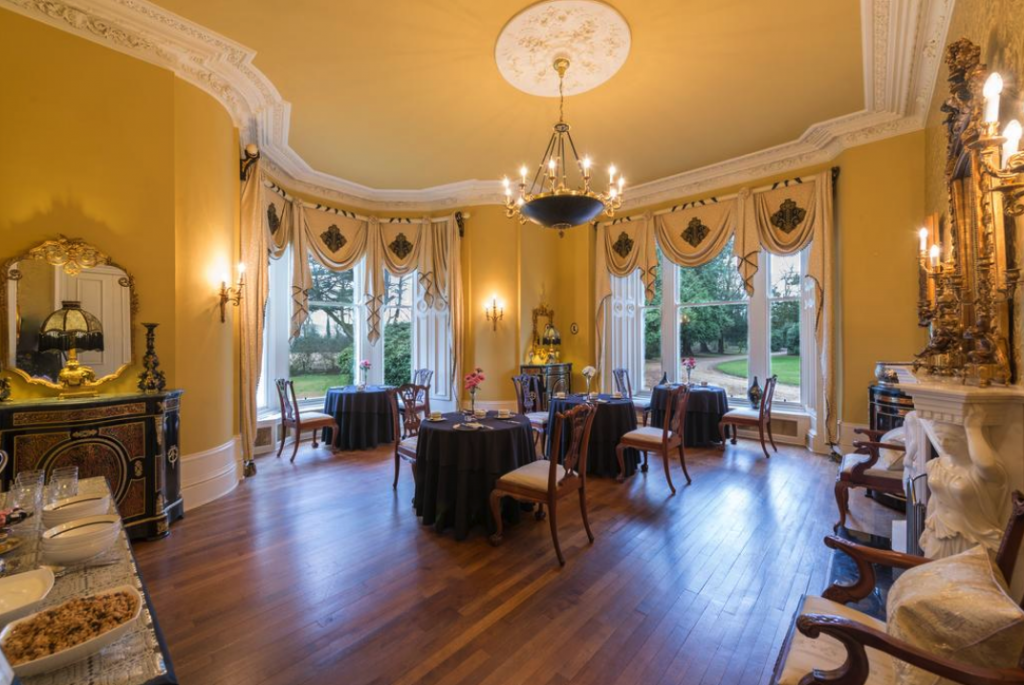 Now, Eden Mansion is no longer on the market. It is thought that a deal for the property is in its final stages.

Staff at Eden Mansion told The St Andrews Tab that "it isn’t on the market and it hasn’t been sold", but were not able to add more, and would not directly comment on whether it was being purchased.

Adding to the suspiciously similar vagueness, a spokesperson at Savills told The Times: "All I am at liberty to say is that Eden Mansion is not on the market."

Whilst the property can still be booked on Booking.com, where visitors can "get the celebrity treatment with world-class service", the site did not comment whether this meant bookings would continue. 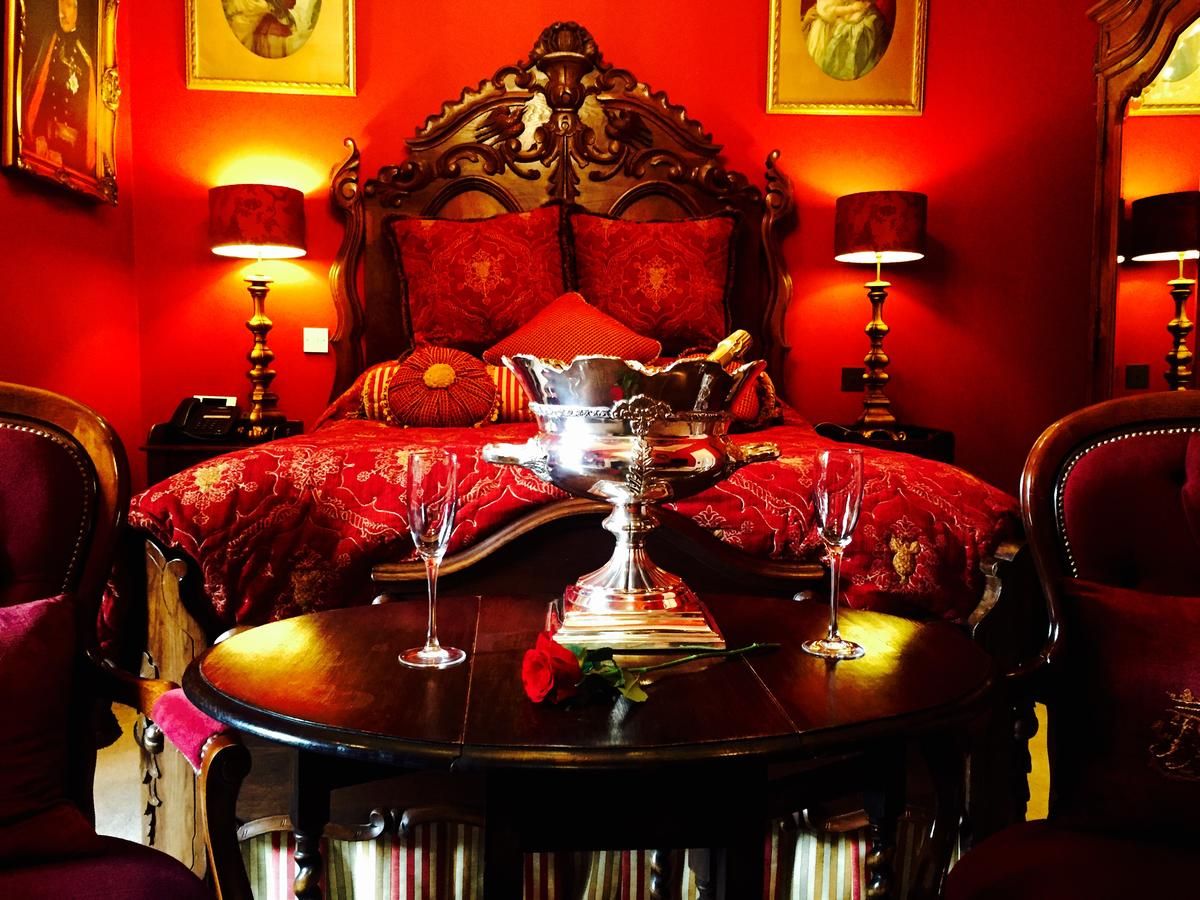 The mansion, situated just outside St. Andrews, boasts a home cinema, a private roof terrace and a wine cellar. As well as this, the as yet unnamed student will have her pick of all eight bedrooms. 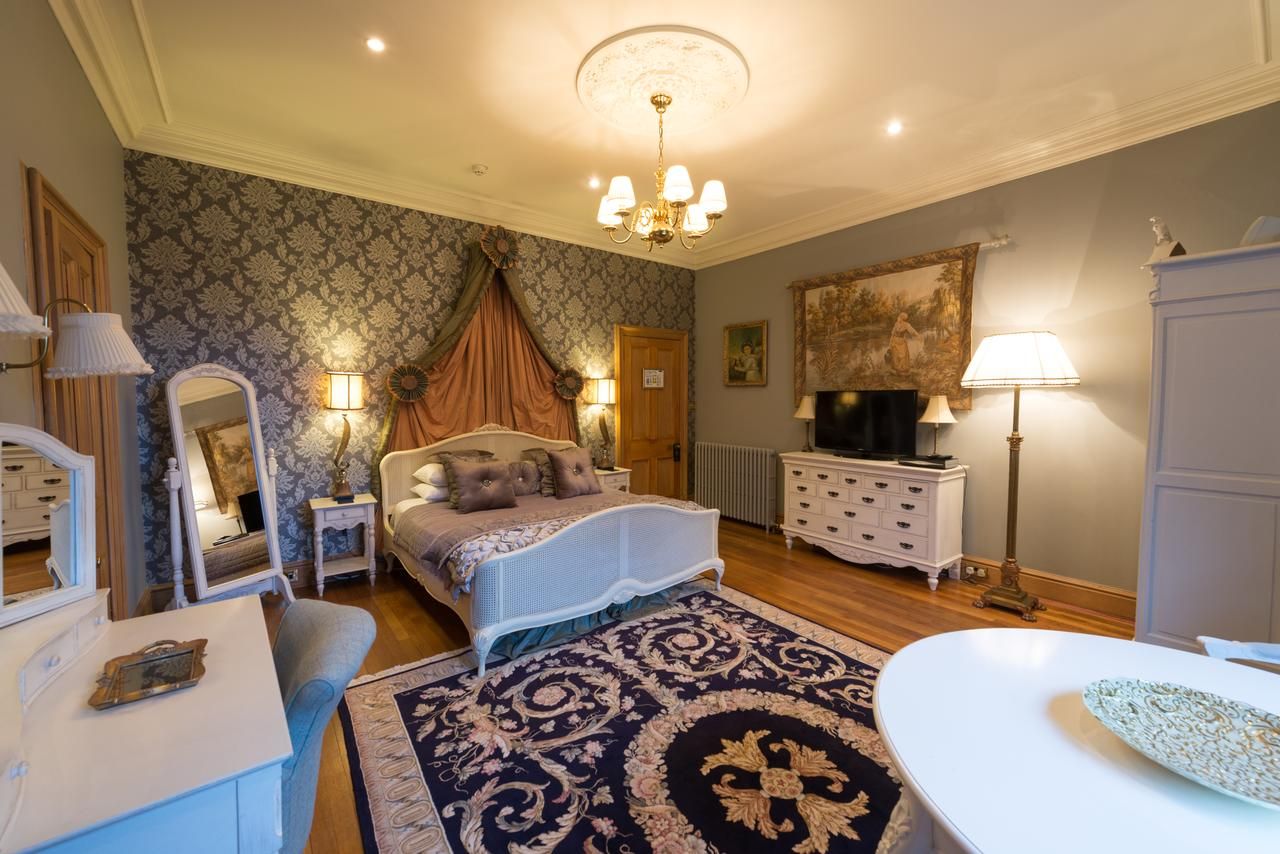 Earlier in the summer, Silver Swan recruitment agency advertised for a group of twelve staff to tend to the new students every need.

They'll be paid up to £30,000 a year, supposedly, and their roles include “waking principal up, liaising with other staff regarding routine and schedule, assisting with grooming, wardrobe management and personal shopping”.