These students locked themselves in Nandos to raise money for charity

A vegetarian of two years ate chicken for the cause

One challenger, Fraser Watson who is a fourth year chemist, had been a vegetarian for two years before the event. He ate chicken for charity and had his first truly cheeky Nandos in a long time.

The group had a competition about who could finish the most chicken. The winner Robbie MacDiarmid said "this was great but I’ll never be able to look a chicken in the eye again". He managed to eat seven whole chickens between 11.30am and the 10pm closing. It was Robbie's daring chicken challenge that saw the group set a record for the most chickens ordered at the St Andrews Nandos between 11-12. 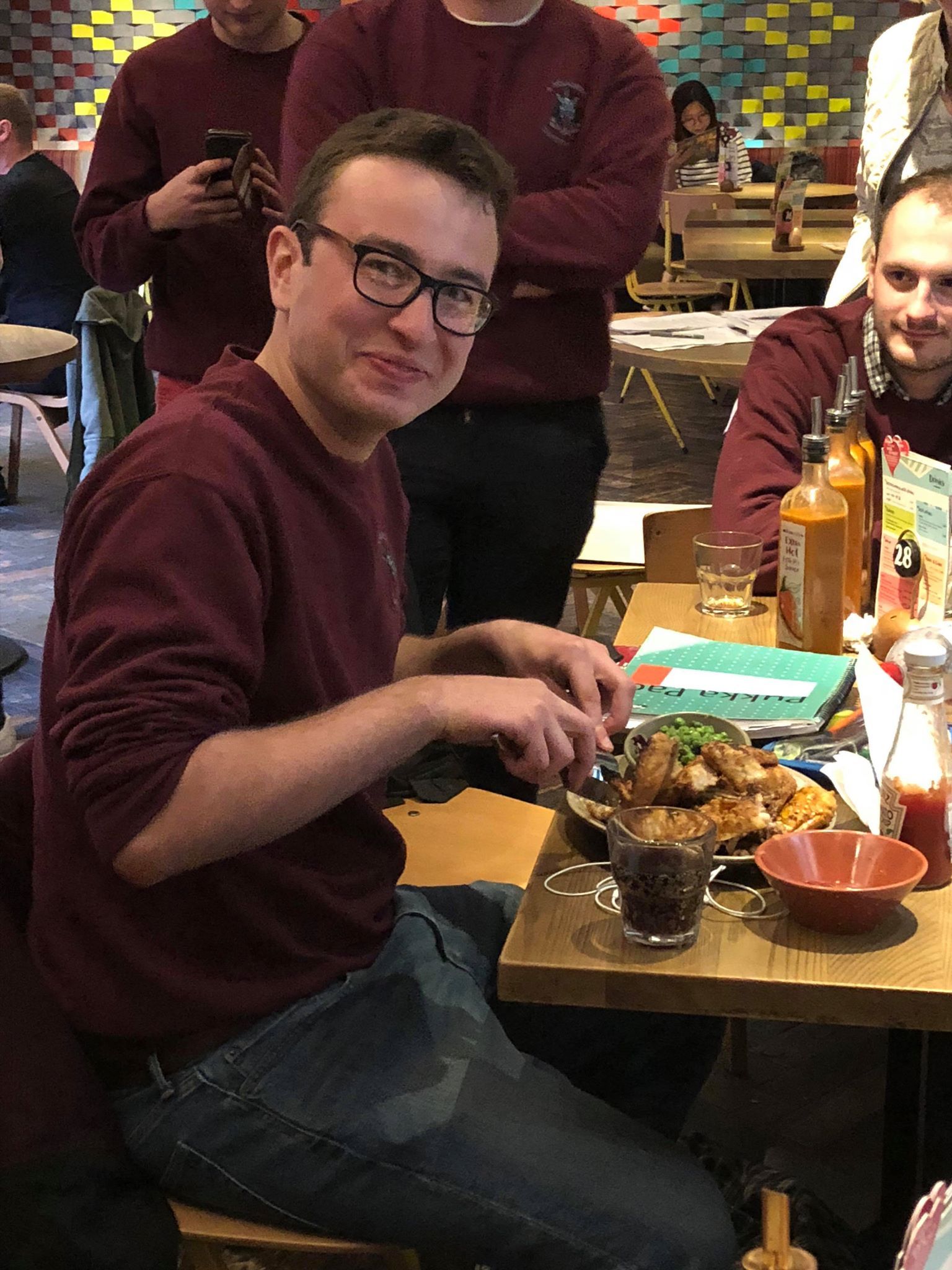 The entire group paid for their own food, with all proceeds going to charity. However, Nandos did give 50% off food – saving over £70 on Robbie's chickens alone.

Each person taking part also had to do challenges, with some being more successful than others. One of the squadron members, Orry Kneale, said he struggled with the challenges and said "I’ve spewed two times so far and going on for three. What a great opportunity to compromise my health for charity". 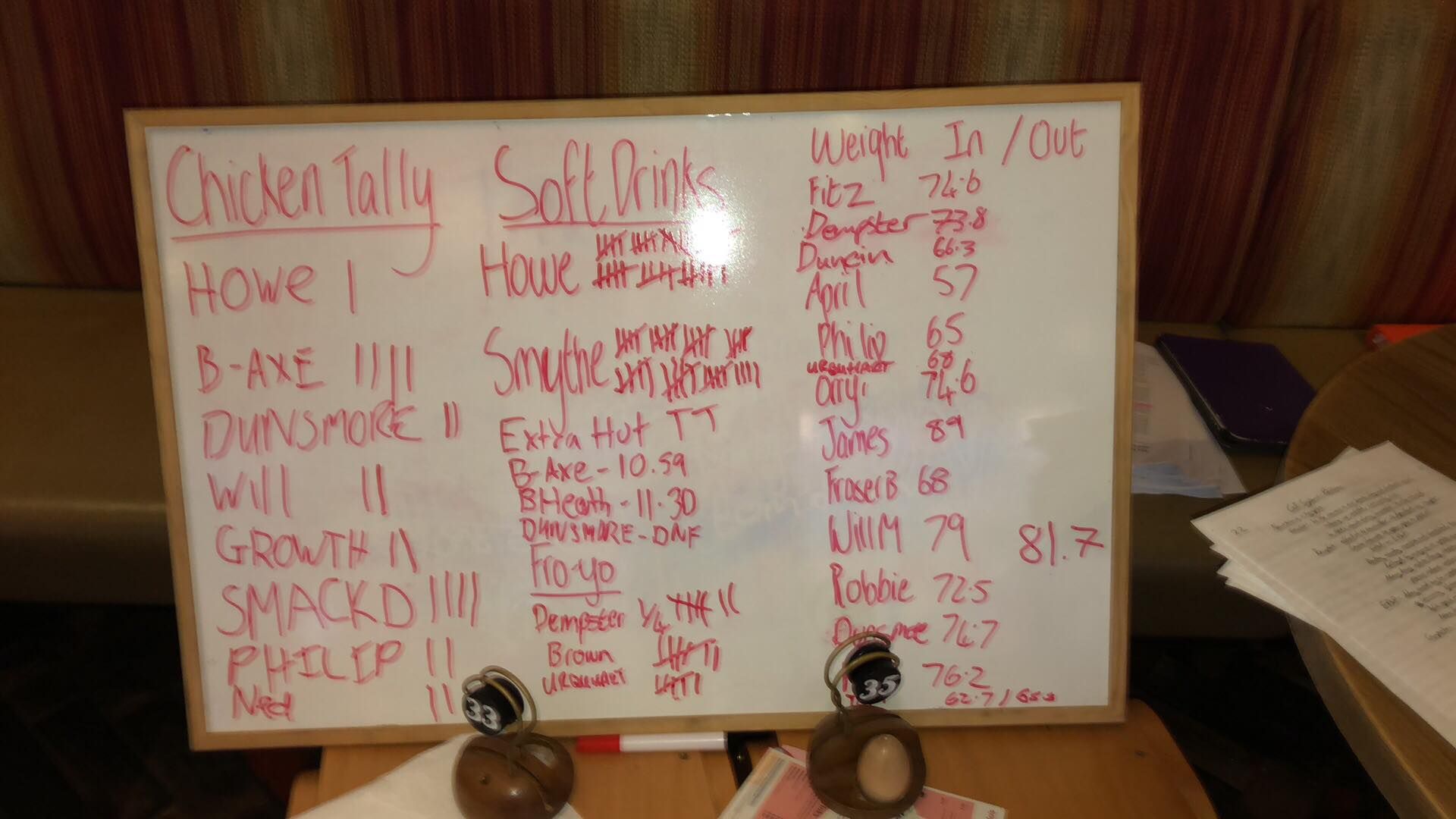 They've already smashed their target of £1000, with over £1800 raised, and the justgiving can be found here.