Women in Work are teaching us to how break the Glass Ceiling, and you need to be there

It’s their first speaker event of the semester

On 23rd April, Women in Work are back once again with another event, "Women in Journalism: Breaking the Glass Ceiling", and it is shaping up to be something not to miss.

Women in Work, who last night won second place in the 'Best New Society' category at the Society Awards, have teamed up with their sponsor Accenture to host a networking event on 23rd April at Hotel Du Vin, with speakers including an Emmy nominated television and radio journalist.

Their first speaker is Dame Frances Cairncross, one of the wold's foremost Economics and Business management journalists, working at the Observer, The Guardian and worked for twenty years as the Economist's management editor. More recently, she has chaired the Economic and Social Research Council and was President of the British Science Association. 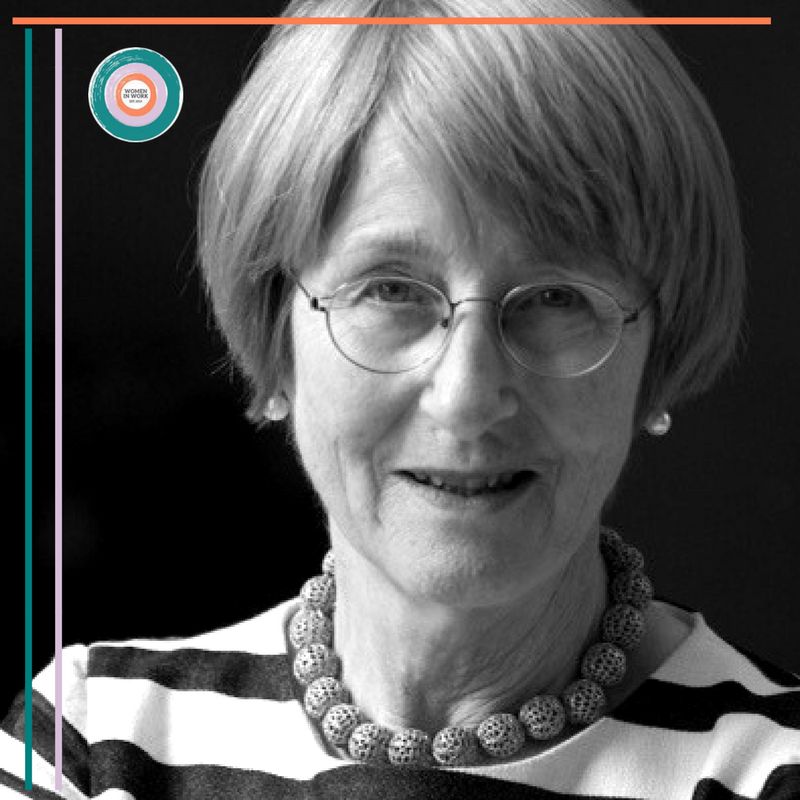 The second speaker up is Charlotte Hume, a world-leading communications and media consultant for public and private sector organisations. Her background is initially as a television correspondent, having joined ITN's graduate training scheme on graduating from university, covering many major news stories for the corporation such as the 9/11 attacks and the death of Diana, Princess of Wales. For the past nine years, she has worked as a Communications and Media Coach across the world, specialising in crisis communications. She works with a wide range of government organisations, global companies and NGOs, advising them on their communications strategies and preparing their spokespeople for interviews on international media outlets. 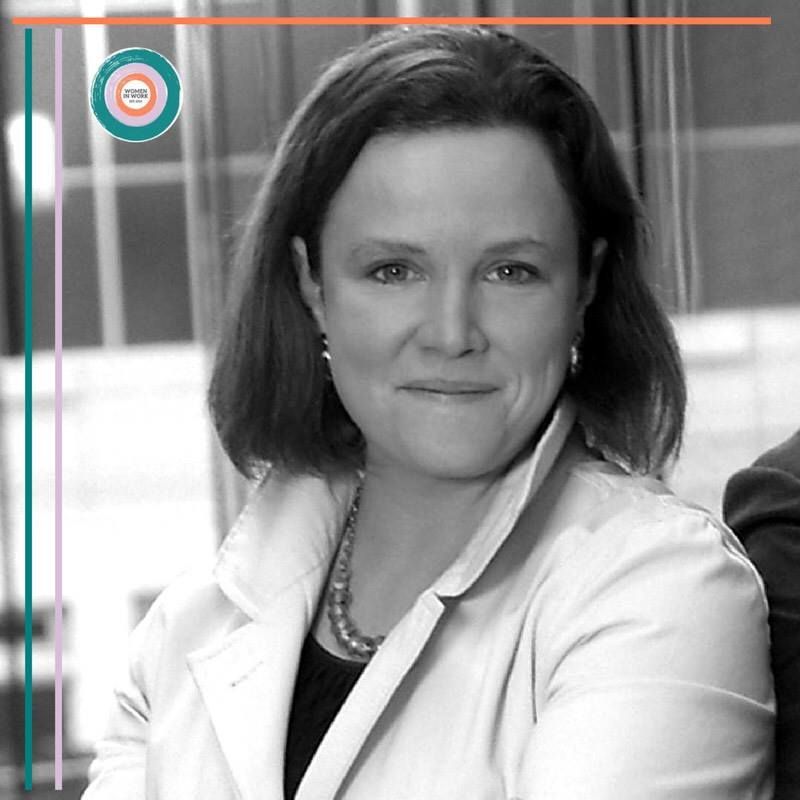 The third and final speaker is Sabina Castelfranco, a journalist based in Rome, extensively covering major news stories including the trial of Amanda Knox. She has contributed stories as a freelancer to most major international media outlets including BBC, CNN, PBS, CBC, Al Jazeera, Voice of America, and Discovery Channel.
Today, she mainly produces for CBS News 60 Minutes, the oldest and most watched news magazine television program in the United States.
Her documentaries have been nominated for three Emmy awards. 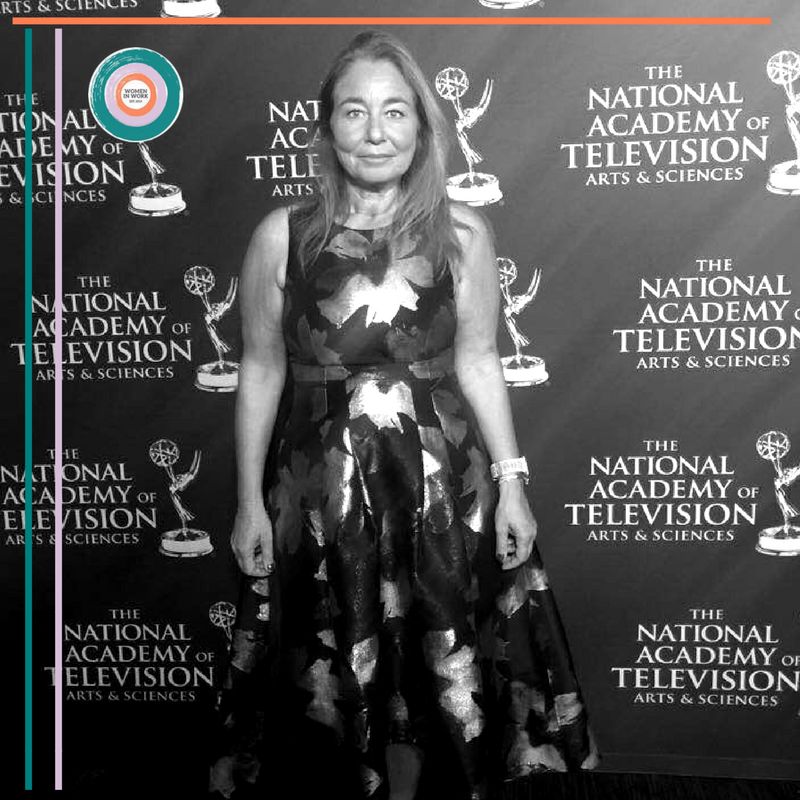 The calibre and experience of these three leading women should prove for an insightful evening, proving once again Women in Works dedication to provide networking opportunities and practical help to women and men throughout the university.

Both men and women are welcomed to join Women in Work on Monday to find out what it takes to make it as a journalist, and exactly how these three wonderful women have done it.