‘It’s the kind of drink you could bring to a party but leave on the table and pretend isn’t yours.’

A shopping trip to Aldi truly is a unique experience. There is, of course, the undue stress as you pack your bags by the till, a cashier scanning your supplies as if they’re on their sixth cup of espresso and really need the loo. But it’s worth it. Your wallet will thank you and, as someone who has grown increasingly dependent on the supermarket, the food can actually be quite nice.

The alcohol in Aldi, however, is a different matter. Not only are there the peculiar own-brands which have come to define the supermarket, but some of it is just plain weird. Most students don’t tend to be too picky when it comes to alcohol but, for many, drinking questionable Aldi booze is a step too far.

As a result, we decided to buy five of the most suspicious-looking bottles of alcohol that Aldi had to offer. If they weren’t too bad, then surely our squeamishness towards Aldi booze was misplaced. And so, in the name of research and using advanced scientific methods, we set out. We took one for the team. 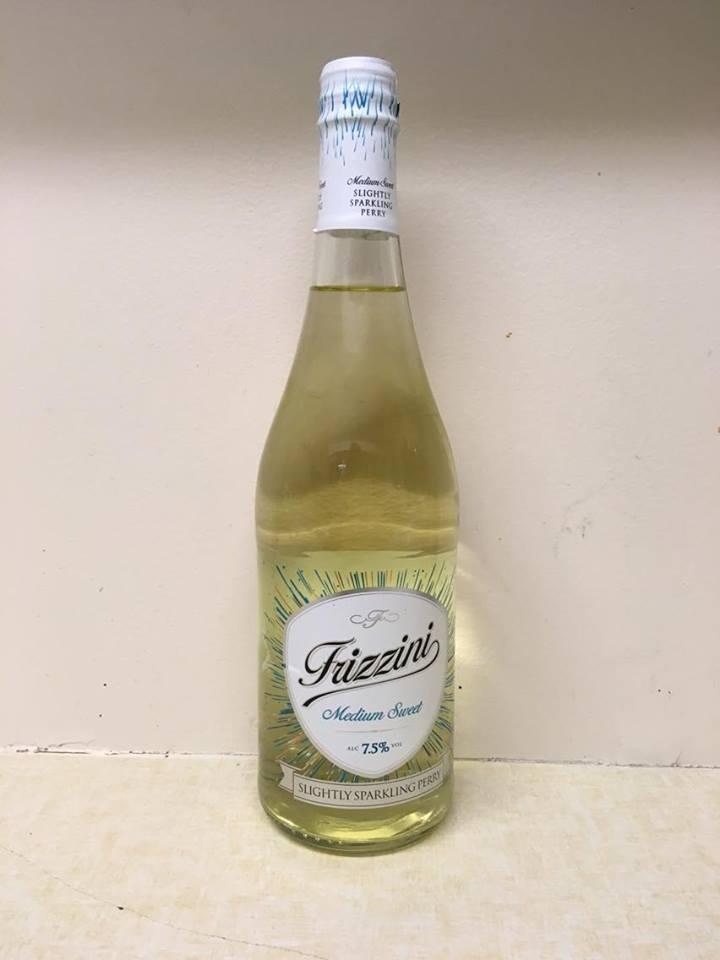 You’ve heard of Lambrini, you’ve heard of martinis, but wait till you hear what Aldi has to offer. Frizzini markets itself as ‘slightly sparkling perry’ and, at £1.49, looks like steal. Here are some of the reactions it produced:

“It’s the kind of drink that will make you burp.”

“You really need to brush your teeth afterwards.”

“It’s the kind of drink you could bring to a party but leave on the table and pretend isn’t yours.” 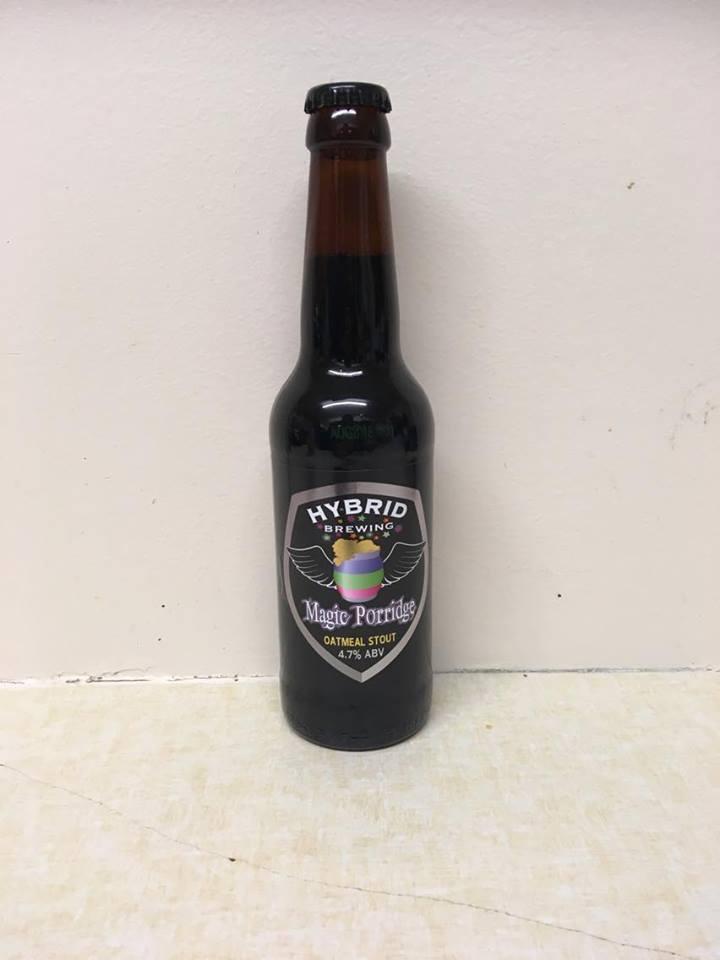 The same price as Frizzini, this ‘Magic Porridge’ stout comes in a smaller bottle and is less strong at 4.7%. As such, we had high hopes for the quality this drink. They were not met.

“Why is the foam brown?”

“Magic by no means.” 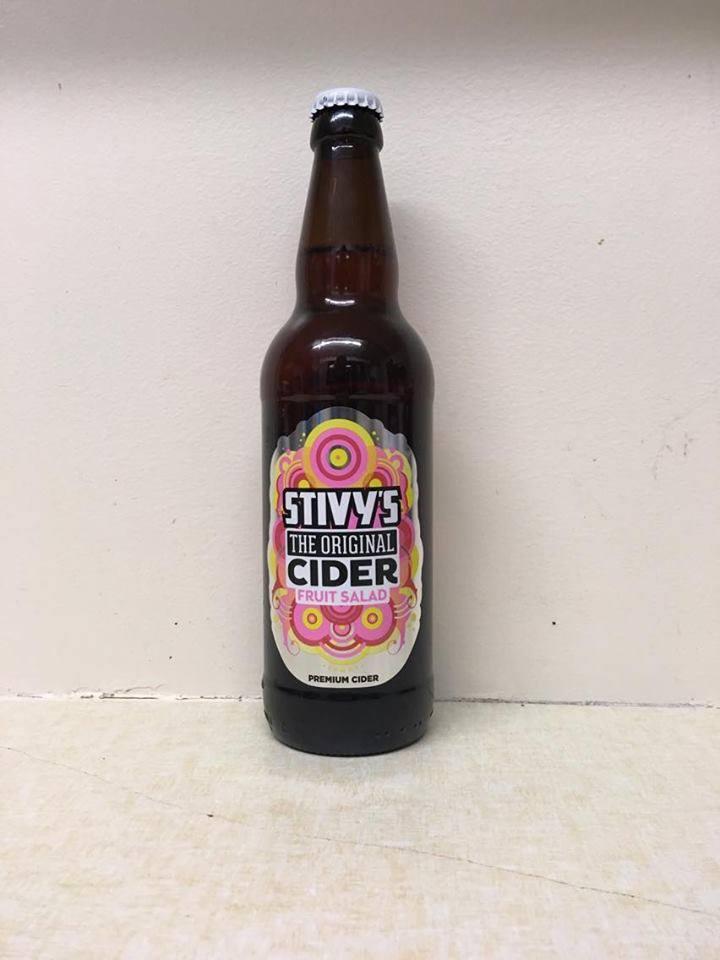 It had a psychedelic label and the words ‘Fruit Salad’ emblazoned on the bottle, this one certainly looked different from the type of ciders most British teens spent their youths drinking on park benches. And it certainly tasted different too, as was quickly pointed out.

“It has an aftertaste of smarties.”

“It reminds me of the toothpaste I was given as a kid.”

“Is it called fruit salad because it doesn’t taste like an actual fruit?” 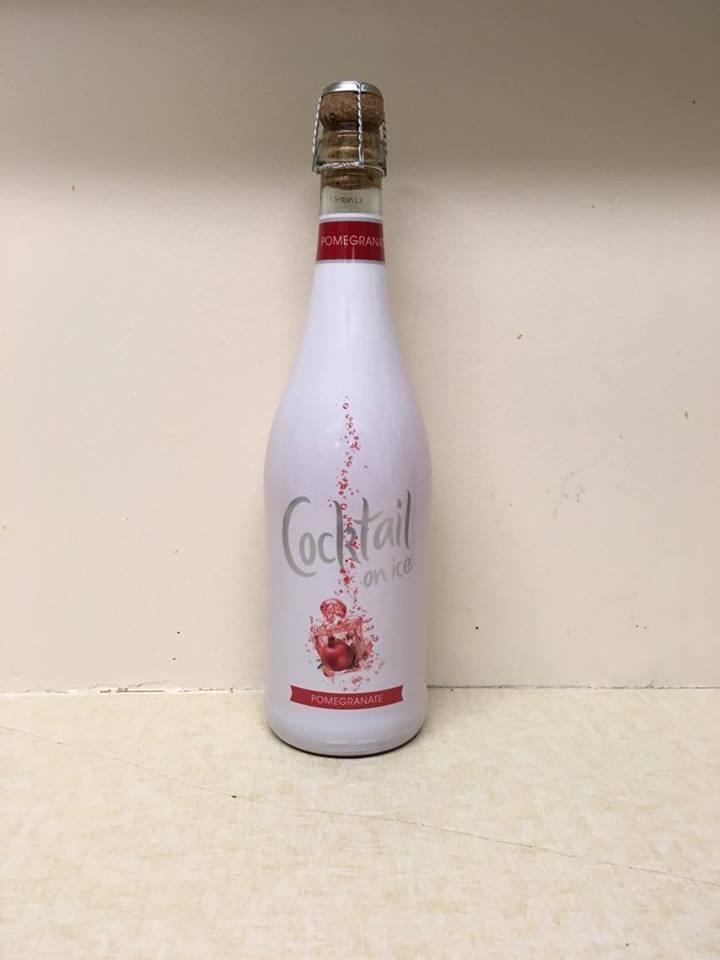 One of the more expensive drinks on the list, Cocktail on Ice gave little to the imagination as to how it was supposed to be served. Unfortunately, we did not have ice. We had hope.

“It’s too sweet to drink a lot of but it’s not actively unpleasant.”

“Needs to be taken slowly.” 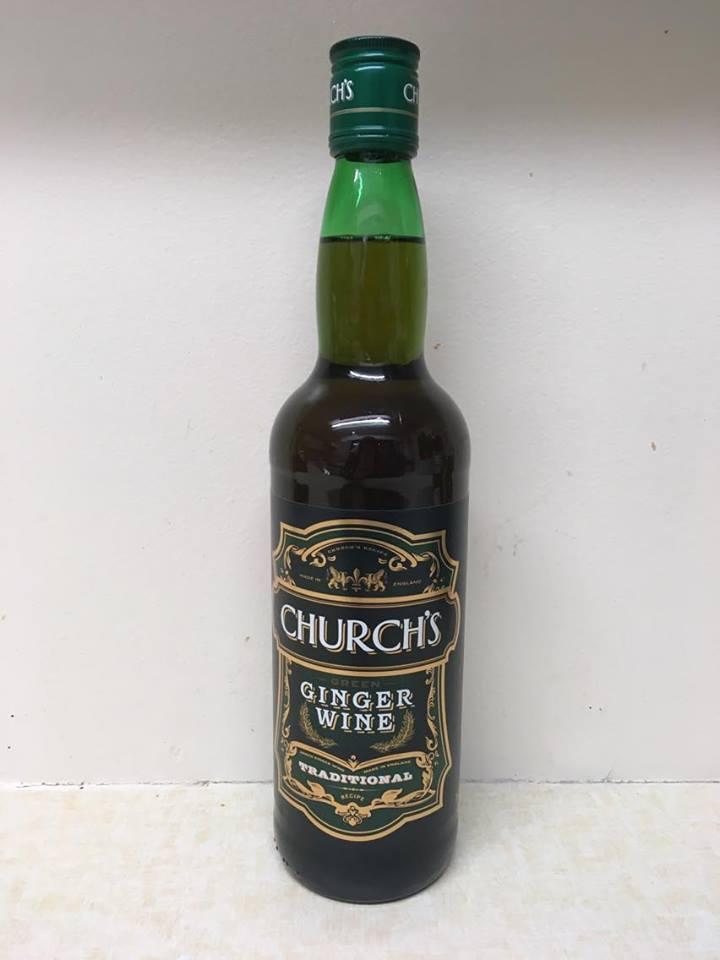 The idea of ginger wine seemed a lot more sophisticated than the sweet and fizzy drinks we had grown used to. Therefore, it was only right that we saved it till last to appreciate the end of our taste-testing adventure and how far we’d come. Big mistake.

“It’s about as enjoyable as vodka but without the result.”

“Why are you doing this to me?”

“It was like opening that bottle of cough medicine.”

So what did we learn from our research? If the price is low and the percentage is high, some Aldi booze is more bearable than you think. That being said, if it looks strange, then it probably is. If you want to preserve both your liver and your dignity, it pays to be a discerning shopper in the vast, confusing and down-right weird alcohol isle of Aldi.