The National Student Survey 2017 (NSS) has been topped by St Andrews this year. A bumper year for St Andrews, which received its highest ever ranking at 3rd in the UK, has been placed top in the UK, as rated by its former students. The survey requires more than 50% of final year undergraduates to complete the survey and assess their time at university.

St Andrews achieved a score of 94 out of 100, which was over 20 points higher than similarly ranked universities such as London School of Economics. The survey covers areas such as student satisfaction and teaching excellence. Overall, the average number of students happy with their experience in further education in the survey was at 84%. This is a small drop from last year which came in at 86%. 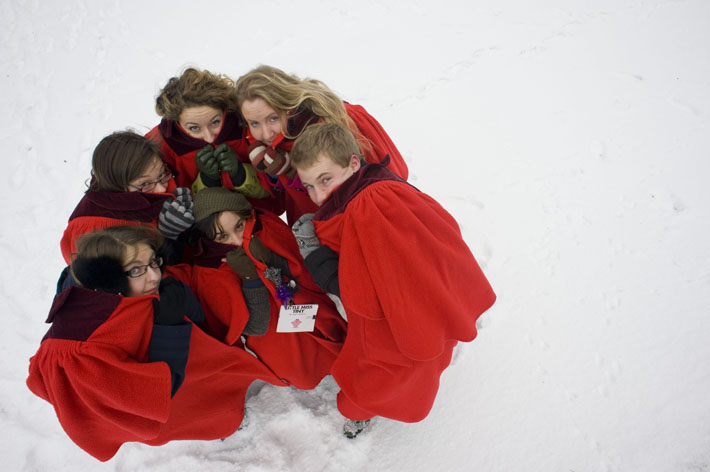 Principle Sally Mapstone also published a comment about the pleasing result, saying "“St Andrews students have long recognised the exceptional quality of learning and teaching and overall student experience on offer at our university."

The survey, which may place St Andrews on top, comes with a great deal of controversy, as over 25 major Student Unions across the UK have decided to boycott the process. This includes Oxford and Cambridge (but we hope we still would have topped it anyway). The survey participation is down 12,000 students from last year – giving questions as to how accurate these rankings can be. However, a record number of institutions (around 530) have participated in this year's NSS, suggesting that the findings are still considered useful in measuring student satisfaction.

The University of St Andrews shares its success with the Royal Veterinary College, but its closest major university competition comes from Loughborough who received 92 points.