Living Abroad: Moving back to university

From the south of France to the south of Scotland, after a year of complete independence moving back to uni is just plain terrifying

11 months ago I moved 1,400km away to a small rural town in the middle of France’s Loire Valley. The goal? Teach the  English language to a bunch of French students…or at least try to.

Full cultural immersion is a compulsory part of my degree (French with a year abroad) as it is for a lot of degrees within the School of Modern Languages. This year found me travelling across Europe, running the Paris marathon, eating way too many croissants, spending an extortionate amount on coffee and petrol to get me to work for 8am (and also to keep my social life alive), finding a partner in crime and forging friendships I’m sure will last well into the future. 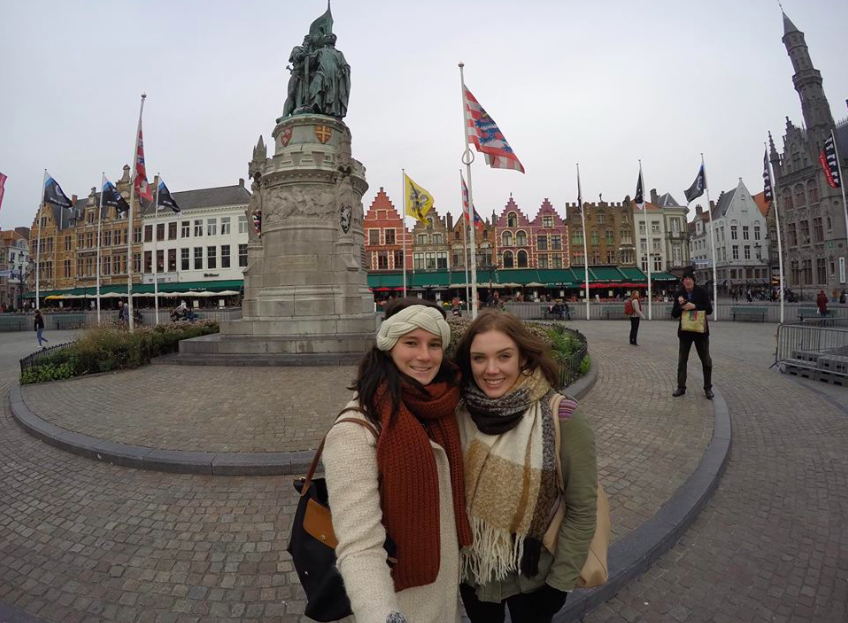 At the end of April I moved further south to Lyon to work the summer in restaurants and as a tutor. Now, with only one month left before Freshers Week I’ve realised something; the thought of going back to uni is absolutely terrifying.

This year I’ve lived alone, on my own terms, completely independent. Aside from work, I had no obligations, no timetable, no clubs, no compulsory lectures. My time belonged to me and it was up to me to choose what I did with it. In September, a lot of that independence will be taken away; moving back into halls, subjected to fixed meal times, a class schedule, deadlines, course reading, work, training, exams, studying… the list goes on. Bottom line, my time will no longer be mine to distribute as and how I feel like it. A lot of the independence I have come to rely on and love will no longer be possible.

Amboise: The fairytale town where I lived September – May

I’m going into Junior Honours, meaning I’ll be looking to adopt a bunch of over-zealous freshers and turn them into the perfect academic offspring whist at the same time trying to plan and execute a memorable Raisin weekend for my kids (made even more difficult by the fact that I’m a single parent as I have not yet found a guy willing to label himself as my husband!). Academic families have such an important role in St Andrews life that adoption adds an extra thing to think about to an already stressful time.

Speaking of Junior Honours, there’s the added pressure of the fact that everything I do from now on counts toward my degree. I won’t have taken a lecture in 18 months by the time I go back and apart from the WIYA dissertation we all had to write over the year (my heart goes out to all my fellow year abroad essay writers) I have done nothing vaguely academic since May 2016. 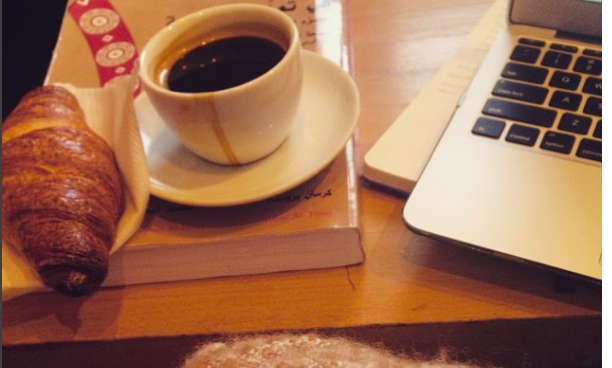 Also, moving back into halls is both a blessing and a curse. Whilst I didn’t have to go through the madness that is flat hunting this year, moving back into Regs is also going to be scary. I’ll be the old one, moving into a corridor full of freshers who have nothing to worry about other than passing the year, spending their entire loan at the Union and making friends with people in their own classes. What if my friends have moved on?

Half my class from first and second year will be in their final year, taking different classes, focusing on their dissertations. Half my class this year will be from the year below me as not everyone studying French has to take a year abroad. Yeah, sure, I’ll have a few friends left who haven’t graduated (the majority of my friends are from the trampoline team and have graduated over the past couple of years) but going back to university and having to remake friends, in effect having a do-over of my first freshers week back in 2014.

A third year needing to make friends? That little voice in my head is screaming “PATHETIC” at me.

I’m almost positive I’m not the only person who is feeling, has felt, or will feel this way about moving back to university and into the life of classes and student life after a year of relative freedom and independence. Just know, you’re not alone.