‘Can you be my gay best friend?’ and other questions LGBT+ people are done with being asked

Following London Pride this weekend, we spoke to members of the LGBTTQQIAAP (lesbian, gay, bisexual, transgender, transsexual, queer, questioning, intersex, asexual, ally, pansexual) community to hear the things they are sick of hearing.

From “can I have some fashion advice?” to “don’t you just ever feel like a bit of cock?” people have told us about things they’re done with repeatedly being asked, reflecting the difficulties faced by people who identify as Queer in their daily life. 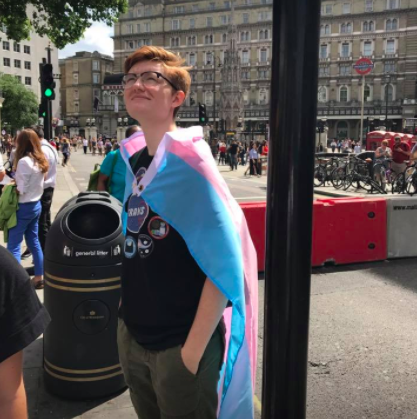 “So you were born a girl but you want to be a boy?”

I was born me. I’m just trying to live how I feel I should. I’m not trapped in anything. Some people get piercings and tattoos or work out for a six pack… I want a double mastectomy.

“I identify as a helicopter/ cheese and onion crisp/ door knob.”

“If my three year old dresses up as a princess that doesn’t make her an actual princess, so how does you dressing as a boy makes you a boy?”

These comments question and completely undermine the pain and anguish trans* people go through. This is not some fad. We did not wake up and make the decision. It is who we are. 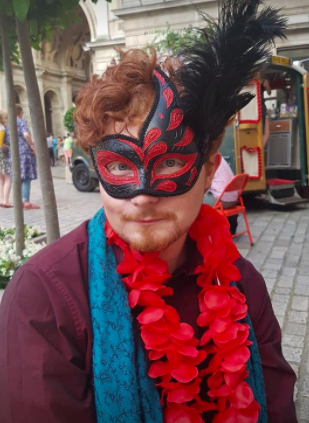 Straight guys always say to me “Would you fuck me?” I reply “Like no, not really, cos you’re fucking straight.”

“Can I have your fashion advice?”

“When did you choose?”

“Can you be my gay best friend?”

People ask me “do you watch RuPaul’s drag race?” Like no, I’m gay but I don’t watch trashy TV.

Then they say “why didn’t you go to Pride?” Honestly I don’t have an excuse. I like sleep.

I’m sick of people asking me whether I’ve slept with somebody simply on the basis that they’re gay – you wouldn’t ask a straight guy if they’ve slept with the first woman that you can see!

“Please don’t pass on your gayness.”

“Something’s wrong with you if you don’t feel sexual attraction.”

“Does that mean you reproduce via mitosis?”

“So, did you chose be be gay because all your friends are gay?” 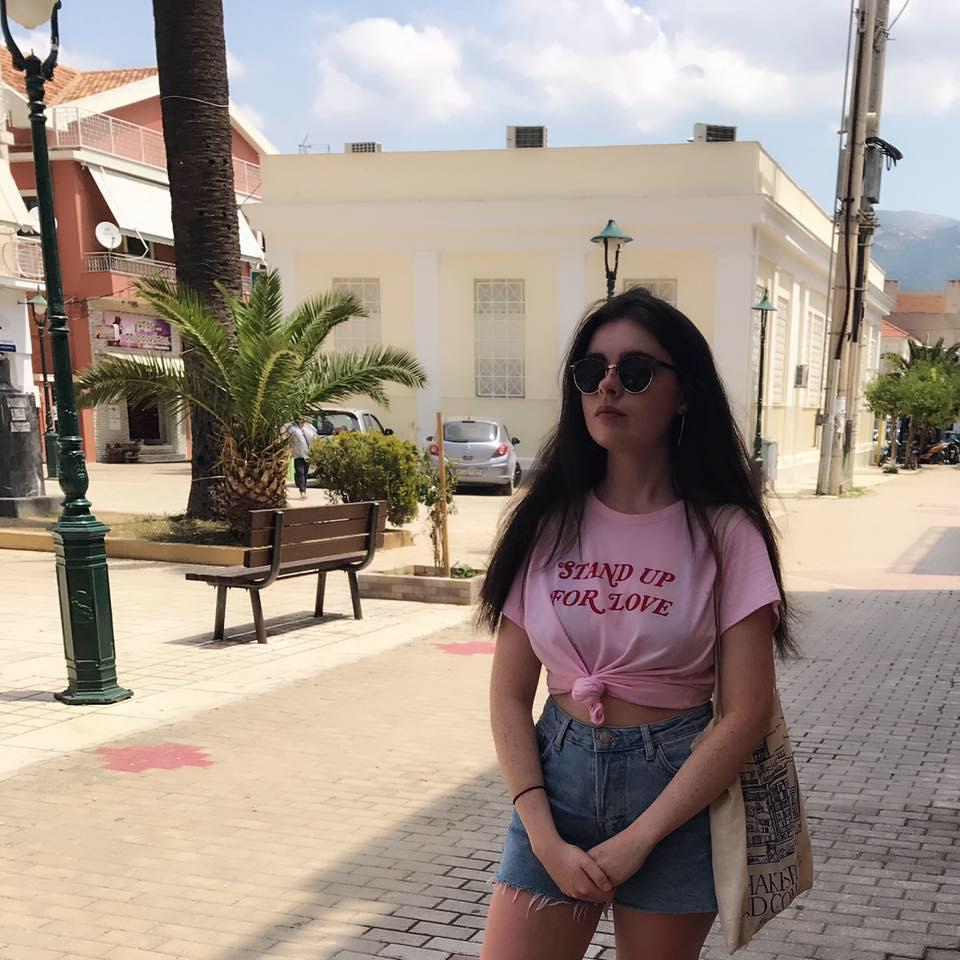 “Who’s the man/ who’s the woman in the relationship?” 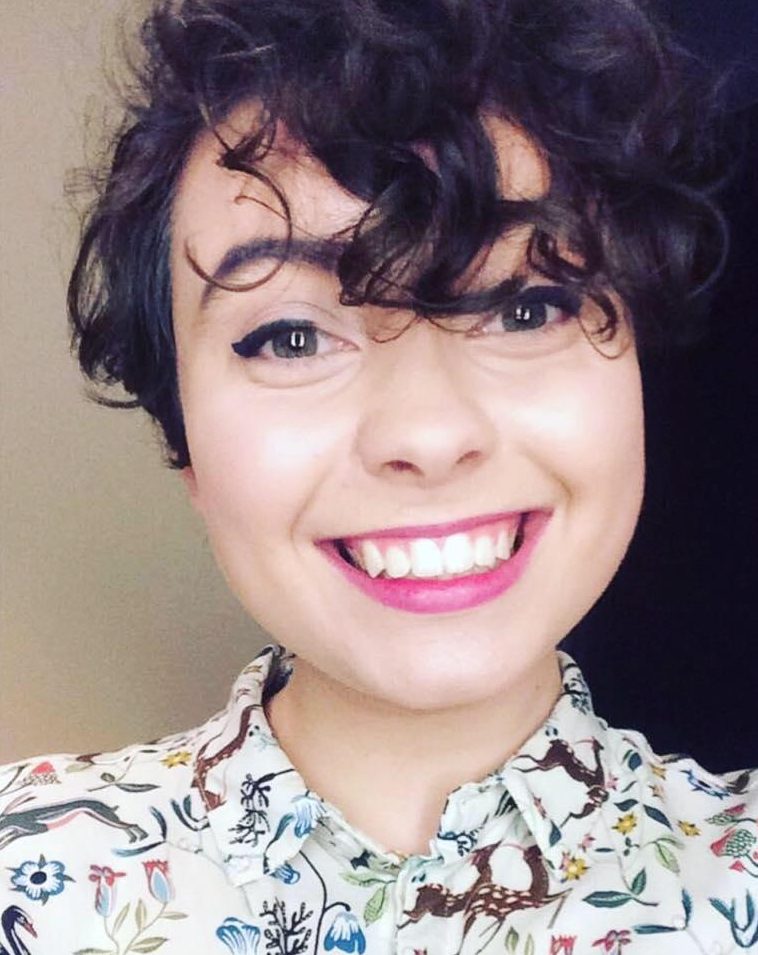 “So you like hate all straight people, is that it?”

“You all just want to be special snowflakes.”

“What am I supposed to call it now? The LGBTQLMNOPQRSTUHDISNSJDND community?”

“But you got marriage equality! There’s nothing left to fight for!”

“People who are homophobic just have an opinion and you can’t hate people for having an opinion!”

I’m sick of people policing my identity and acting like every time I switch between using bi or pan as a label that I suddenly have to undergo a huge crisis, where I question everything 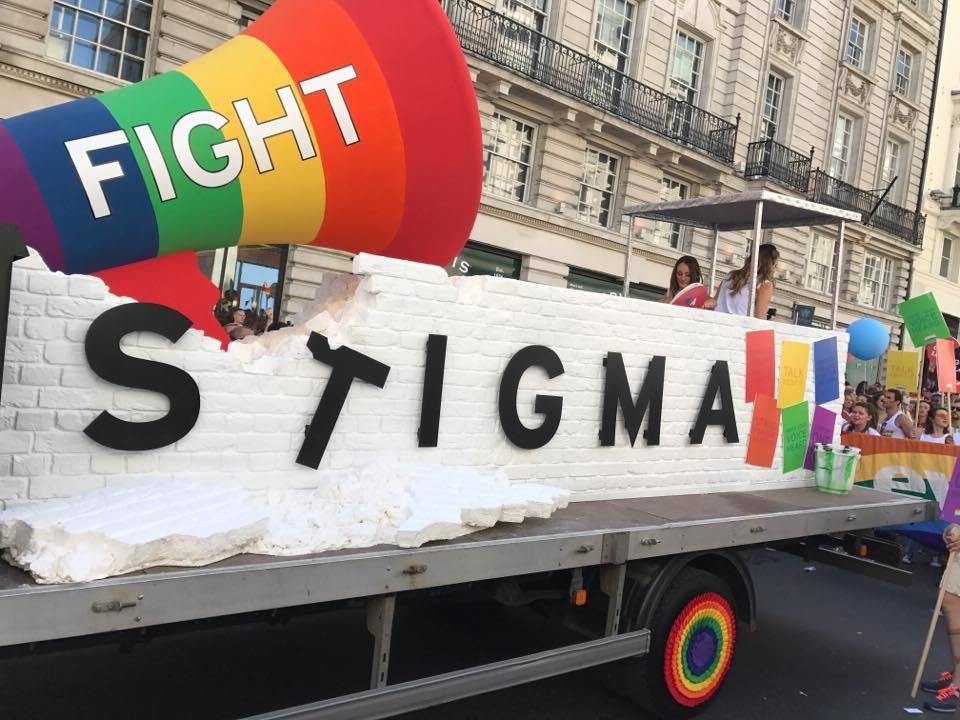 “Maybe you haven’t found the right guy yet?”

That is the one that keeps on giving. Surely that works both ways (pardon the bisexual pun); maybe they haven’t found the right girl who turns their heads too?

My personal favourite is asking if I’ve seen iconic films/tv-shows? I mean, of course I have, but unless you want me to rant about the cinematic genius of “But I’m a Cheerleader” don’t ask! 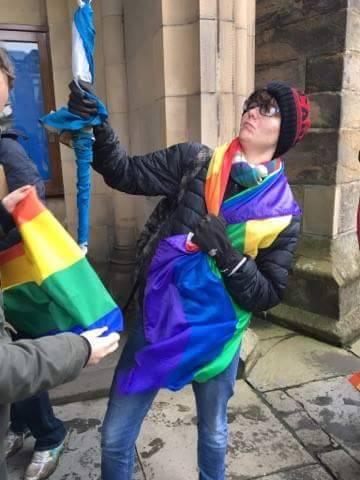 “This is so hard for me, I’ve called you X for ages and I like the name. Can’t I just call you X?”

“So you want a penis then?”

“It’s not just about looks!”

“Wait I thought you were a lesbian, how are you dating a guy?!”

“OK but you know I really want biological grandchildren.”

“What do you mean asexuality is on the LGBT spectrum? You’re not one of ‘those’ people.”

“What happened to ‘I’ll have sex when I meet the right person’?”

“All these people are just looking for labels to make themselves feel special. It’s not that big of a deal.” 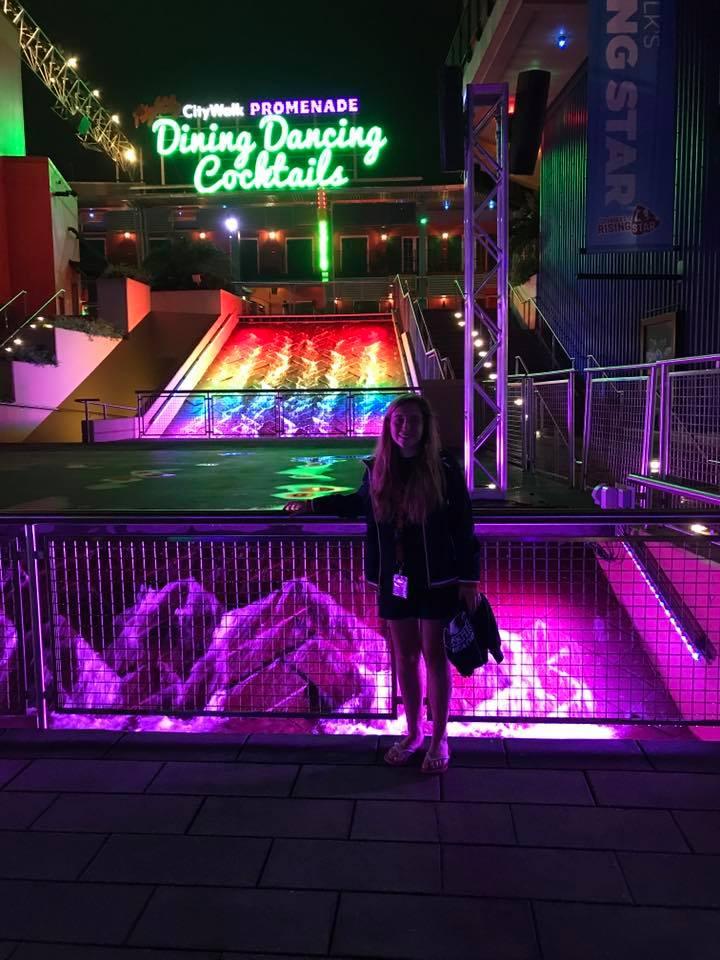 People tell me “but I don’t say those things” after others make offensive comments. You can’t call yourself an ally if you remain friends with a bigot.

“Everyone should be at Pride.”

I hate how Pride festivals have been infiltrated. I’m all about accepting allies, but Dublin Pride in particular has become ‘Saint Patrick’s Day with rainbows’.

Straight people use it as an excuse to get drunk in the city centre and pose for pictures with Drag Queens. A friend of mine felt uncomfortable at Pride. She was there with her girlfriend and spent most of the day being harassed by drunk straight people who wanted to get pictures with a lesbian for their Snapchat stories.

“Don’t you ever wonder what you’re missing?”

“Do you think you’d be able to go your whole life without trying it?”

“Don’t you just ever feel like a bit of cock?”

These comments demonstrate that this month, Pride Month, is more important than ever. Beyond the Facebook reaction, and even the Pride parades, our words hold the most significance in helping to gain greater equality for the LGBTTQQIAAP community.