Pity those in DR far away

As halls placements are announced, you starry-eyed freshers (and that odd 3rd year returner) will get given your home for the next year. Obviously, wherever you end up will be fabulous and amazing, but every hall attracts a certain type of person who can be seen a mile off. Except for Reg's; nobody every sees them. 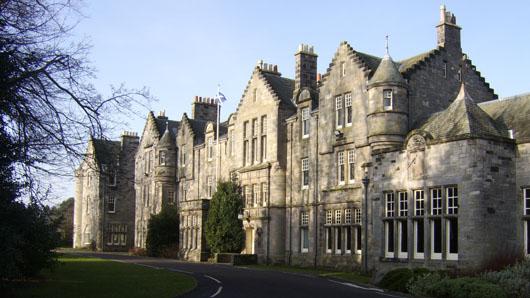 You own a bike. Maybe it's not as far as DRA but it's a trek by St Andrews standards. As the trendy lot, you're wearing crop tops (brave in the Scottish winter) and ripped jeans. You're probably hooking up with the only boy down your corridor (along with another girl whose name you can't remember). If you're not American your best friend probably is. 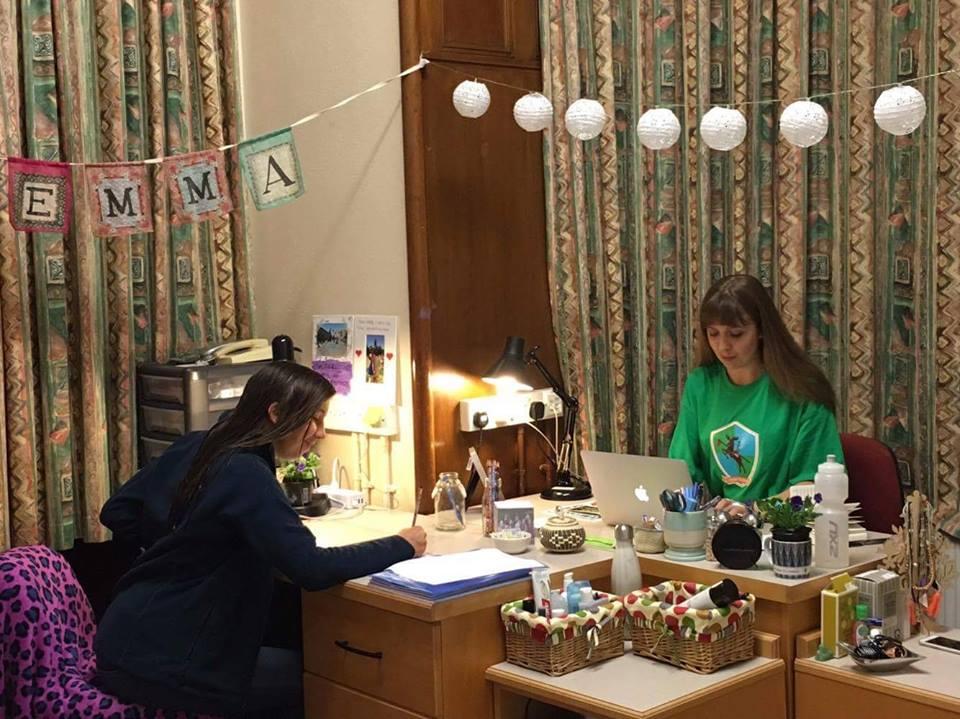 If you're in Main Hall you're a popular kid. Your room is cute and beautiful and everyone wants to visit. It's obviously complete with a string of polaroids. You and your roommate know everyone and anyone. If you're in the annex you might have your own bathroom but you won't see anyone for months on end in the ghost-town corridor. You're probably a fan of formal dinners and balls, stumbling in at 3AM post Dervish leaving it in Front Hall for others to clean up. 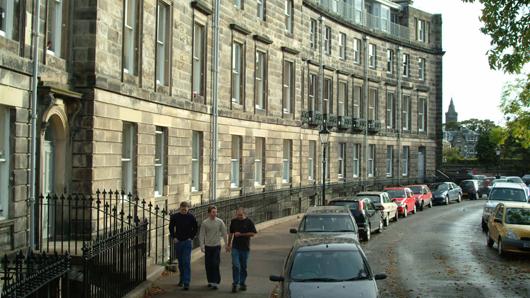 You're the coolest kids on the block. Some of you live underground and adopt a true university mole lifestyle. Others can be seen every night in the union, buying Pink pablos and other exotic drinks. If they're not wearing Nikes they're wearing Docs and they know exactly what's on Spotify's 'Top Hits' playlist. Only make friends with a McIntosh kid if you want to meet their hundreds of friends. It's crazy how many people they know. 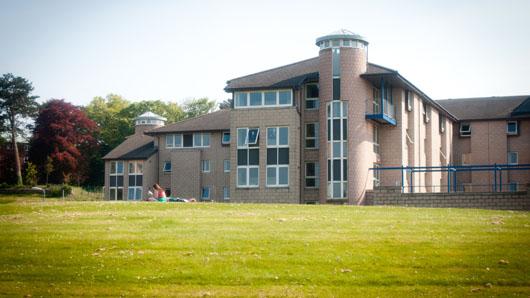 ABH, you're probably the lovers of ensuites and self-catering. You drink VKs on a night out for a good time. You're Nnot massive partiers but know how to have a good time. ABH'ers Definitely have the most one night stands on campus. With few roommates + kitchens + ensuites = ideal hook up space. They don't call you the love machine for nothing. 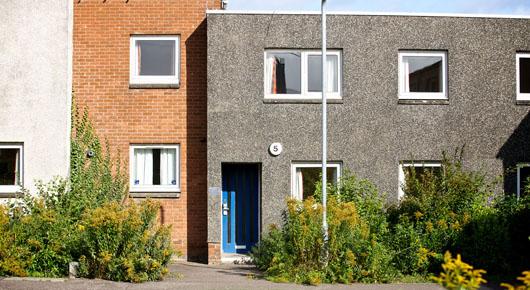 Probably the most Scottish residence in St Andrews. You're rarely seen not on a bike or wearing headphones and trainers. You'll probably be a bit tanned from all the sea air. Most importantly, you throw the best parties on campus and know how to how have a good time. The friendliest bunch of pals you could meet. 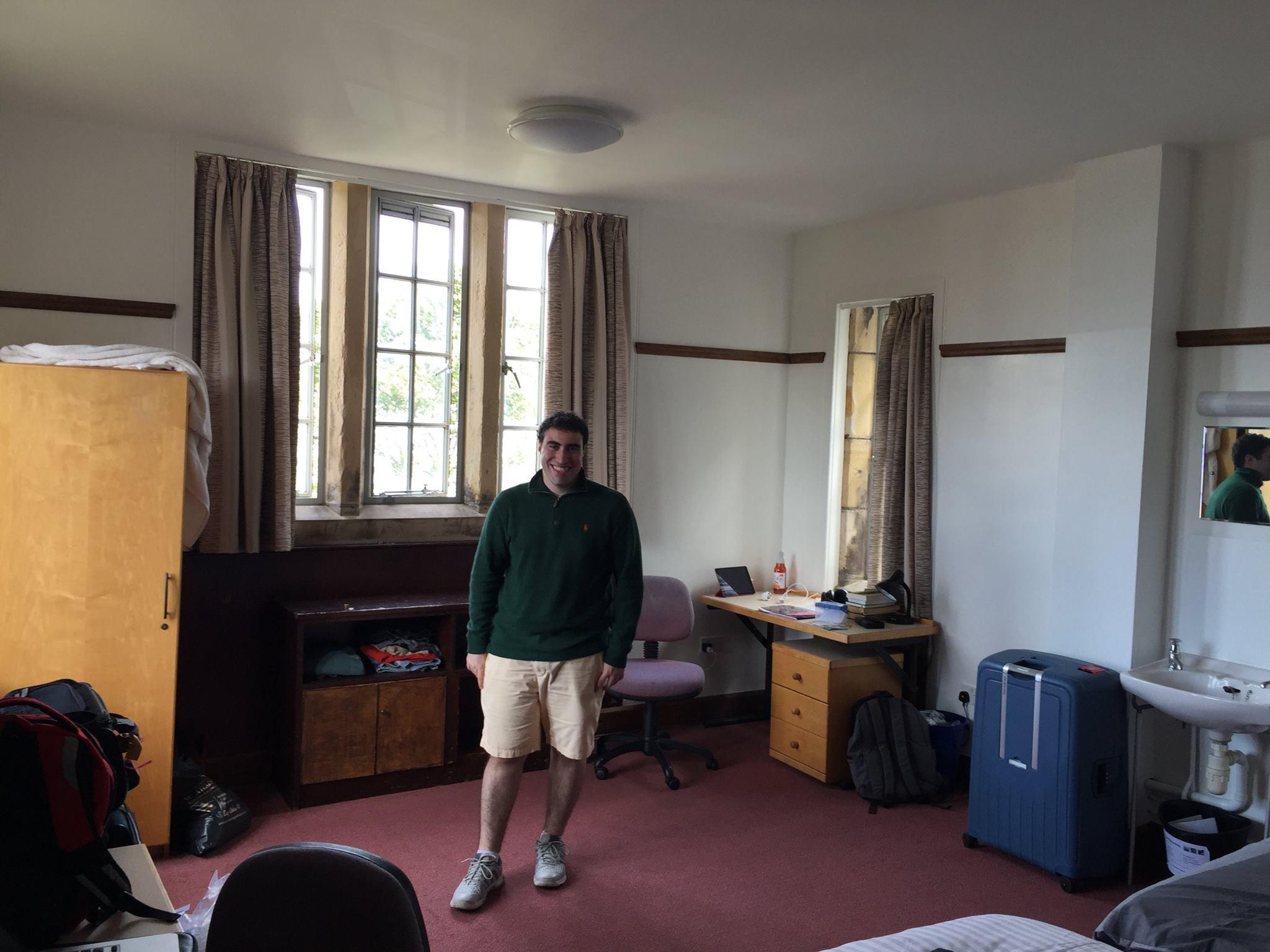 The posh lot. The creme de la creme. Everyone either is you or wants to be you. You'll wear Barbours and Uggs to lectures – even in May. Maybe you'll try to have a good time at Reeling Ball but actually throw up before pres is over. You're stuck with your weird roommate who is either barely in or always there (too bad for that beautiful person you want to get with at opening ball).

Ganochy: you'll pretend you're in Sallies but you actually have the better deal. Gets the glory of Sallies dining room without all the posh boys. 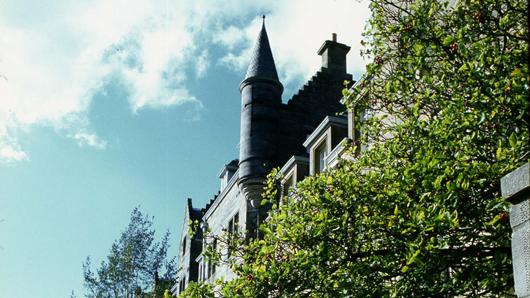 Sorry where do you live again? You're probably the hidden gem of St Andrews. You can drink all four Pablos in one night and still have room for flavoured smirnoff. While your mates stumble home to DRA you amble back to your centre-of-town home. Obviously your roommate is your best friend and you both have matching patent shoes. The wild cards of St Andrews are always the most interesting. 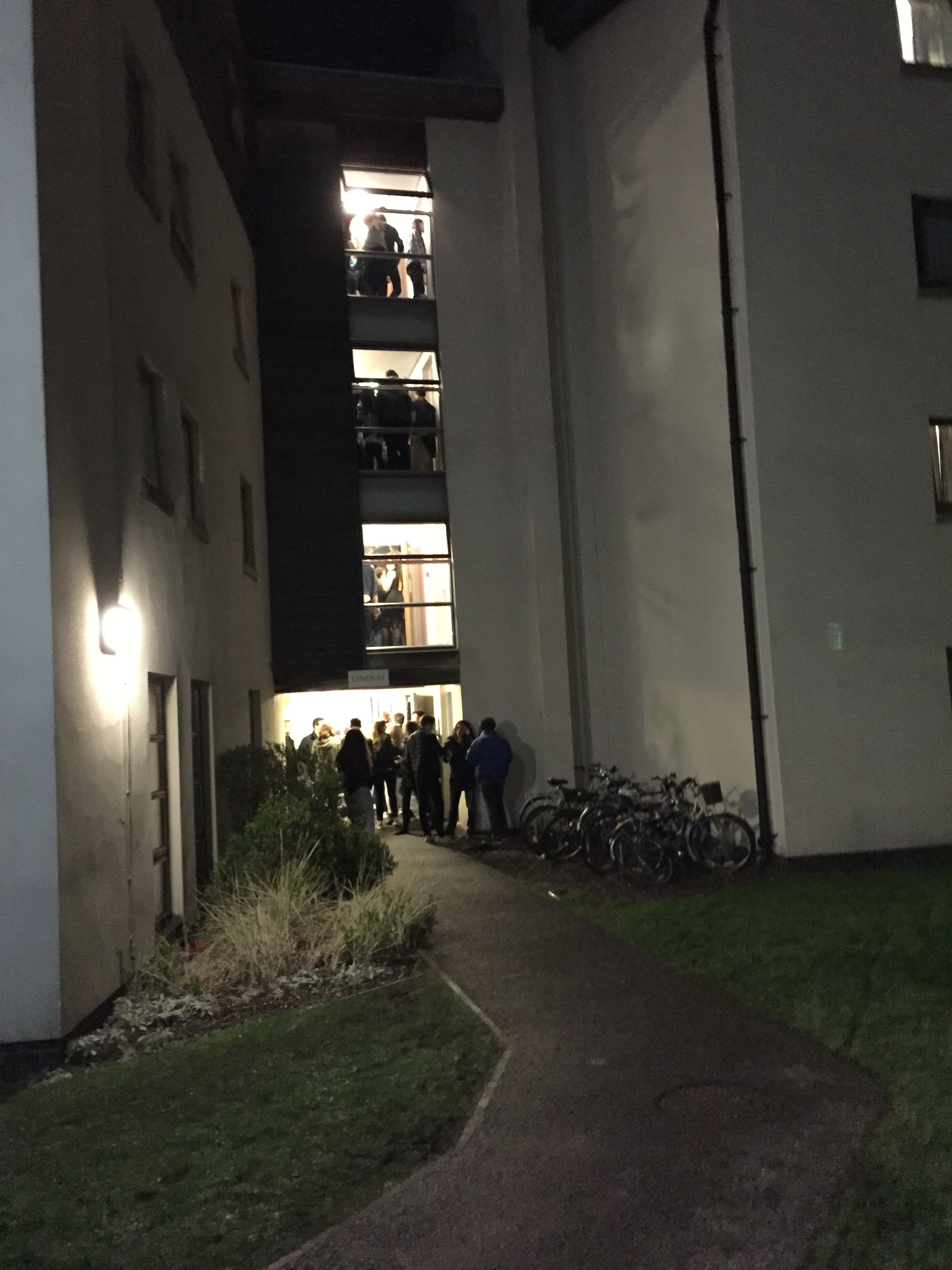 Ok so you go to at least four flat parties a week. You wear your tracksuits (what else when you have to walk miles every day) but are secretly a designer lover. When you make an appearance at the Union everyone will jump to see you (just because they can't be bothered to walk down the half a mile path). You're probably a guy that loves cheap vodka and lemonade that has gone flat…there's no time to go to Aldi and get anything fresh. 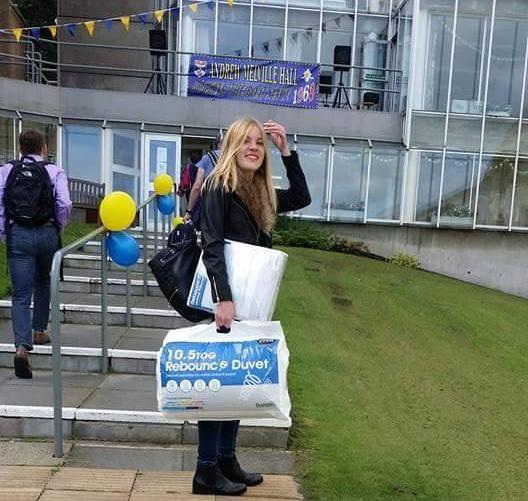 Alas, the kindest most un-St Andrews hall. Full of your down-to-earth mid Englanders and the odd Scot, Andrew Melville will always hold a place in our hearts. Sorry to you poor freshers that won't experience the magnificence of the Melville night out. Complete with the Sainsbury's version of Strongbow and cereal as a post night dinner, Melville will always be our number 1.