Living abroad has challenged that you may not be aware of

The sad truth about our society today is that, even after hundreds of years of social evolution, particularly with all the advances in women’s rights during the 20th century, we STILL have a toxic culture of sexual assault and female oppression. If you are reading this and thinking “but…no we don’t”, (I hate to break it to you) but YOU are part of the problem here. Ignorance and denial are, arguably, two of the biggest reasons as to why this is still a problem.

Over the past few weeks, I have been compiling stories from young girls on the French Assistantship program about their horrifying experiences of sexual harassment over the last year. The stories were incredibly sobering and ranged from being catcalled on the street, to being followed home, to being sexually assaulted in their own residence.

From living in France and travelling throughout Europe this year it has been shocking to see how normalised harassment is into the culture. On the Metro, very few people, if anyone, bats an eyelid if a man starts touching a girl inappropriately. No one stands up for a girl being heckled by a group of men on the street. 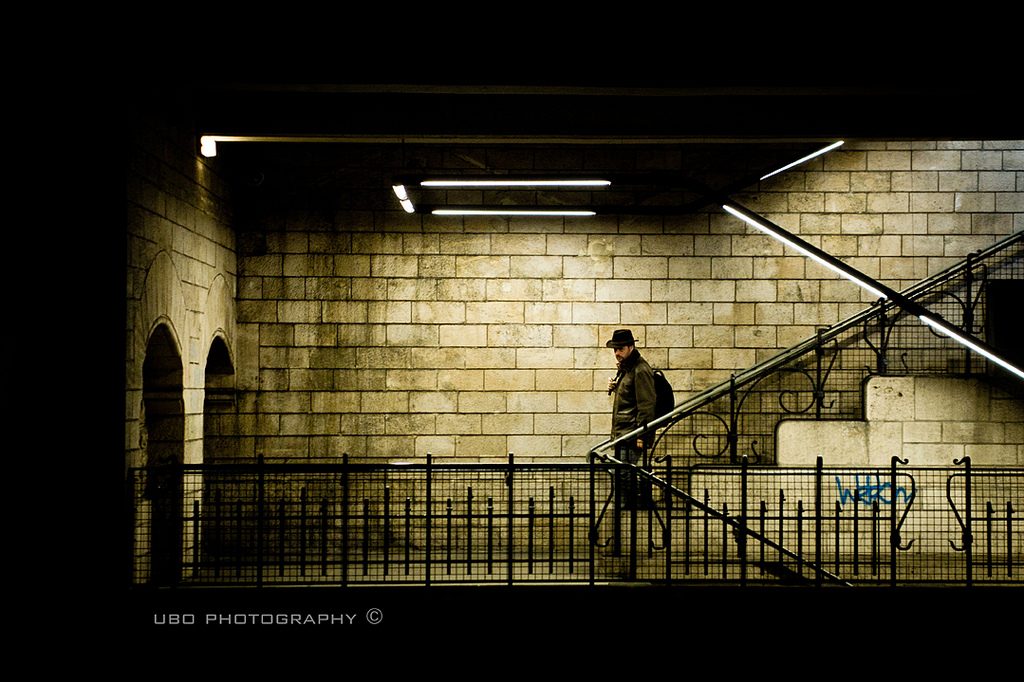 My flatmate actually gave me advice saying that if you ever need help, you call out someone specific instead of talking to a generic crowd, that way they can’t ignore you. However, even when we hope there’ll be someone there to help us out, often, it’s not exactly what we hoped for, as this girl found out in Paris:

“A guy once sat across from me on the metro and tried to talk to me multiple times. He kept mumbling stuff about his dick. I ignored him and for some reason that made him angry so he put a hand on my leg. I saw red. Even if I’m 5 feet tall and 100 pounds, I threw the biggest punch ever on that motherfucker’s nose. He tried to punch me back but some guy stopped him. An RATP agent was called to the scene. He said punching people was wrong, no matter the circumstances. I told him to go fuck himself. He tried to fine me. I glared at him like Trump glares at Mexico and left.”

Reading the submissions got incredibly difficult when it came to instances of physical, sexual assault.

Rape is one of the most degrading and humiliating things that can happen to a woman and no one deserves to ever go through the experience. Women are not “fair game” no matter what they are wearing, how they have their hair, how much make up they’re wearing, how much they’ve drunk, who they’re with, or where they are. “No” means no, silence means no and any answer other than a direct “yes” means no.

To feel a sense of power over another person by rendering them incapable is not power, it’s cowardice and it’s weakness. The belief that the only way you’ll get to touch a woman is through groping and unauthorised touching is, quite frankly, pitiful.

“…the most blatant and scary [instance I had] was when I was walking home alone at about 10 pm one evening and had a man on a bicycle ride quietly up behind me very close (didn’t even notice he was there until he was basically on top of me), then swerve around me while grabbing my ass and biking away very quickly without saying a word.”

Girls are brought up being taught how to dress and act to avoid men’s advances, how to talk ourselves out of a situation, how to tell if our drink has been spiked and how to escape from men should we ever be in that situation. 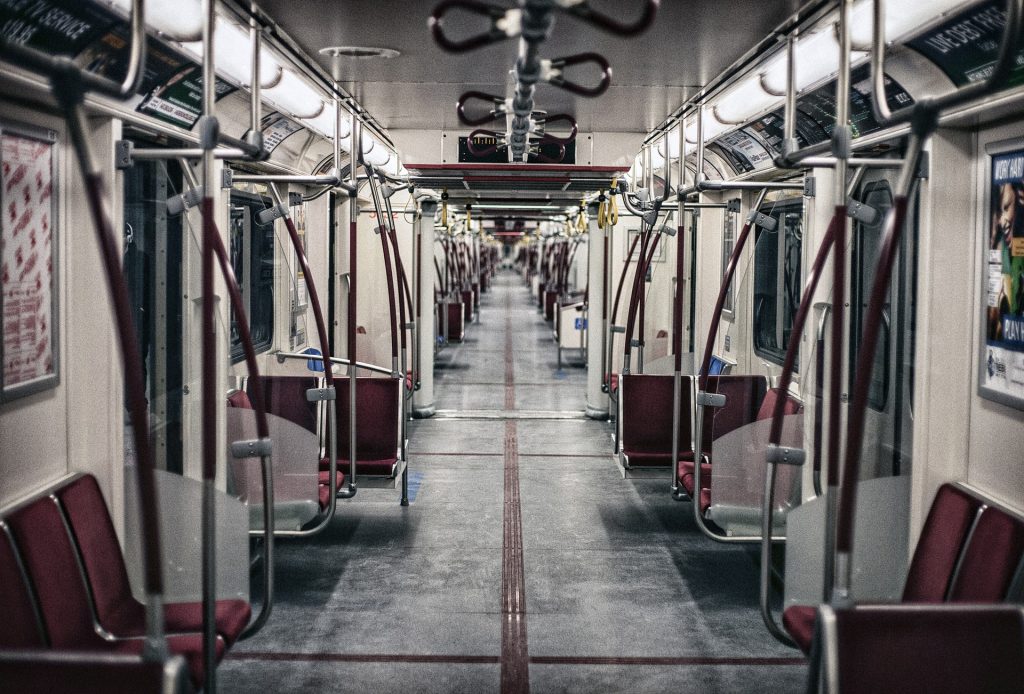 “[After being followed and harassed all year] …near the end [of the year] I started to wear my hair back and in a ball cap so I could hide my face better when walking around my neighbourhood. That just resulted in one guy lifting up the tip of hat, saying “très mignonne” and when I didn’t respond he yelled “DIS MERCI””

We are someone’s daughter, someone’s wife, girlfriend, sister, mother, best friend. Don’t do anything to us you wouldn’t do if the one woman you loved most in life were standing beside you.

Please protect us and have enough respect and dignity to help us reduce the number of people assaulted to because no one, not even if she’s wearing the shortest skirt in world or has had one too many double vodka cranberries, deserves the humiliation, shame and trauma of being violated by a spineless, cowardly creep.