St Andrews Charity Polo: the event where we accept ourselves

So what if it’s called Horse Hockey? The charity tournament shows we can accept we’re just a little bit posh

This year, Errol Park Estate played host to 1700 spectators who were watching the St Andrews Charity Polo Tournament. The event includes large amounts of champagne, usually included in ticket price, and a lot of Barbour coats. However, beyond the usual class-tier system which sometimes dampens St Andrews events, polo remarkably pulled off an acceptance of this ‘slightly posh’ reputation. The event, in addition to this, also raised a large amount of money for charity, and gave a great deal of support to Help for Heroes, who sent representatives who attended the event. 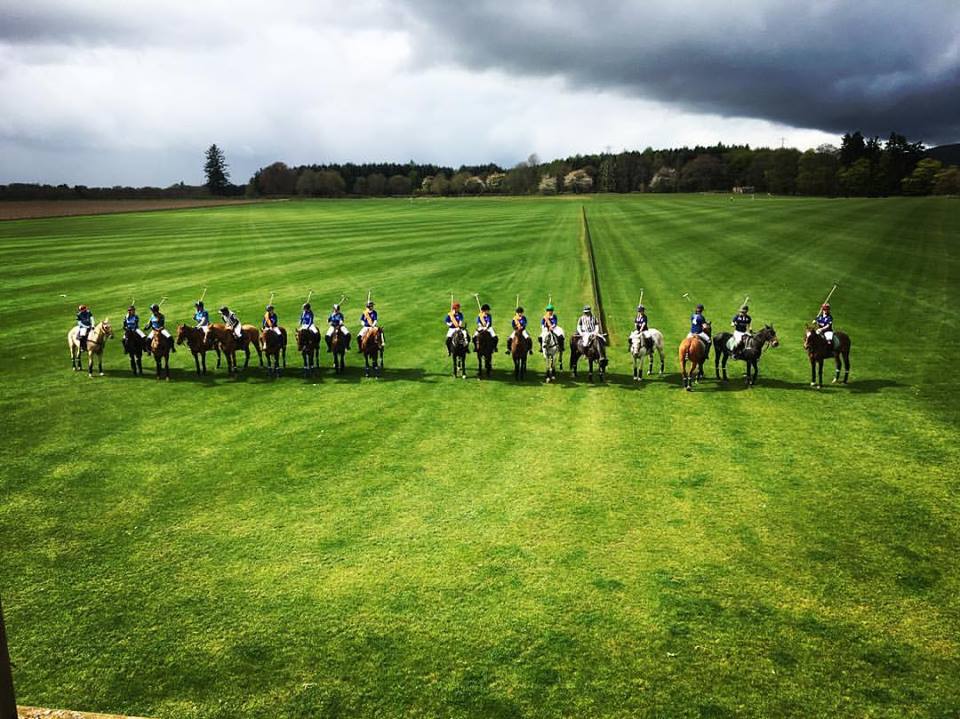 The event this year was clearly a farewell to the term, with a large amount of fourth years going to celebrate their ‘disserdone’ status.The Tab reached out to the Polo club who gave a comment that “This year’s tournament hosted an ever wider variety of teams and players- an aspect we are especially enthusiastic about as we expand and increase the playing levels of polo.”

First year Allina, who attended the event for the first time with her friends, deemed the event: “”Fun day of pretending to watch horse hockey whilst, in reality, just drinking inordinate amounts of champagne and nursing one’s vanity through taking copious numbers of well-posed photos.” Ultimately, the event gave a chance for people in St Andrews, and even other universities, to come together and celebrate extravagance for the most acceptable reason: enjoying the limited time life with friends.

Unfortunately, the event was not without hiccups. The so called ‘bus-dillema’, which saw buses going the wrong way which resulted in large swathes of people walking to the event in high heels and (perhaps optimistically) summer clothes. However, the Polo club commented that “aside [from this]…we felt that the event ran smoothly from a logistical standpoint. Indeed, landing a helicopter on the playing field was quite a success.” If the landing of a helicopter successfully on a field is not a sign of a good event, then what else? 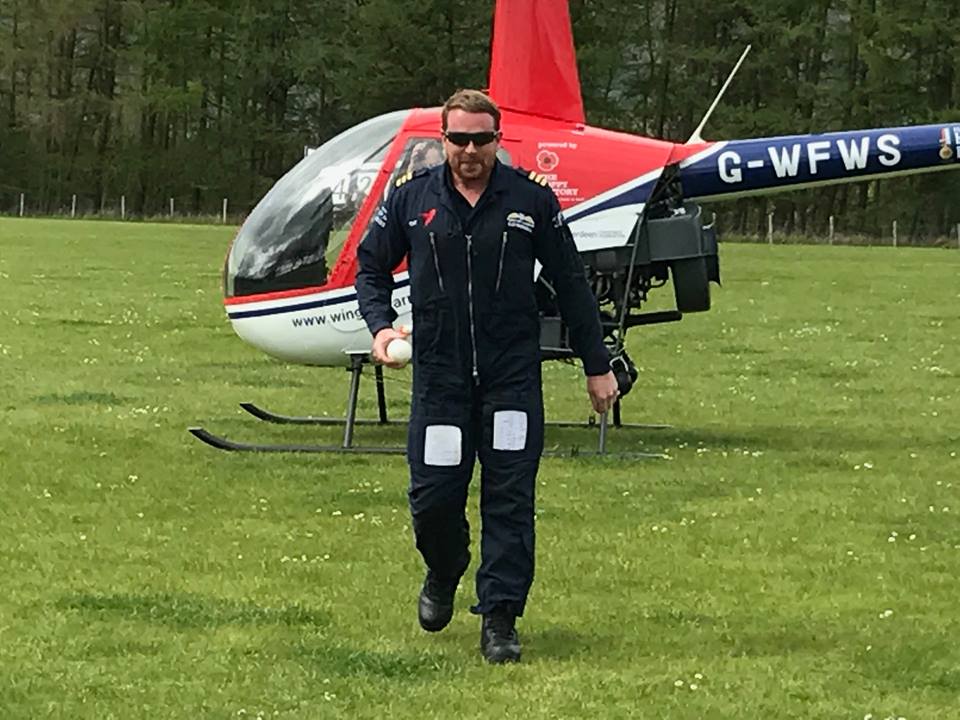 The event also focused a greater deal on charity. Two Help for Heroes teams of veterans attended, who came up from the London along with numerous other representatives from the charity itself. The tournament stated that “we were truly honoured that they attended”. In addition to charitable representatives there was also the return of the Hayward and Stott Cup which is now an annual fixture between the university team and the Royal Scots Dragoons Guards. In total, there were 12 different university teams from all over the UK, which leaves the event on track to make a considerable donation to Help for Heroes this year.
Charlie Campbell, one of the first year members of the team, took a victory/losing picture, which epitomised the day as a whole. Whilst St Andrews played an excellent game to Warwick, they couldn’t win the tournament as a whole. However, this was still celebrated with plenty of champagne and excitement; celebrating that winning is not the most important aim of charity. 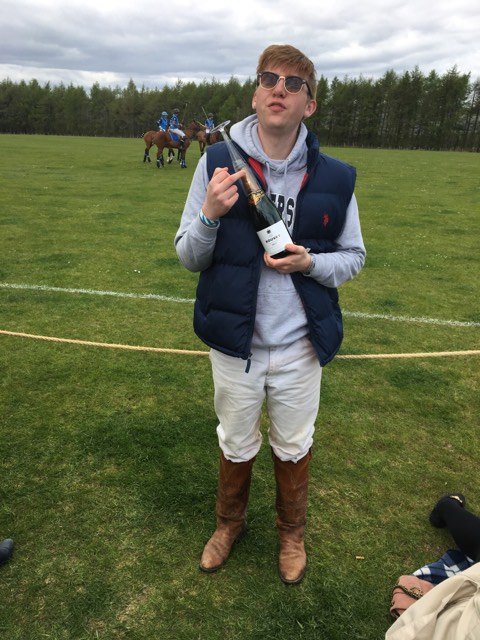