We might have a Boxpark now, but Croydon’s nightlife will always be tragic

You can’t escape it

Affectionately known as a shit hole just outside of London, Croydon has turned a corner. It’s now gone past suburbia – this isn’t leafy Reigate. It’s gritty, it’s got a Boxpark and yuppies, but it still tragic. Nothing epitomises the fact it’s still a bit behind London more than our horrendous nightlife.

Pre drinking with Lambrini and taxis to collect the Purley crew

You know the drill. You’ve bought that strappy dress from H and M – who cares if a size 12 is actually a size 8 you paid money so you’ll wear it. You and the girls meet at the designated flat somewhere in South Croydon and spend a good hour getting ready with a trusty bottle of Lambrini. Then comes picking up the rest of the crew. Probably heading to Purley, Shirley, or even West Croydon, no one person ever lives near the other. After the biggest hassle of the night, and a cheeky giggle with your uber driver, you’re finally ready to hit Croy Town. 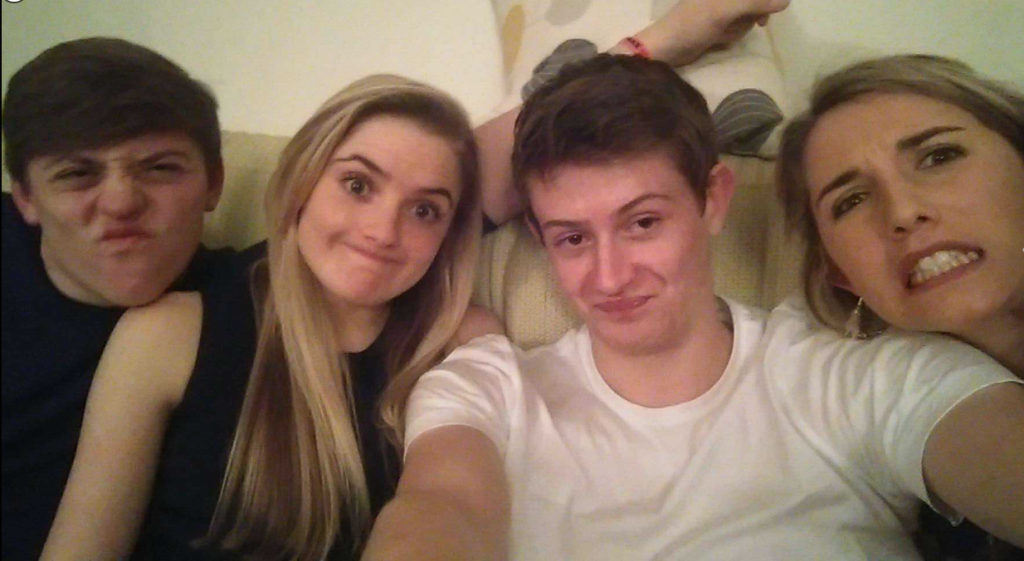 Cheeky selfie with your mates at pres

Stop off at any pub that will actually let you in

Pit stopping at Dog and Bull, Baskerville (or any other Croydon pub) that lets you and your mates in, you each have a glass of wine (or four pints if you’re ‘lads’) before you’re ready to hit the dancefloor. The pubs give off the classiest vibe you’ll see in Croydon and you secretly wish this is where you could spend the rest of your night listening to Capital FM party playlists. Unfortunately, the big event is on its way. 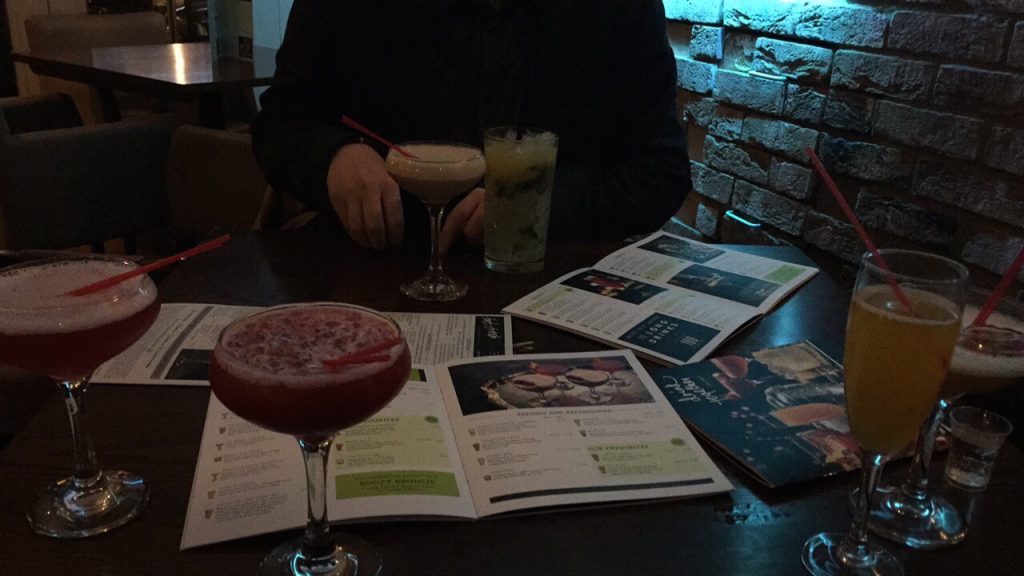 You end up in SLVR because Tiger Tiger died

Perched on the edge of a bleak Friday night Surrey street, SLVR hasn’t managed to take away Tiger Tiger’s (RIP) reputation as the best nightlife that South London has to offer.

The queue out the door lets you sample the delights of a closing Iceland and KFC – but it isn’t worth the wait. With the world’s smallest dancefloor it’s less Single Ladies and more ladies huddled in a corner. Plus, there’s always that random 40-year-old standing in the corner that your mate swears used to deal him weed in school.

Watch out for the Whitgift boys rapping along to Stormzy

When you’re stuck in the freezing air waiting to be let in by the bouncer who doesn’t seem to like you it’s time to remember the clubs of Christmas past. Try comparing it to the time that Croydon had its own Yates, Walkabout and The Black Sheep Bar. Talk about heartbreaking.

And that’s actually the good bit. When you finally get in, beware of the cloak room: dodgy things are said to have happened and after your first time you smoked the end of a cigarette at 15, there’s nothing charming about your favourite coat smelling like it’s just been dipped in an ashtray.

The music’s another story. There’s nothing more tragic than this Croydon club playing mainstream Stormzy at 10pm, with Whitgift (et al.) boys dancing somewhere in the cramped corner of the dance floor – Skepta would be sceptical at the once great home of grime music. 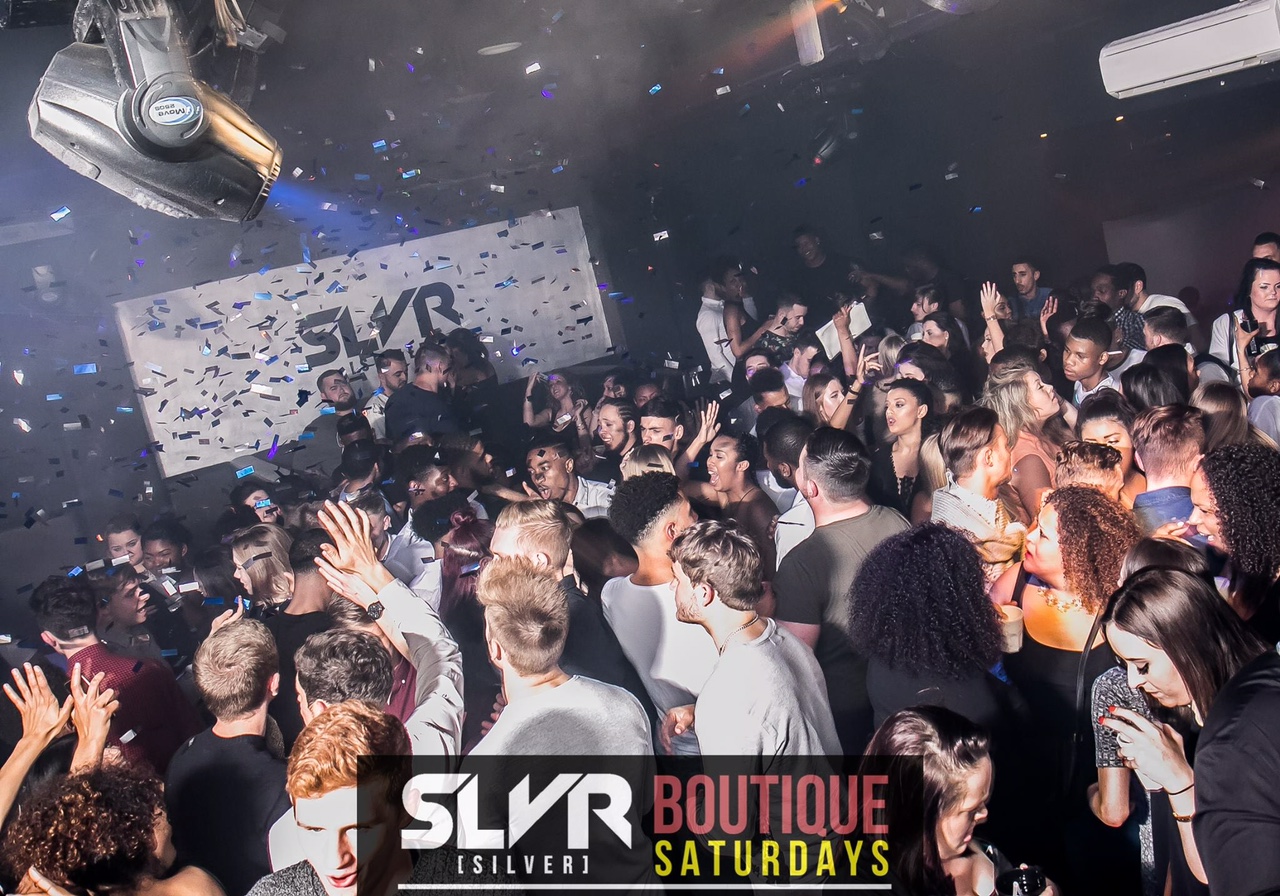 Two words: Bad Apple. SLVR took the night too far and was filled with too many people who look like your sister’s best friend. As my fellow Croydonian Sara says, “every good night ends in Bad Apple”. Known for their love of banning the rowdy, Bad Apple provides a chilled out dance space where you can feel your drunkeness in peace.

You smile for the photographer, knowing that these photos are just going to give you a bad double chin with a harsh foundation line. The music is, of course, pumping and you feel more at home listening to  The Killers (Mr Brightside, of course) than the tunes of Dizzee Rascal. Two AM rolls around and you realise that you are no longer made of the strong stuff and before you stumble forward past the night bus stands and vaguely towards the direction of East Croydon. 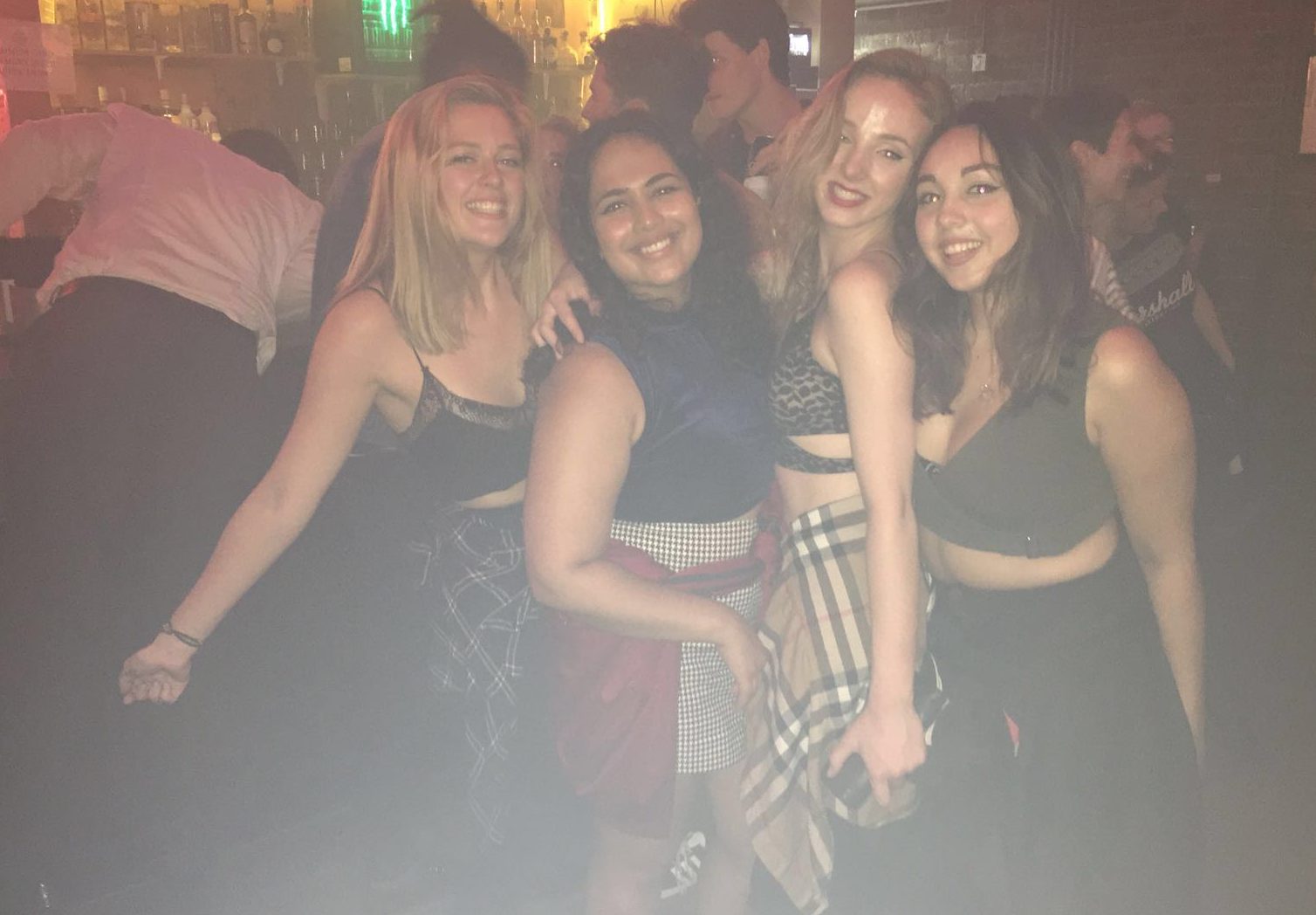 Assuming you make it this far, and that your mate hasn’t ditched you to home with that wannabe DJ pretending to spin when he was playing off of Spotify, it’s time for the crucial drunk meal. Croydon is known for its chicken shops, with East Croydon even being visited by the legendary Chicken Connoisseur. KFC, Kebab Delight and some random nondescript takeaway cure your nights blues especially when the person you were dreaming about drunk texting doesn’t seem so dreamy after a portion of greasy chips and barbecue sauce.

One thing has to be said in defence of Croydon’s crap and tragic nightlife – at least it’s close enough to East Croydon that you can stumble home with your Burger King without looking like too much of a mess. Yes it’s crap, but it’s ours.

Thanks to SLVR for the pic.