The Confusing World of Drag in St Andrews

Having just had dRAG walk as part of a wider queer-fest in St Andrews, there is a definite lgbt+ friendly feel in town with more pro-drag vibes than might be expected.

This is all well and good, but why am I writing an article on drag here, in a tiny town on the east coast of Scotland? I was actually prompted to write by a friend from a different uni who had a question about drag.

My friend was concerned that the boys had ‘’taken things too far’’ and asked my opinion (being the only trans guy in our group of friends I am the go to person on all things gender).This friend wanted my opinion on the behaviour of an all-male sports team who had chosen cross-dressing as a theme for their night out. 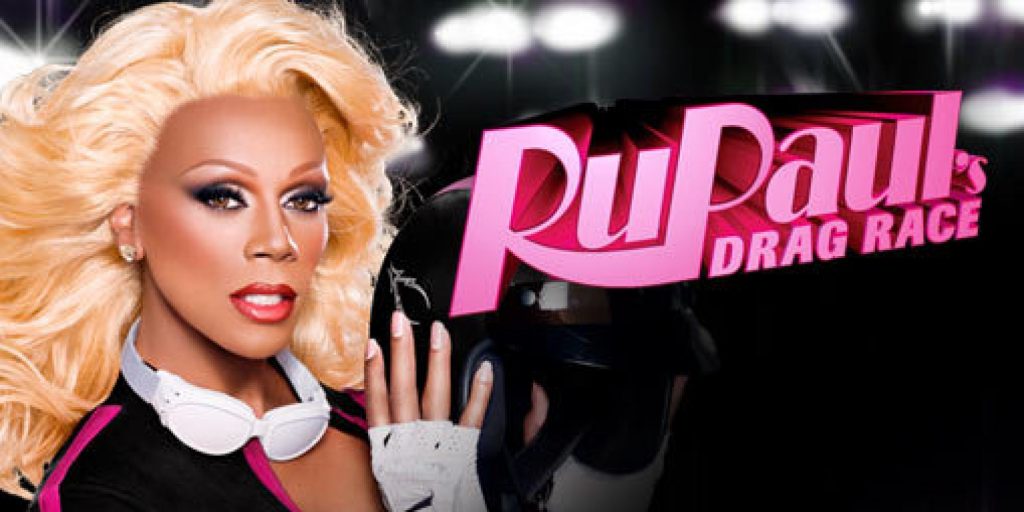 Ru Paul’s drag race has run for 7 series, the queen of the drag world

Whilst I’m not aware of any Sinners night going this far, I’ve definitely seen a few crude examples of cross dressing in the Union, so I decided her question is as relevant here, in our current bubble of queer friendliness, as it is anywhere.

It turns out that this is a far from simple topic with no neat blanket opinion that can be applied. I am a firm believer in the ultimately genderless nature of clothes, no matter how much society loads gender onto certain items. I enjoy seeing people transcend societal norms concerning their clothing and make-up.

However, as a trans person something doesn’t sit right with me about a sports team crudely cross-dressing for a themed night out- you know the type, bashful make-up; pint in hand; you cannot argue these guys are concerned with drag as an art form.

The reason this is a problem, specifically men comically cross-dressing as women, is because it directly incites violence against transwomen. To explain this, I am going to use an argument I first came across in an epic twitter rant by trans artist and inspiration Jen Richards (she was ranting about men being cast to play trans women in film but the basic argument is relevant here). 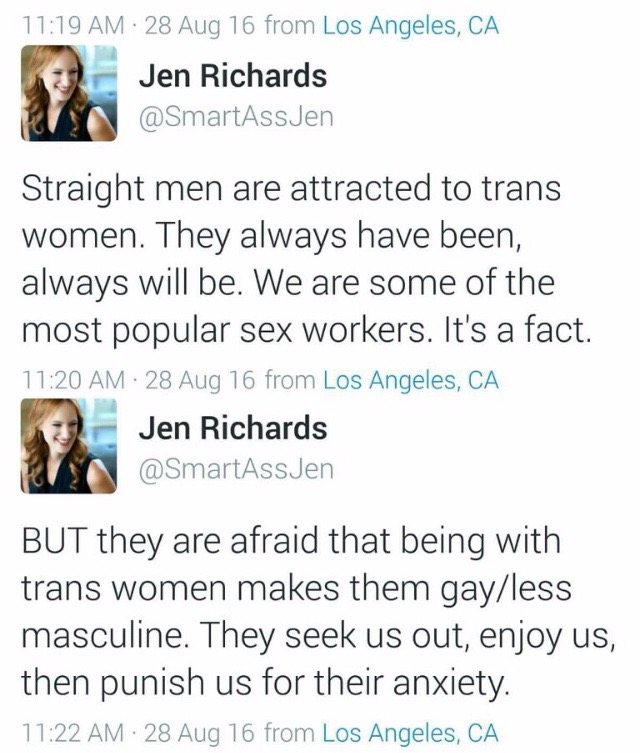 When men dress up as women in the way they were in the case my friend was asking about, everyone is aware that they are exactly that- men dressed up as women. The humour of it relies on this. The issue arises when people who have watched men crudely caricature women come across genuine trans women.

Men often find themselves attracted to trans women (they are often just as stunning as cis women, if not more!), however, if they have been routinely exposed to men crudely dressing up as women they can find it hard to distinguish between this and genuine trans women.

Added to this, trans people have a hard enough time getting people to take our identities seriously and there is something undermining about (probably very privileged guys) being able to use the concept of cross dressing for drunken fun whilst dealing with none of the backlash and threats that trans women/ genuine cross-dressers experience.

It is this distinction which I feel explains why I feel so uncomfortable with men dressing up as stereotypical women for comic effect.Yes, anyone can wear whatever they want; whatever they feel allows them to express themselves. The problem is these guys aren’t expressing themselves. 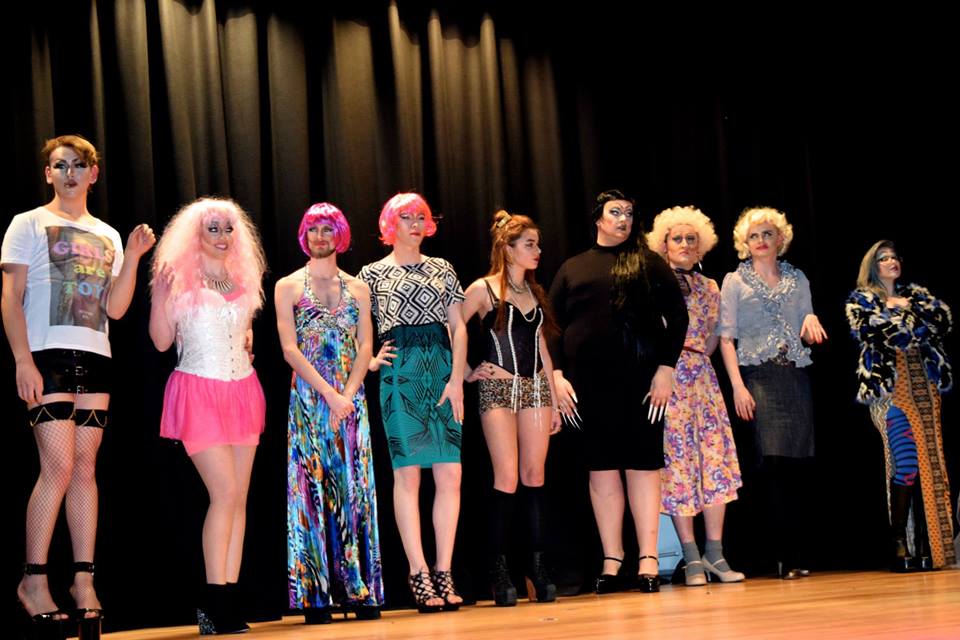 If anything they are trying to express the opposite of the face-value of their outfits; their masculinity. There are surely other ways of doing this without undermining trans identities and drag as an art form; which is essentially what they are doing.

I know that readers of this post will accuse me of being a party pooper/ denying the value of comedy and caricature but when lgbt+ lives and art are at steak I feel caution is worth taking.

I’ve ended up concluding to myself that there is nothing inherently wrong in the actions of the sports team- I don’t have ultimate authority on what they can wear and how. Their actions are, however, irresponsible in the context of our still largely transphobic and strict binary society. Perhaps if trans and gender-queer people were always afforded respect and safety it wouldn’t be such a big deal. Hopefully, that day will come.