DR far Away was finally the destination of choice for St Andrews students, with the world’s most tragically lit occasion

The Lindsay building in DRA held a all-flats party on Friday night. From 9-10.30 (when the wardens came, RIP to any more flat parties) the entire building was turned into one giant house party. The event was coordinated on one of St Andrews biggest Facebook events to date – with nearly two thousand students either interested or attending. This is, obviously, big news for DRA as one of the few times people couldn’t moan about walking the distance from pres to town. 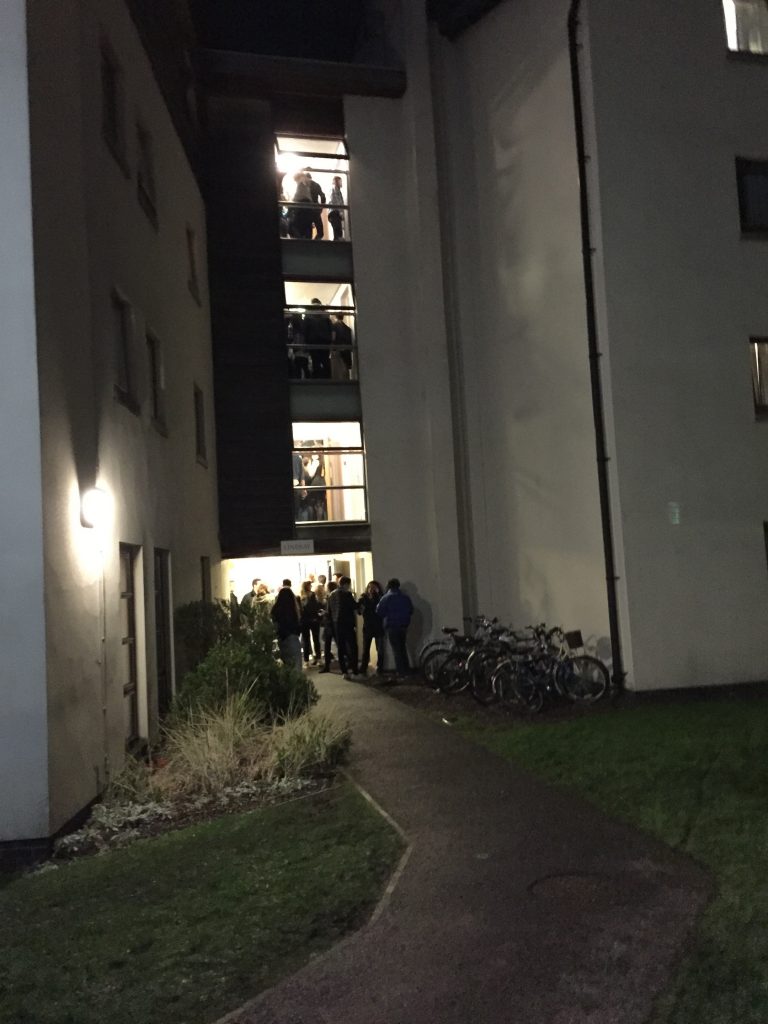 DRA truly went all out, with flats supplying alcohol, balloons, and about six speakers simultaneously playing Beyonce. With just two exceptions, each flat had an open door policy with students from all years invited to come in and mingle in all their drunken revelry.

The usually faint smell of smoke and probably weed filled the building in what was the first all-year DRA flat party of the term. DRA resident and all around sesh king Tom, first year Chemist, said that “I never thought a house party could get so lit that I watch, helpless, as my girlfriend is carried away from me by a current of sesh gremlins”. Pretty crazy stuff for something that finished at 10.30, amirite? 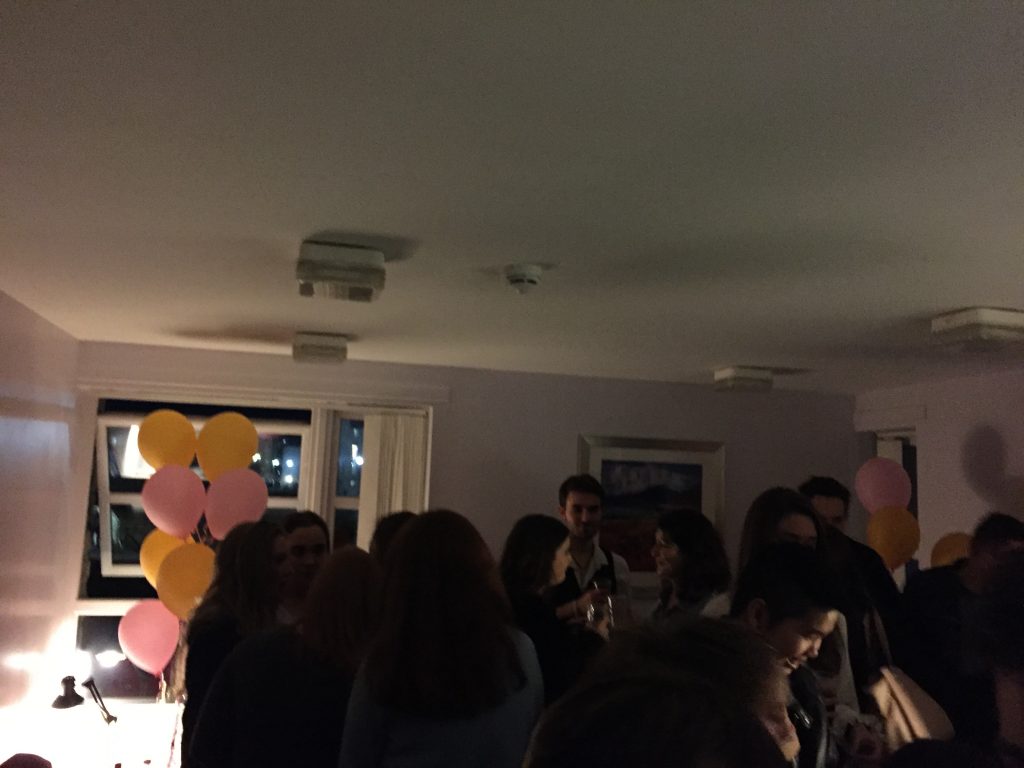 The event even featured St Andrews very own Calvin Harris, with one flat having their very own DJ- he’s legit, look he has his own turntables and everything. With the number of Americans in attendance, the occasion could only be described as ‘lit AF’. Reports were heard that the music could even be heard as far as University Hall – who even knew music could get that far out of town? 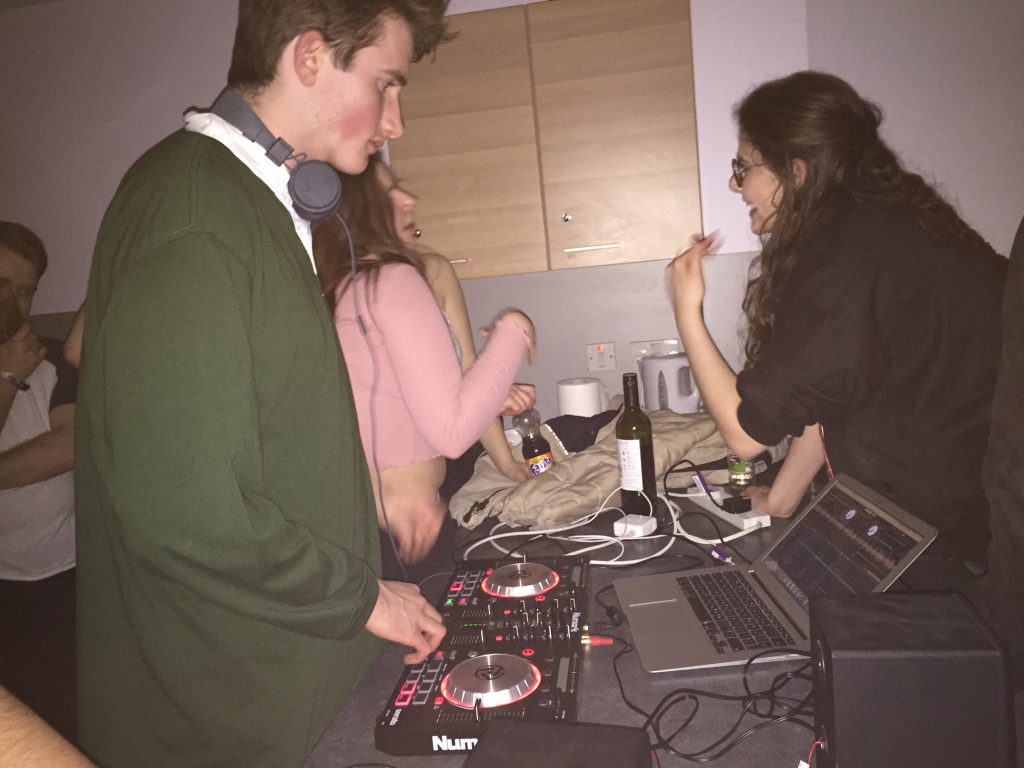 However, after several warnings the wardens were called and came to end the party at 10.30. With over a thousand extra students in 11 flats, you can’t really blame them for ending the party so soon. So, alas poor Lindsay, your swan song didn’t last nearly long enough, but we can’t wait for the next one. Maybe it will even last past 11…