Now second semester is well underway, it’s time to tally up exactly just what we’ve learnt from one term in The Bubble:

Pablos are not your friend

Multi-coloured, mysterious and exciting, Pablo’s were undoubtedly the highlight of Fresher’s Week, and every week after that to be honest. A VK and two shots of vodka sound like a good idea to you? Yeah, they always do, that is until you and several of your friends are sitting outside the union at 1:30am giggling at absolutely nothing while passers by watch on, concerned and amused at 4 first years who’ve clearly had one Pablo too many. Pablo’s are like fake friends that seem like fun on a night out but once it hits midnight they’ve left you alone in the loo dazed and confused. Absolute snakes.

Your academic family aren’t either

Yeah, your mum and dad are fun. They’re third year, they know what they’re doing, they’ll look after you, right? Wrong? Pre- Raisin dinners are all well and good, getting to know everyone, sitting around eating spaghetti carbonara lovingly prepared by your new parents for your 20 strong family. But, before you know it Raisin is upon you, it’s 10am, you’ve vomited twice already, kissed a stranger and flashed the whole of South Street whilst attempting to do a free the nipple by the statue of Hamish the Cat (we all make mistakes). That’s if you’re lucky. If not, you’ll have been woken up at 4am, blindfolded and found yourself two hours later in the boot of a car that’s doing doughnuts round the Market Street fountain. 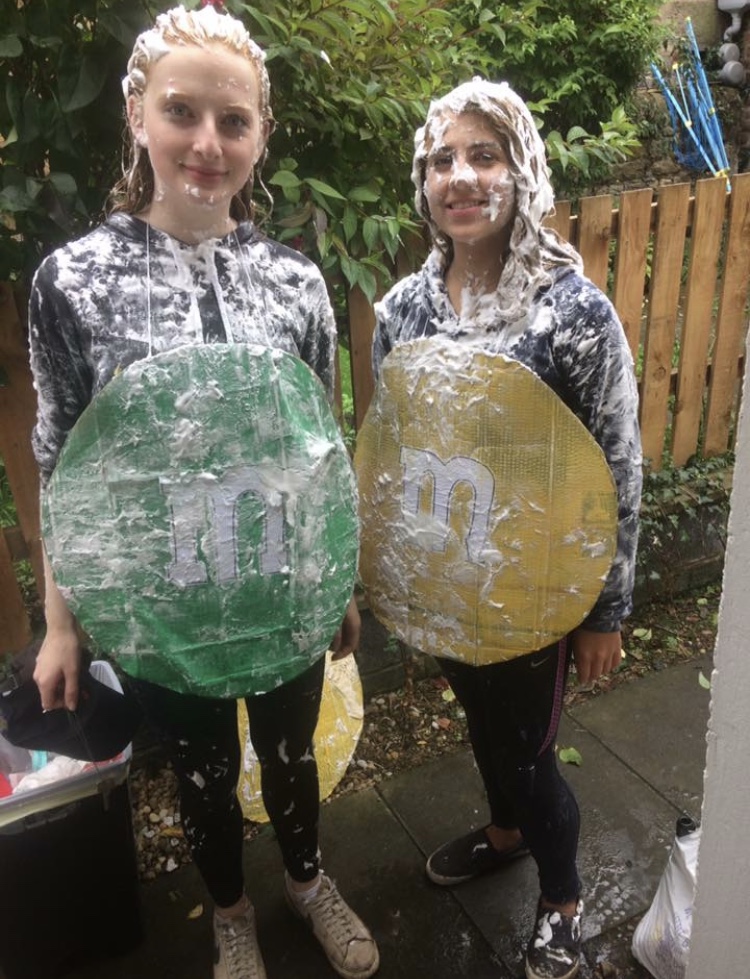 Everyone is American (and they all do IR)

This is another one I don’t understand, why is it that Americans flock in their droves across the pond to this particular corner of Fife? And why is it that they study IR and/or Economics, what is it about these subjects? Don’t get me wrong, St. Andrews is made all the better for having international students there, gives different perspectives on life, even if some of them are only here because they’re on the trail of the Royal Family.

Everyone has a signet ring

Can someone please explain this one for me? On my third or fourth week into term I met somebody at a pre’s who told me that he didn’t have a signet ring because his “mother married down”. I’m sorry what? It’s not just ‘these types’ that have them though that’s the problem, it’s everyone. Why? Why do you need a ring with a crest on it when the likelihood is that crest hasn’t been used for centuries, it’s just you being pretentious for no reason.

That £132 for gym membership was a total waste

“I’ll go more than 19 times a term”, she says optimistically in week 1. 10 weeks and a Freshers 15 later, you’ve been twice, and one of those was only because the new one opened, but that stressed you out because the entire car park can see you on the cross trainer now. So you vowed never to go again, until next semester that is. Then you’re getting your shit together. Obviously.

Yes, it really is that small.

Before you got here, St. Andrews being small didn’t really seem like much of a problem. Everywhere is a 10 minute walk just about and everyone knows everyone. It’s cosy, it’s nice, kind of feels like somewhere a BBC 4 sleepy town murder mystery would be set- but none of that is necessarily a bad thing. You take comfort in the fact you’re safe walking around at night and if you’re lazy it doesn’t matter. Maths lecture at 9? No problem, down for breakfast at 8:52, out by 8:57 and in there by 9:02. Piece of piss.

Except DRA, that’s miles away

Having said all of that, DRA is miles away from absolutely anything of importance. The residents will protest that in reality the distance really isn’t that bad, and the double beds and en-suites make up for the fact that you’ve got to get a bus everywhere, but we know they’d rather be in Sallies. But hey, at least it’s not Albany Park. 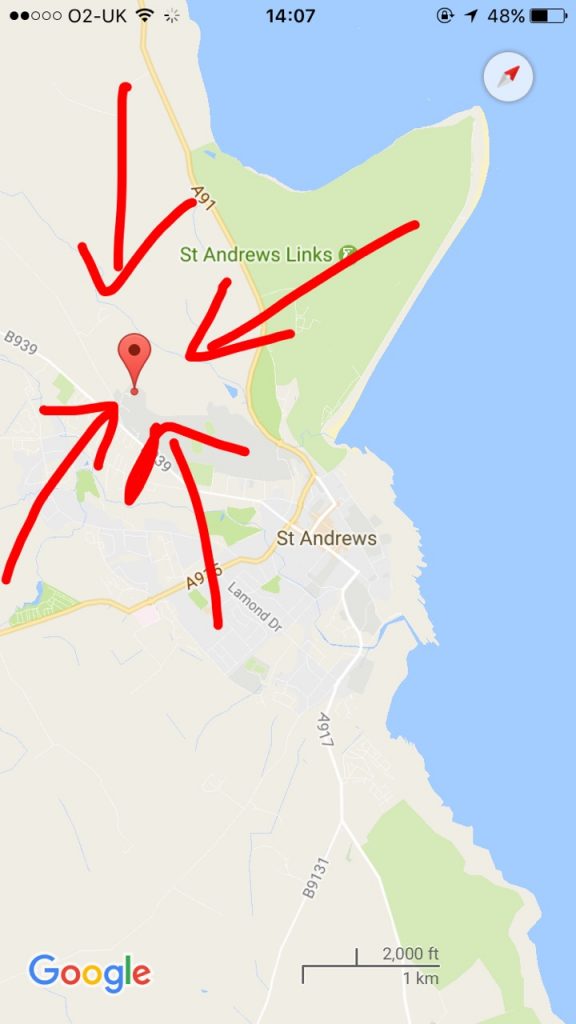 Not being funny but why bother

The only drawback it being small is the lack of nightlife. I don’t recall there being many nightclubs in Midsummer Murders, and St. Andrews most certainly gives off that kind of vibe. Now Lizard is gone (RIP), 601 is the only actual club left which is just, well, really depressing. MaBelles doesn’t count, that really just looks like someone’s pushed the furniture back in a living room and stuck a DJ in the back. Don’t get me wrong, as tragic as the BOP and the occasional MaBelles Tuesday are, they’re fun, and I’d take them over one of Bristol’s Motion Monday’s or a night out in Leeds’ Canal Mills any day. Yeah, the clubs kick you out at 2 but that doesn’t matter. The night continues with a cheeky Dervish and an attempt to catch the odd bunny in the park on the walk home. After all, it’s who you’re with, not what you do that matters.