They’re all awful and you regret friending them

Those uni stereotypes that you vaguely read about on thestudentroom.com? Didn’t believe it? All completely true. By the end of freshers you’ll have, drunkenly or not, added hundreds of new people. However, most of these people will soon be on your most-hated list of acquaintances. Remember any of these?

Tasha was the first person you bumped into on move in day so of course you were destined to be best friends for the rest of uni. Towards the end of Freshers’ you realised what a tool Tasha was. You would actively not invite her to pre-drinks, turn down her requests to ‘do something tonight’ and make up any excuse not to live with her next year. 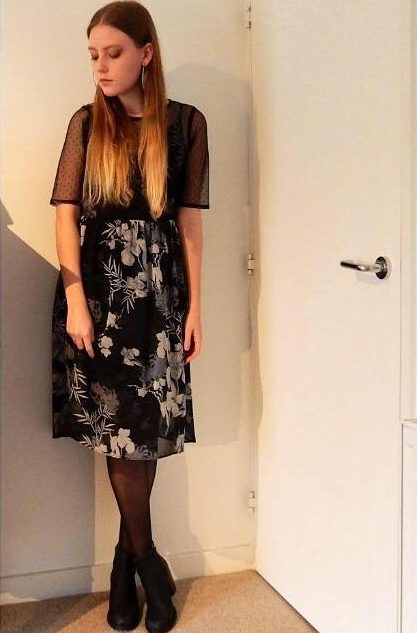 Your corridor buddy whose name you never learn

The random person who got assigned to the room next to you, even though you don’t know their name, with all the delights that shit sound insulation can give you. At first you quite liked the mainstream drum and bass he pumped out night on night (fresherz!), but it’s all downhill from there. As soon as your first assignments are due you begin to hate the unseen weirdo next to you who you can only hear playing crap music and the four million attempts at blowing their nose during the time of the cold that no-one can get rid of. 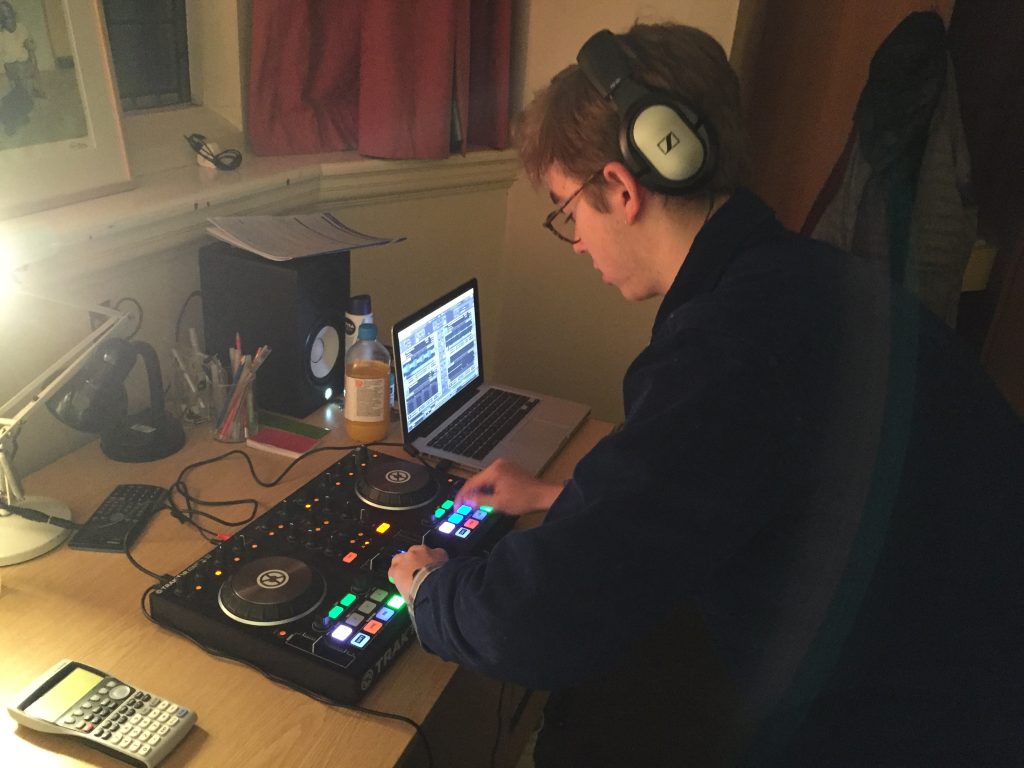 Terry, that random science student, who is SURE her degree is more work than your arts degree. Fair that you only have ten contact hours a week but it feels more like 30. Everytime you see her you are reminded how much reading you have left and how little she thinks of it. Avoid at your own personal wellbeing.

Adam the drama student wants everyone to know that he’s in a play. Twenty event invitations later and as many profile pictures, you get fed up of seeing the same joyful face every Monday at 10AM lectures (when you’re browsing your facebook instead of listening). It seemed like a good idea to friend him at the time, but by the end of the year you’ll have unfollowed the incessant ‘guys please come and see my amaaaazing play!’

Tom was the guy you sat next to that first day of English lectures. He’s there, front row, every single time. There’s nothing you hate more after a Sports’ Wednesday than his smug face talking about his incredible revision notes and how he’s been smashing his assignments. By the end of freshers, he’ll make you feel even incompetent and Netflix-obsessed by telling you how much time he spends in the library. 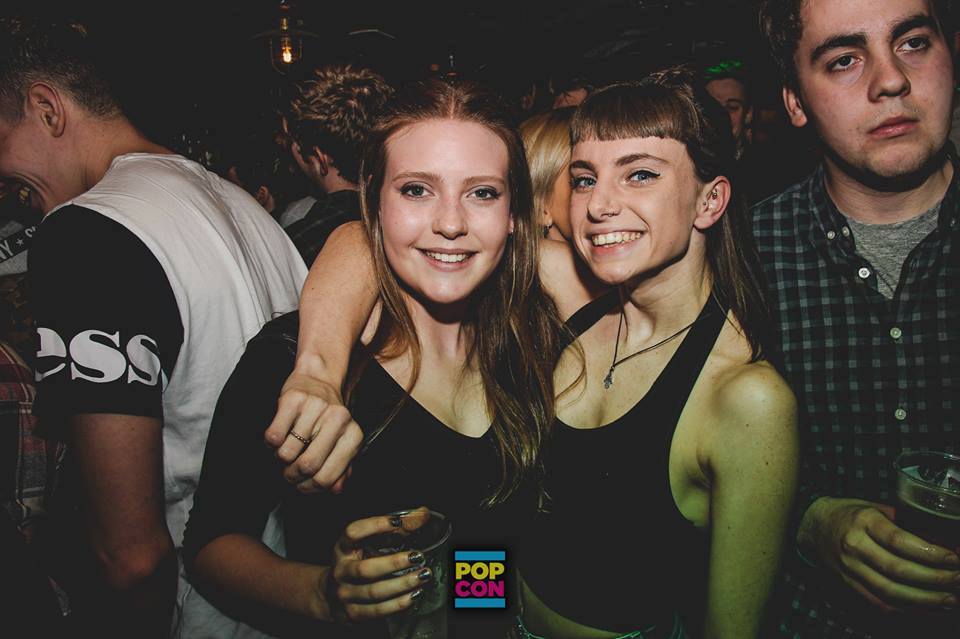 The one who voted Leave

Matt, the politics student. Yes, the one who voted to ‘leave’. Posts about thirty Politico articles daily. Seemed like an inspiration when you first met him but now he won’t stop telling you all about that ‘super essential’ international trade deal he known nothing about (politicians, amirite?). You subtely unfollow him but you can never escape the drunk arguments when you see him the dodgy local kebab shop.

Sam, you know him, the LEGEND who gets you into clubs with free drinks? Club promoters seem like your new best friends in freshers week but two weeks later when your loan is gone and your liver feels like it will never recover, there’s nothing worse than Sam hounding you about coming to the next Thursday night at the local student club. Worse thing: he tries to pretend it’s a real job while you work your arse off trying to earn actual money on your Saturday shift.

‘Which team do you play for?’ Amy

“So do you play?”…”What local team did you play for?” …”Well I was only a county player..” Ah yes Amy, the sport nut who signed up for twenty different team trials. Pictures of her graceful athleticism (and cracking social calendar) are there to remind you what a waste your £150 gym membership was. By the end you just can’t stand those team photos and decide that the friendship is just not worth the hassle of feeling a bit fat. Religious preachy holier than thou David

At some point you’ll have met a David. David is a closet religious believer who tries to sell everyone else to his beliefs. At the beginning it was charming learning about something new, but three weeks on with three invitations to local gatherings and meals – there’s no way back, you’ll just have to convert and lie about it for the next three years.

Yasmin, that girl you kept getting coffee with in freshers, yes the one who went an extremely elite private school? She seemed nice at first and game for a great night out, but by the time she’d met ‘friends of her old friends’ it was bye bye freshers friends and you felt left in the dust. The posh abandoner will always hold a place in your heart for an almost friend who didn’t quite get anywhere and now you must hate them in retaliation.