We’re getting snow in Stannies

Now we’ve done Christmas and New Year, the tube strikes are over and London is functioning again, it’s time for the people of Britain to turn their attention to our second favourite topic of conversation; the weather, and more specifically, snow.

We’re always told St. Andrews is a microclimate. It rarely snows, it basically doesn’t rain and according to Wikipedia we have more sunshine than London (whoever wrote that part clearly hasn’t lived there).

The whole of Scotland is forecast ‘heavy’ snow for the end of this week, with our beautiful wee corner of Fife being caught right up in the middle of it, or the east coast of it to be more accurate. The word ‘heavy’ is being used loosely here; areas below 300m are expected to get roughly 2-5cm of snow, which in real world terms means St. Andrews will more likely than not get practically nothing, but we can live and hope. 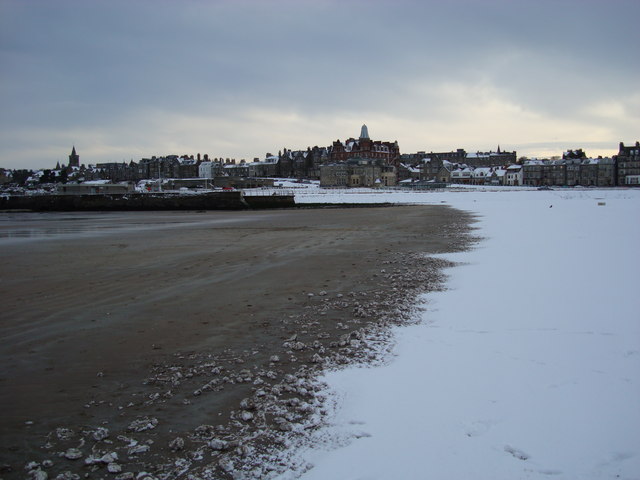 And you thought it was cold normally

So St. Andreans, winter is coming, (hypothetically speaking of course, it’s always bloody freezing). This year, those wellies aren’t just for Welly Ball, they’re going to serve an actual purpose this time, so dig them out for round two, and prepare for some insta worthy, panoramic shots of West Sands, The Old Course, and the Castle, because we’re getting snow.