May Ball: the gowns, the bows and the ugly

As the academic year at St. Andrews draws to a close, May Ball was seen by many as the last event to showcase the traditional and beautiful formal clothing for which St. Andrews is so well renowned before the exam-fuelled frenzy of the next few weeks and then the following bliss of the long summer break. A parallel to the Kate Kennedy Club’s Opening Ball of October, the warmer weather (by Scottish standards, anyway) allowed a wider range of outfits to be worn.

For the males, black tie and tuxedos were standard fare, their classic look nevertheless providing a well-dressed backdrop to the evening. For those with close links to Scotland, the brightly patterned tartan trews or kilts added a pleasant splash of colour to the classic yet more monochrome black tie. The various dining and drinking clubs which exist within St. Andrews were immediately distinguishable by the colour and pattern on their bow-tie, marking the main difference between the boys’ outfits. 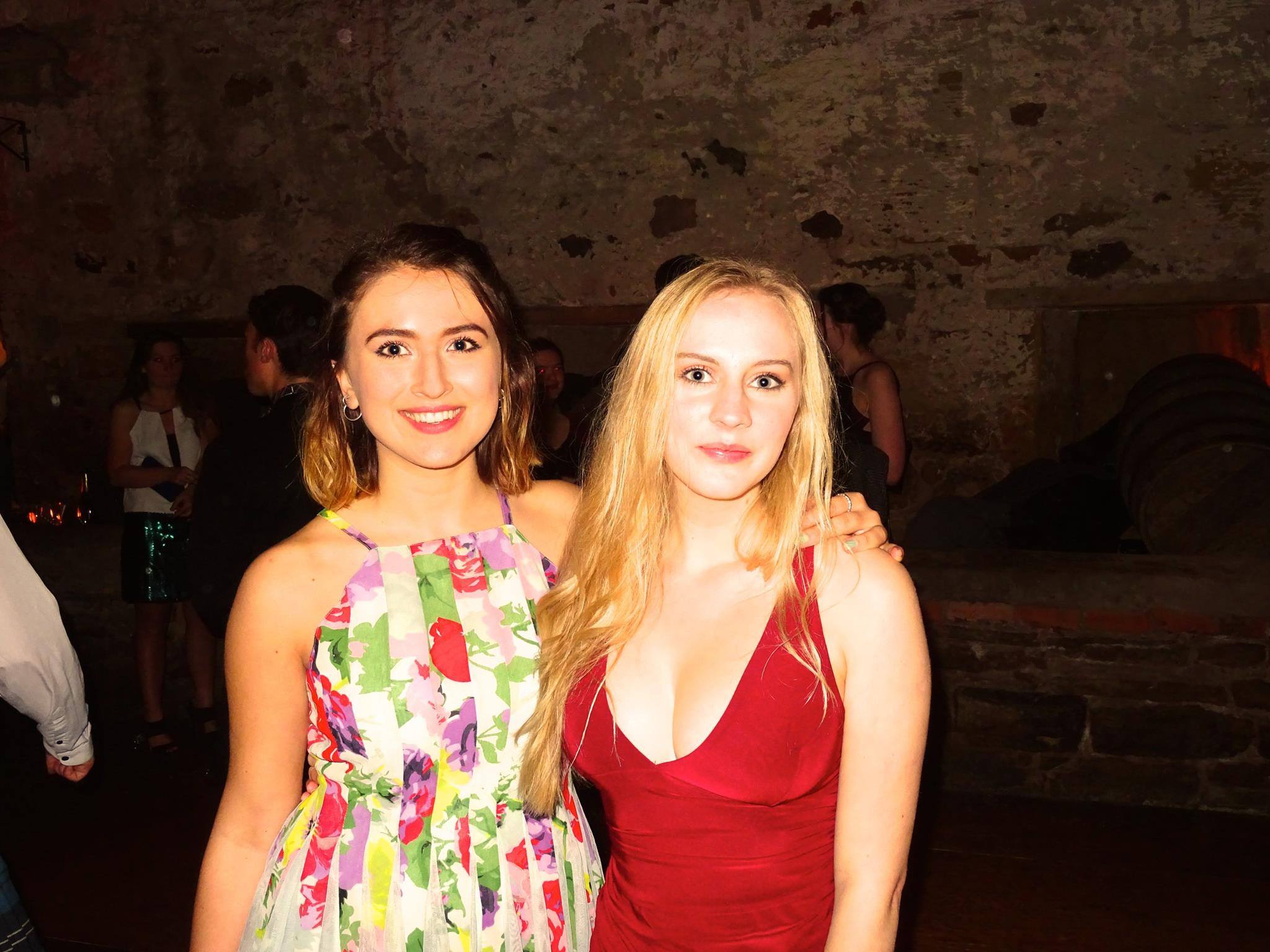 For some boys however, they don’t seem to have got the memo about the level of formality required by the dress code, their neckties giving the impression that they were attending a job interview rather than May Ball.

It was with the wide variety of female outfits that the ball really came into its own, however. Although the hem lengths varied greatly from sweeping the floor behind the wearer like a bridal train, to gracefully brushing the ankles, some took advantage of the summer season to wear knee-length dresses, although the intense shortness and clingy material of a few girls’ dresses made them resemble a swimming costume more so than an item of formal evening wear. 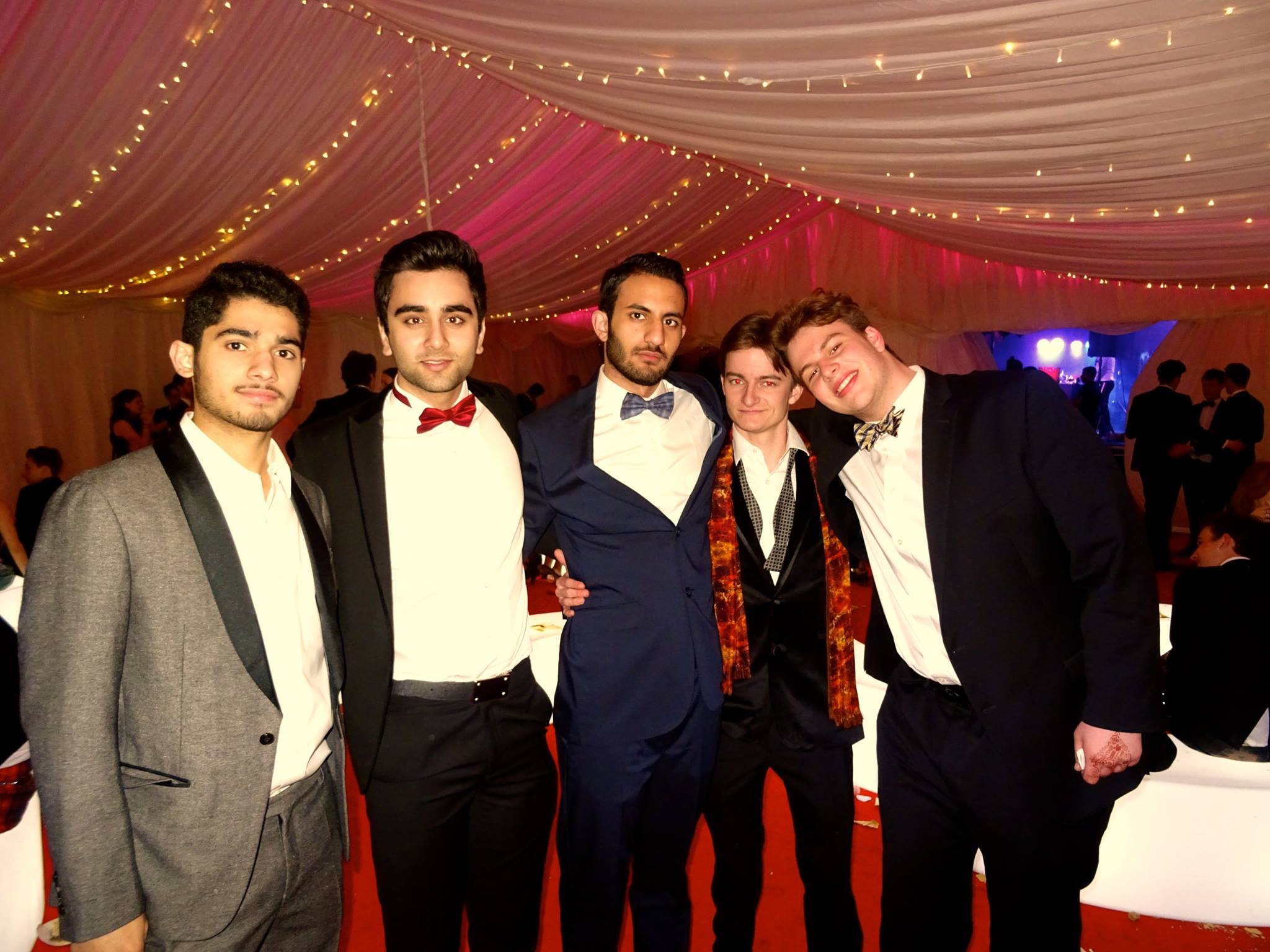 The range of colours and materials was stunning, however, ranging from the palest pastel to the deepest and boldest colours. Hairstyles was another way by which girls could express their individuality. Although many girls opted to wear their hair loose around their shoulders, there were also several classically beautiful chignons and intricate plaits. Heels of varying lengths were a staple, although as the evening wore on, many girls opted instead for the ‘barefoot’ look.

Despite the seemingly strict dress code, every attendee found a way to stand out from the crowd and feel comfortable in their own skin while at the same time for the most part upholding the elegant traditions and values of the last formal event of the academic year.