“Sitara’s rise in professionalism is tangible and undeniable.”

From the very beginning, last nights event was a large step up from Sitaras of the past. The preliminary photo shoots were professional and innovative, the pre-show goodybags boasted impressive sponsors and authentic Indian treats, and this year’s show had their very own Snapchat Geotag- a crowd-pleasing feature that future events are definitely going to copy. Having moved from Younger Hall, to the Old Course, to Lower College lawn in the past three years, Sitara’s rise in professionalism is tangible and undeniable.

With an earlier arrival time, VIP guests were shown to tables decked out with bottles of prosecco, Vita Coco, various nibbles that everyone seemed to enjoy, and cans of Afrodysia, a magical energy drink whose powers surpass even that of Redbull. Between the prosecco and free popcorn, the atmosphere was buzzing and everyone was excited for the show to begin.

The venue was split in half- one with the doubled runway and VIP tables surrounding either side, and the other with the bar and standing area. Those who bought standard tickets were forced into the latter half of the venue behind bouncer-protected barriers. So that, in combination with all the free food and drinks made VIP tickets worth the extra expense. 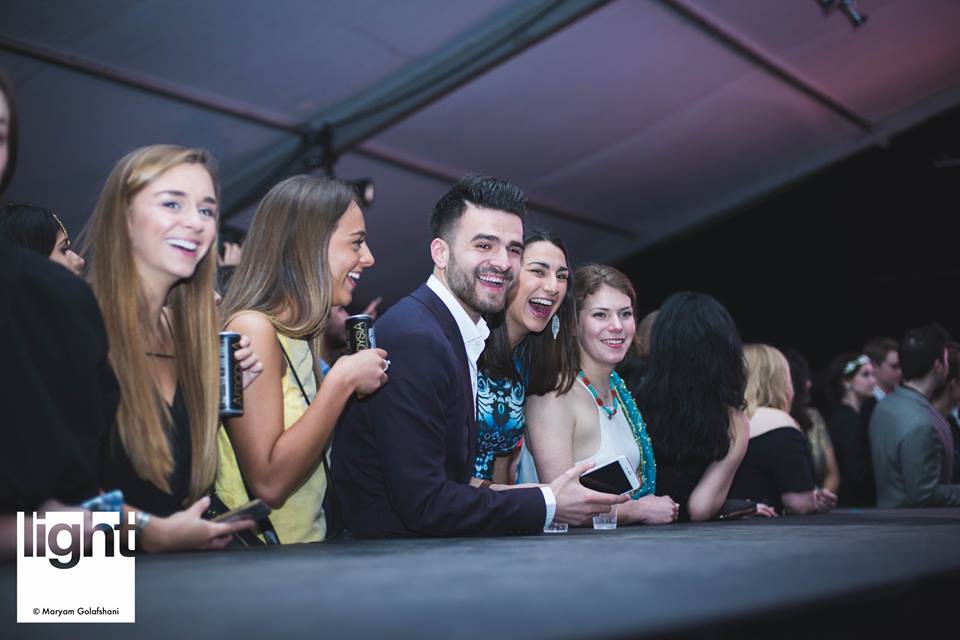 The fashion this year was much more Indian-centric than what I remembered from first year, and I loved it. The music was perfect for the vibe of the show, and I only wish it had been even louder. The models were beautiful, and held straight faces well as groups of their friends screamed their names and reached out their hands. Aside from a few minor walking slip-ups, the show was flawless. 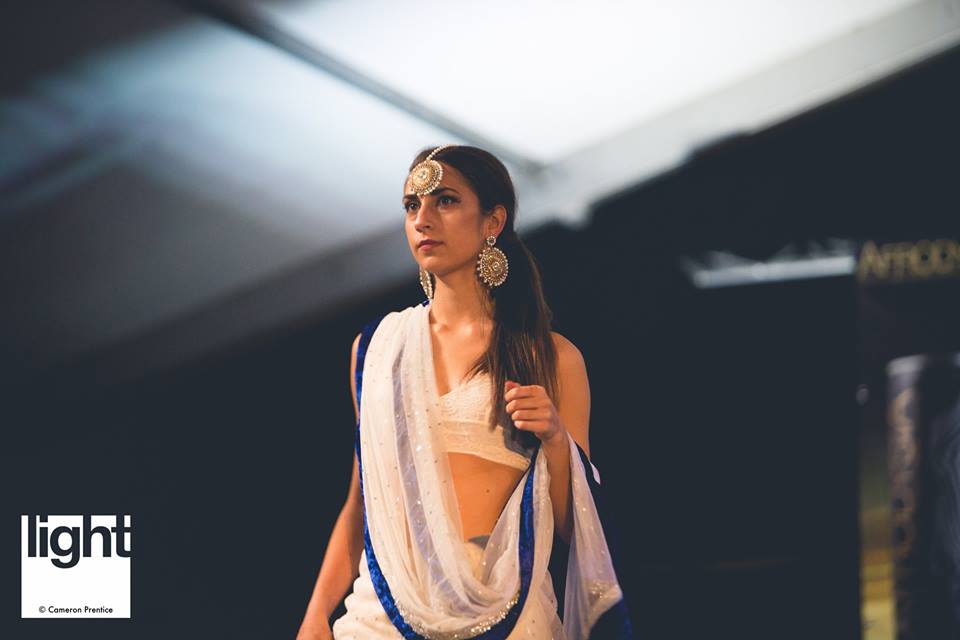 The fashion, however, had to compete for attention with the dancers who burst onto the runway in between walks. There was a running theme throughout the dance numbers, and I’m not quite sure what it was, but I didn’t mind at all because the dancers were that entertaining. And judging by the screams from the crowds each time the dancers took the stage, we all agreed. 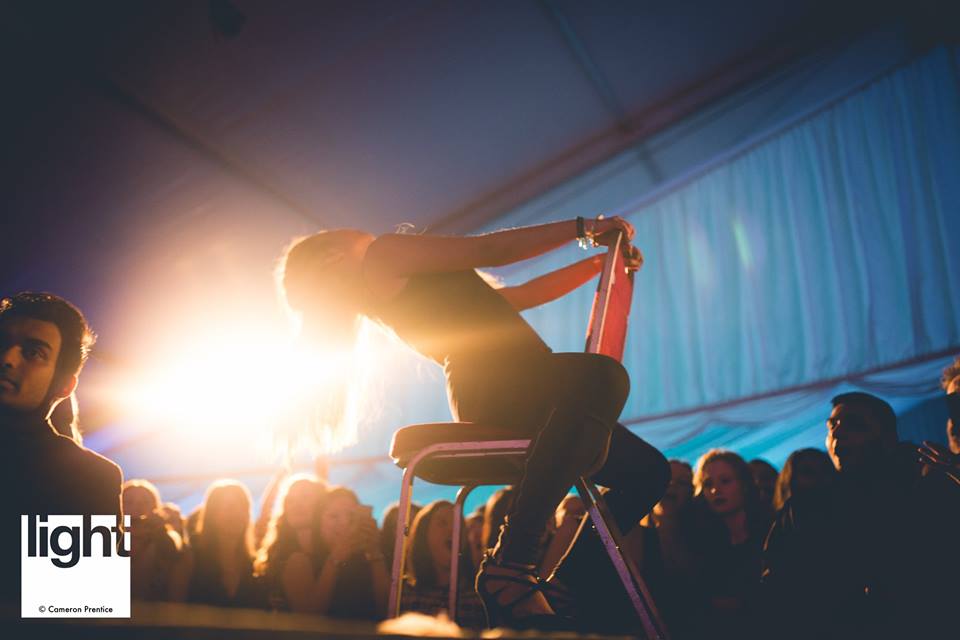 Halfway through the show, there was a short break that was spent queuing for the bar and mingling. As soon as the music started up again and the lights dimmed, the crowds rushed back to claim good spots by the runway. When the show was over, I found myself wanting more in the best way possible.

Many left right as the show ended or soon after, but those who stayed didn’t take any notice. We clung tight to our popcorn and Afrodysia, and needed nothing else. So despite the dwindling crowd, the models, dancers, and committee members were met with hoards of shouted congratulations, and the celebration lasted well into the night.

The hard work that went into the event was clear and the success of the event proves that Sitara has the capacity to compete with the likes of Don’t Walk and FS. With Sitara’s reputation rising so steeply each year, it is soon to become an unmissable addition to the notorious St Andrews social calendar.