Have you downloaded Tilt yet?

Witness the rise of the fastest growing app on campus

The difficulties of managing payment are known to any event organisers. Collecting cash, splitting the bill, or arranging bank transfers all come with a host of complications or frustrations for both guests and committee, issues that are multiplied by one hundredfold as the size of the event increases.

This past year, Tilt has emerged in St Andrews as a method of streamlining payments. A free app, Tilt can be used by students in need of raising money with their friends. Using the app, they may set a minimum amount necessary to achieve this goal, also known as the ‘Tilt amount’. No one is charged unless the goal is met, making the campaign risk-free. 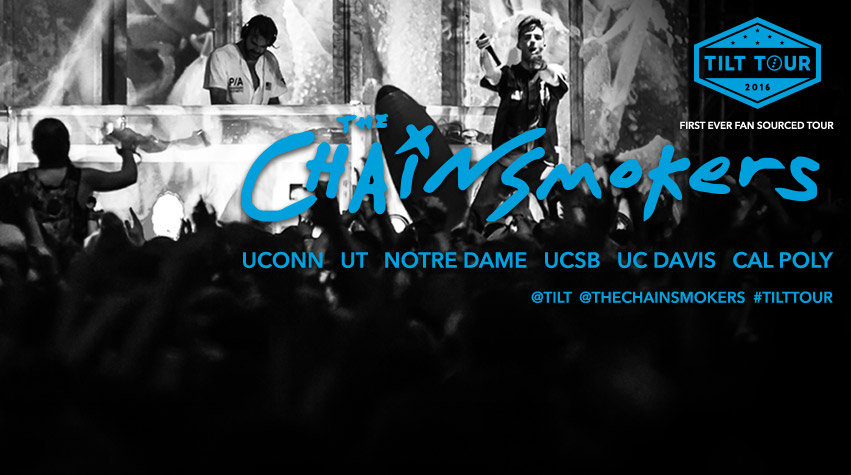 Having launched in the UK this past July after gaining popularity on US college campuses, Tilt has rapidly caught on amongst St Andrews students. One in three people have used the app as organisers or contributors, unsurprising considering the amount of committees or societies that rely on it.

On the larger end of the spectrum, Welly Ball raised approximately £35,000 this past year through Tilt ticket sales. Shortly afterward, dozens of students used Tilt to organise Christmas dinners – the polo club, Lumsden, and even groups of friends hoping to avoid check-splitting. 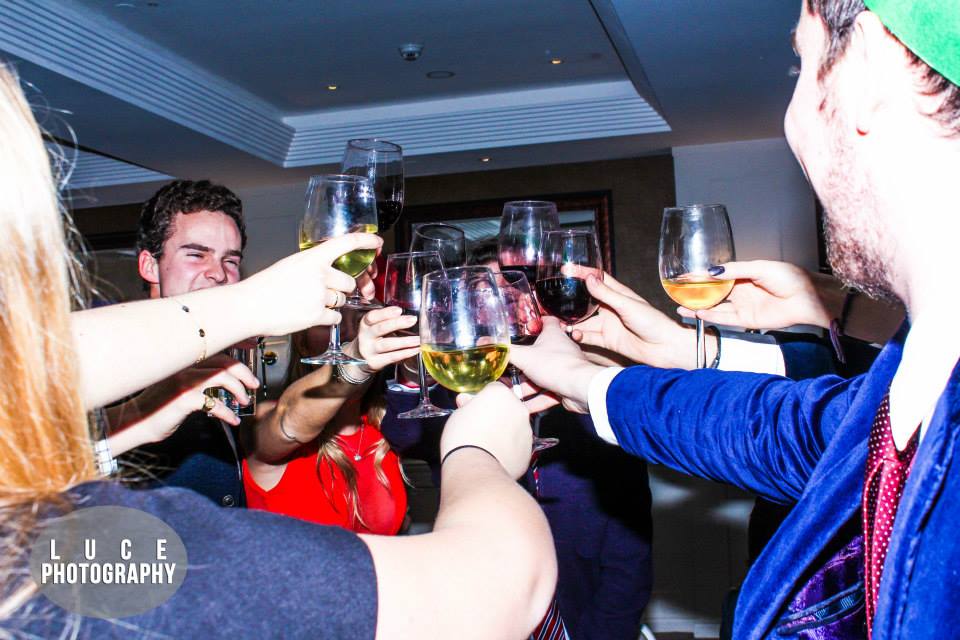 The Lumsden Club’s 2014 christmas dinner: This past year, money for the dinner was collected through Tilt

Most notably, the DONT WALK Charity Fashion Show has partnered with Tilt for all of their pre-show events, from their Launch Party to the show itself. Paula Murmann, Head of PR, explains that Tilt attracted the committee based on its convenience: “Tilt has become the easiest way to collect money on campus as we can easily avoid the hassle of collecting cash or reminding people to pay you back. Students have used it for rent splitting, meals, even weekends away.”

Aided by word-of-mouth, Tilt has caught on in St Andrews thanks to our active social scene. Claire LaRocca, a member of Tilt’s Public Relations team, describes the uni as having an active community that embraced such a practical system of organising our many events. Aided by Tilt Student Ambassadors, the app has become the dominant method of payment. 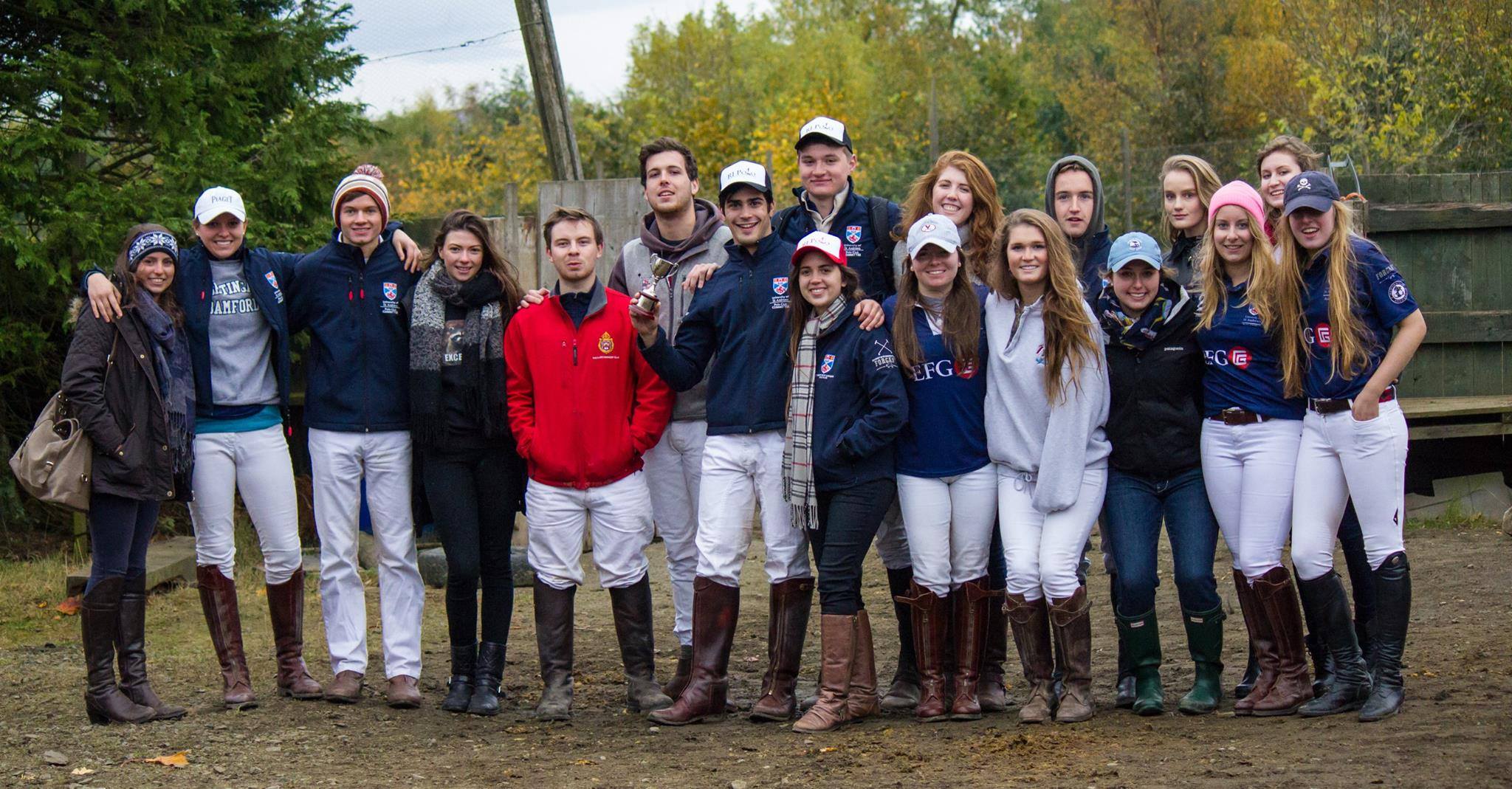 The Polo Club has begun using tilt for all of their activities, private and public

Fixr, Tilt’s strongest competitor, has been used for a variety of events including GIG’s recent Studio 54 or 2014’s Kate Kennedy Club Charity May Ball. While useful for ticketed events, Fixr lacks Tilt’s flexibility as a crowd-funding resource. Free to use and accessible to anyone with internet access, Tilt lends itself to a variety of situations. Students can set up an event for something as small as a shared trip to Tesco, once again eliminating the need for IOUs or emergency dashes to the cash machine.

With more societies adapting to Tilt every day, the app has become a must-have for any St Andrews student. By the end of this year alone, it is likely that we will all have witnessed an event “tilt” at least once.

Tilt can be downloaded on the app store.