This year Under Canvas is raising money for Cystic Fibrosis

Although nearly every local event is accompanied by the word “charity,” few people seem to fully acknowledge where exactly their money is going. This year’s Under Canvas committee hopes to change that with a campaign that seeks to remind people of their charitable roots.

Founded in 2009 as “Masquerade Ball,” Under Canvas has developed into a mini-music festival held each year on Lower College Lawn in support of the Cystic Fibrosis Trust. Having supported the same charity from its inception, Under Canvas has developed a personal bond with the Trust. Niki Torch, head of charity and a sufferer of CF, hopes to communicate the reality of living with the illness and to educate guests on the charity that they support each year by attending the festival. 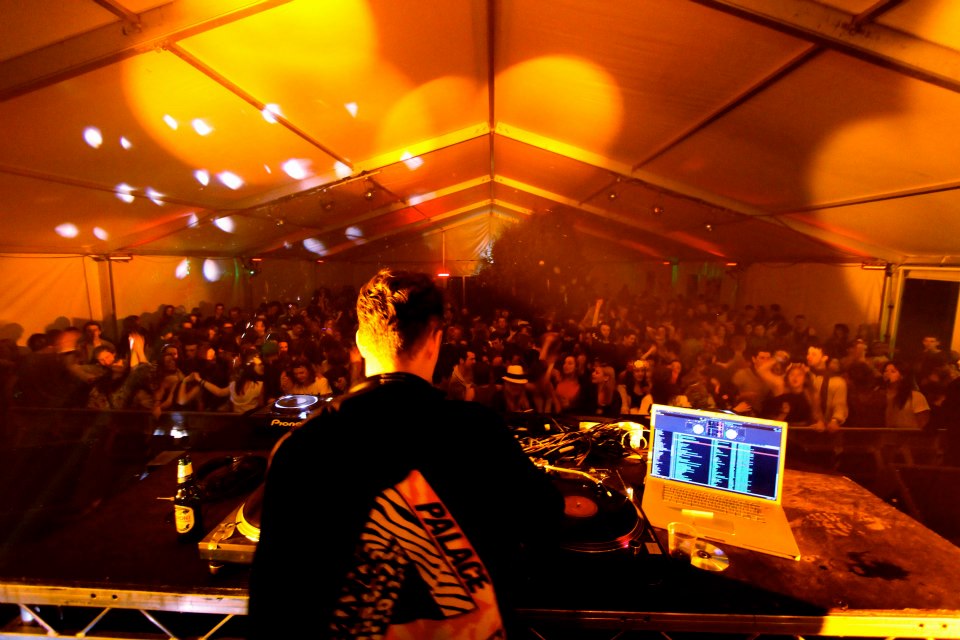 Spearheaded by head of marketing Millie Lehmann and filmed by Noel Heaney, the Under Canvas committee has developed the Take a Breath campaign. The campaign, summarised in a two minute video released this past week, is meant to remind people of their own health and to spread information on Cystic Fibrosis.

Under Canvas partnered with the hockey club, the polo club, the Alleycats, LGBT / Mermaids drama group Five Lesbians Eating a Quiche, Music Is Love and STAR Radio, all activities that require the possession of strong lungs.

With the help of the video and the cover and profile photos designed by Olga Loza, the Under Canvas committee intends to raise awareness for the Cystic Fibrosis Trust and of Cystic Fibrosis itself.

Considering that CF is the UK’s most common genetically inherited disease, the campaign is a topical one. Aside from purchasing a ticket to the event (held 15 April 2016), anyone can donate to the Under Canvas Just Giving page.