The St Andrews Charity Polo Tournament is back

In a crowd of balls and fashion shows, the St Andrews Charity Polo Tournament is an event unlike any other. Held at the Errol Park Estate, the sweeping green lawns will be open to over 1000 guests for the largest ticketed polo event in Scotland. 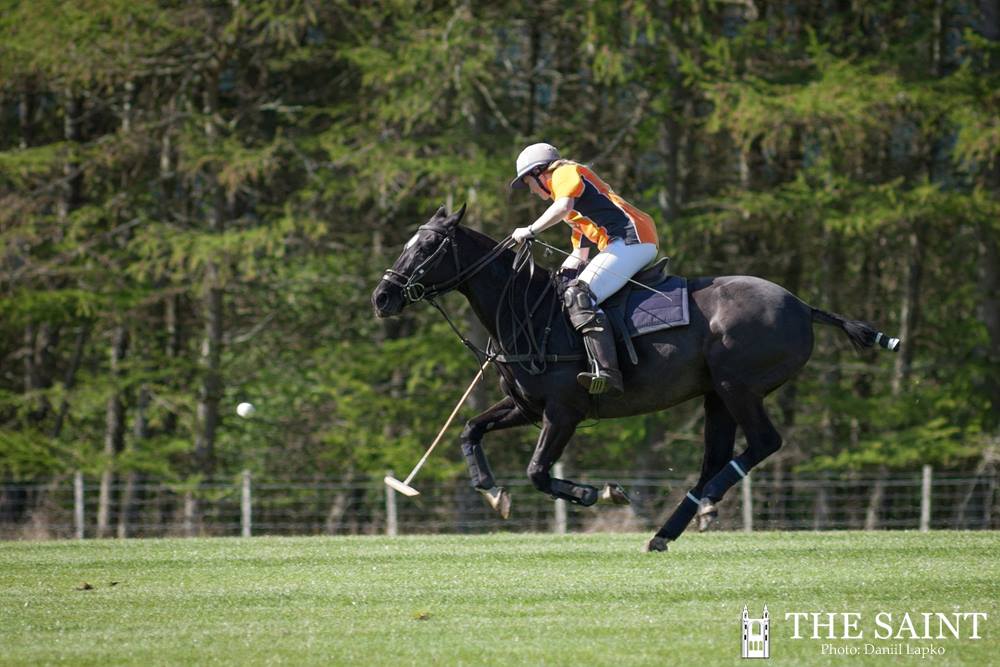 Last year, VIP guests received five free drinks and complimentary Jo Malone hand massages, more than covering the already low wristband costs. In keeping with this tradition, the committee has promised us a similar system this year, making a VIP upgrade worth the extra few quid.

Although the event lasted the better part of the day, the sight of the polo alleviated any threat of boredom. Between the unpredictable nature of the game and the steady stream of Thistly Cross, guests had more than enough opportunities to entertain themselves as they posed for photos alongside a wooden horse or a shiny Maserati (last year’s sponsor). 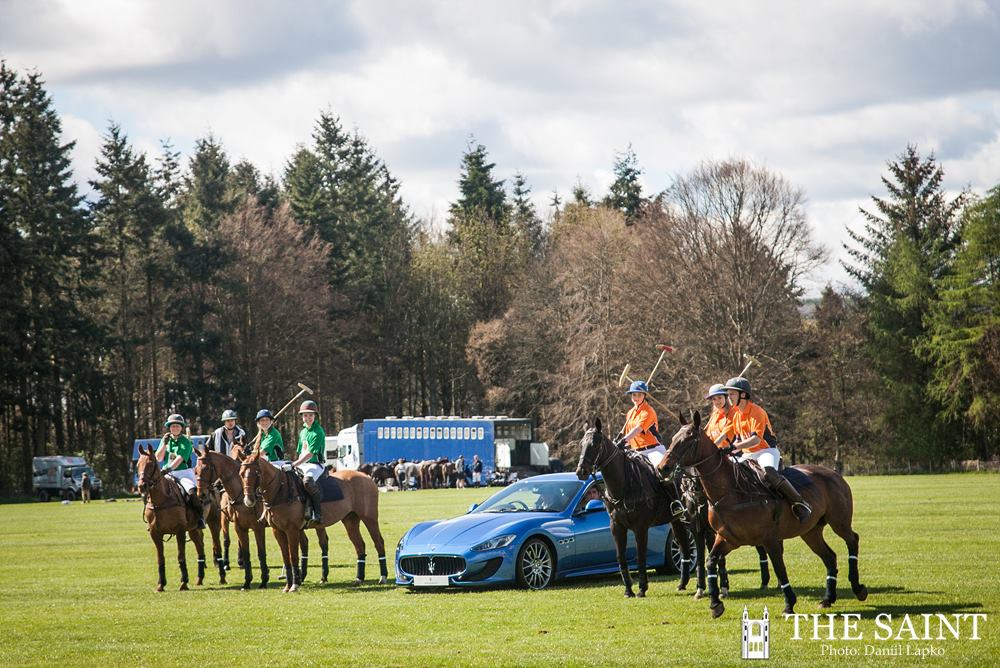 The polo tournament will be held in support of Help For Heroes. The organises provides support for wounded or ill service personnel and veterans, and to the families of those affected.

Tickets will be available for purchase in March.