Featuring a vodka luge, enough balloons to cover the entire dancefloor, and plenty of 70s-themed accessories, the GIG’s Studio 54 filled the void of an otherwise quiet Thursday night. 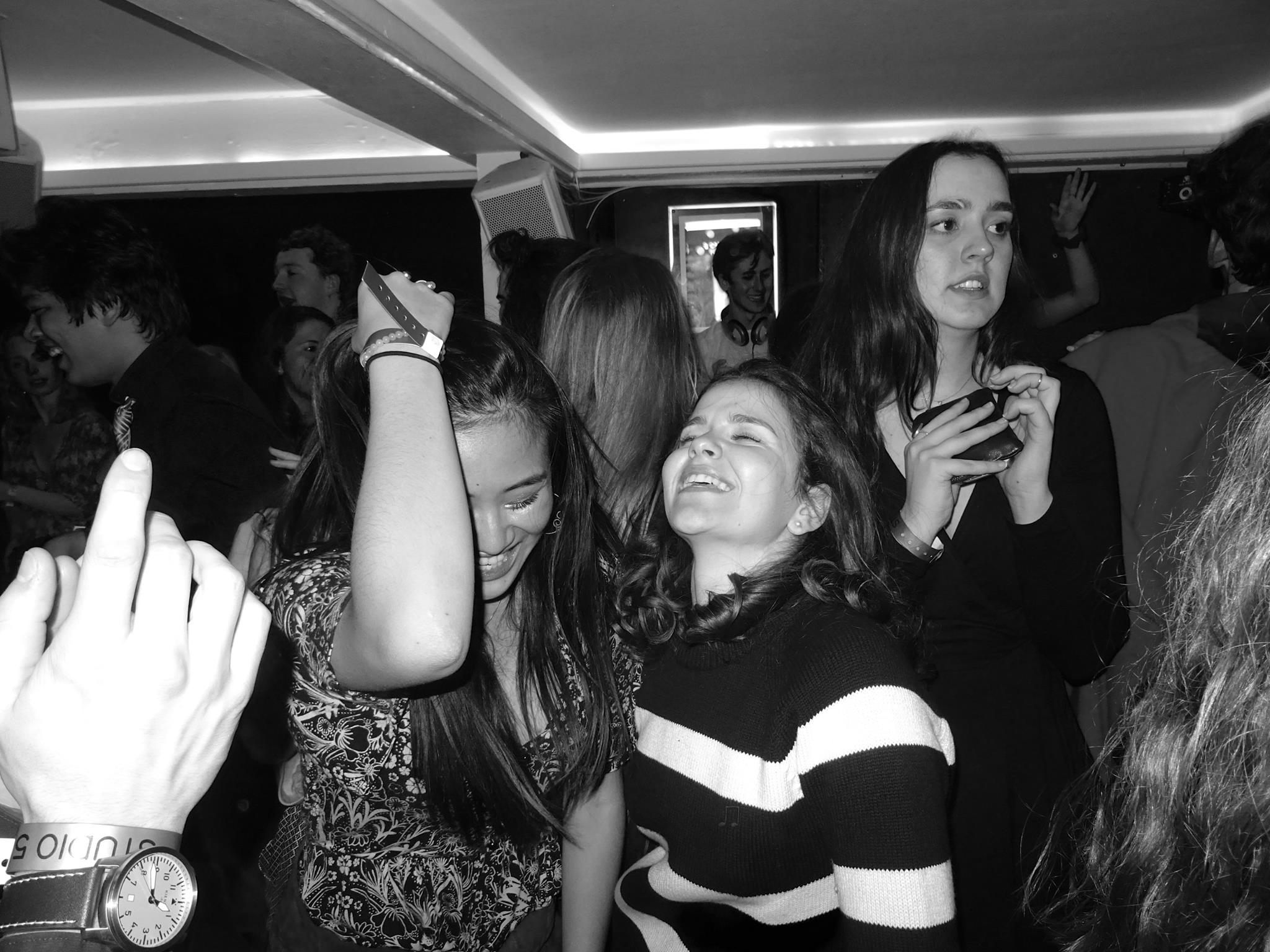 Guests posed in star-shaped spectacles as they grooved on the Lizard’s multicoloured floor to the tune of pop songs from across the decades. DJs Flo and Scott Gordon gave us plenty of music worth dancing to, with a range of throwbacks and contemporary hits that kept the small room alive.

Alasdair Todd then took the helm for an excellent set. With a keen read of the crowd and a natural proclivity for selecting the most danceable of songs, he perfectly captured the essence of the night. Between the nonstop music and topical decorations, the Lizard felt at times like a scene from a bygone era. 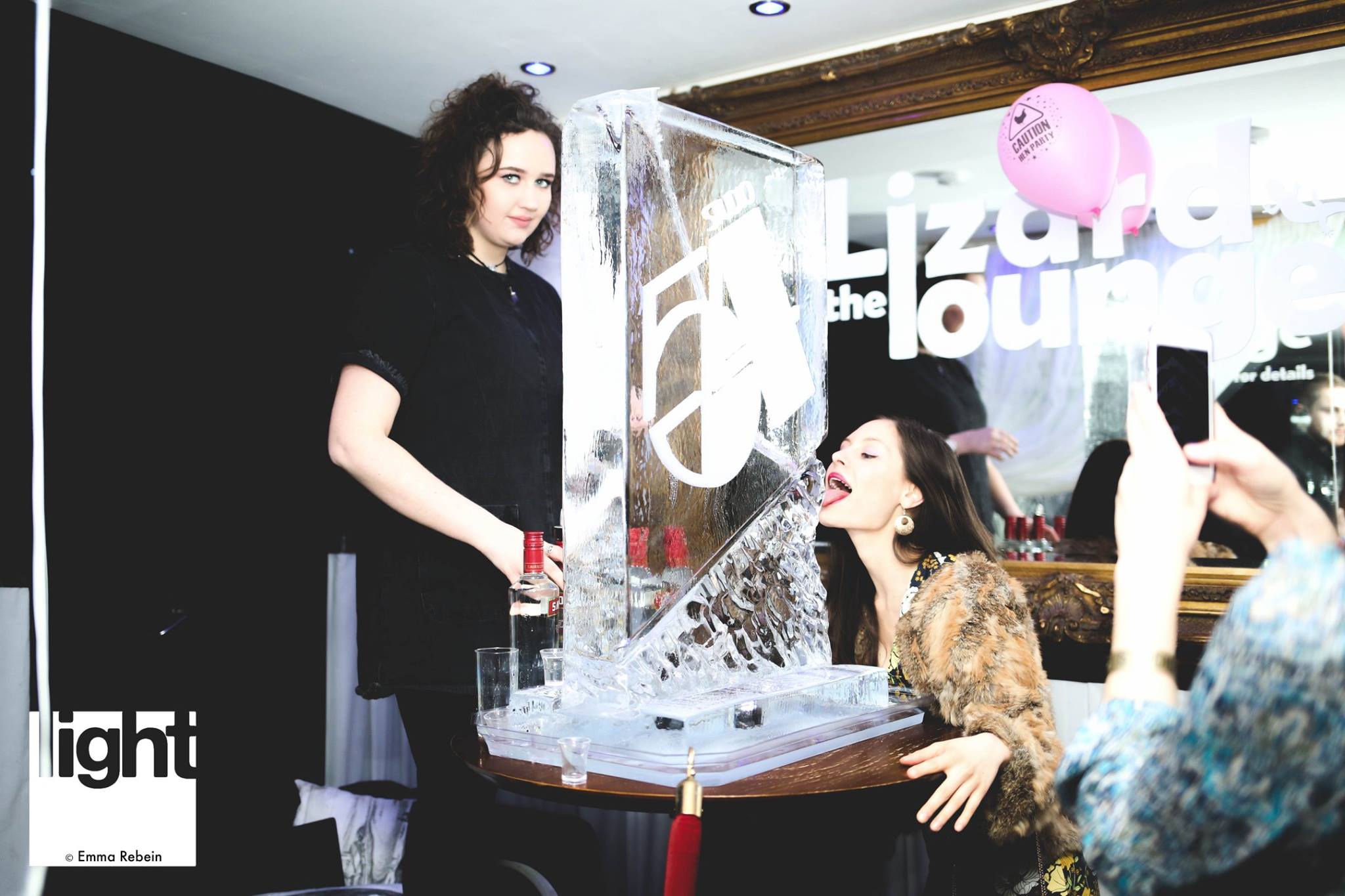 The night also did not lack for alcohol: Partygoers carted tray after tray of shots up and down the stairs connecting Ogstons to the Lizard, and took turns drinking from the massive Studio 54-emblazoned luge.

The GIG’s attention to detail made the night a roaring success, a prime opportunity to escape the usual monotony of Thursday nights at the Vic or the Union. Hopefully we won’t have to wait long for their next event! 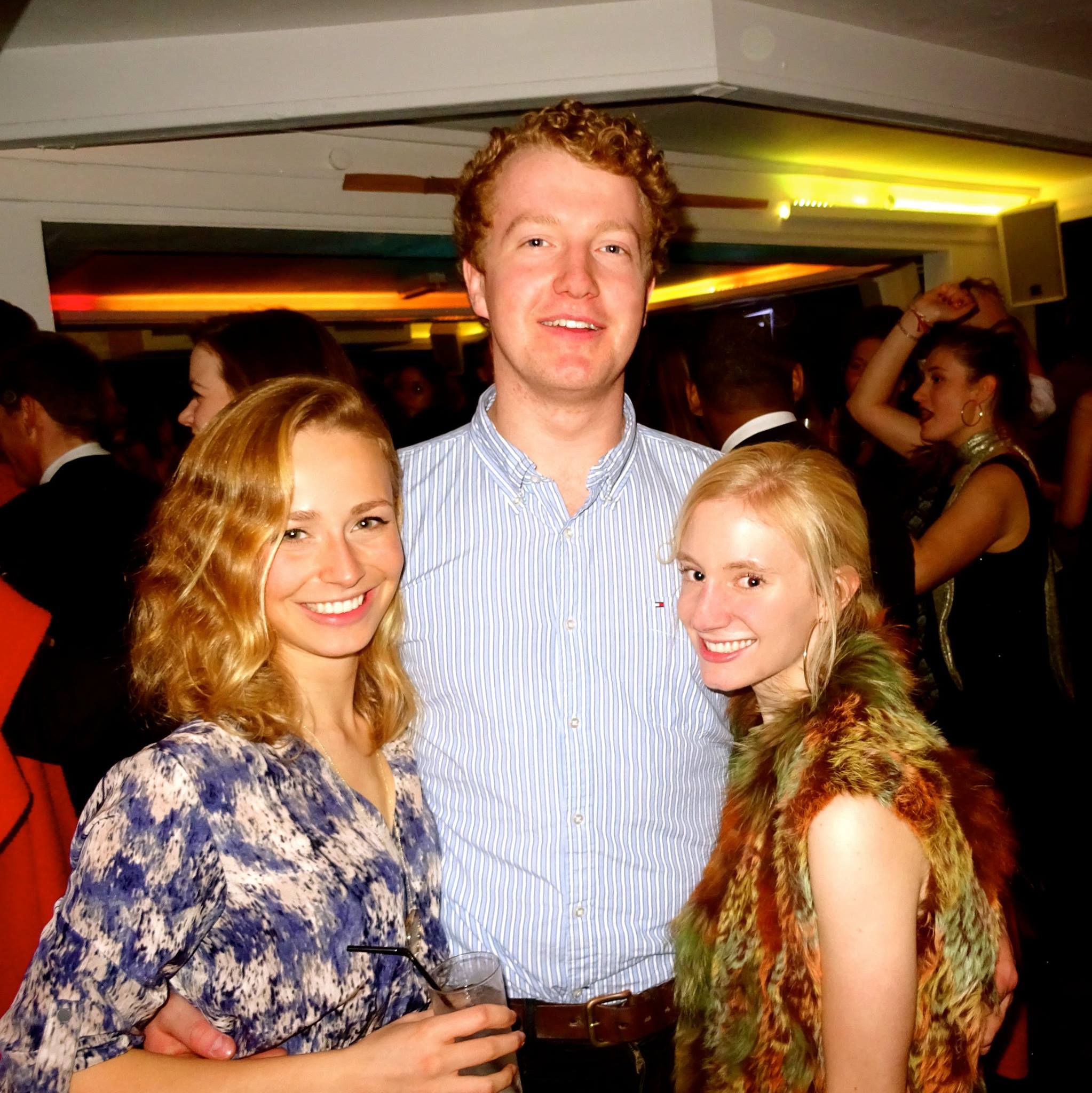