The Other Guys hit all the right notes

On Friday night, the Other Guys took to the All Saints Church to perform a rousing renditions of both Christmas and pop songs, much to the delight of their (primarily female) audience. From the first opening notes sung by Duncan Bristow, the concert quickly established itself as one of the group’s finest performances, bolstered by the intimate setting of the church and by the enthusiasm of both the group and the audience. 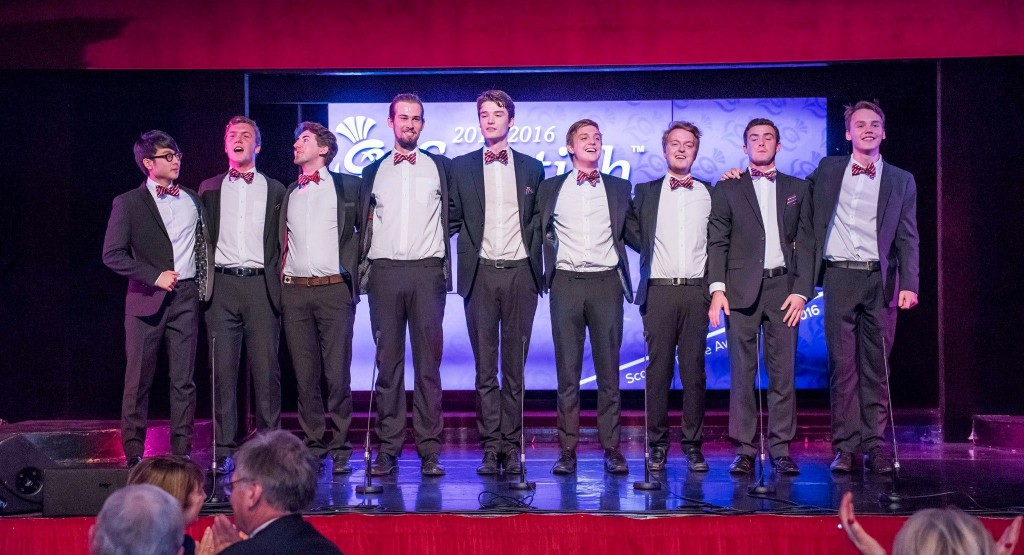 performing at the Scottish Thistle Awards

The set list hit all the right notes, as the boys celebrated the town (“St Andrean Skies”), the holiday (Straight No Chaser’s cracking arrangement of “The Twelve Days of Christmas”), and their loyal fans (“St Andrews Girls,” featuring an award-worthy rap by Musical Director Matt Buchan). The Other Guys were clearly aiming to please, and they successfully garnered the gratitude of the crowd as they consistently delivered vibrant, cheer-filled tunes.

An appearance by Michael Bublé (in spirit only, sadly) and several throwbacks to past TOG highlights (“Run To You” and “Cold Weather”) further solidified the concert’s overall feel: that of pure fun. By the time TOG broke out into “St Andrews Girls,” the audience was on the verge of a standing ovation. One zealous man even stood up and danced along with the guys to the final song. 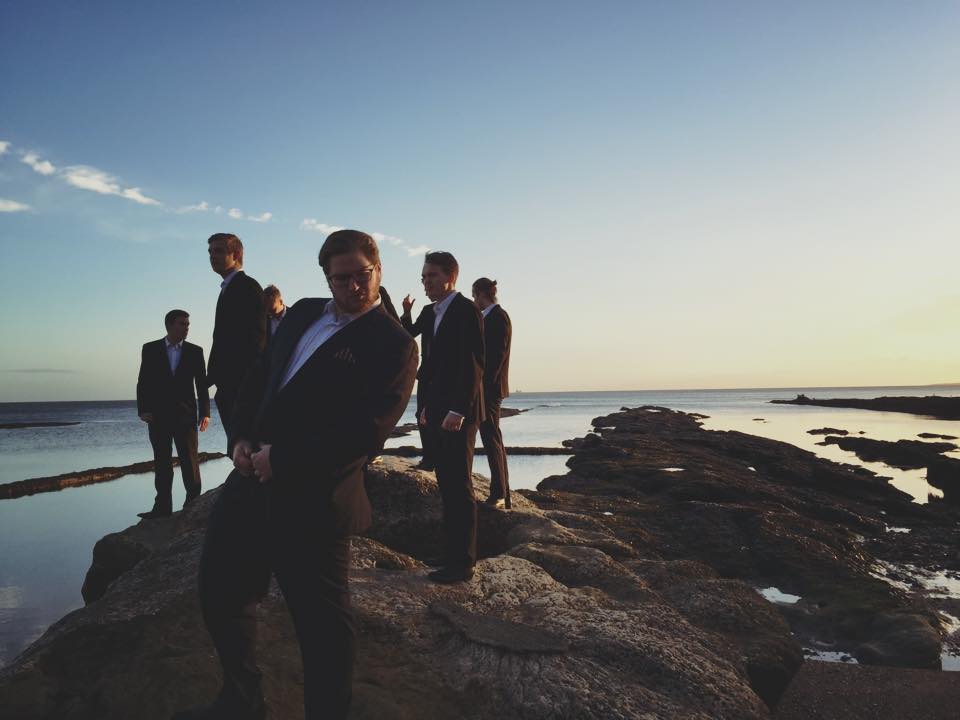 Carols Not From Kings gave The Other Guys the prime opportunity to share in the holiday cheer and to show off the talents of their newest members to a potentially new audience. Cheers to TOG for ending the semester on a high note.