The Other Guys are having a Christmas concert

Celebrate the end of classes with a cappella

Tonight at the All Saints’ Church, the town’s most iconic singing group will be ending the semester on a high note with a set of carols and classics arranged especially for its sold out audience.

Carols Not From Kings will be the Other Guys’ final performance of the year, a Christmas treat before we find ourselves bogged down by revision. 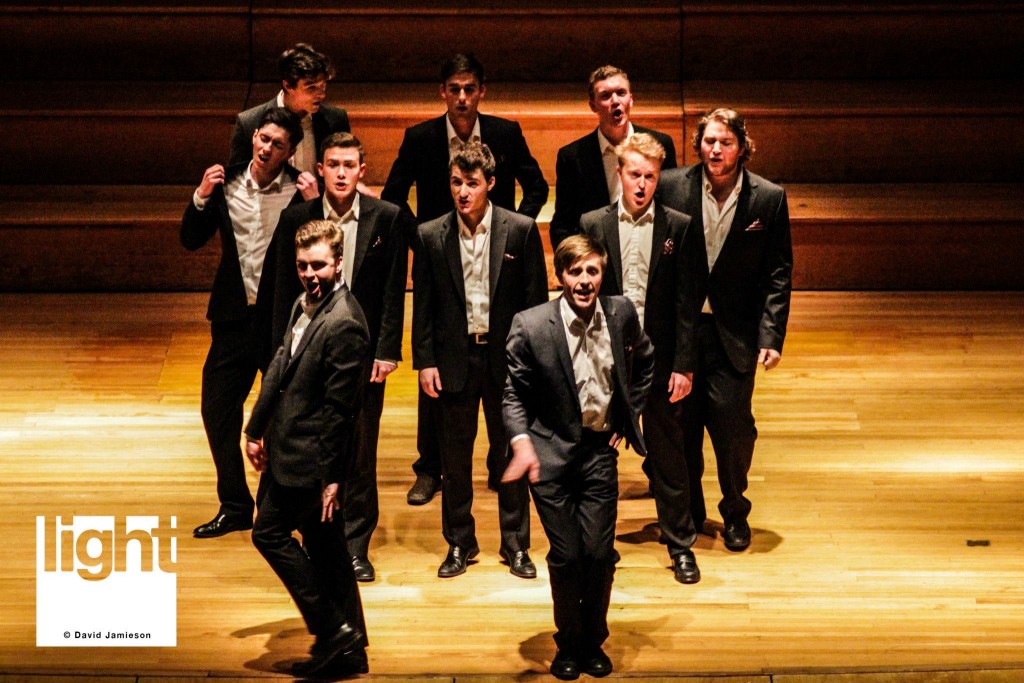 tog as last year’s scottish a cappella championship, at which they placed second

Assistant Musical Director Laurence Pemberton describes the set as looking to “relay all the many emotions swirling about at Christmas time,” from nostalgia to excitement to a general Christmas cheer.

Money raised through ticket sales will be used to fund TOG’s upcoming project, a secretive development that Music Director Matt Buchan promises to be their biggest yet. Social Media Manager Duncan Bristow also assures us that the group has “a huge project in the pipeline,” though the guys refuse to divulge anymore information. 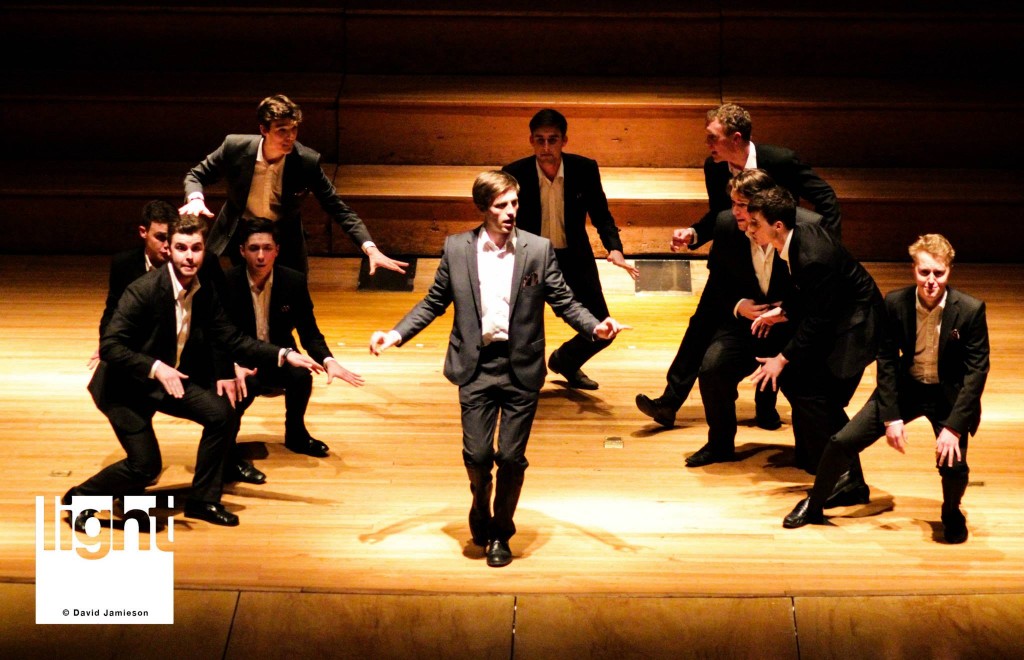 Laurence tells us that TOG looks to perform “carols and songs the group as a whole enjoys singing,” allowing their natural enthusiasm to shine through as they dance along to the festive tunes. For a fiver, guests will be treated to an hour of the group’s signature zealous performances.